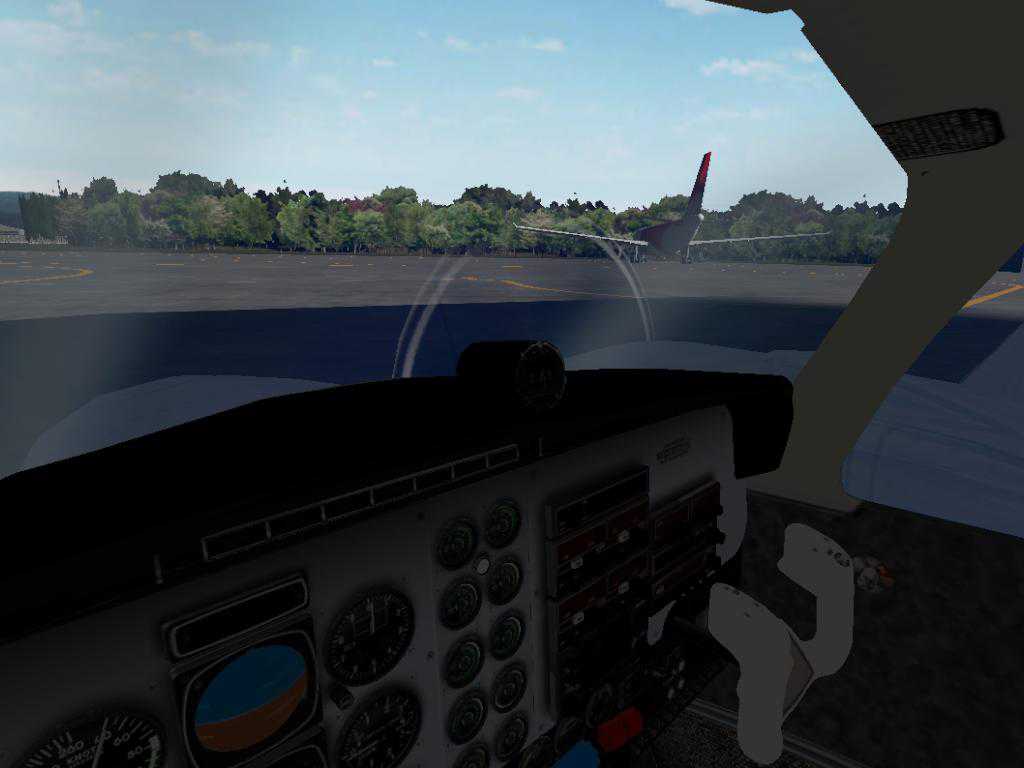 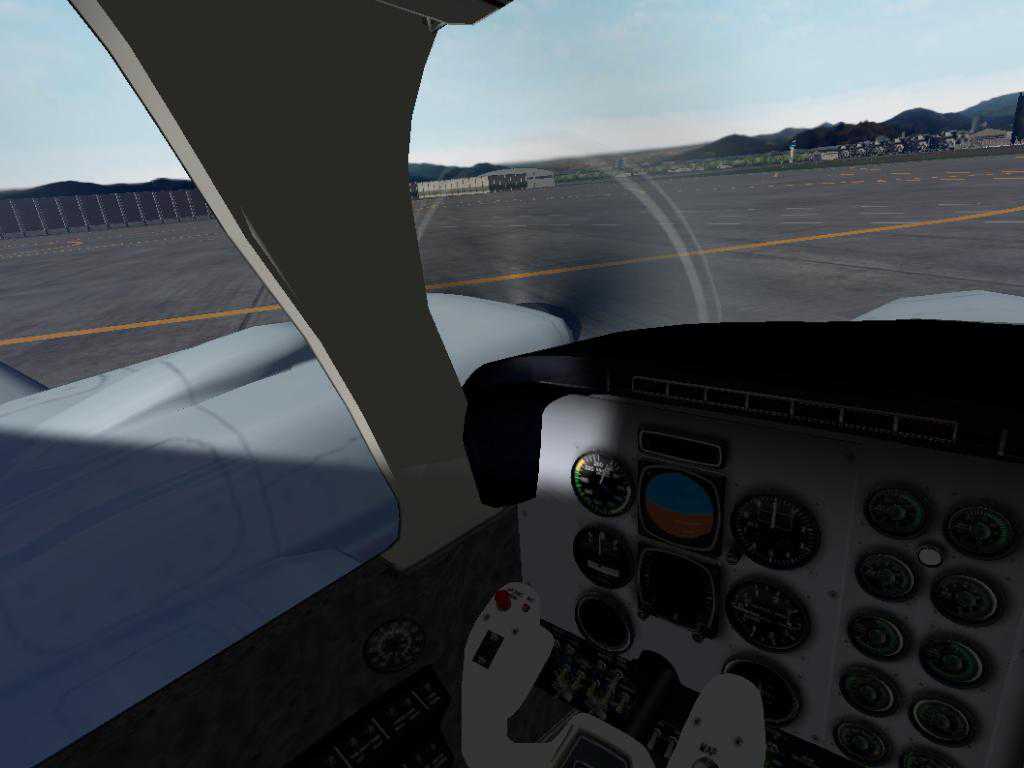 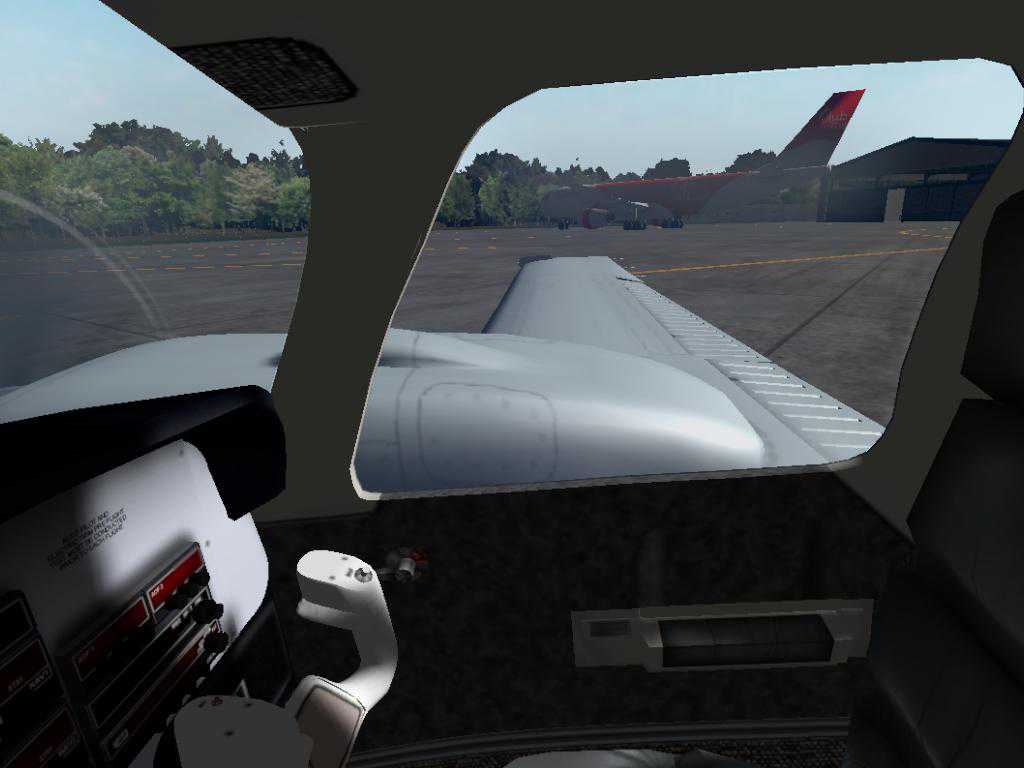 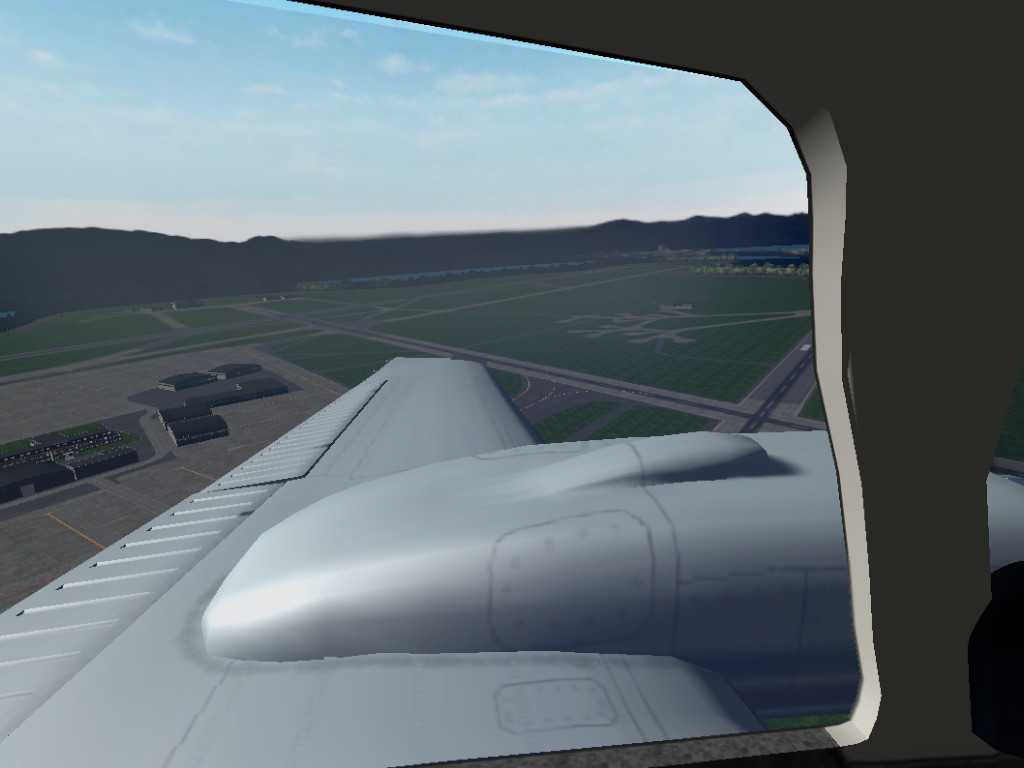 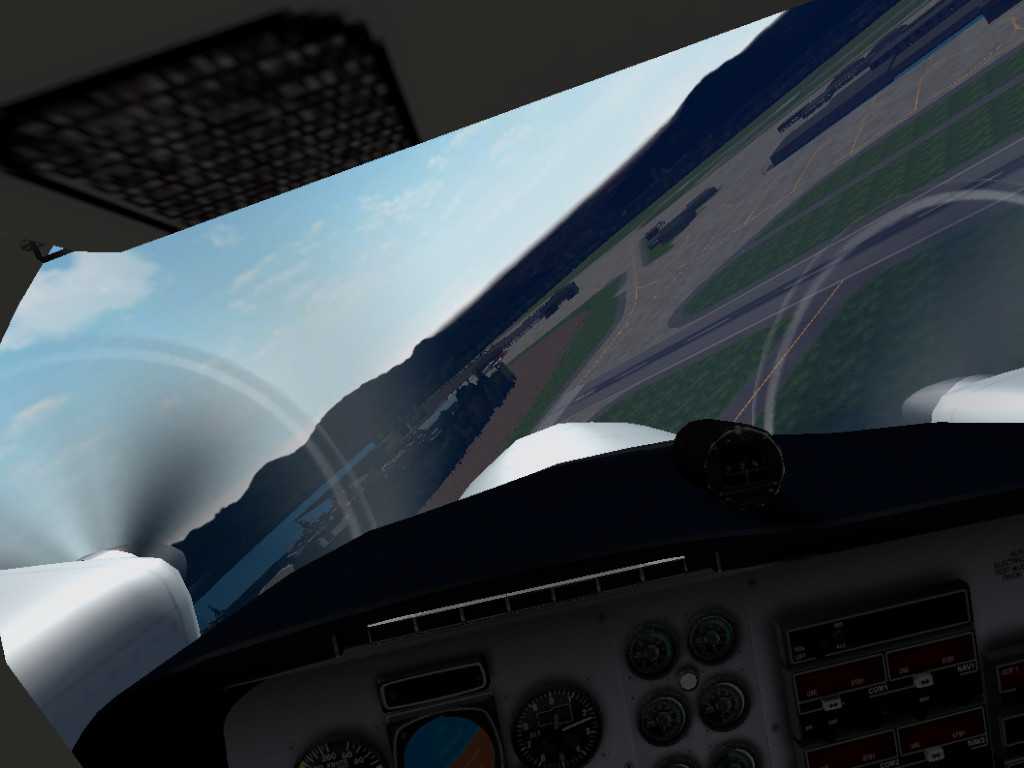 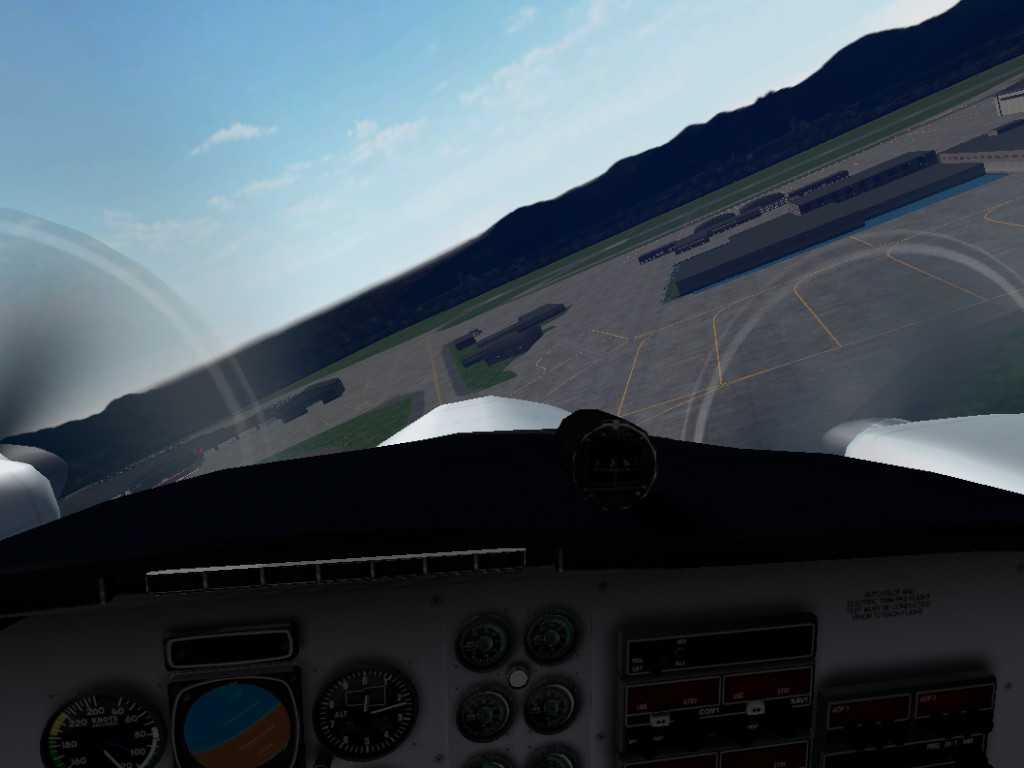 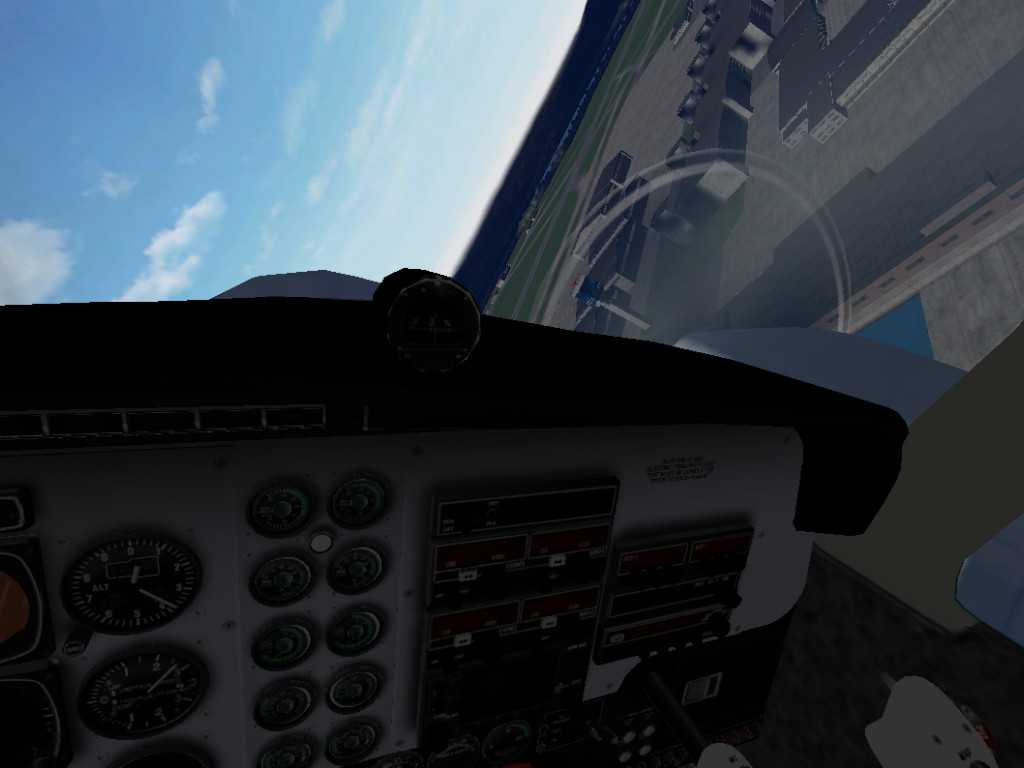 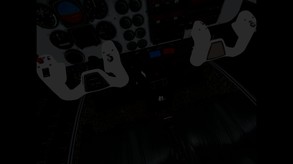 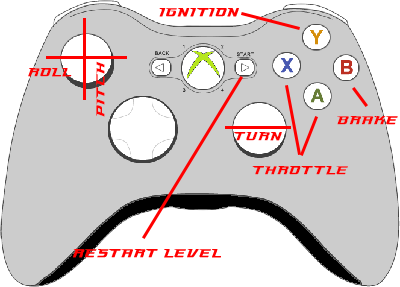 Thrustmaster HOTAS support has been added since: Jan 22, 2017 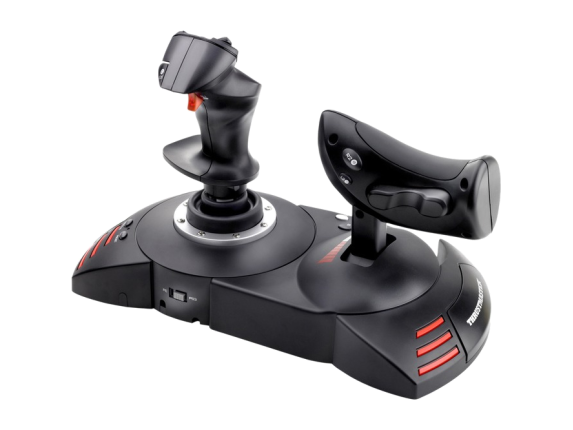 Only purchase this game if you want to support the developers and see the development progress itself. As it stated above, it currently supports xbox controllers only (and keyboard, if you wish to use). We would add extended support for Vive/Oculus controllers and HOTAs within a few weeks and we would like to hear your feedback. Do not purchase this game if you expect to play fully working flying simulator, because this game is currently in its early alpha.