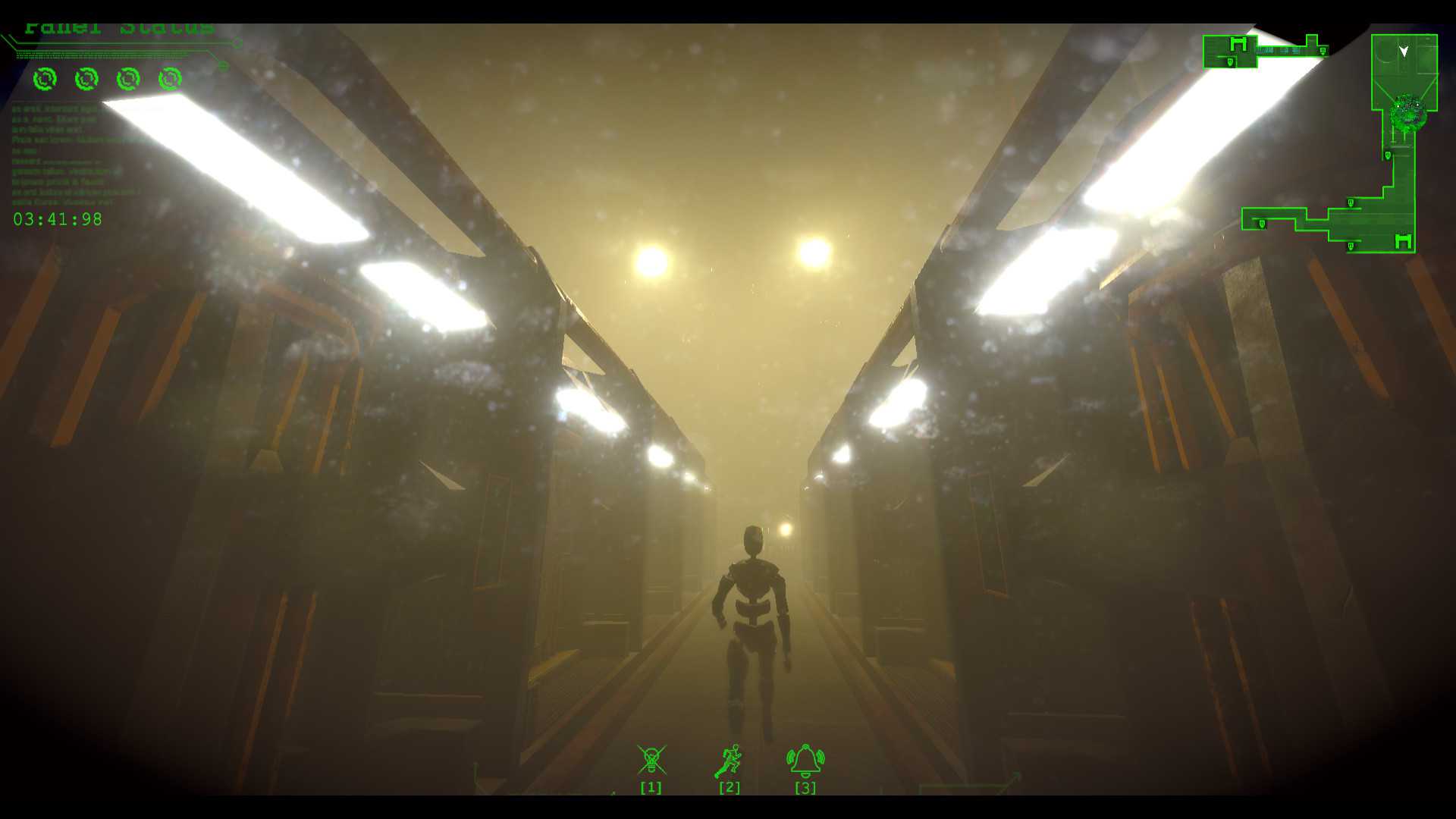 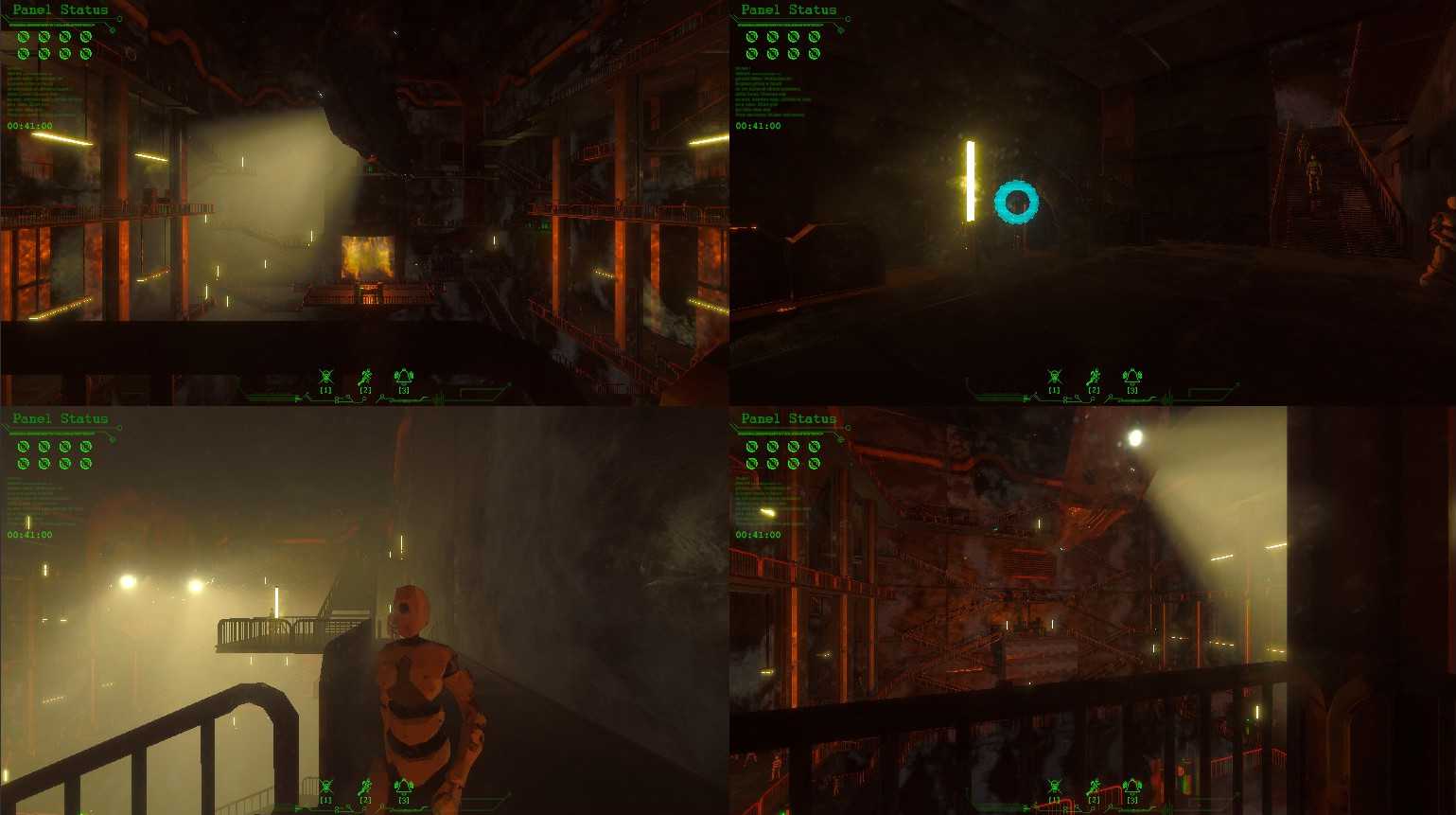 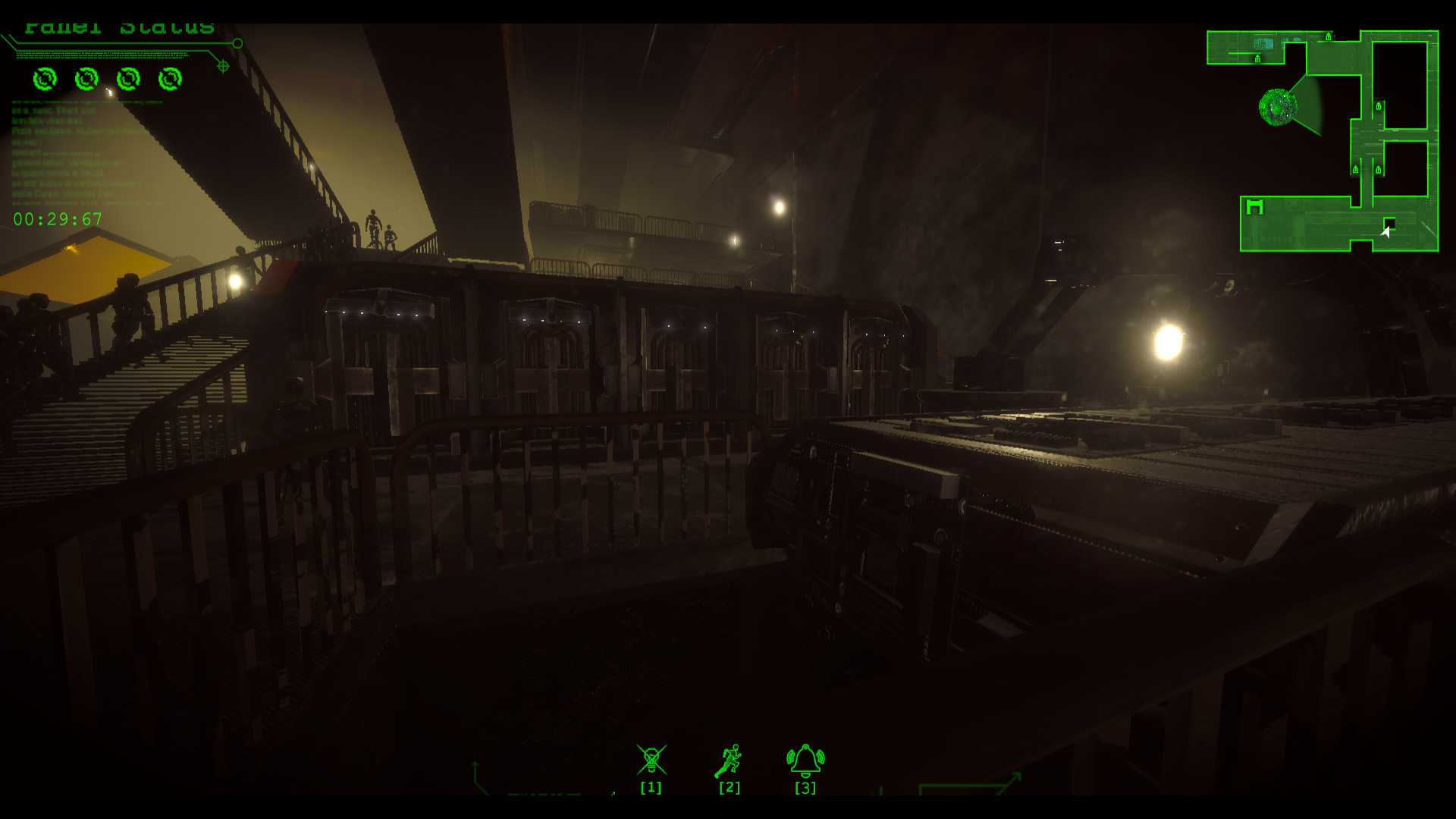 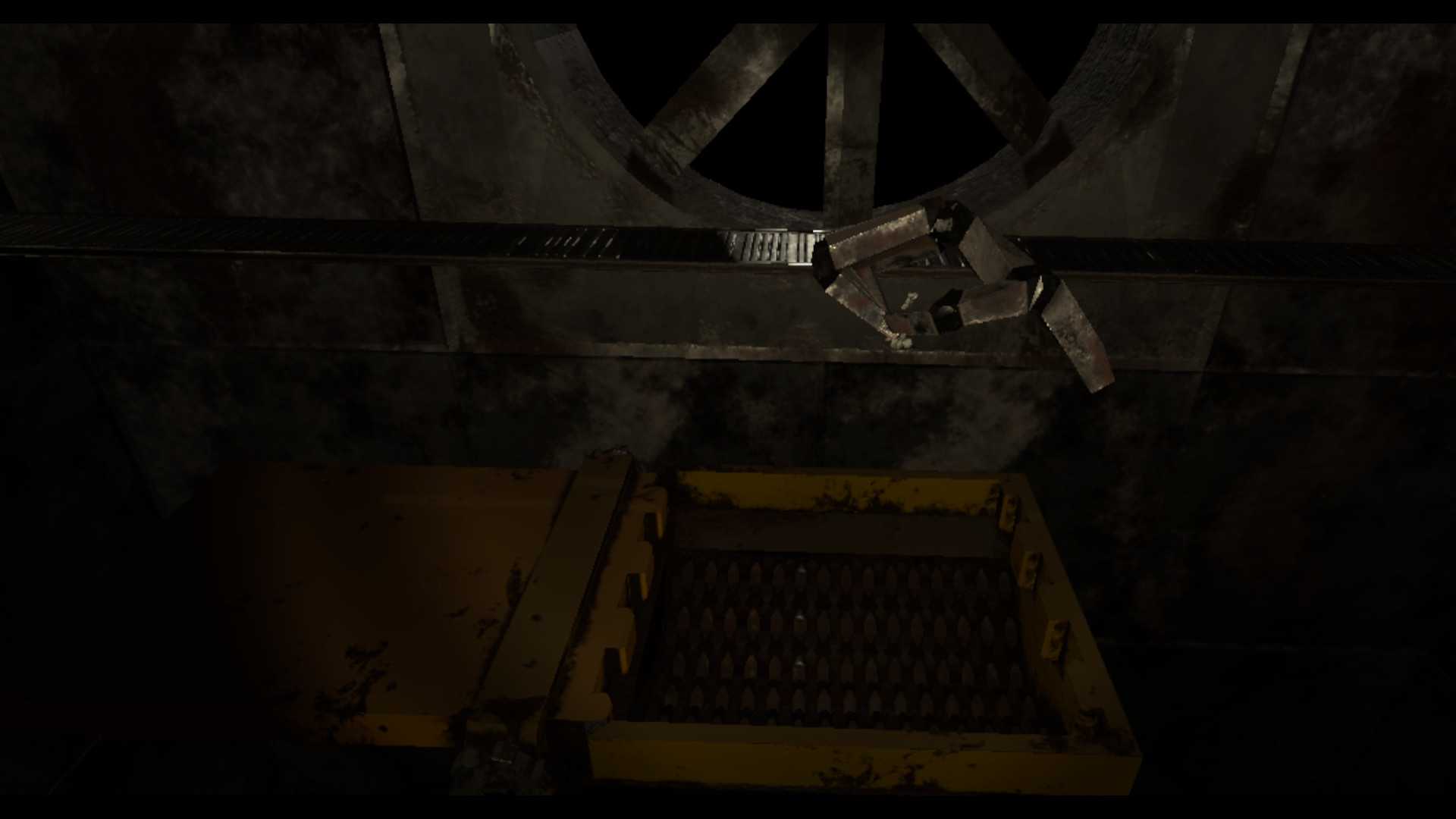 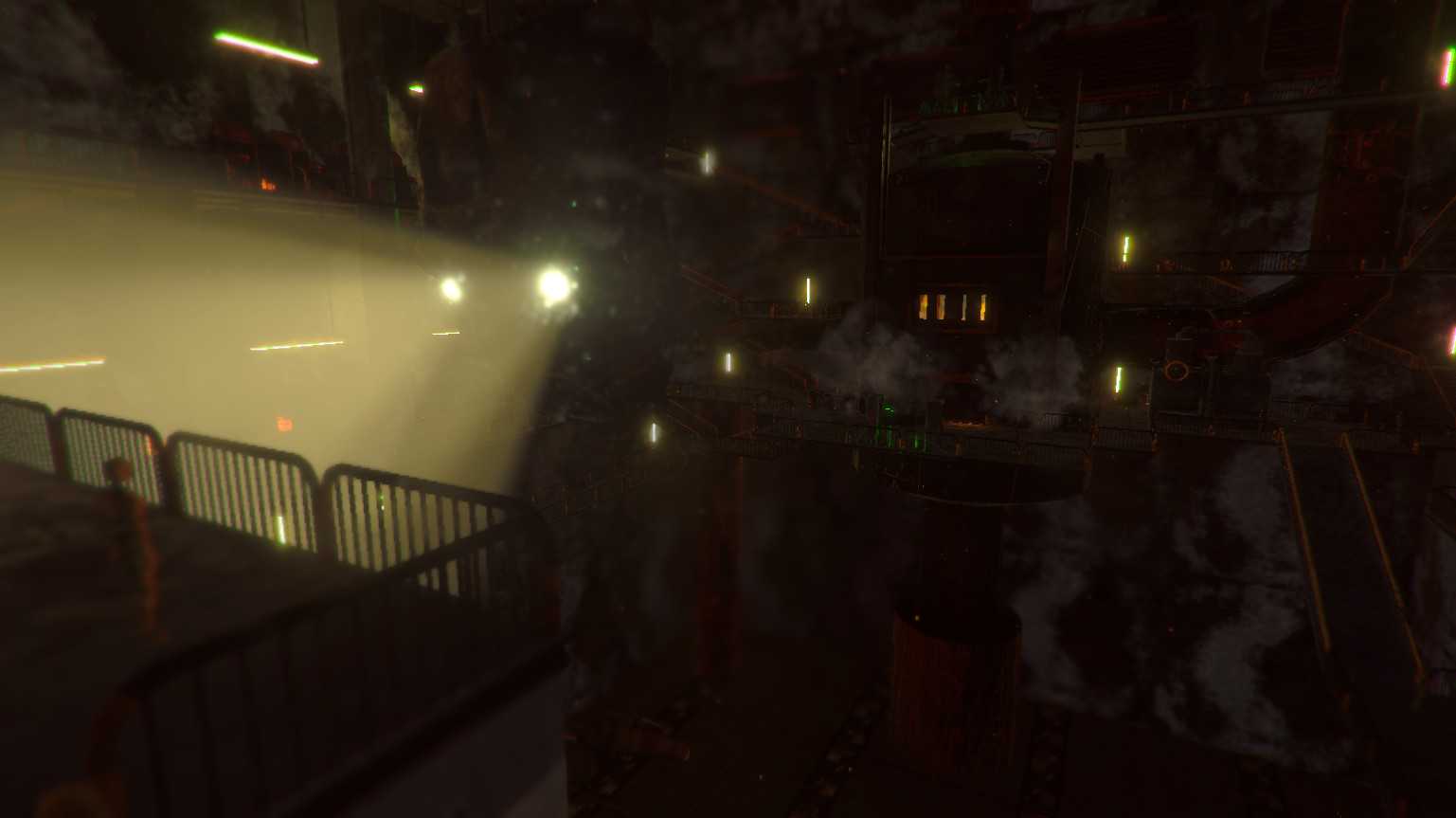 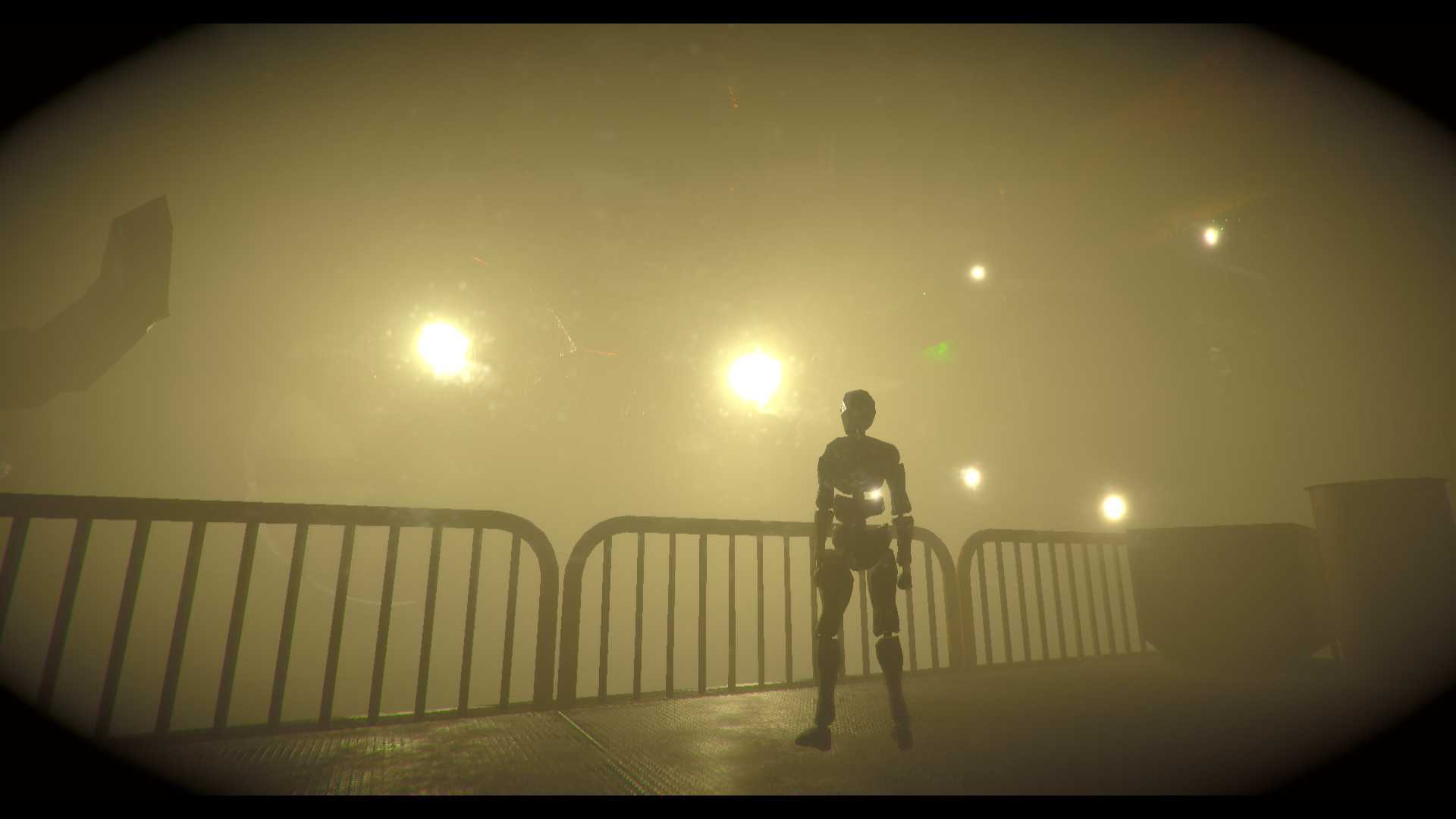 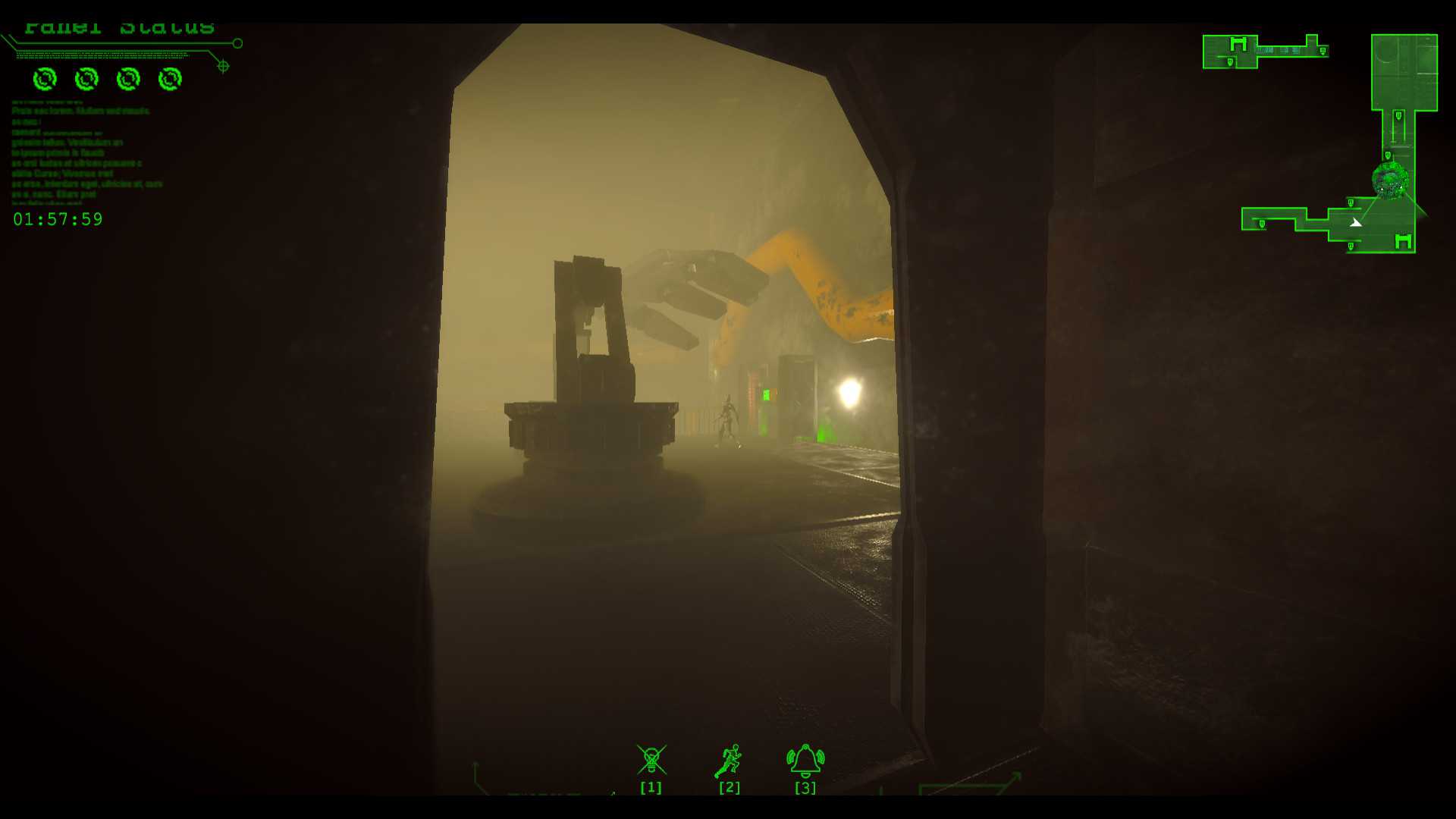 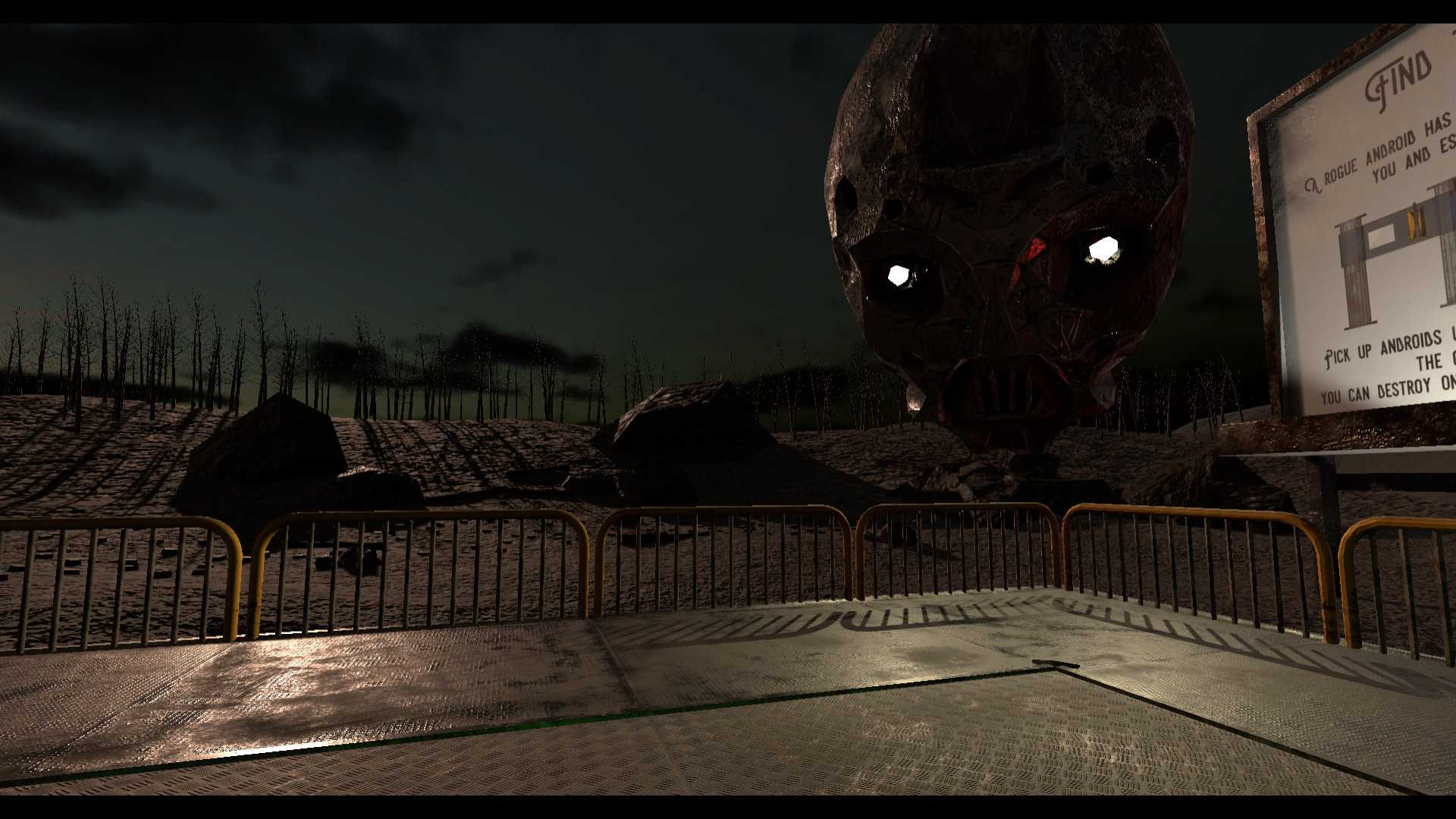 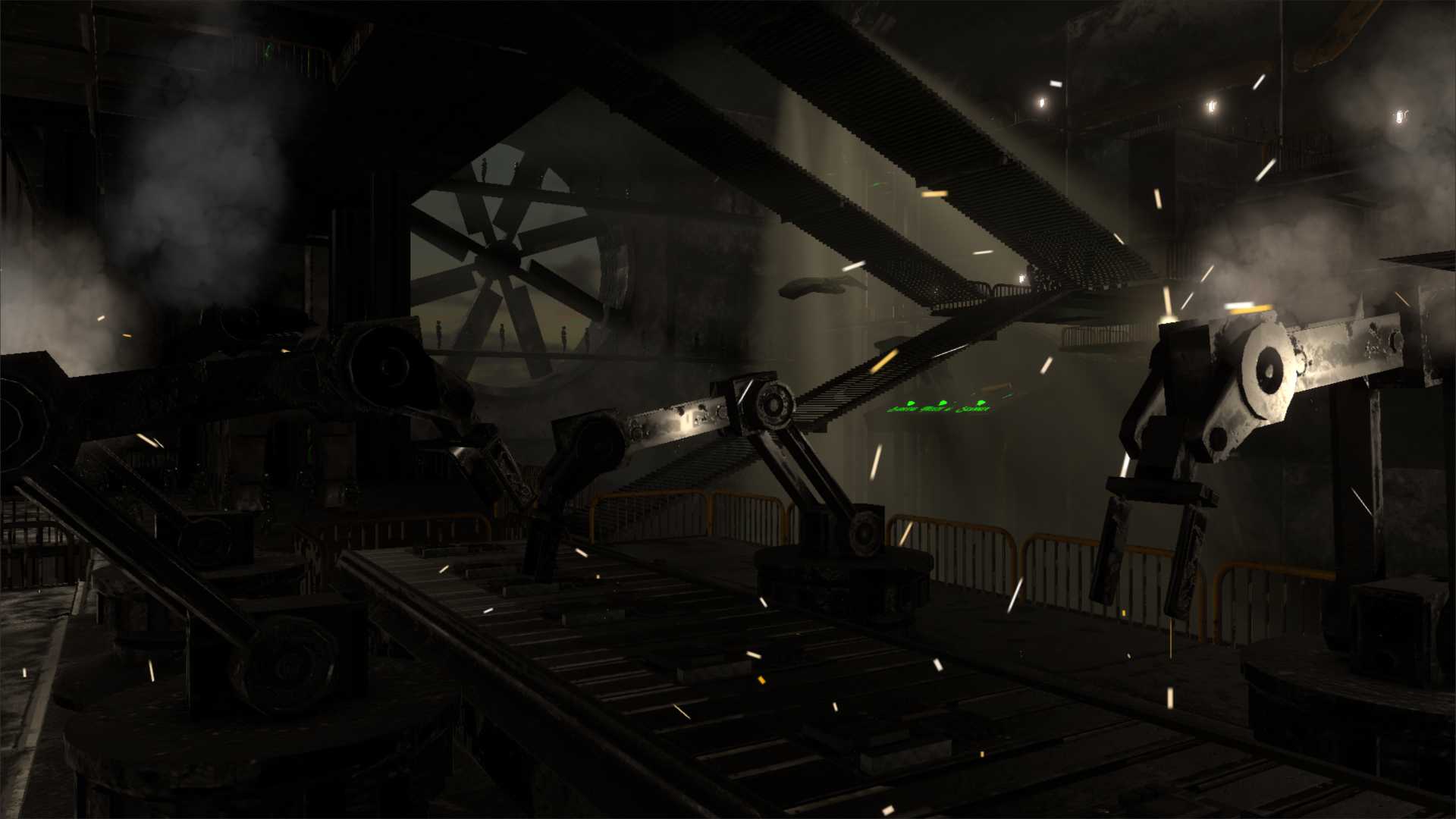 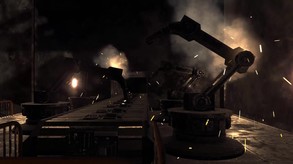 The year is 2174 and one android has broken rank at Droid Corp assembly plant. You can either find him or help him escape.

Mass Exodus is a local multiplayer game developed from the ground up for the Oculus Touch and HTC Vive. One player assumes the role of the seeker. The seeker is a large sinister robot in control of the factory. He knows there’s a rogue in the midst of his androids and is hell bent on finding him. The second player, on the PC takes the role of the rogue android. The only way to escape the seeker is to switch off all four power consoles located around the warehouse and shut the factory down.

Each round is tense and always different. This is a pickup and play game that will keep you and your friends on the edge their seat. Swap between VR and PC roles and see who can set the quickest time.