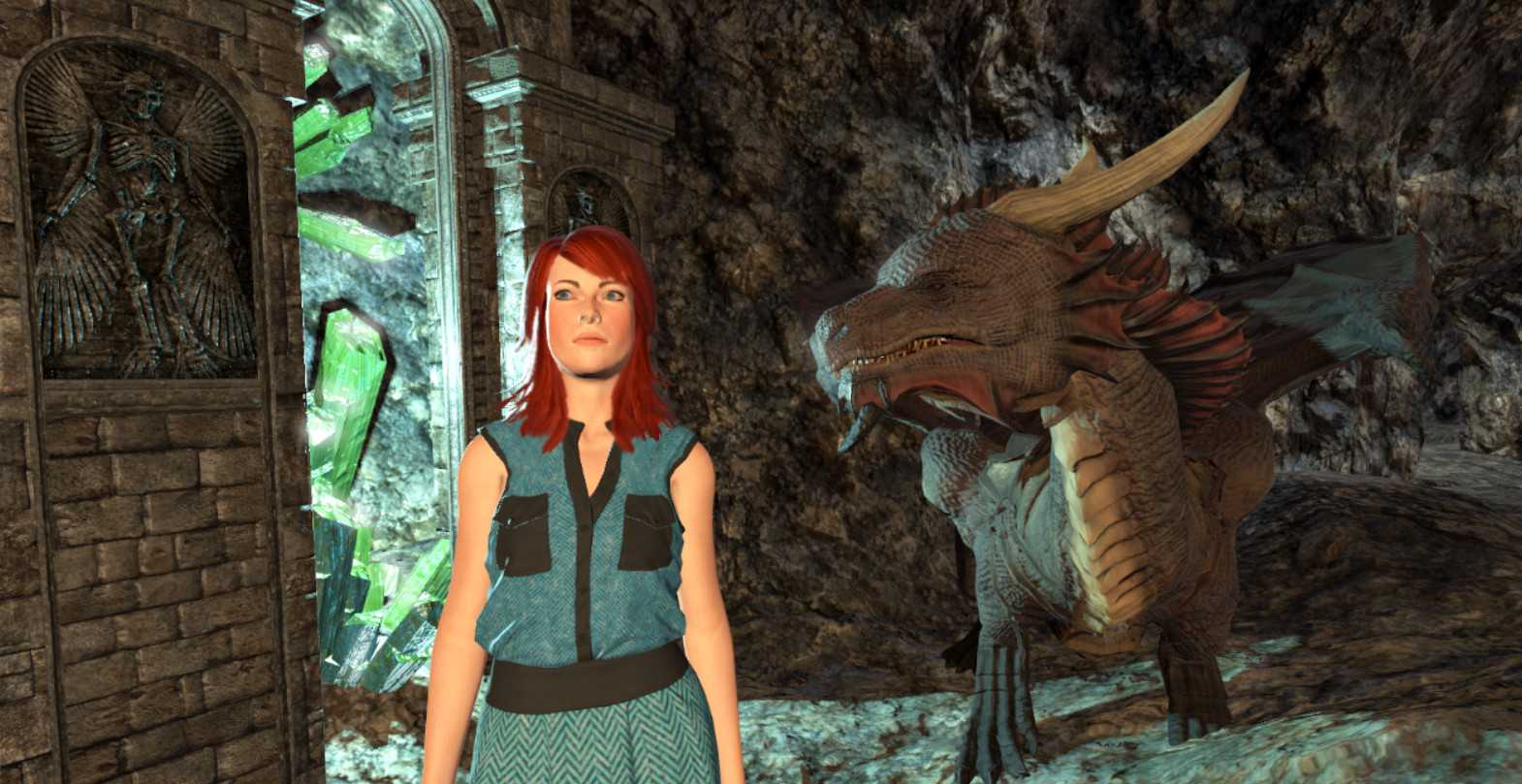 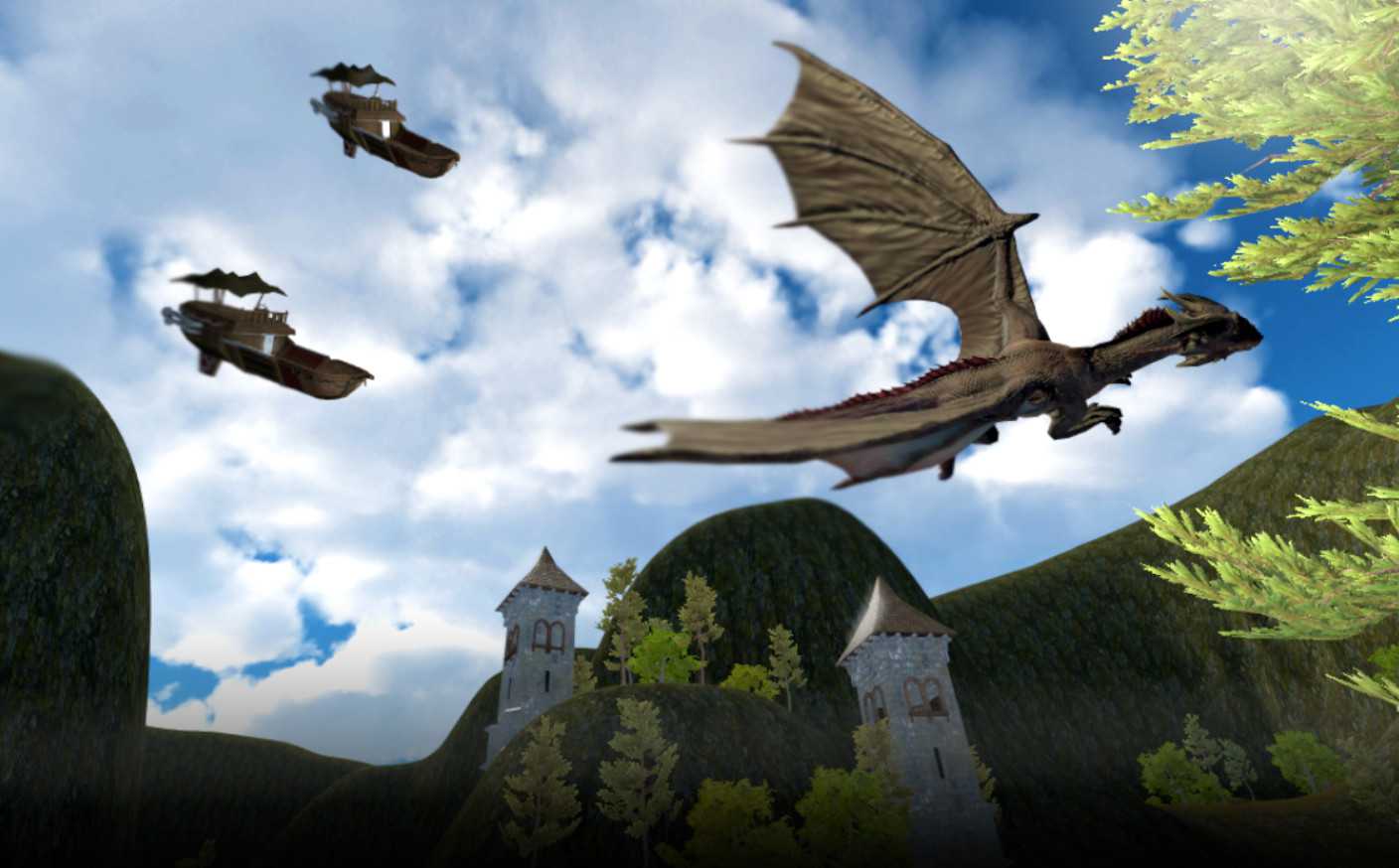 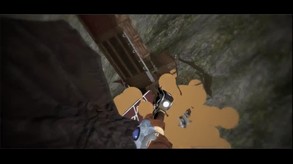 Dragon Skies VR is a story-based RPG/shooter that puts you right in the saddle as your kingdom's sole dragon rider. Mount up and fly your dragon through treacherous valleys and caves, battling with rebel airship pilots that want nothing more than to take you down a notch. With a rich story, living characters, a powerful spell crafting system, and decisions to make that affect the future of the world, you are certain to find yourself immersed with Dragon Skies VR.

Note: This game is still in development, and any features listed here are subject to change by time of release.