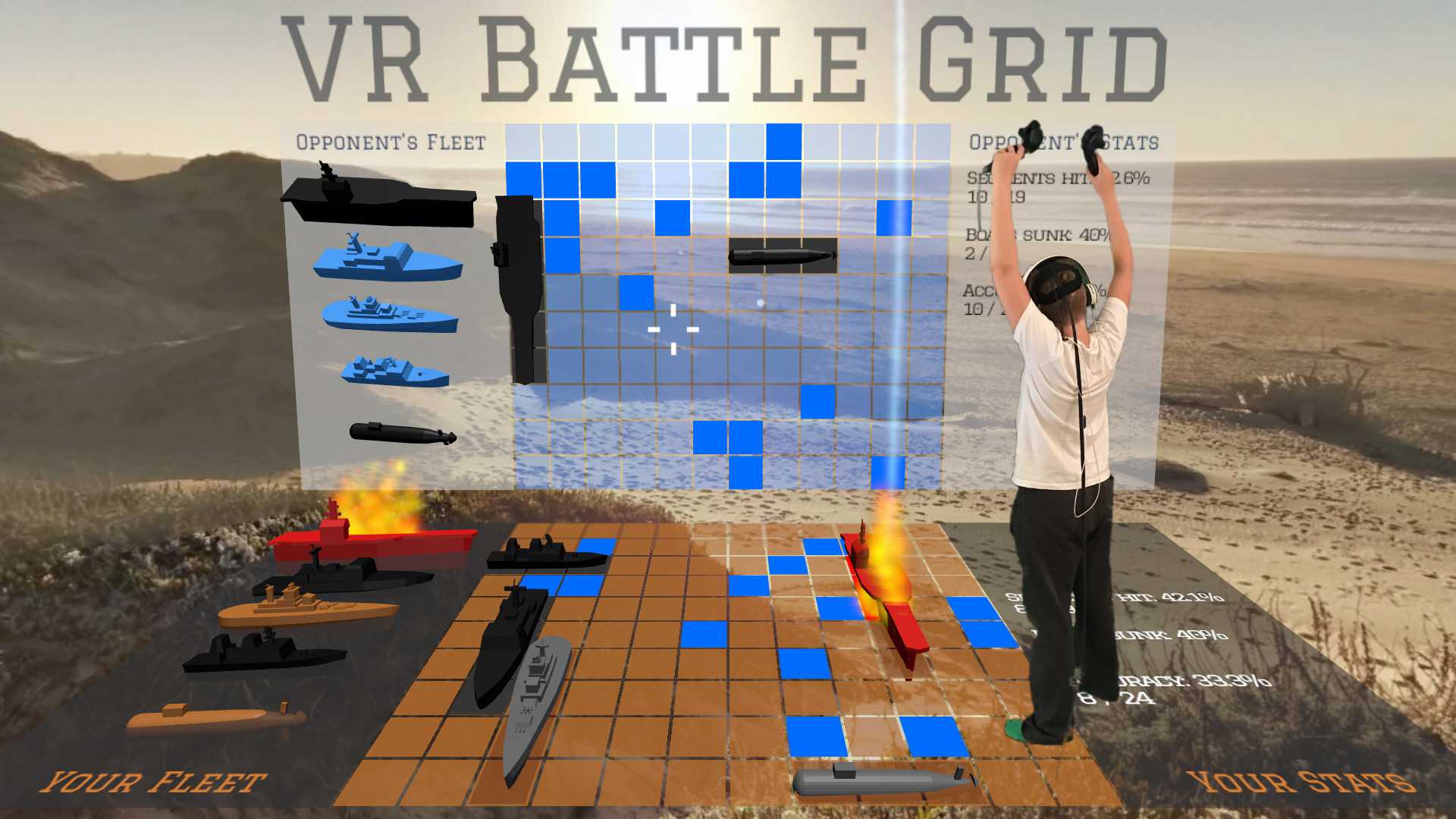 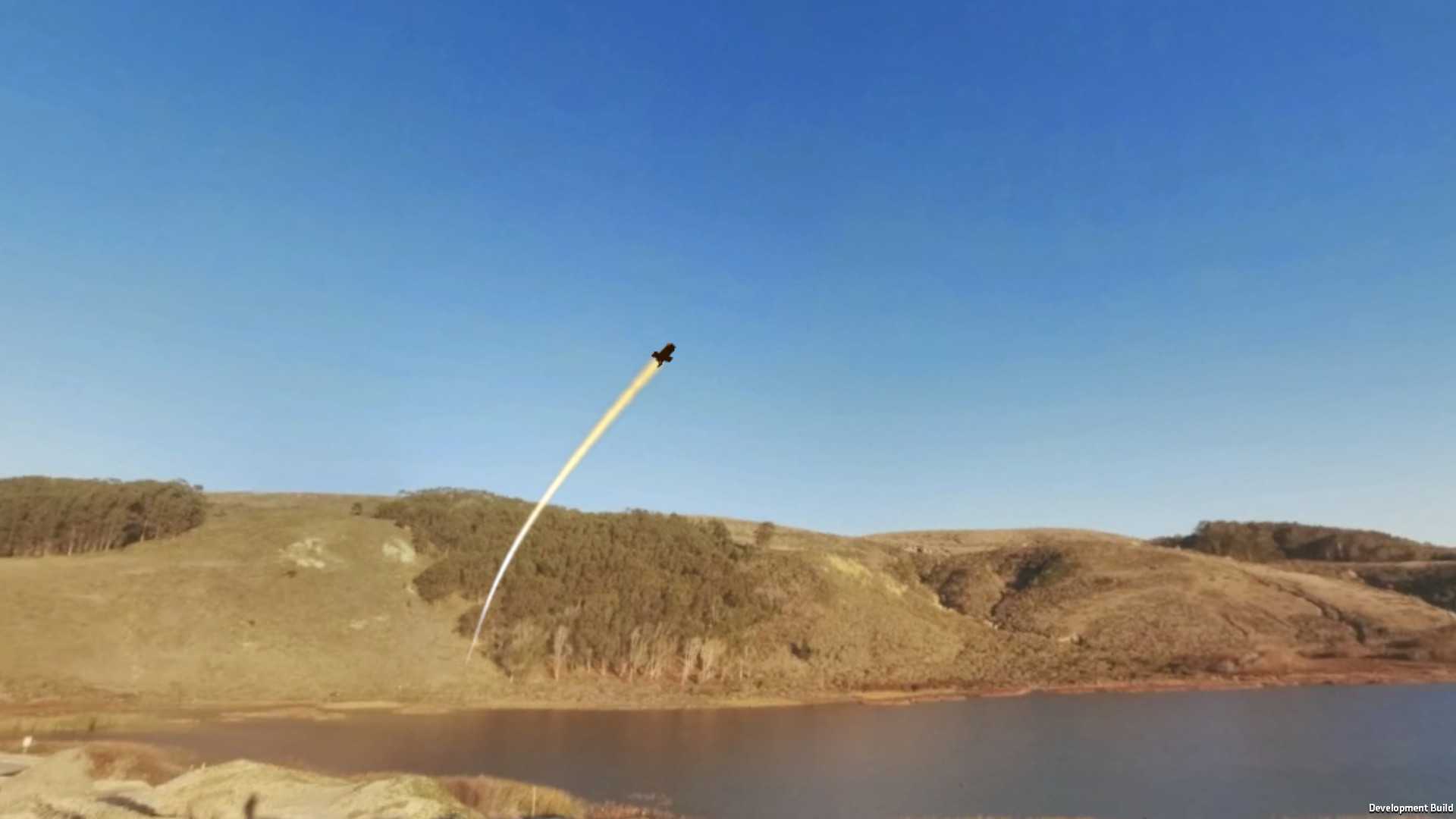 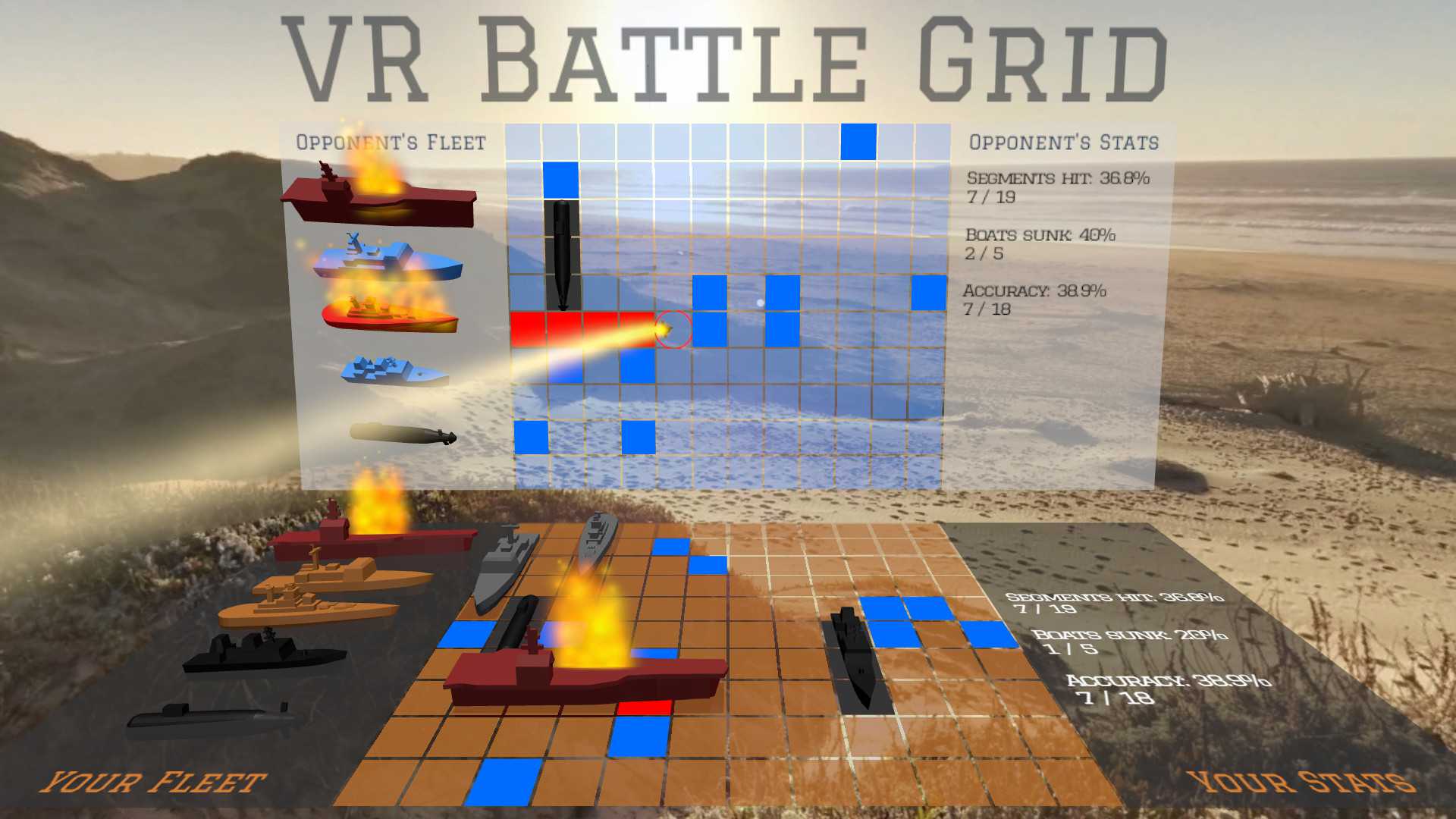 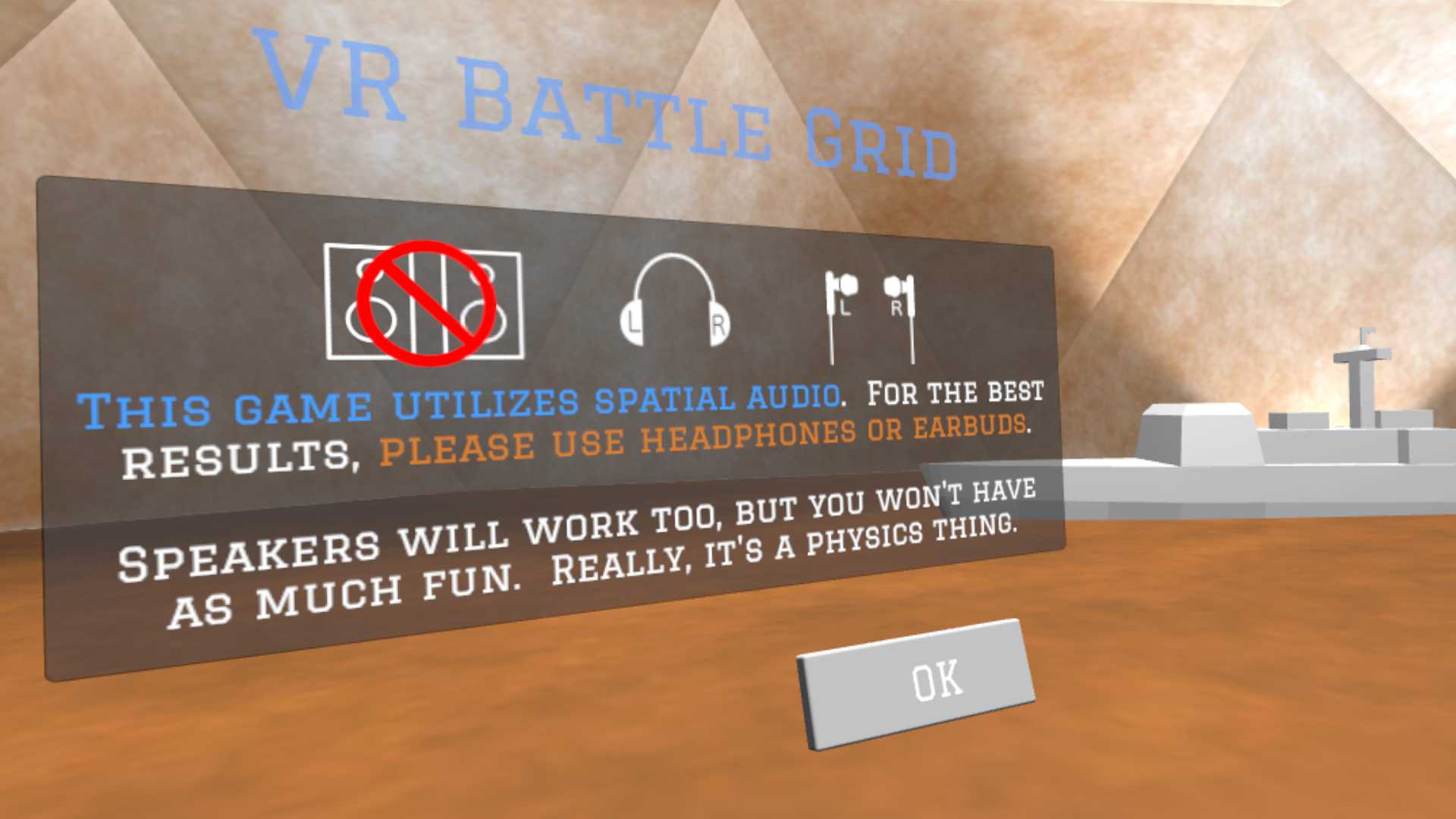 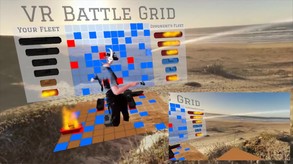 Ready to sink the fleet? Step right into VR Battle Grid where you are the naval commander and the rockets are ready to launch! It's you against the machine. Do you have what it takes to win?

Once you strap our your HTC Vive headset you'll definitely want to put on those headphones (or earbuds), because VR Battle Grid uses true spatial audio to create the most immersive experience. True spatial audio means that a rocket directly behind you sounds different from one directly ahead, and splashes at your feet sound different than one above you.

This is an early version, but it already fun to play. Your feedback is greatly appreciated. Please tell me (fredsa@gmail.com) what you like and don't like about the game, so I can make it better.