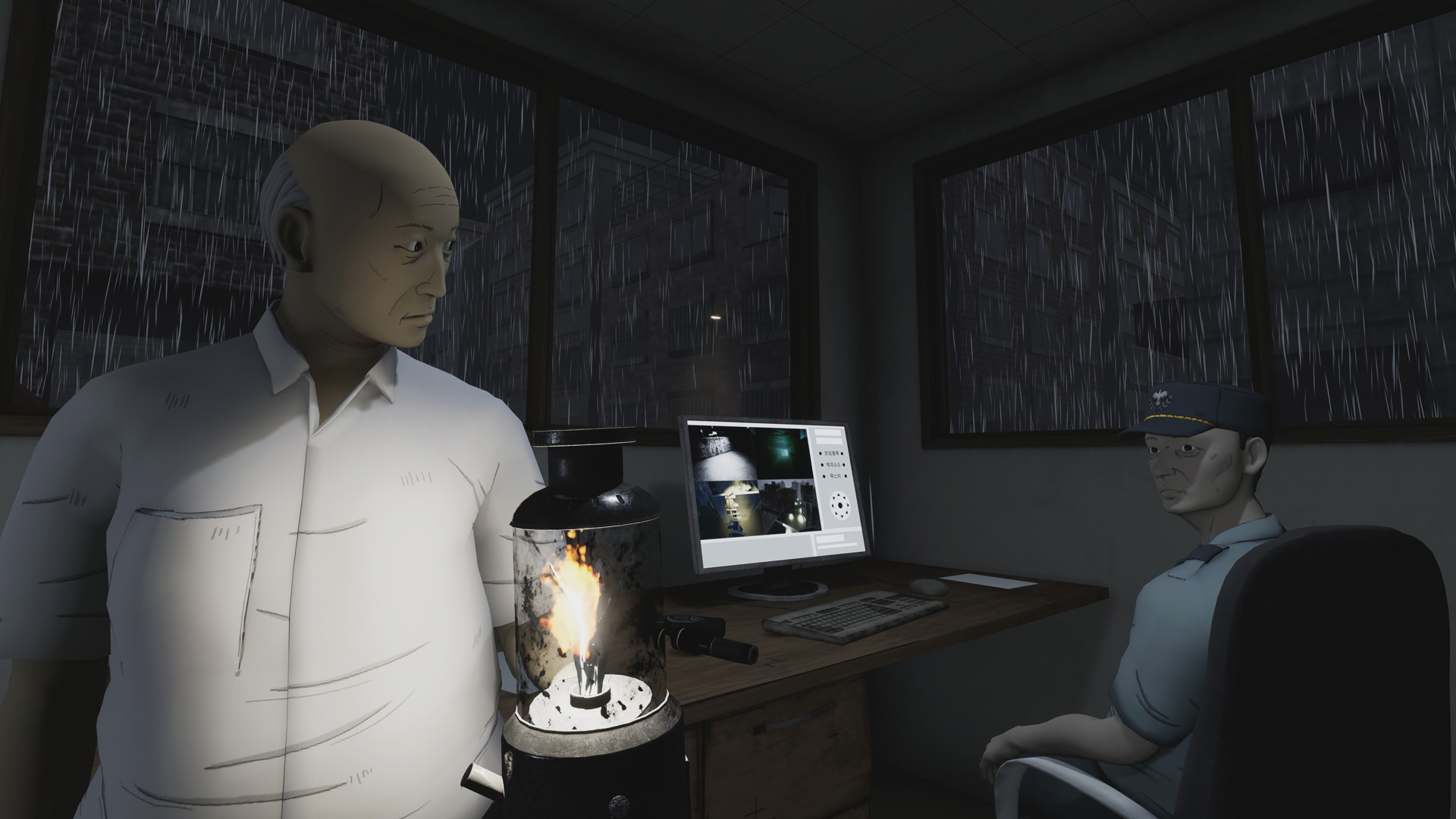 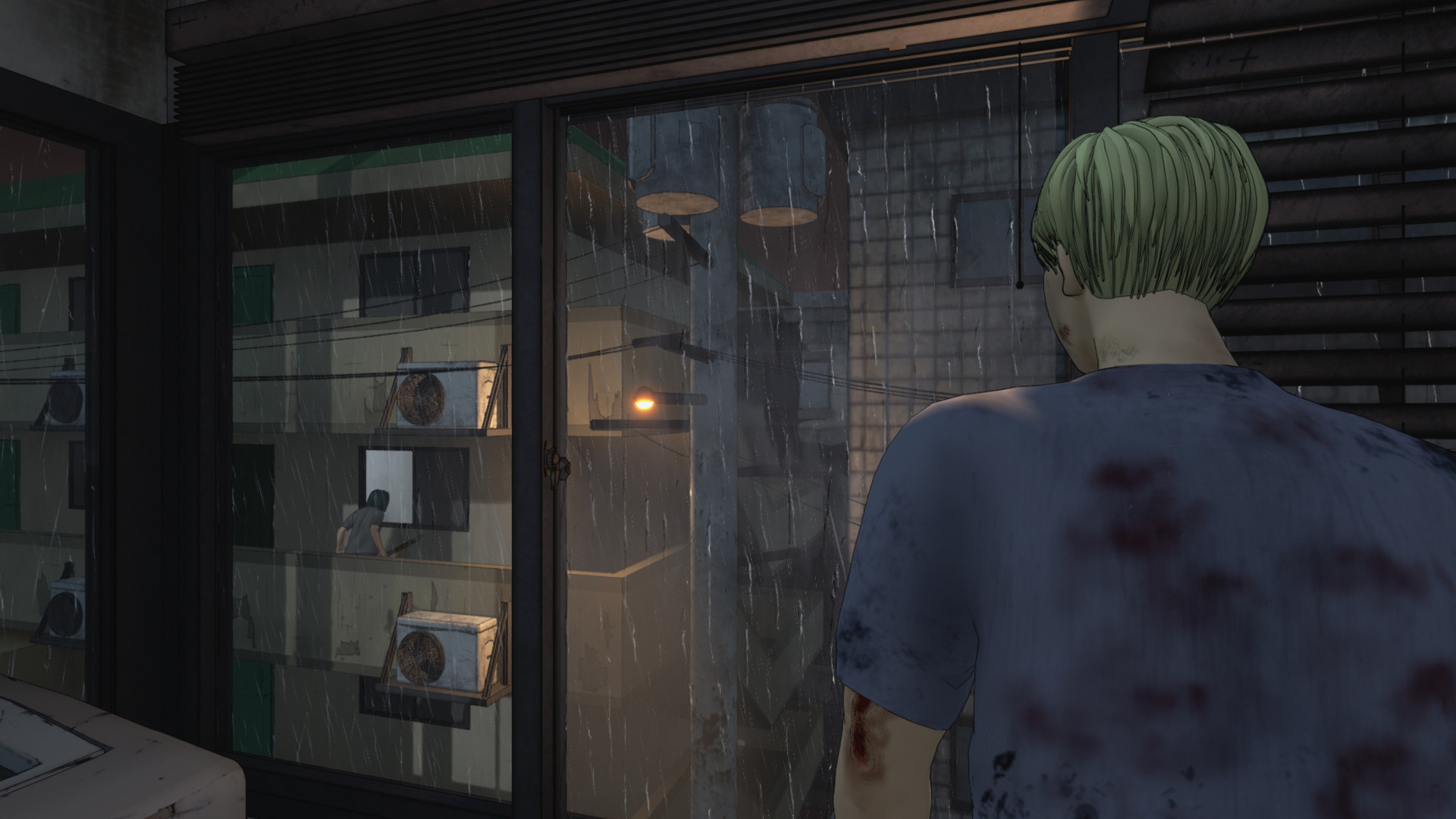 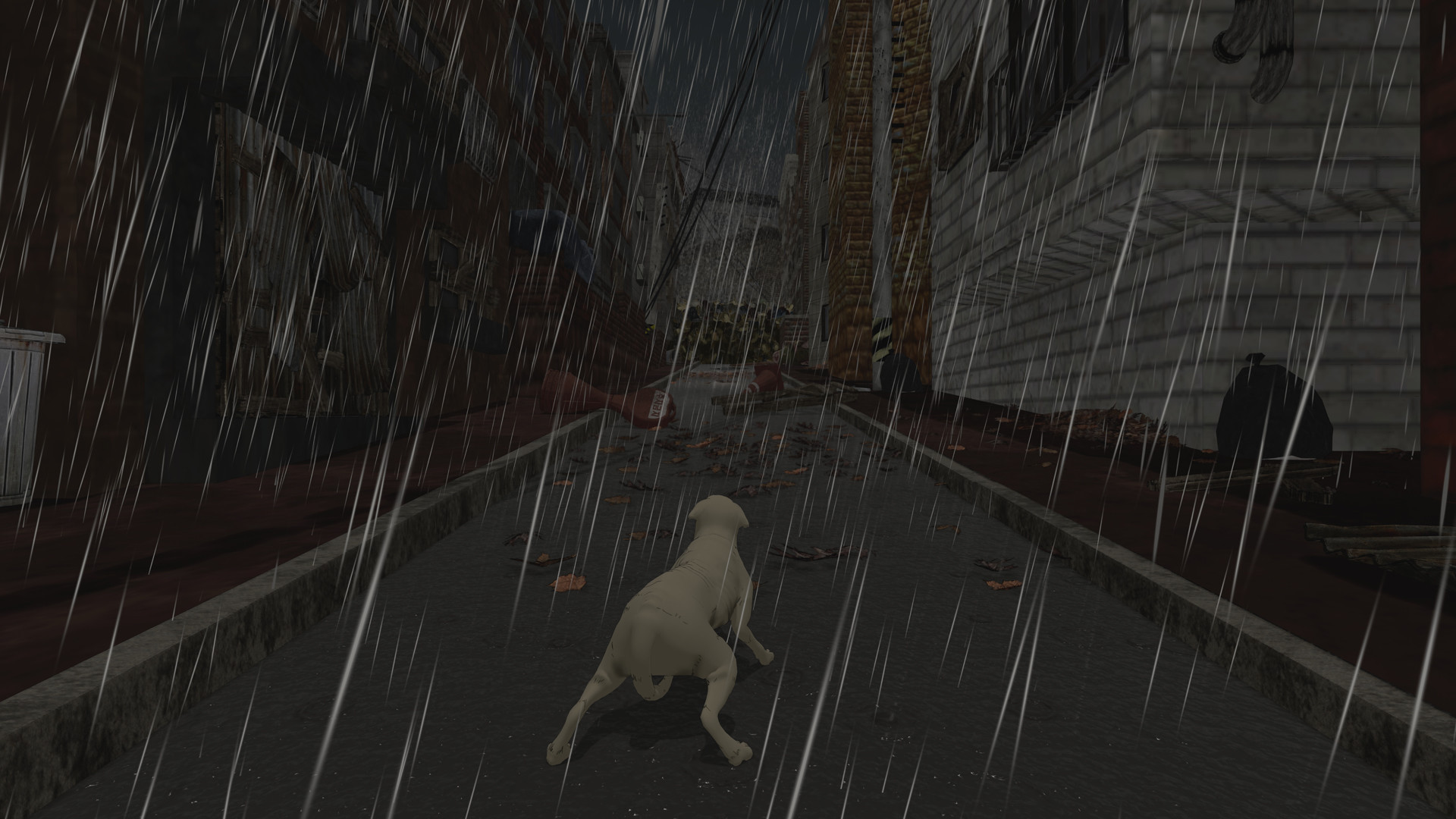 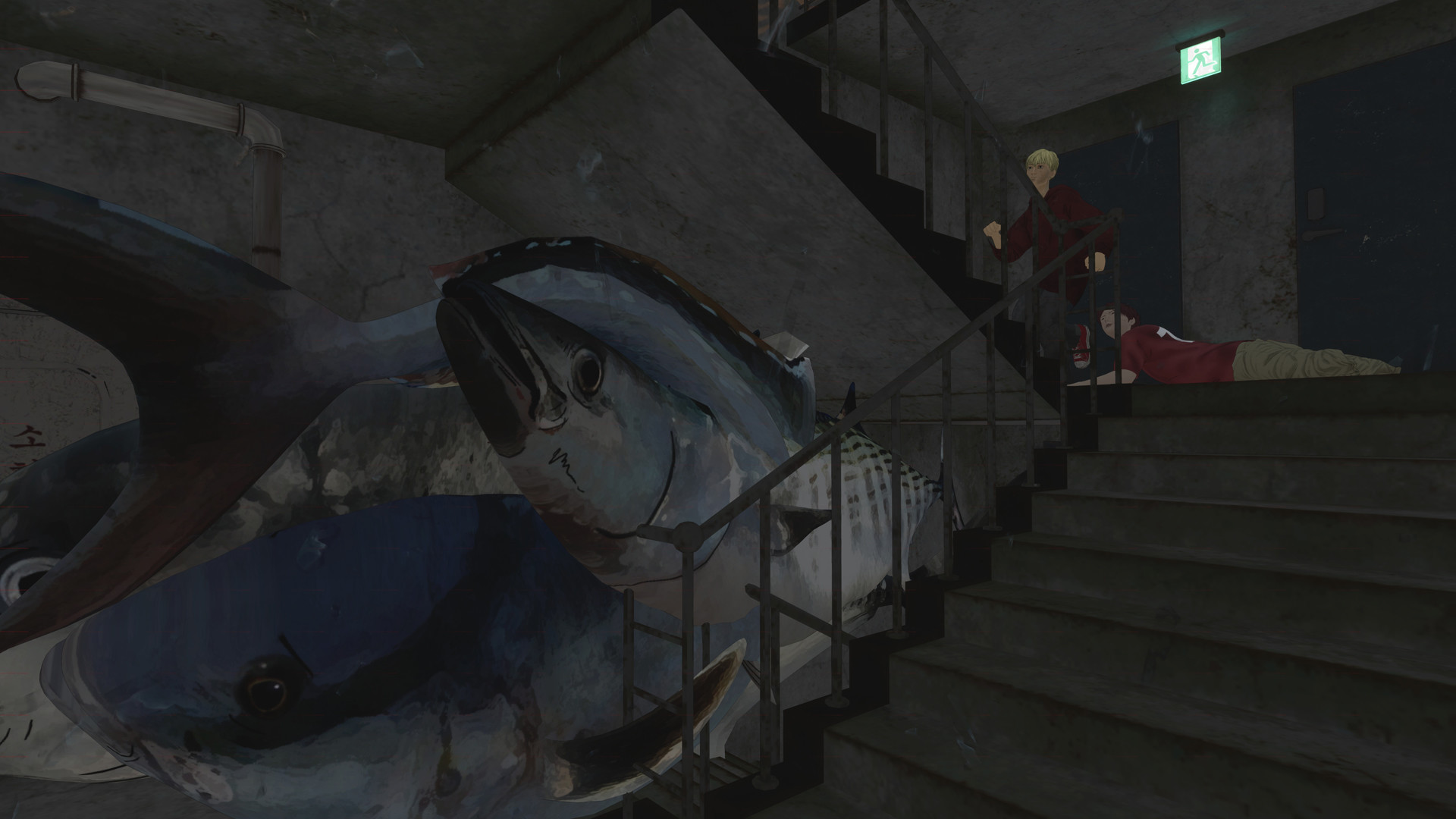 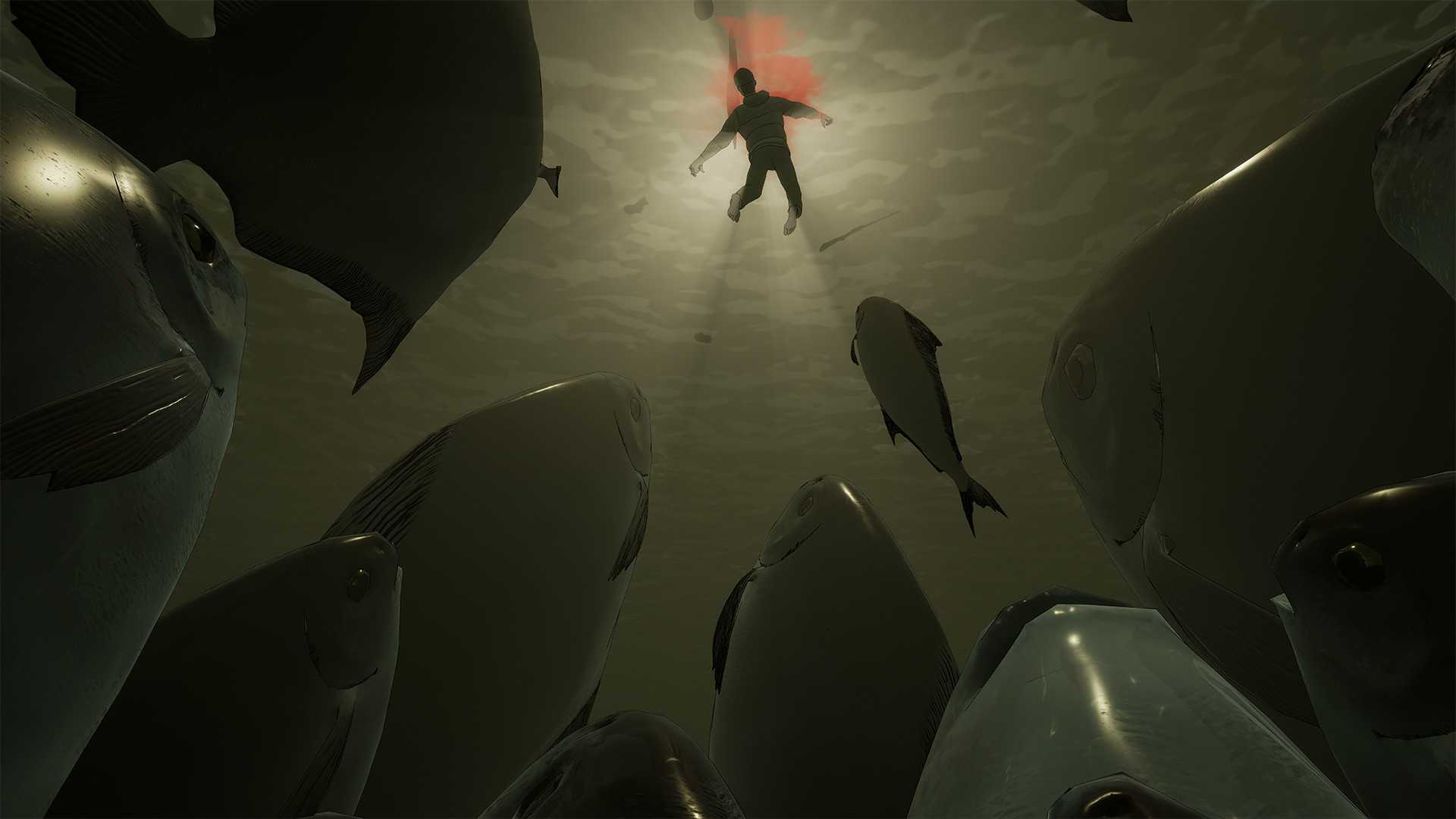 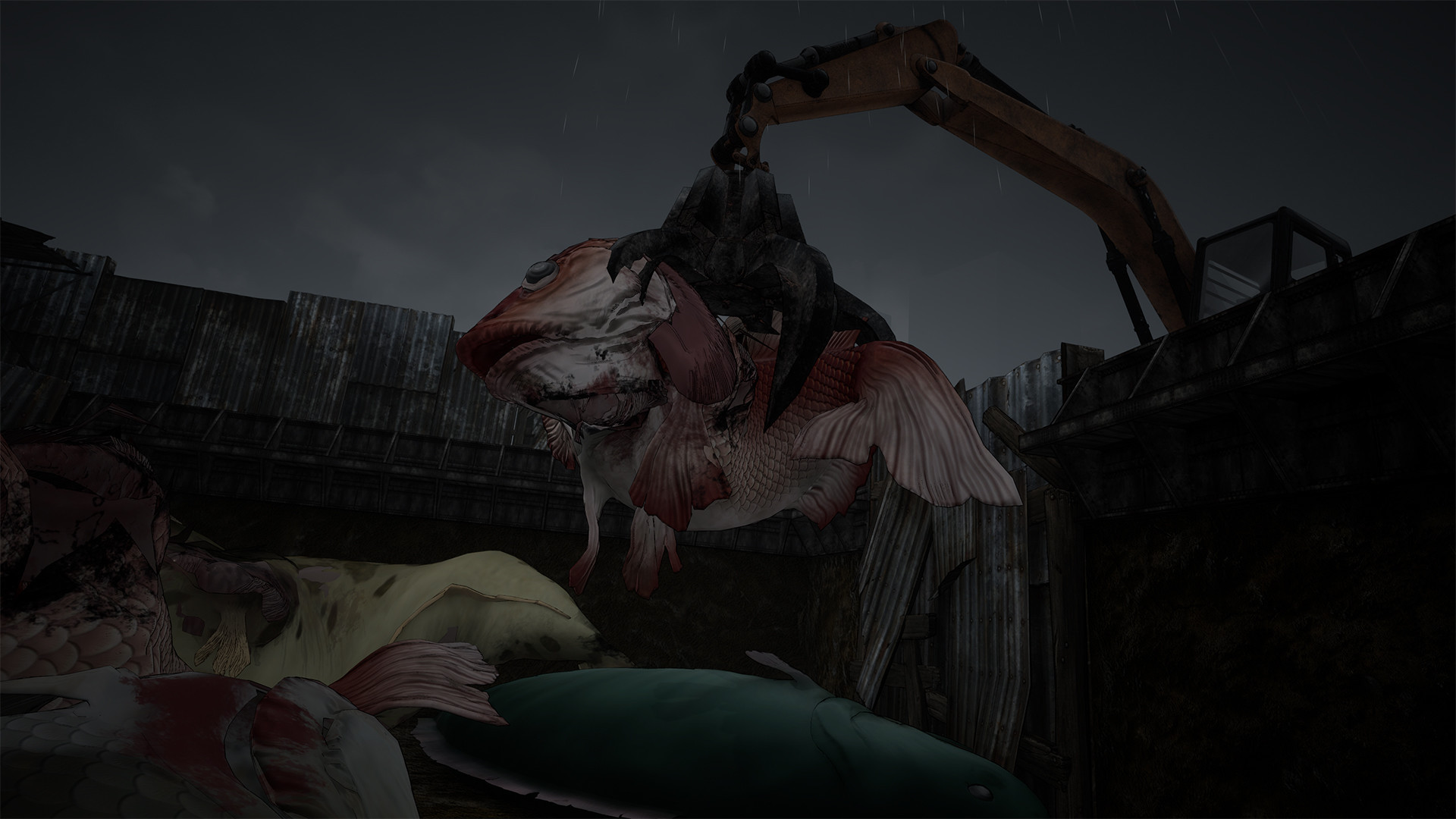 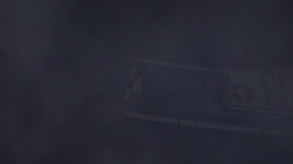 STORY
One day.. “they” began to appear…
No one knows where “they” came from. But one thing is clear tat mans are confronting a life-and-death survival.

FEATURES
STORY-RICH
: VR TOON ‘The Tide’ consists of 6 story-rich episodes, not to mention breath-taking vr experience!
INTERACTIVE
: This is NOT a simple cinematic vr content. YOU, as a main character, will experience a very highly immersive experiencesthrough in-story interactions.
ACCLAIMED ARTWORK
: ‘The Tide’ has been OFFICIALLY invited to ’New Frontier’ section of 2019 Sundance Film Festival. Don’t miss out acclaimed world-class VR content!!


[VR TOON offers a journey to a 3D web comic environment. You can enjoy web comics to the fullest in Virtual Reality.]