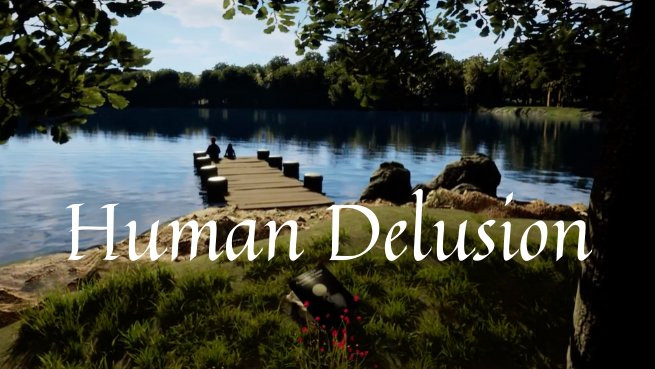 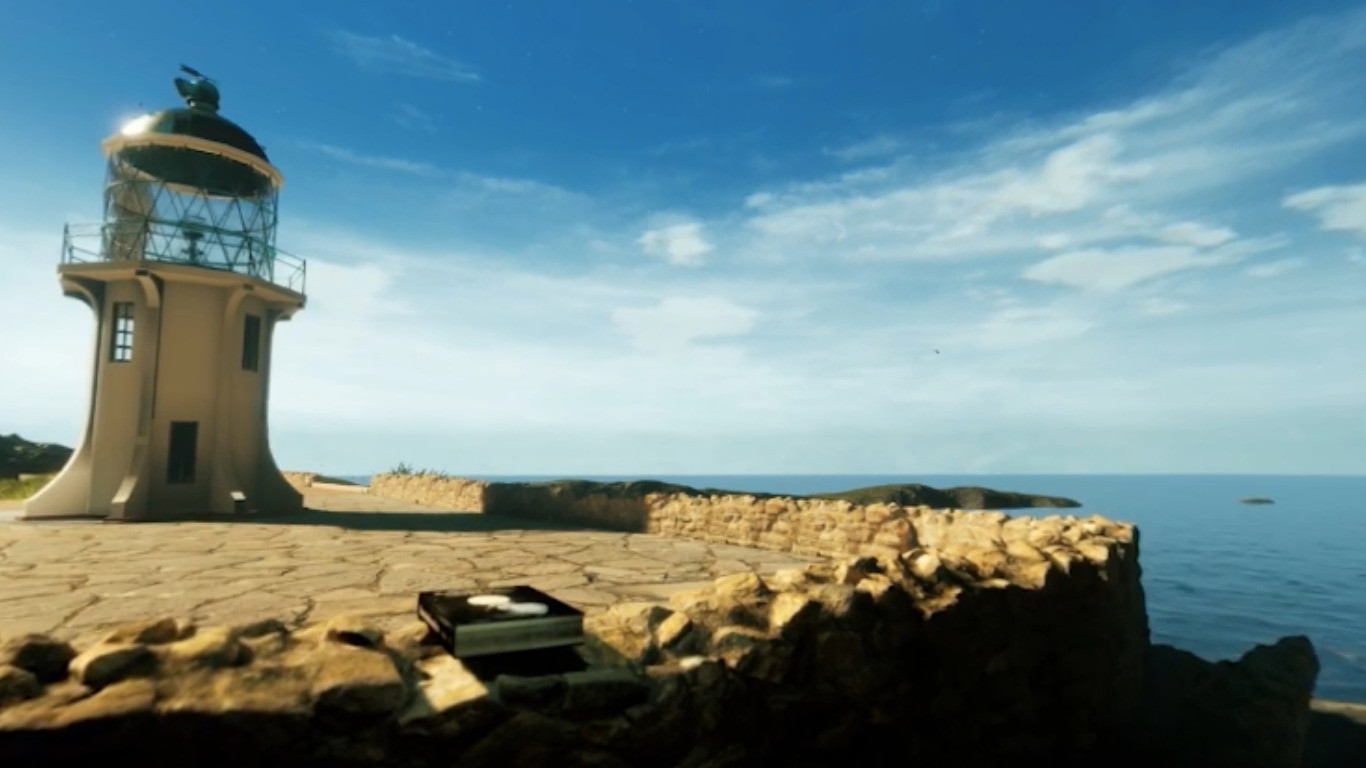 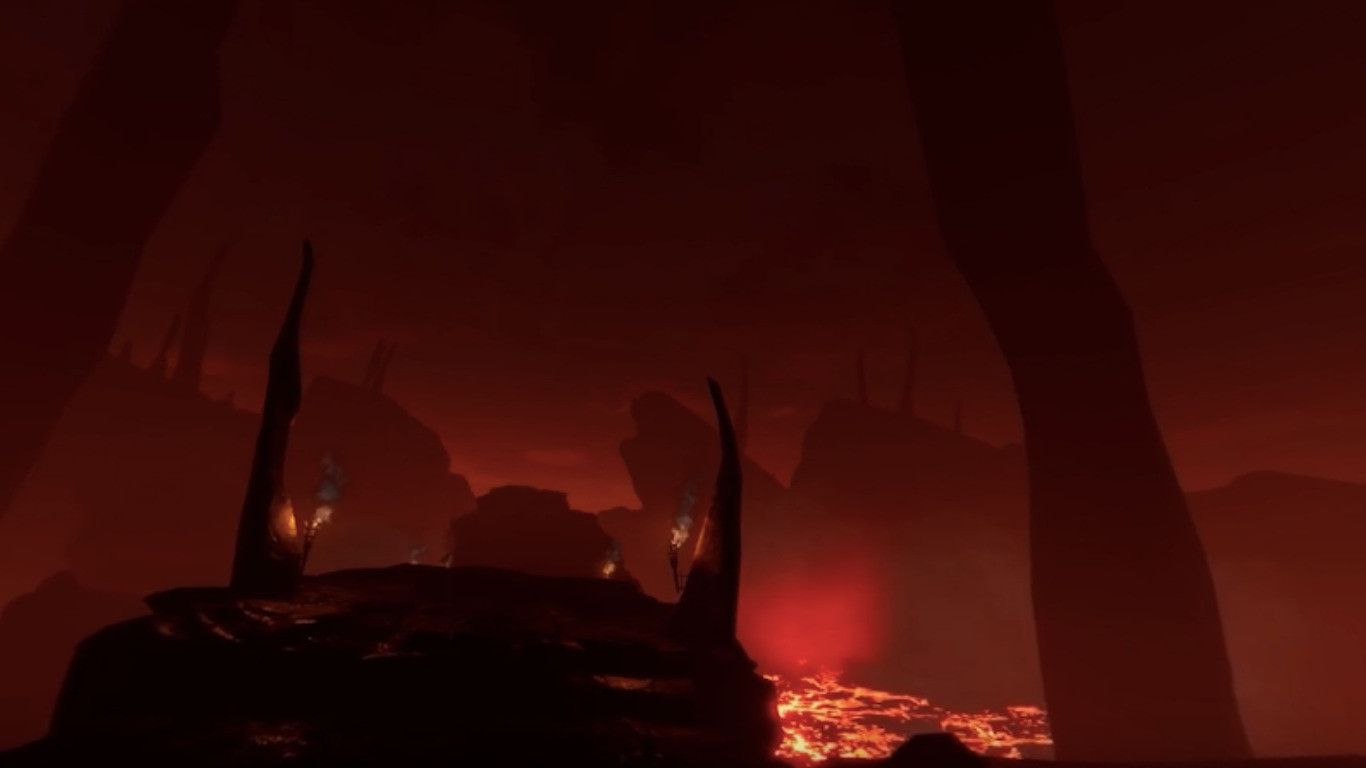 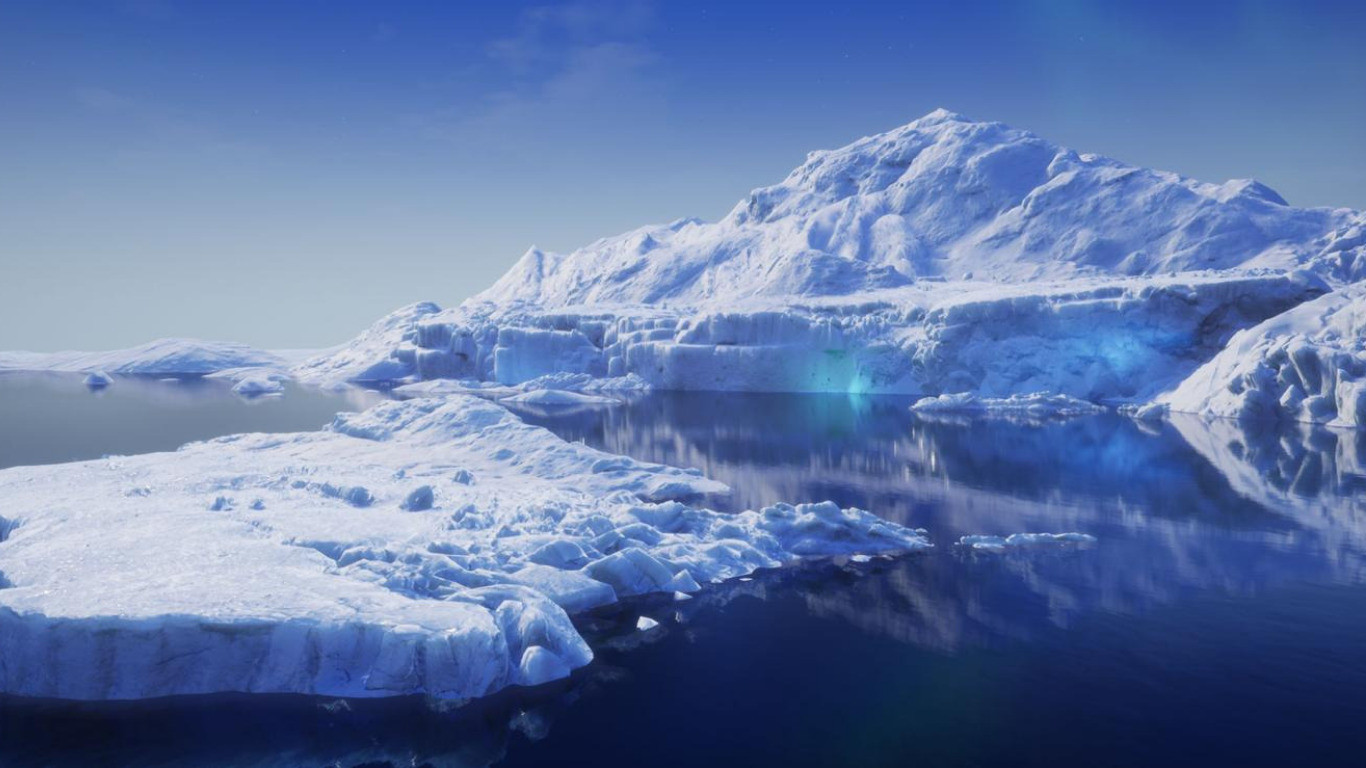 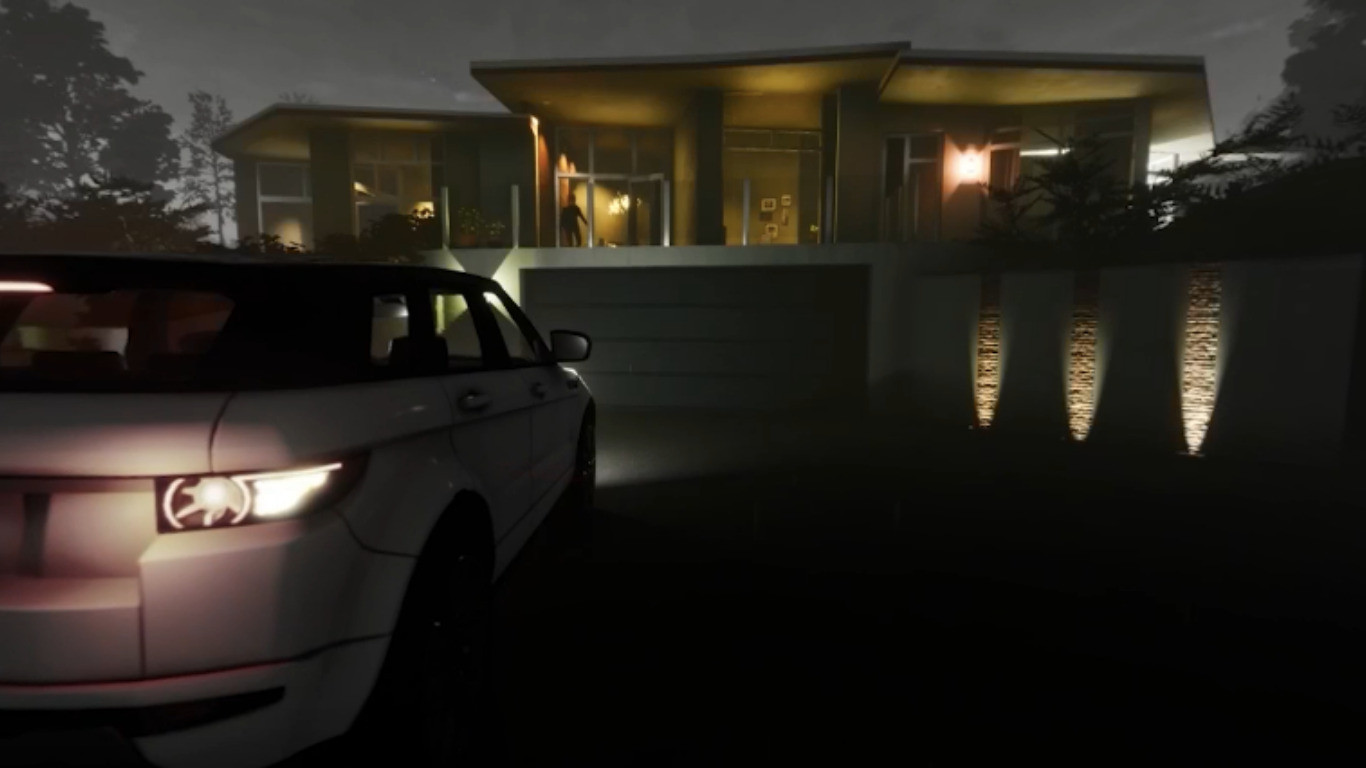 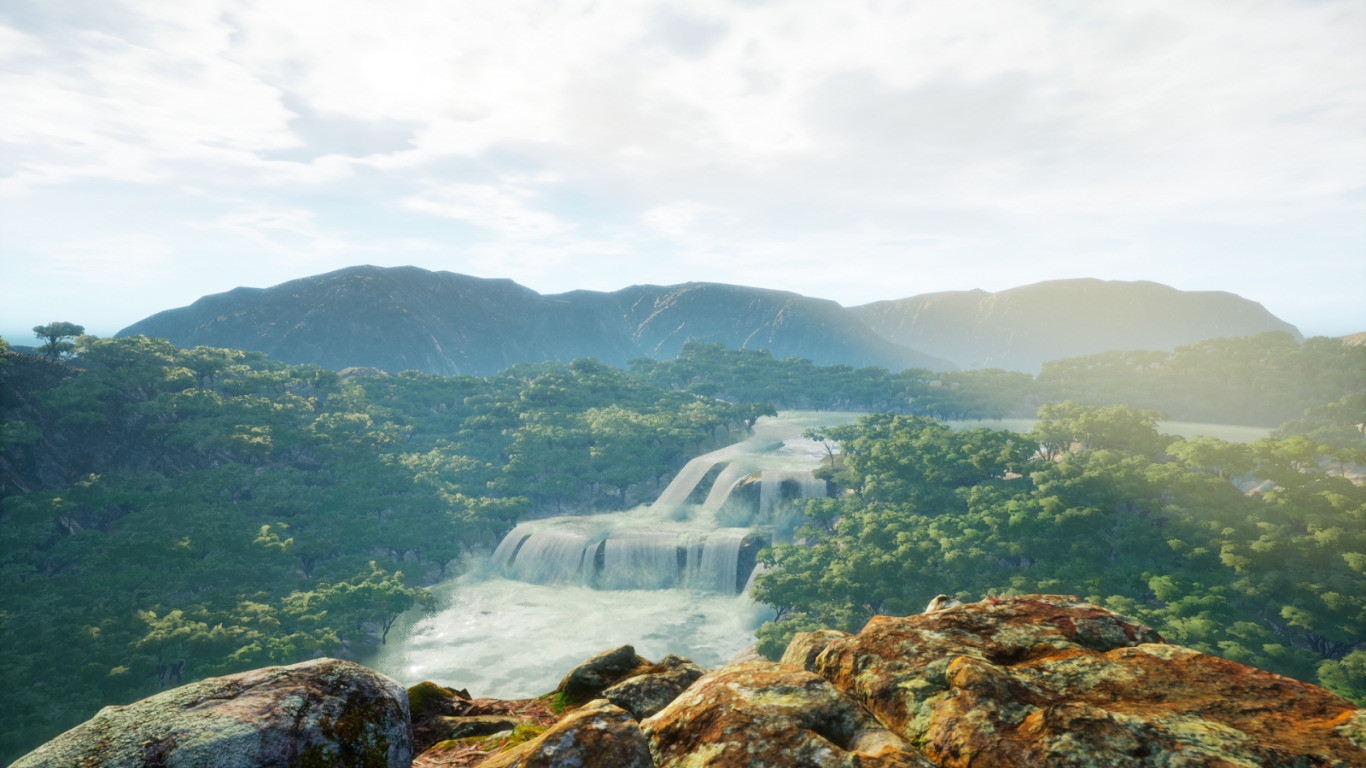 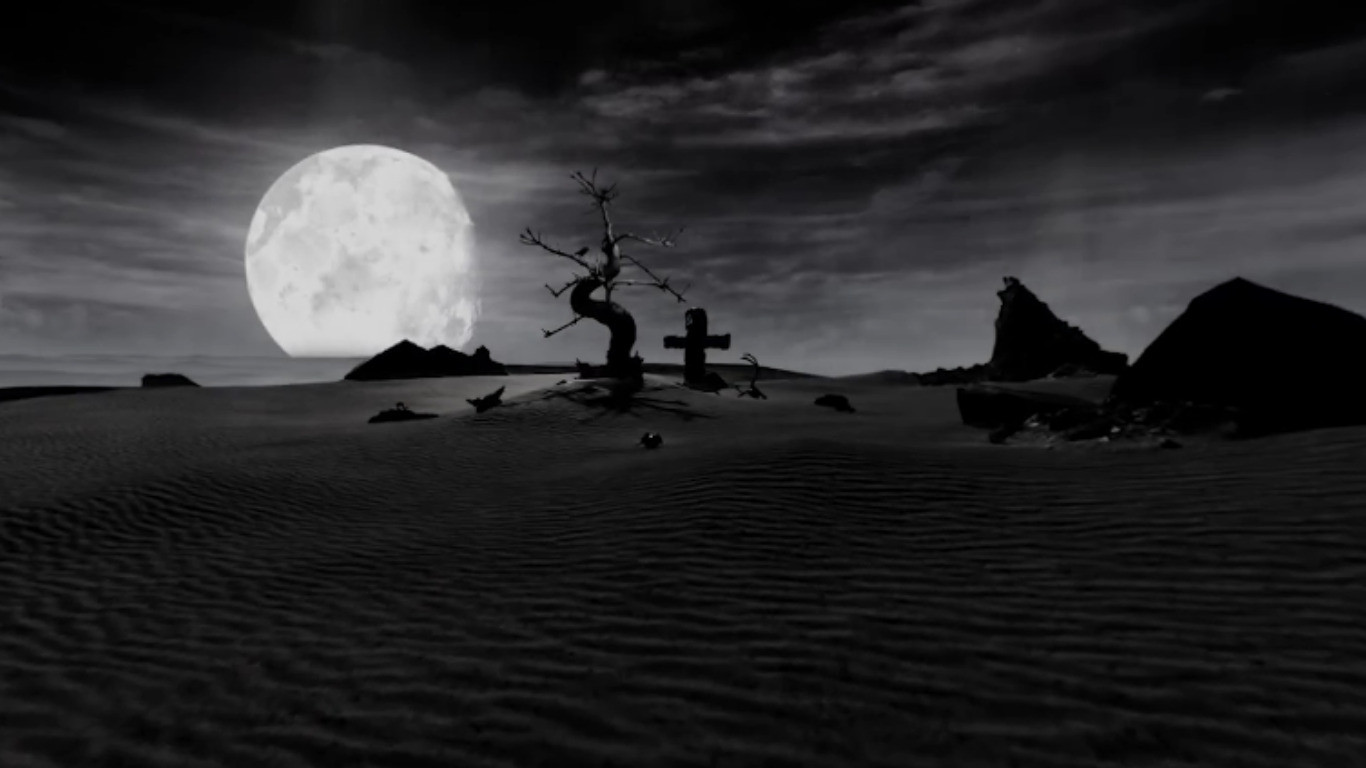 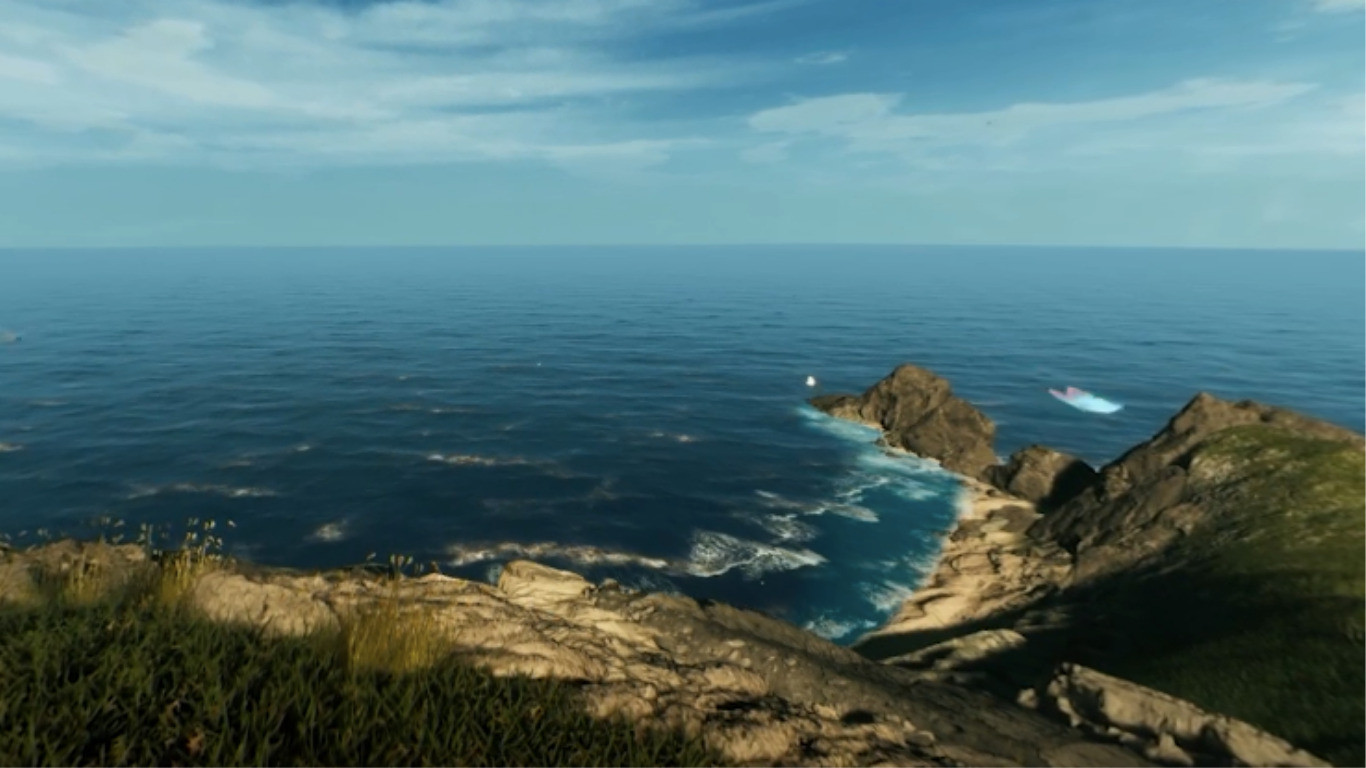 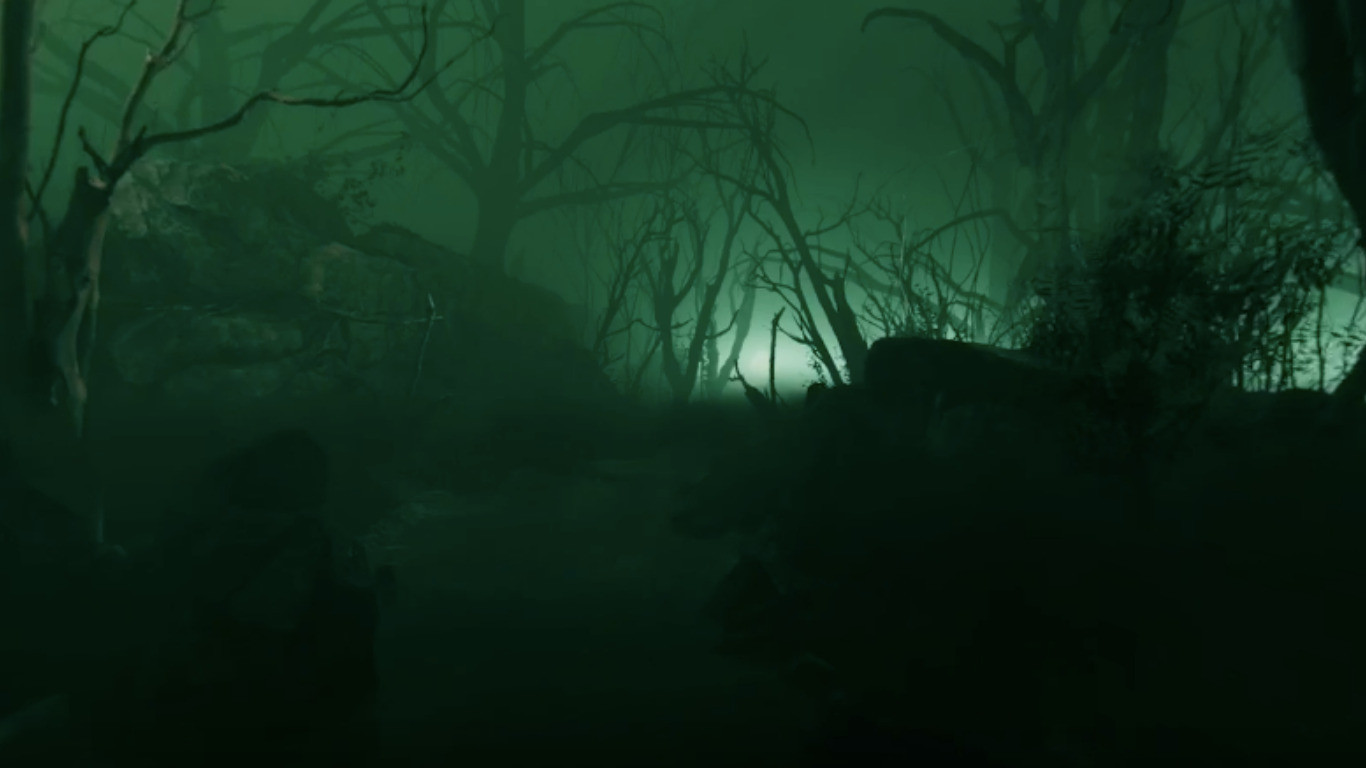 Human Delusion is a short but impactful story about a transformation from being restrained inside the human experience to being free and present. Human Delusion is an exploration of one’s emotions, consciousness, mind and their perception of reality.

Are you ready to choose true Freedom?


[i]Your world is changing
"outside-in" to "inside-out"
Senses are developing
Consciousness knows about
But Me, Myself and I
is the only place
where freedom can be found.
- Maurice Kok[/i]


[h2]TEAM: [/h2]
[b]Producer & Screenwriter: [/b]
[b]Maurice Kok[/b]
When I became 16 my world fell apart. I leapt consciousness about life and realized the life I had been living was not what I thought it was. It felt like someone popped the bubble I had been living in.

This was a bright moment that started a whole journey within. A seed was planted in my system and I became so determined to change my life. Get everything out of my system that I did not liked, wanted or was not in line with freedom.

Until I finally could breathe, feel my own energies and had reached the state of ease and grace. I had no more struggles, conflicts, disturbing thoughts and this feeling of being restraint within life itself was gone.

Knowing that just something had popped my bubble and planted this seed within my system that led to a life of true freedom. I realized I want to make an experience who can plant that seed inside your system and make you reflect on your life, so you can start your journey and find true freedom within.

[b]Production:[/b]
Spectre Studios - We push the boundaries of art, technology, and storytelling to bring you world firsts. We are the leading VR studio in Australia that's bringing feature films into true room-scale VR. Learn more about Spectre Studios: https://www.spectrestudios.com.au