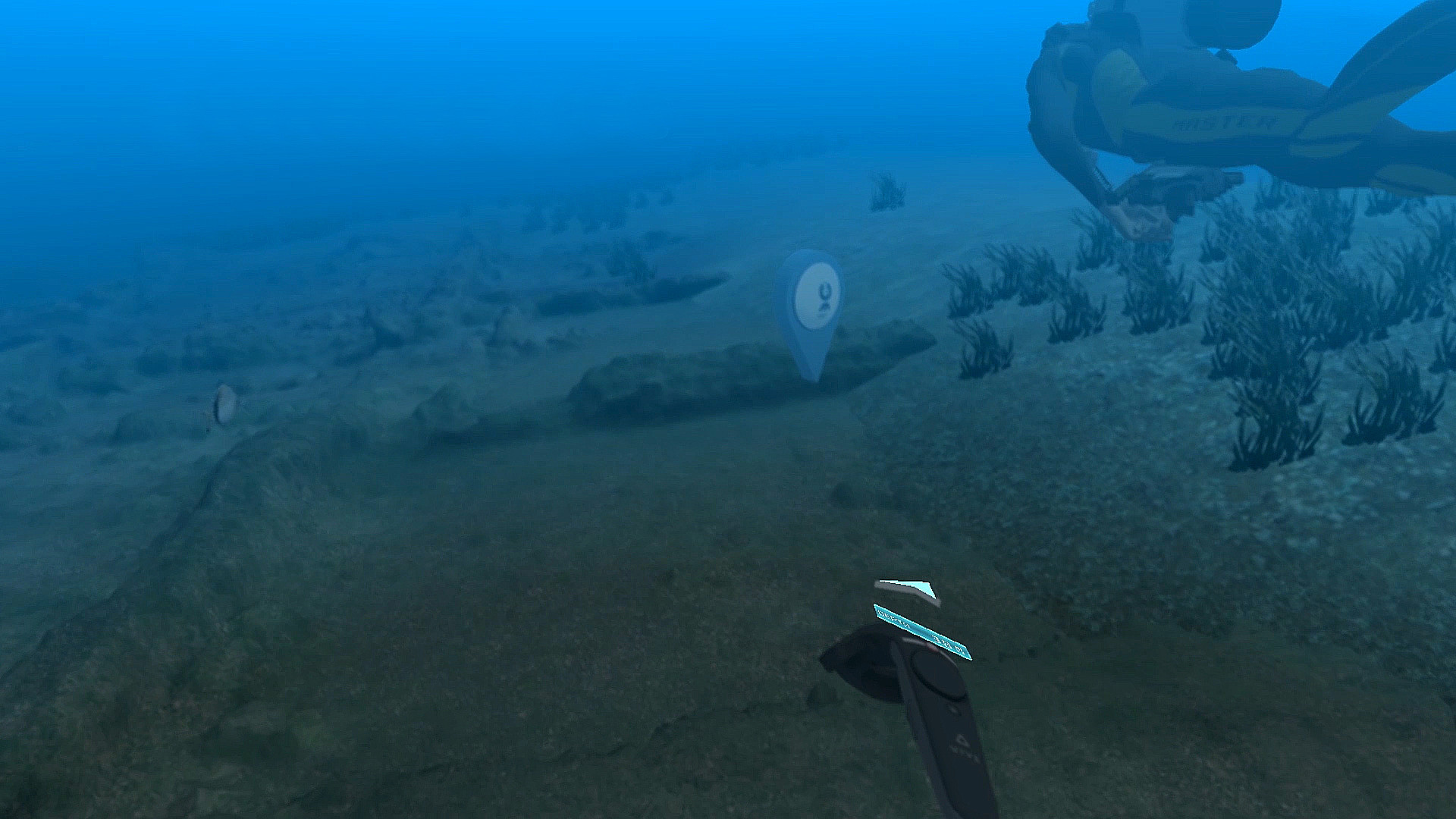 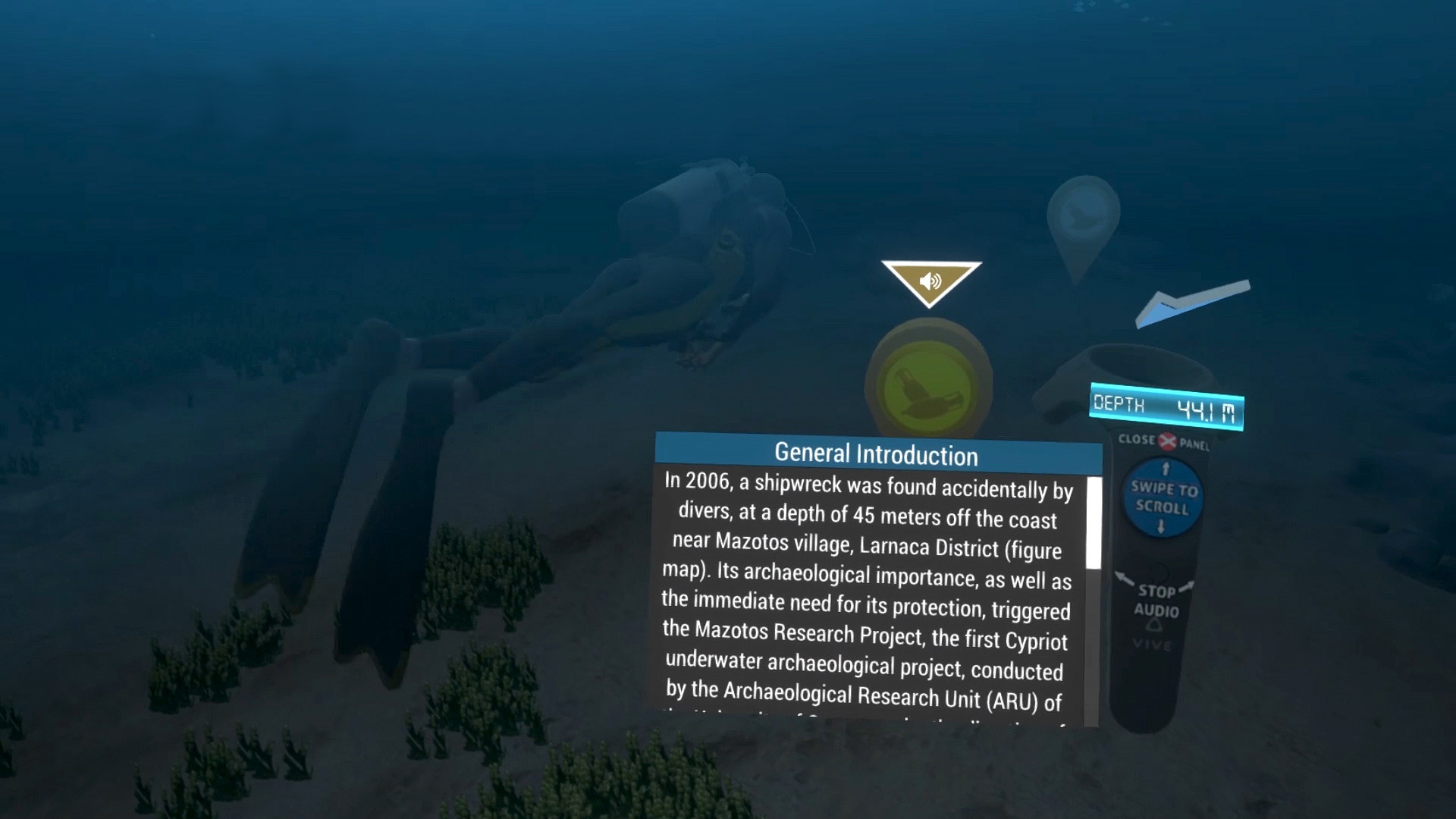 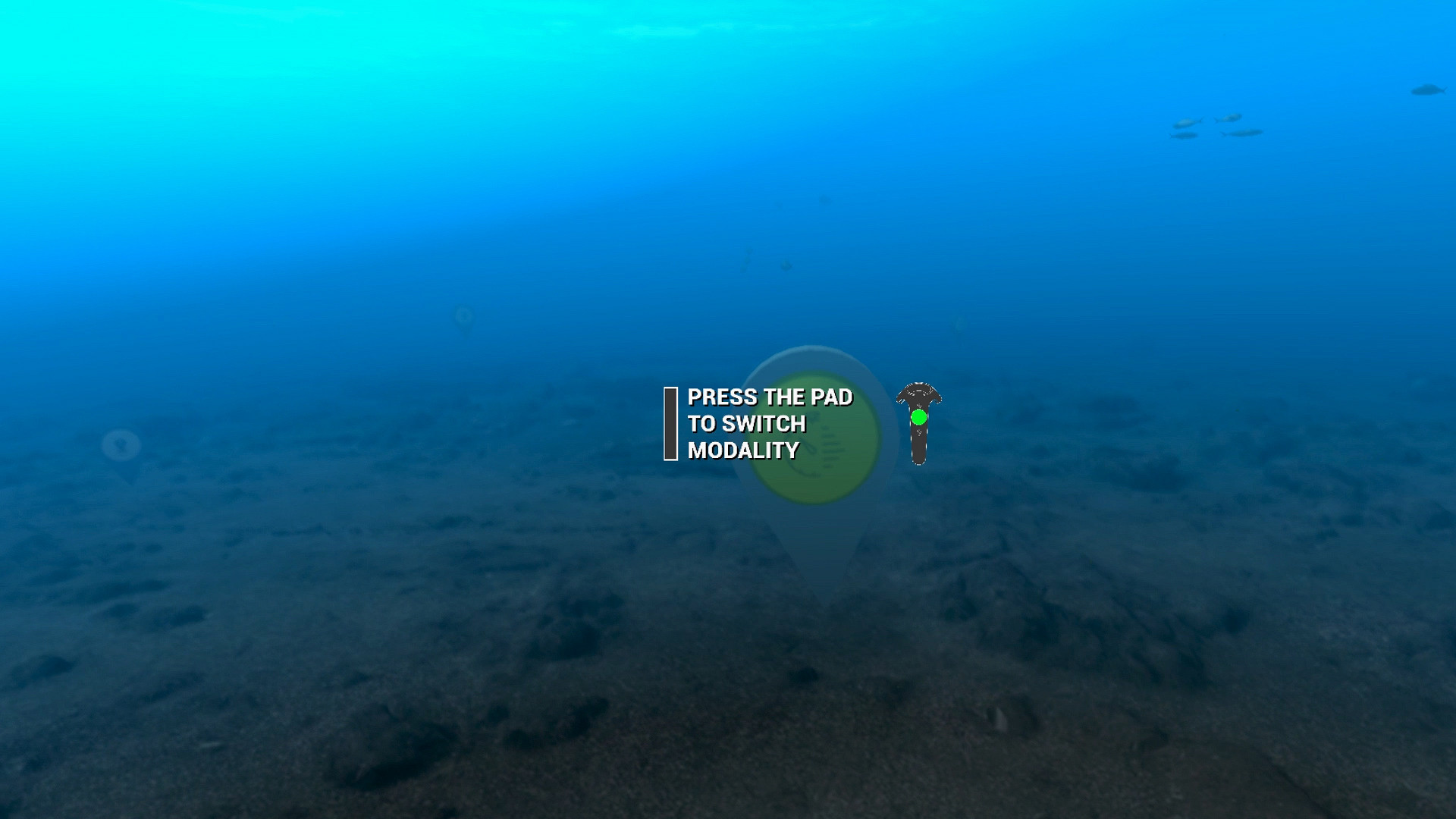 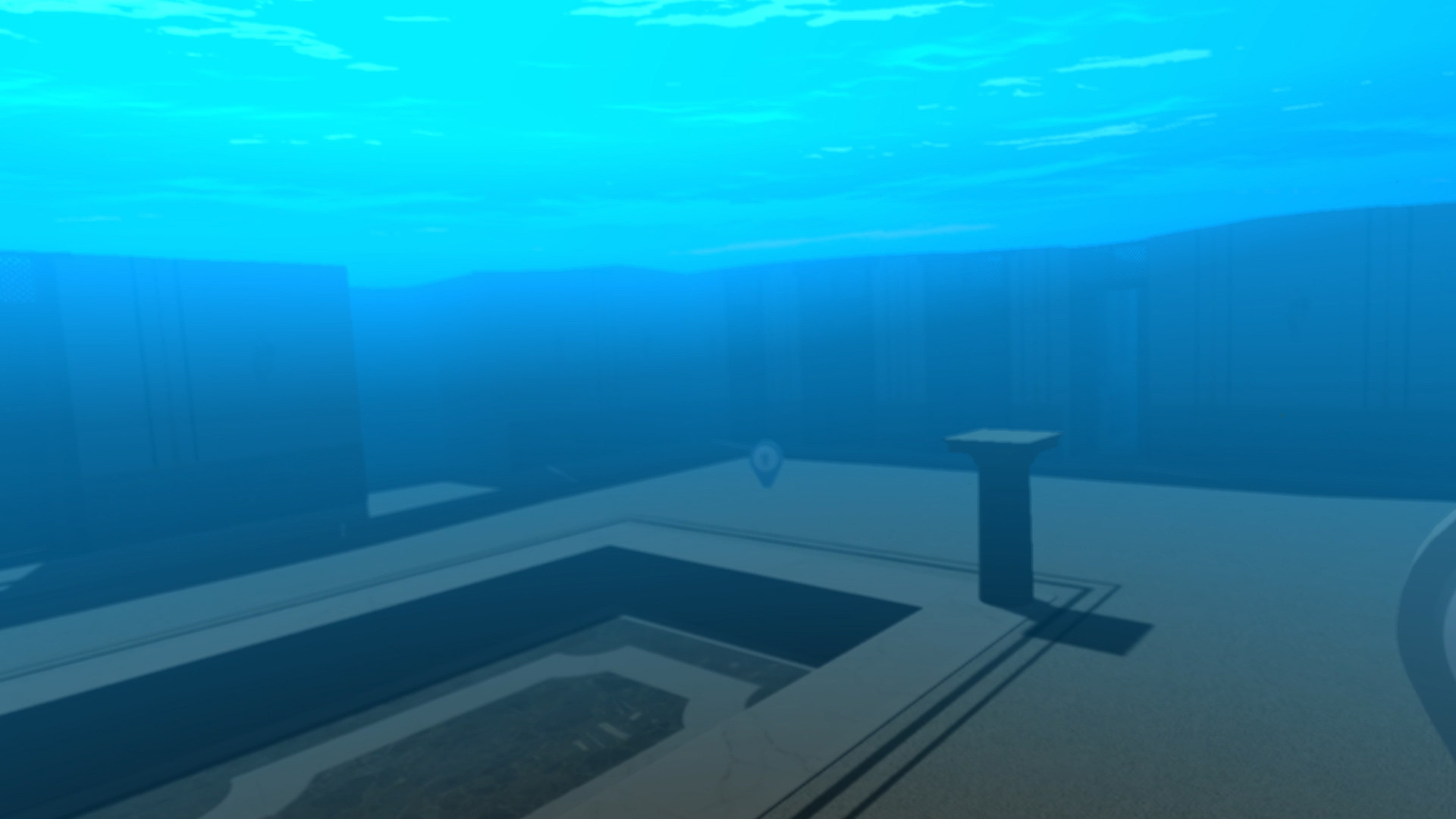 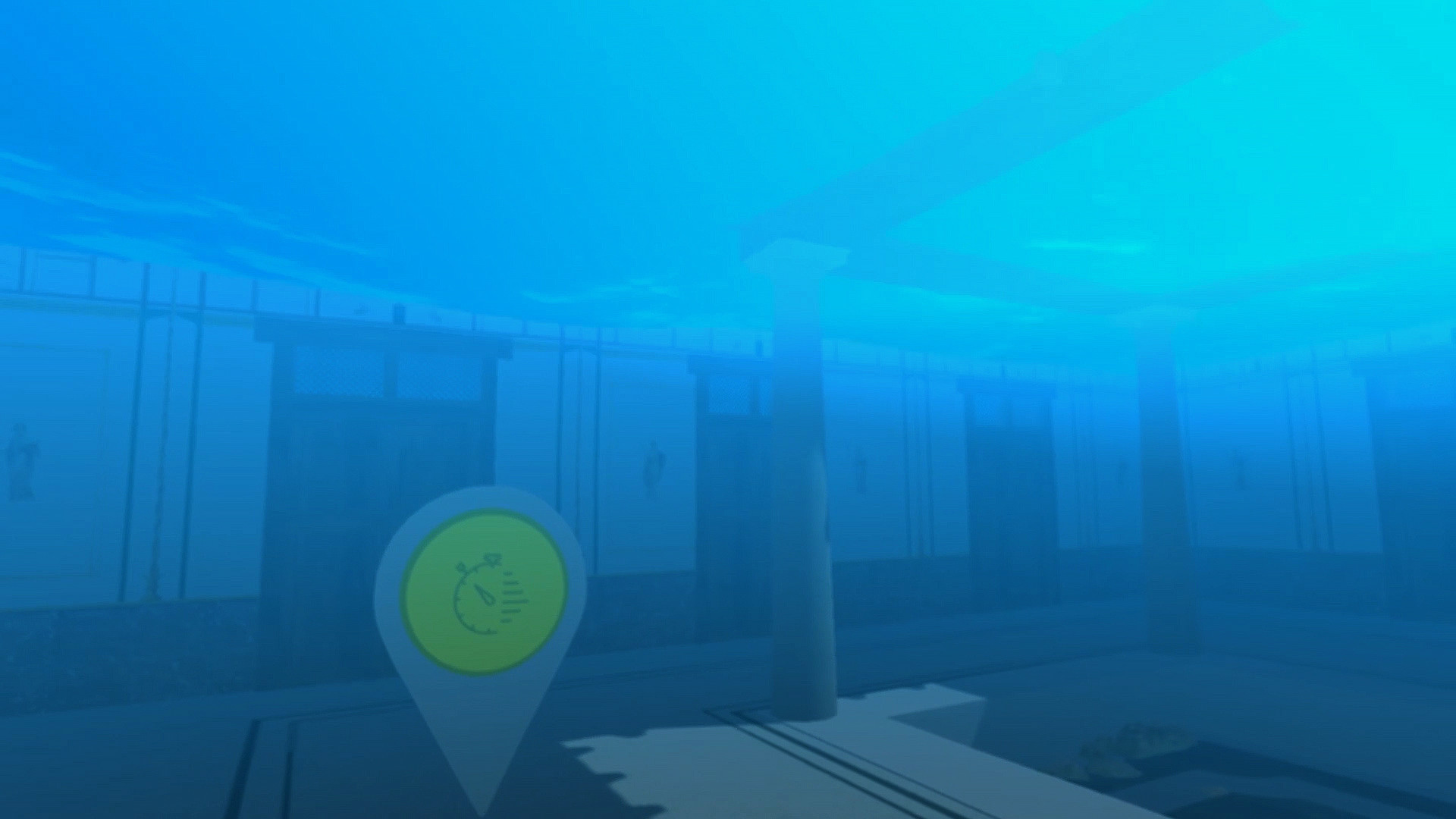 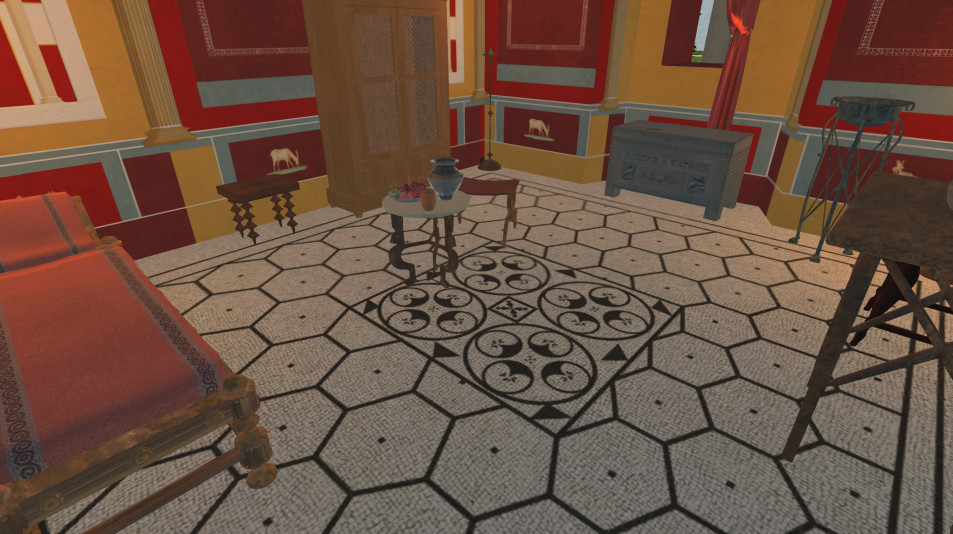 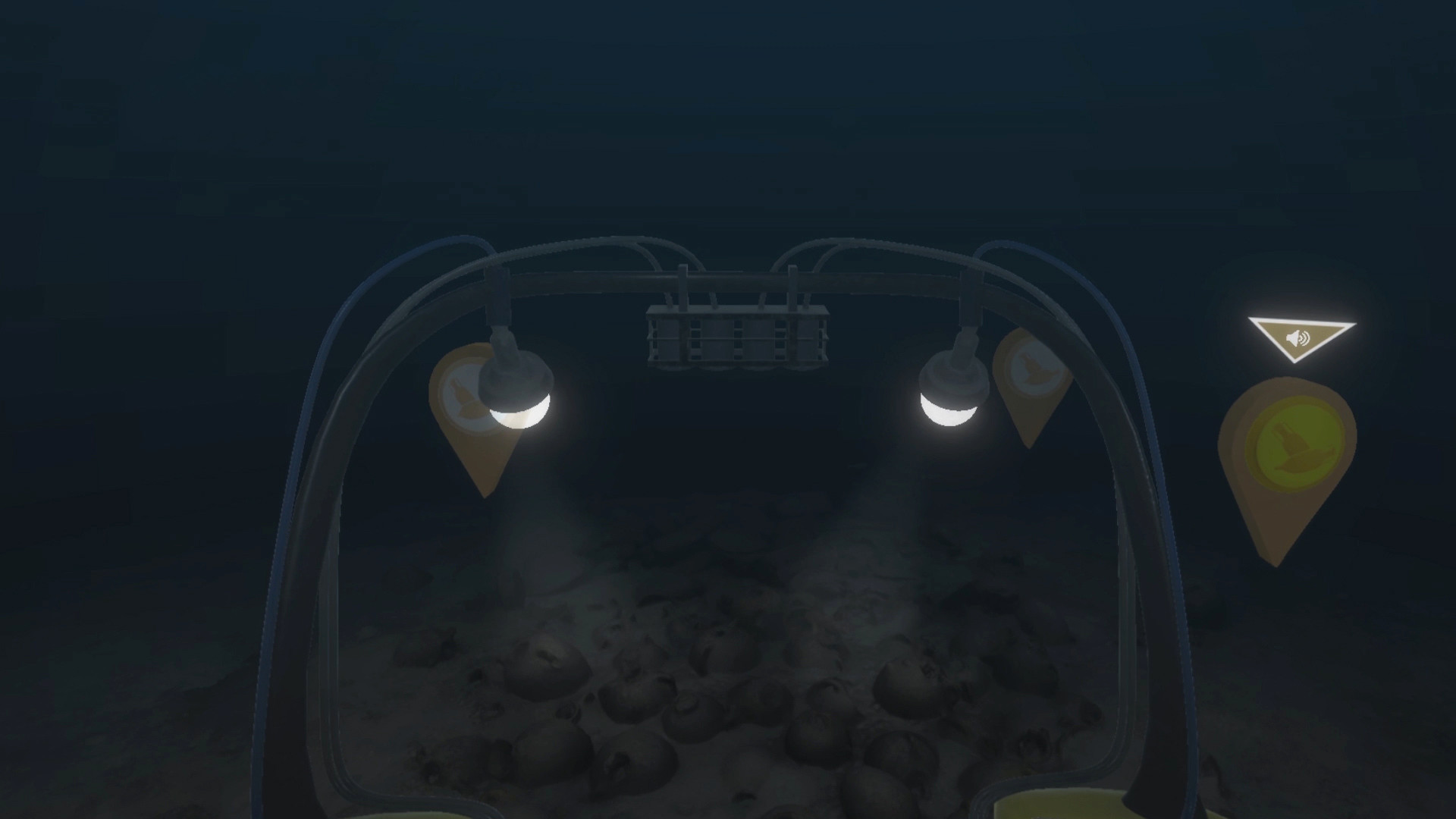 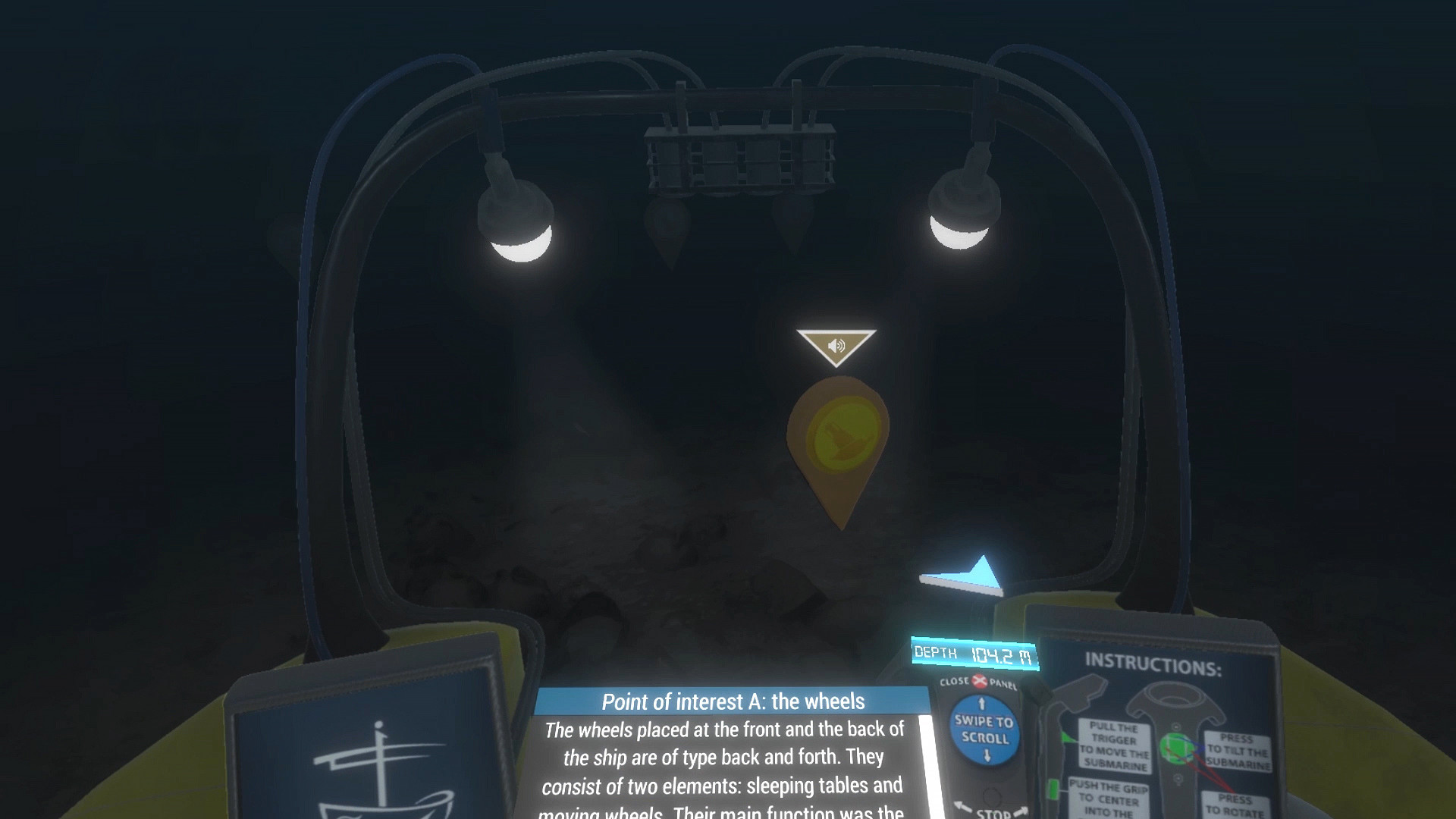 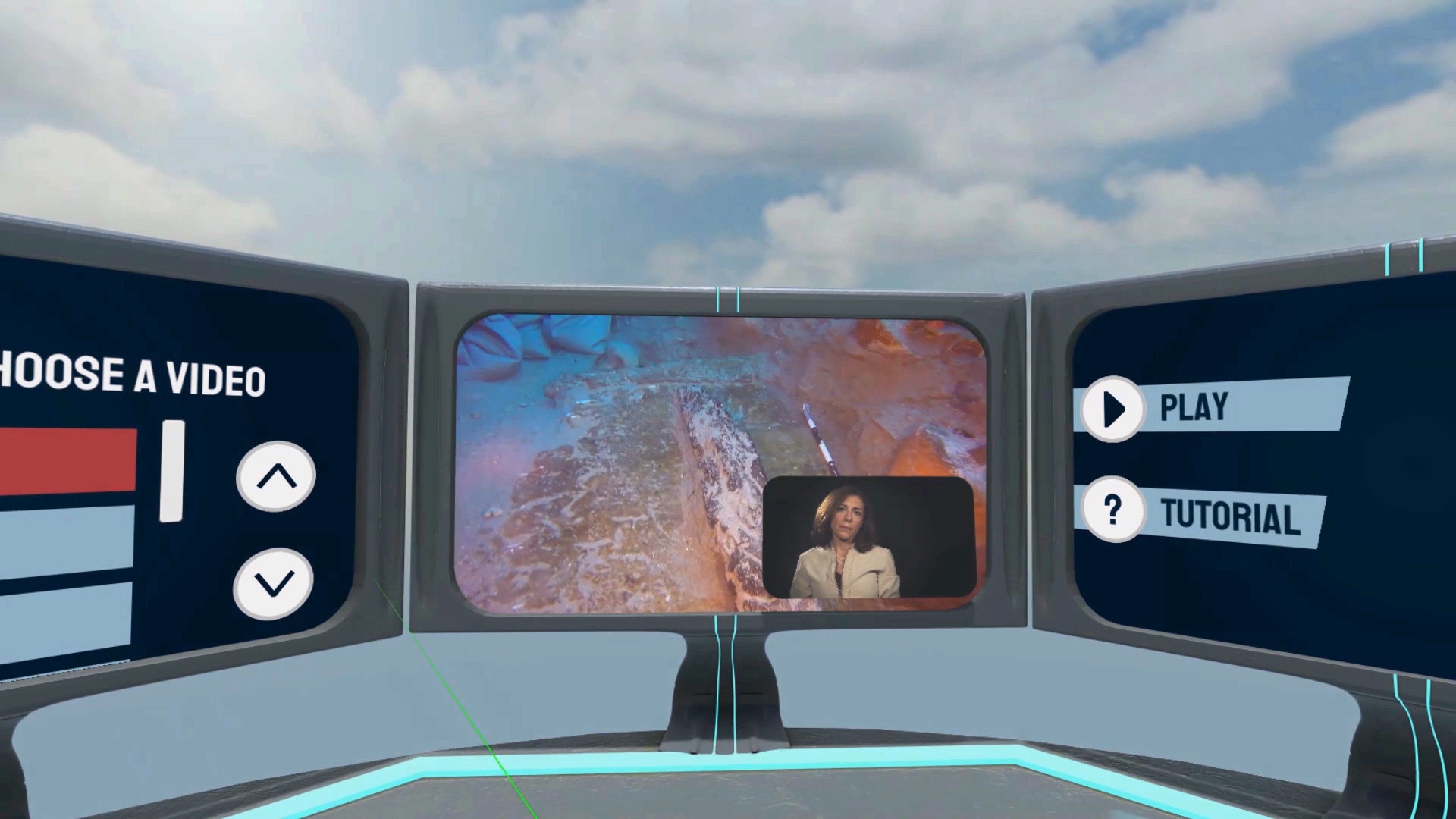 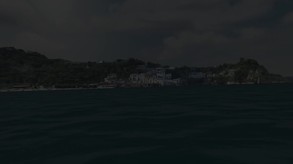 Hey you… just take a deep breath… you are going to explore the beauty of the seabed of the Mediterranean Sea!

Did you ever imagine to explore the Underwater Cultural Heritage from the comfort of your own home?

Thanks to the iMARECULTURE project, you can explore the 3D reconstructions of two of the most beautiful underwater archaeological sites of the Mediterranean Sea: the Underwater Archaeological Park of Baiae (near Naples - Italy) and the Phoenician shipwreck of Xlendi (Gozo – Malta).
In Roman times, Baiae was a fashionable resort city with a thermal spa located over natural volcanic vents, in the centre of the Gulf of Pozzuoli. The Roman elite built luxurious villas there from late republic to roman imperial period, but part of the town became submerged in the sea due to bradyseismic activity. Nowadays, most of villas lie at the bottom of the shallow waters of the bay. Here you can explore the ruins of Villa con ingresso a Protiro, composed of a series of rooms with a central atrium to provide them with light. Within these rooms there are some wonderful mosaics. During the virtual exploration you will be able to listen some information about the structures, and activate the hypothetical reconstruction and see how the villa appeared in Roman times. Moreover, you will enjoy a set of 360-degrees videos that mix virtual environments and real actors to tell a story settled in the ancient Baiae.
The Phoenician shipwreck of Xlendi lies at 110 meters deep, dating to the 7th century BC. To explore the wreck, you will command an underwater vehicle equipped with headlights and you will be able to listen some information about the shipwreck, its discovery and excavation.
Furthermore, through the main menu you will able to enjoy the interviews of the top experts.

Disclaimer: the iMARECULTURE project has received funding from the European Union’s Horizon 2020 research and innovation programme under grant agreement No 727153.

Xlendi
The permission to publish data (3D of the site, 3D findings and photos/videos) has been granted by the University of Malta, the GROPLAN project and Prof. Timmy Gamblin.