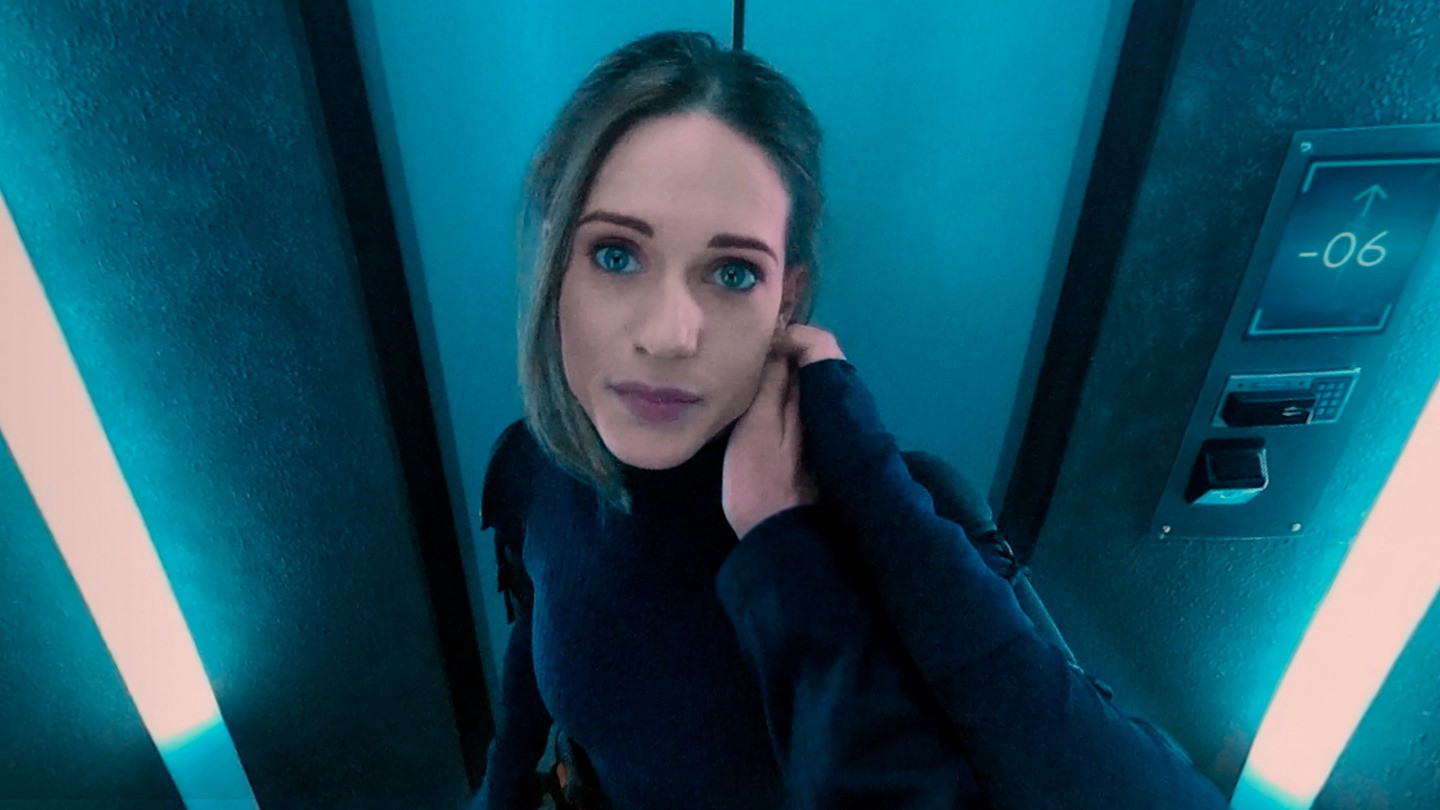 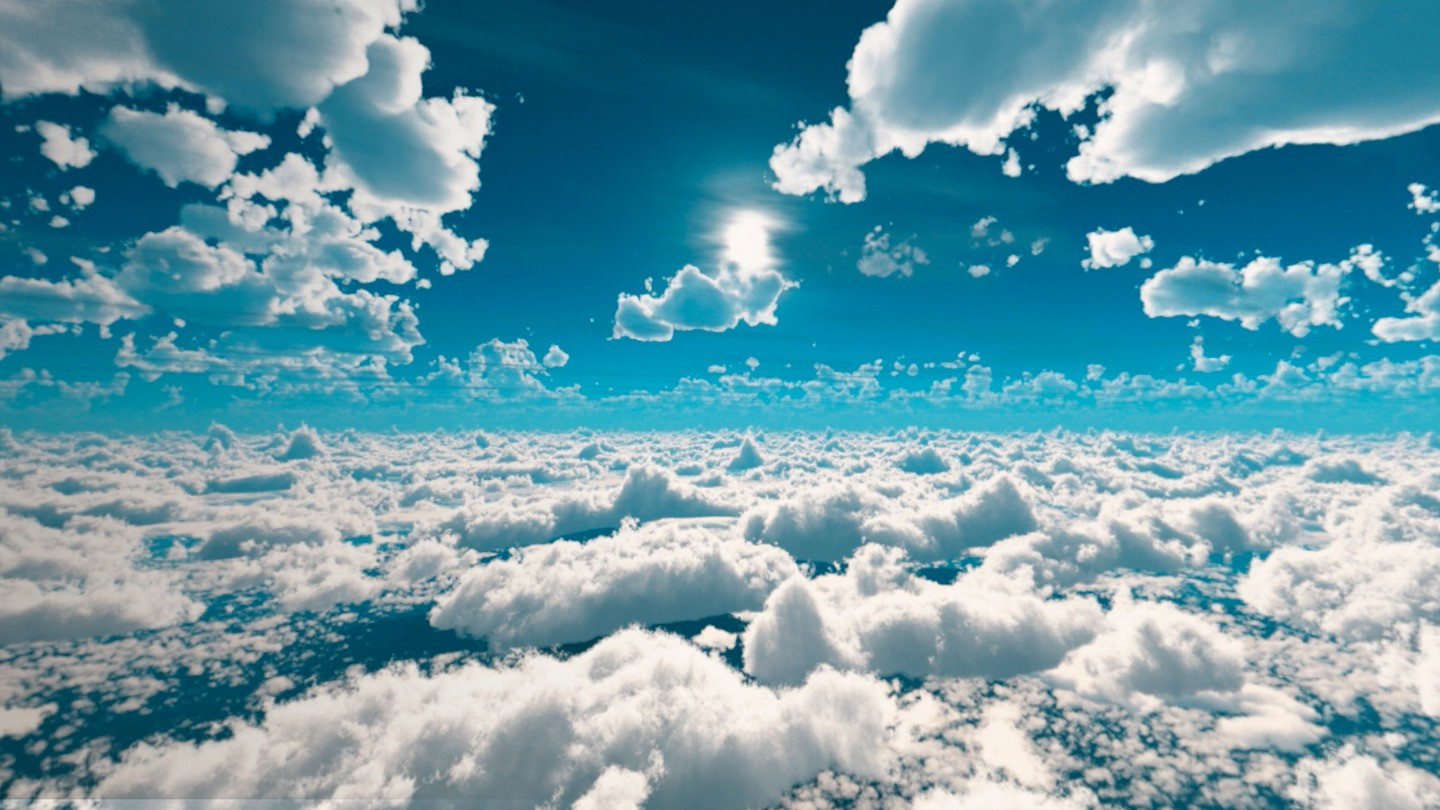 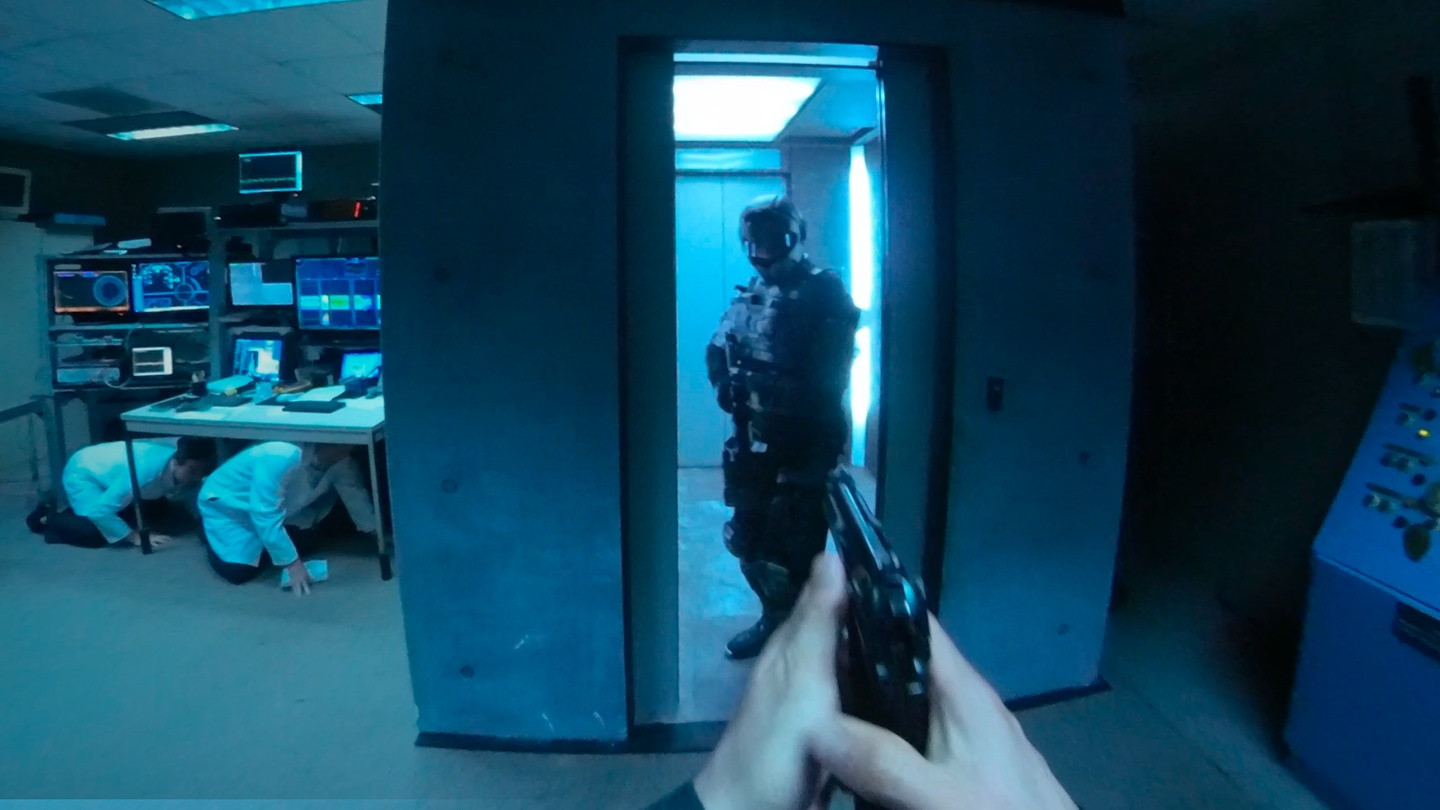 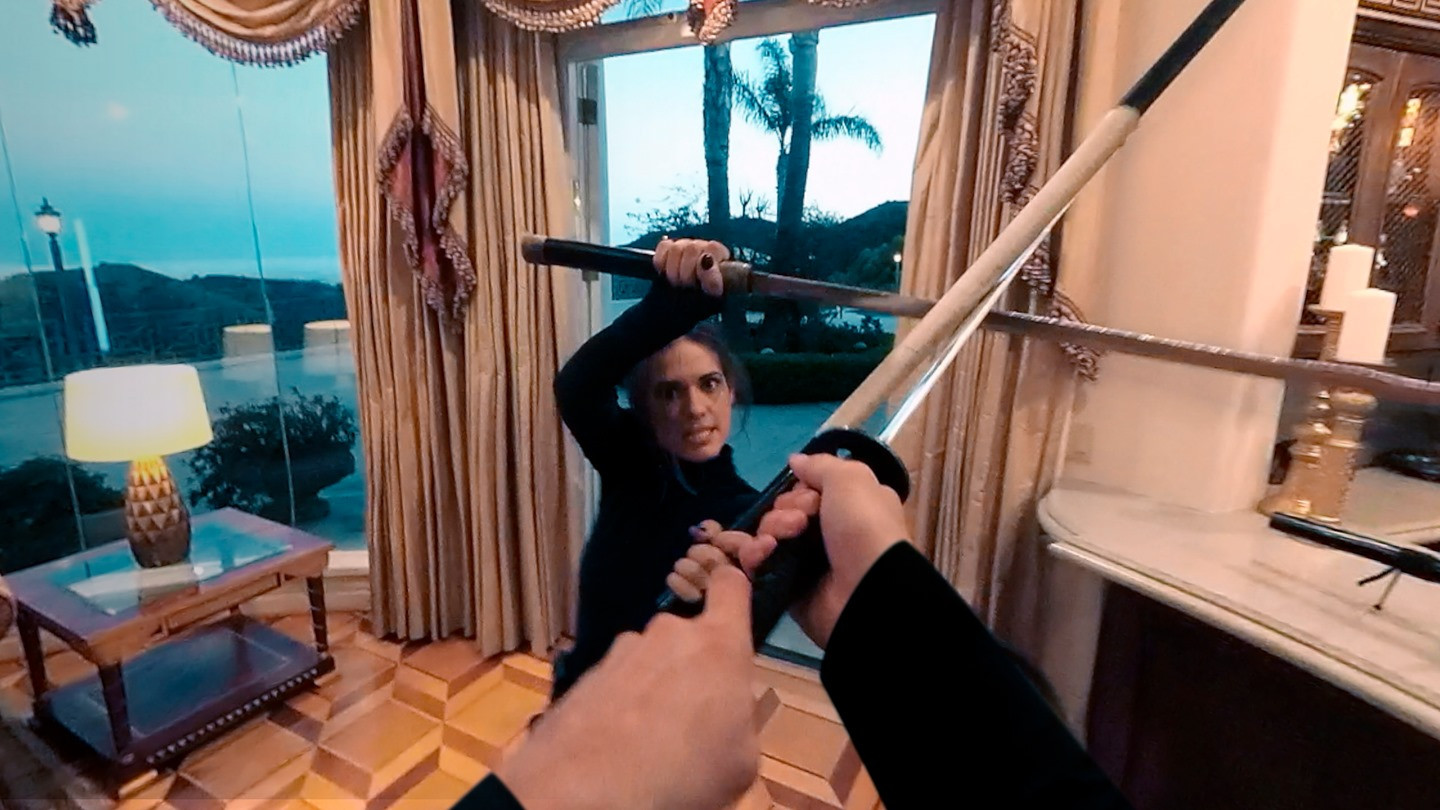 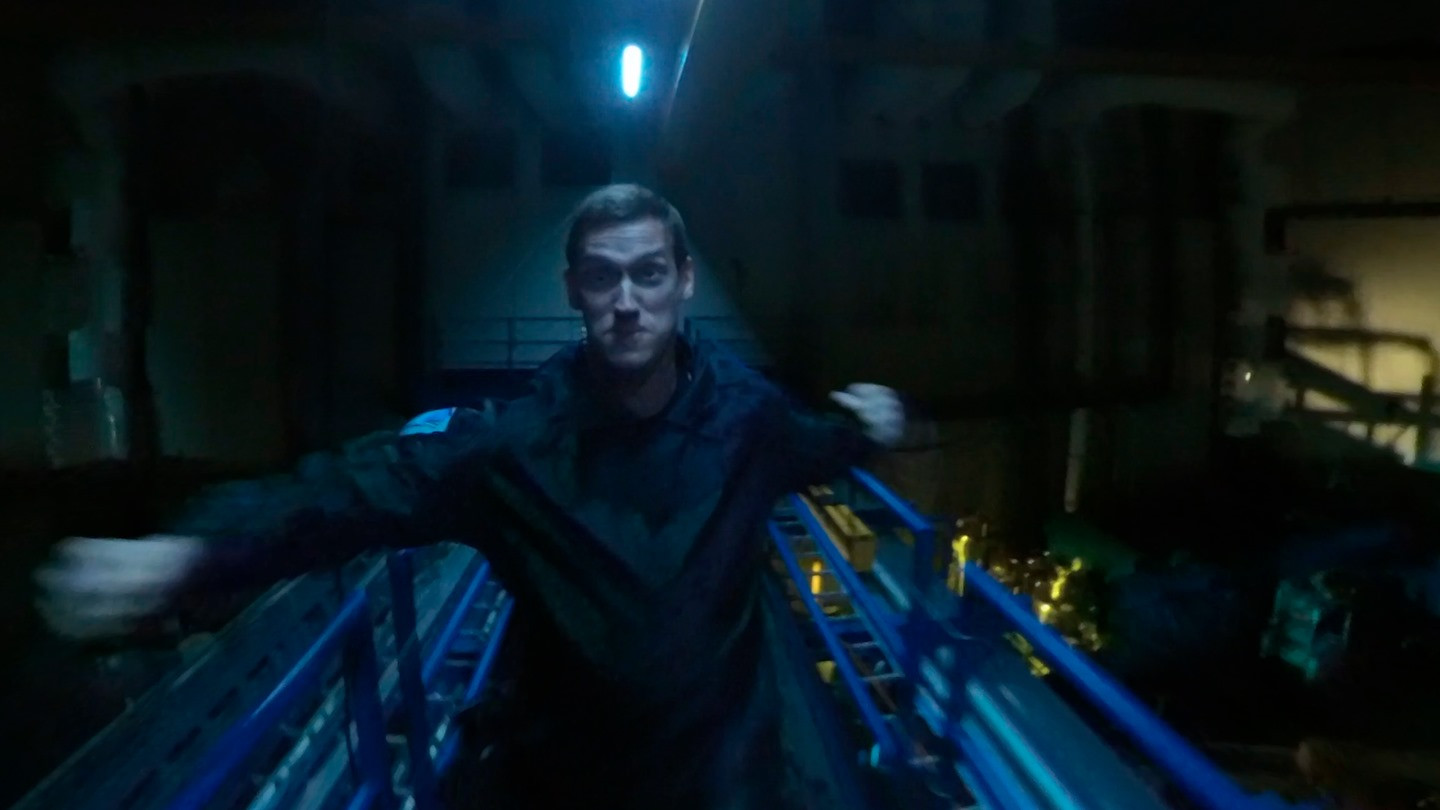 In this immersive 360 degree first-person POV VR film, the viewer is dropped into a visceral, action-packed 3D cinematic experience usually seen in movie theaters, only this time YOU are the action hero.

CIA Operative David Emerson awakens to find himself a subject of an experimental program with his body under complete remote control of the imperious General (Tony Denison). With the aid of a rogue operative Alexandra (Lyndsy Fonseca), David has to retake charge of own actions and fight his way through the top security facility inside the most complex live-action VR film ever made.