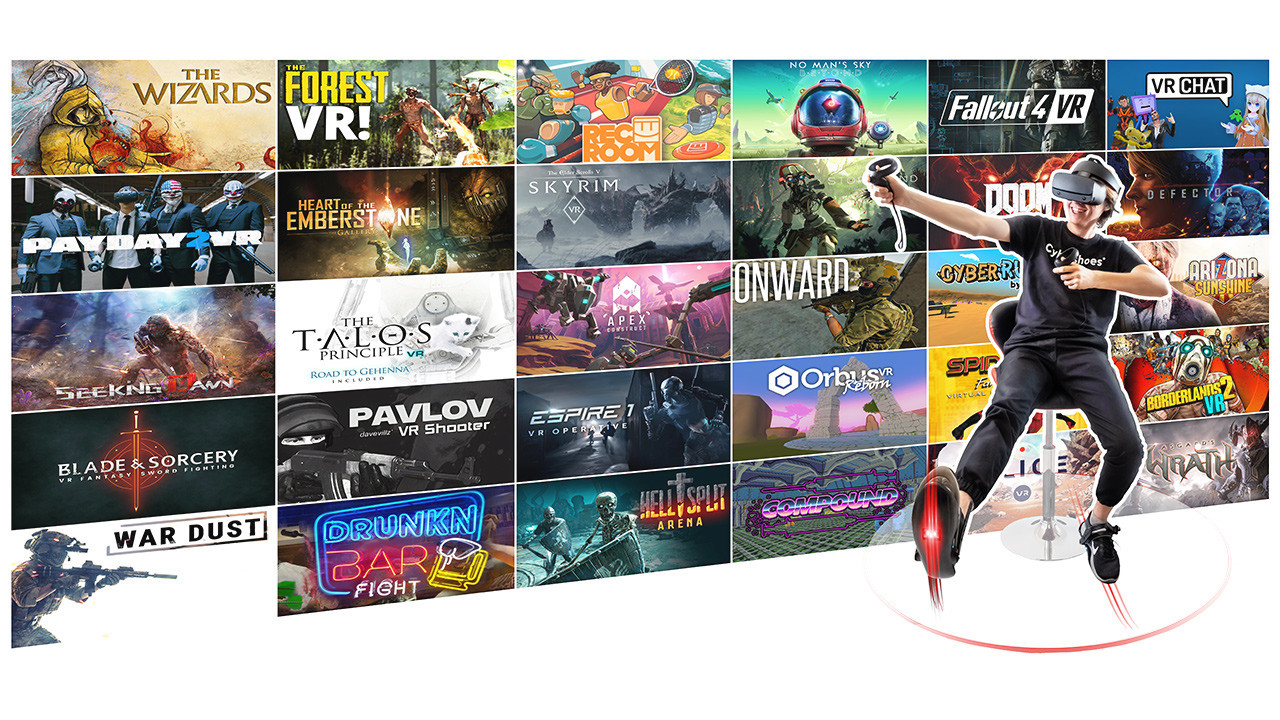 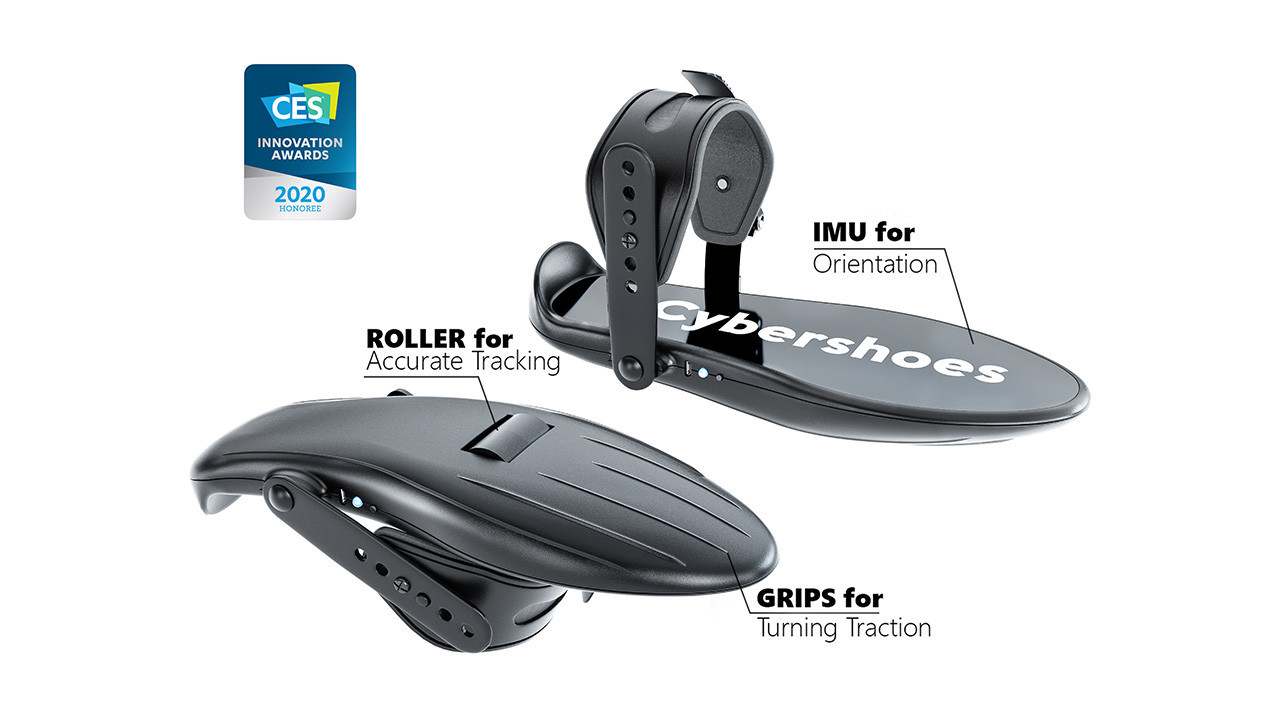 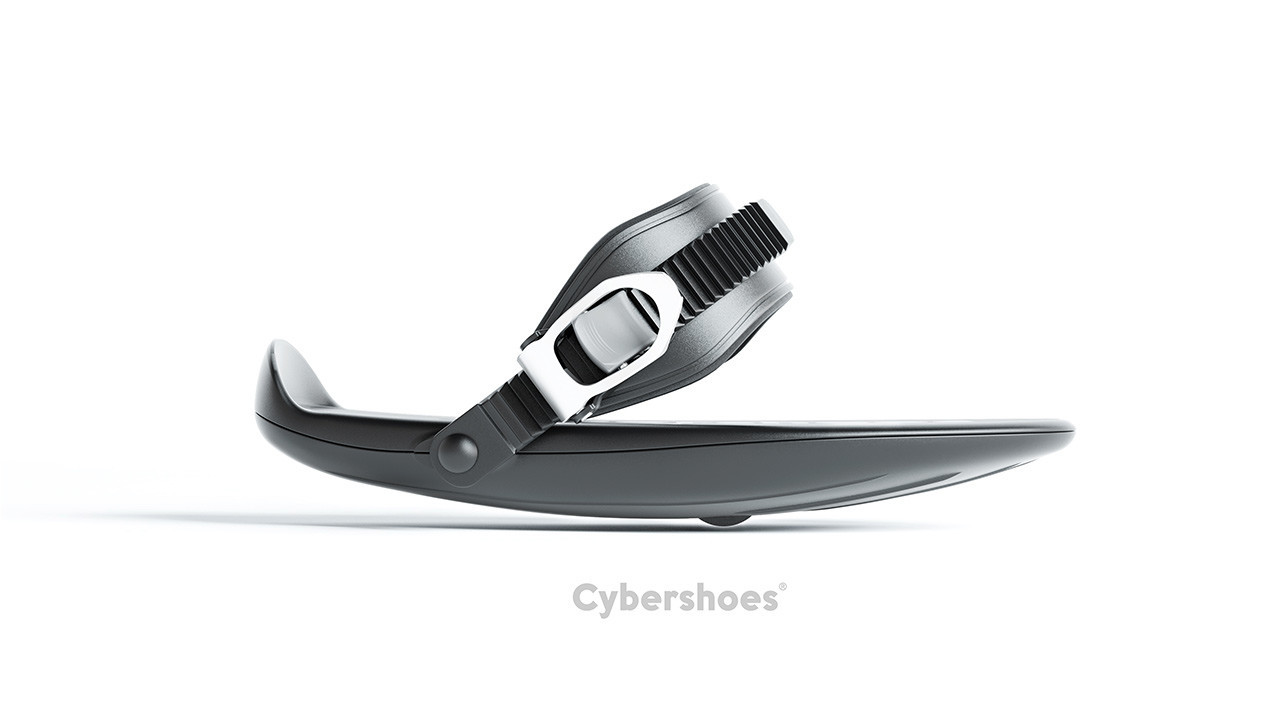 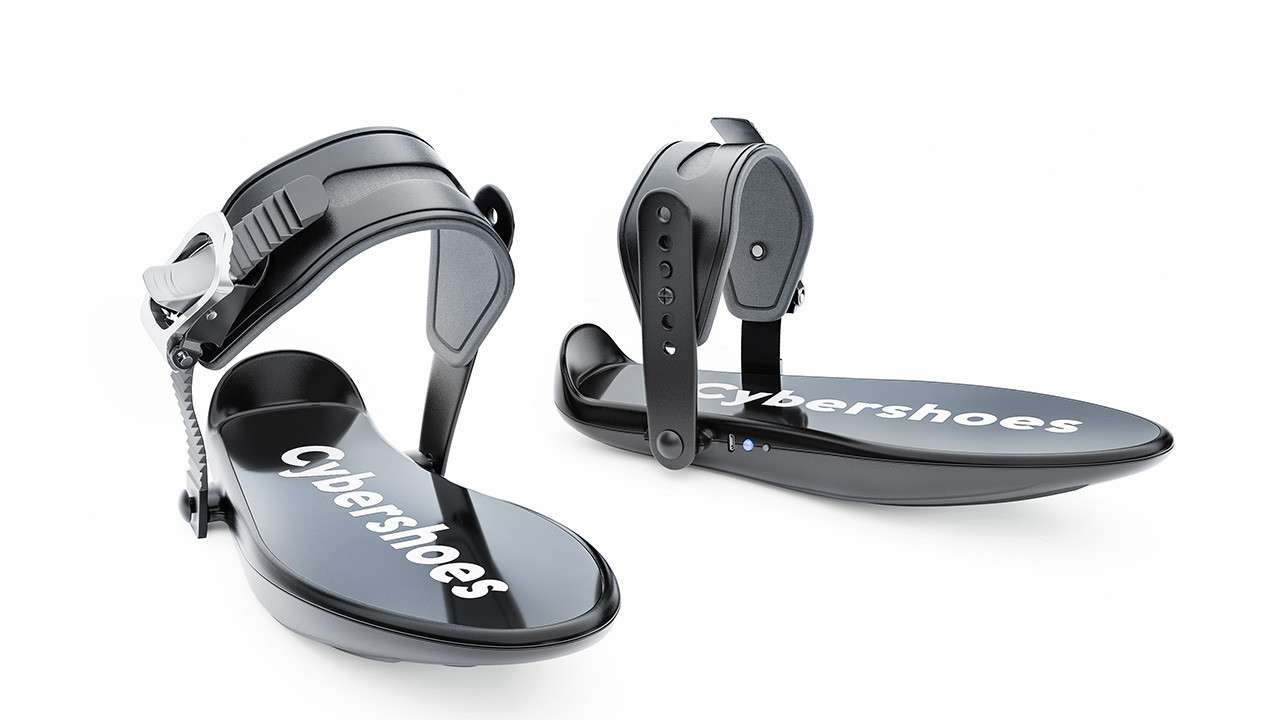 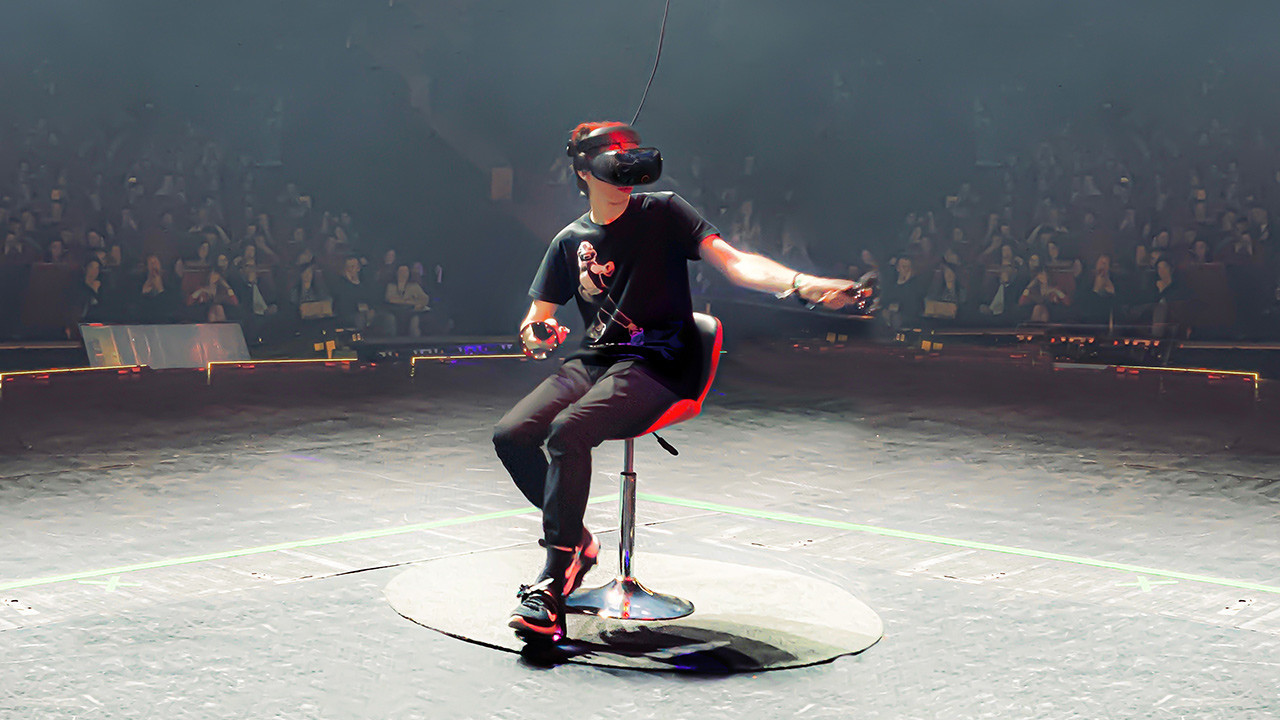 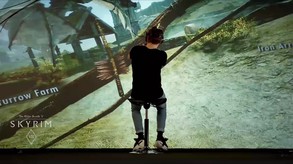 Cybershoes Let You Walk Your VR Adventure.
This is the driver for Cybershoes. It includes a dashboard as well.
Cybershoes are a popular foot controller for FPS, open-world, adventure, riddle, and social games.

The Cybershoes are strapped directly onto your feet, and as you are seated in a swivel bar stool, you’re ready to begin your VR adventure. The Cybershoes are compatible with many VR games (e.g. Boneworks, No Man's Sky, Skyrim, DOOM, Arizona Sunshine, Fallout, Onward, Pavlov, RecRoom, VRChat), and function with SteamVR, the HTC Vive, Oculus Rift, the Quest via Oculus Link, Virtual Desktop and Oculus store games, Windows Mixed Reality, and Pimax. With the Cybershoes at your feet, all of your moments are controlled by your own physical movement, so you can walk your VR adventure as if you were actually there.

The Cybershoes benefits and features include: