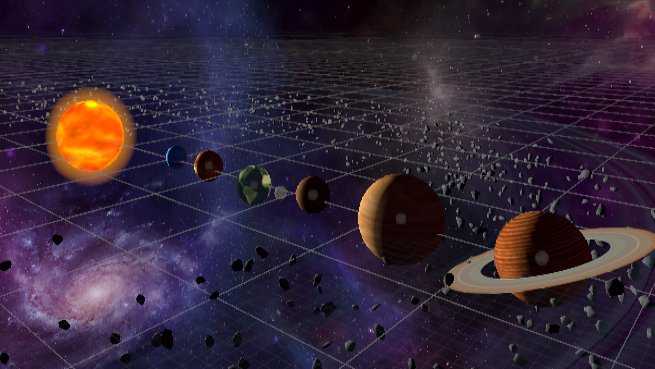 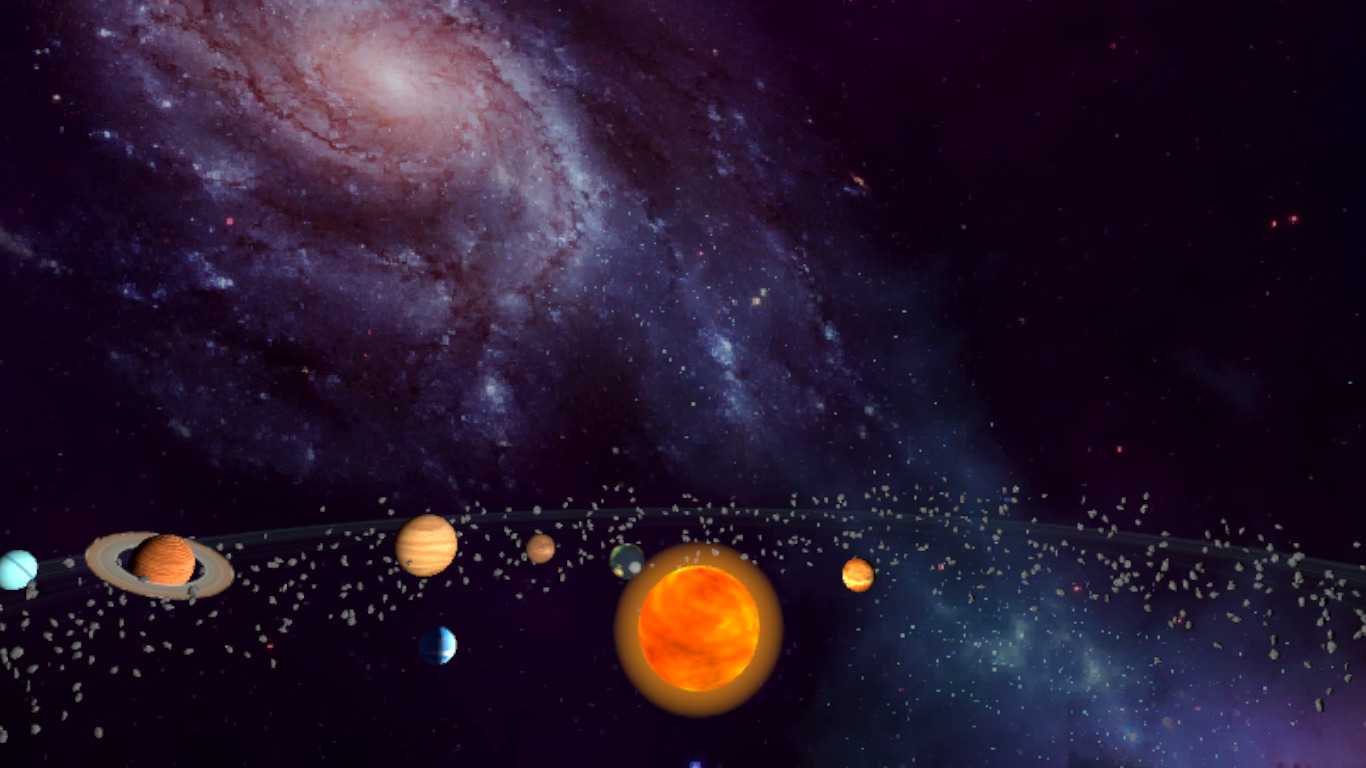 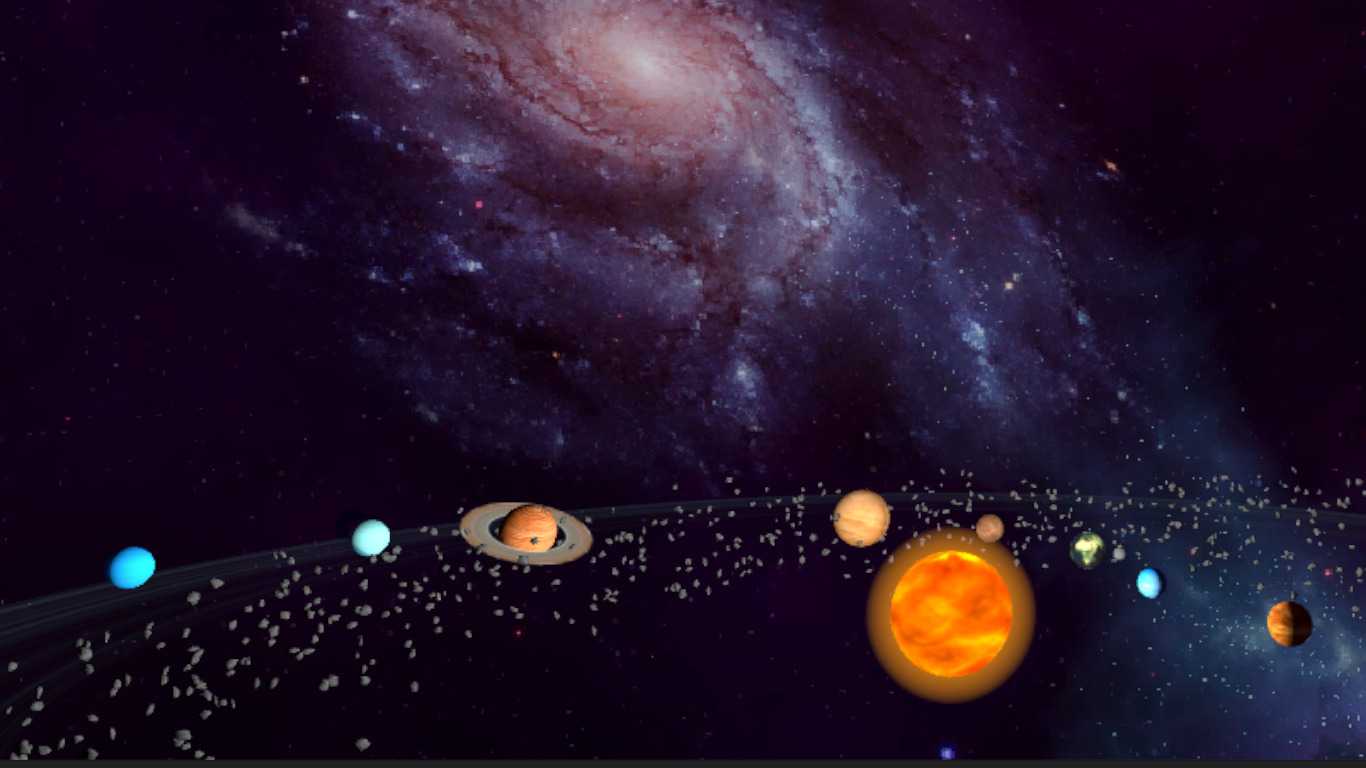 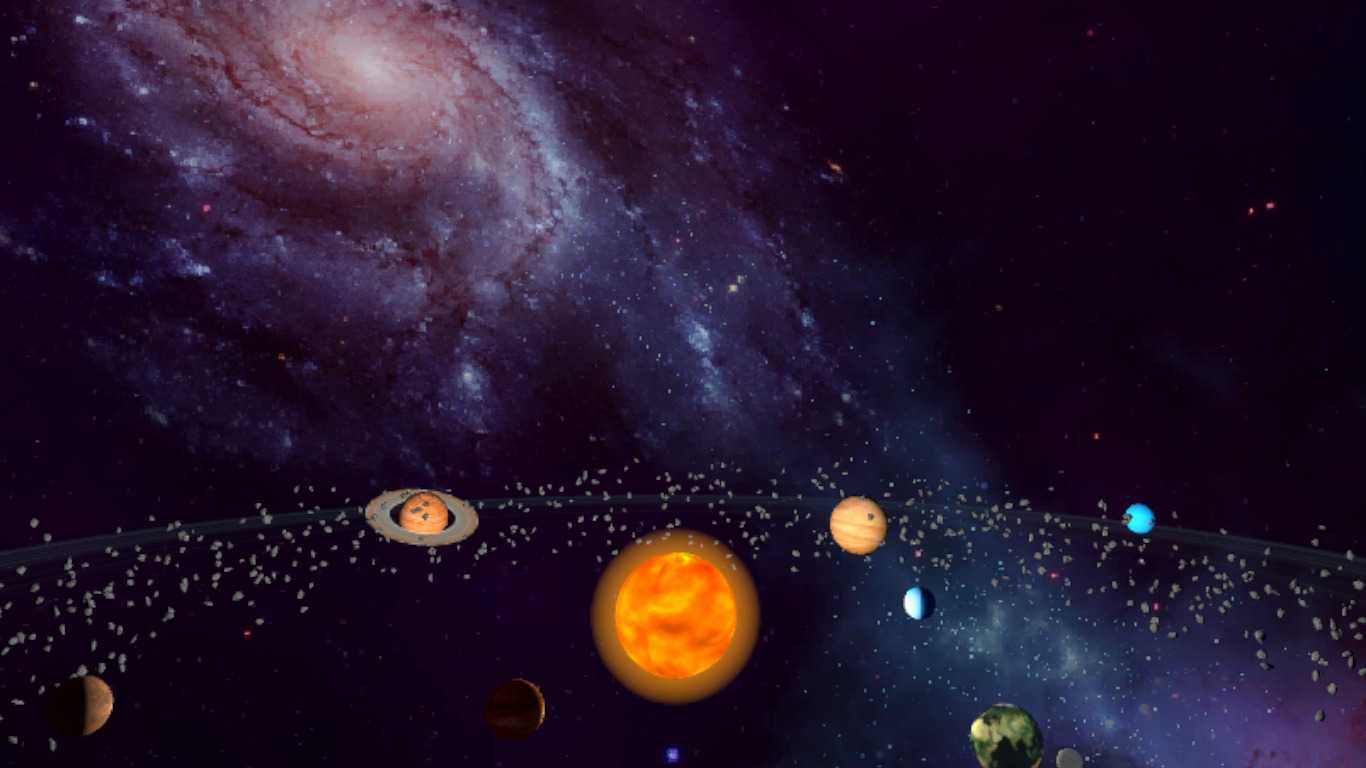 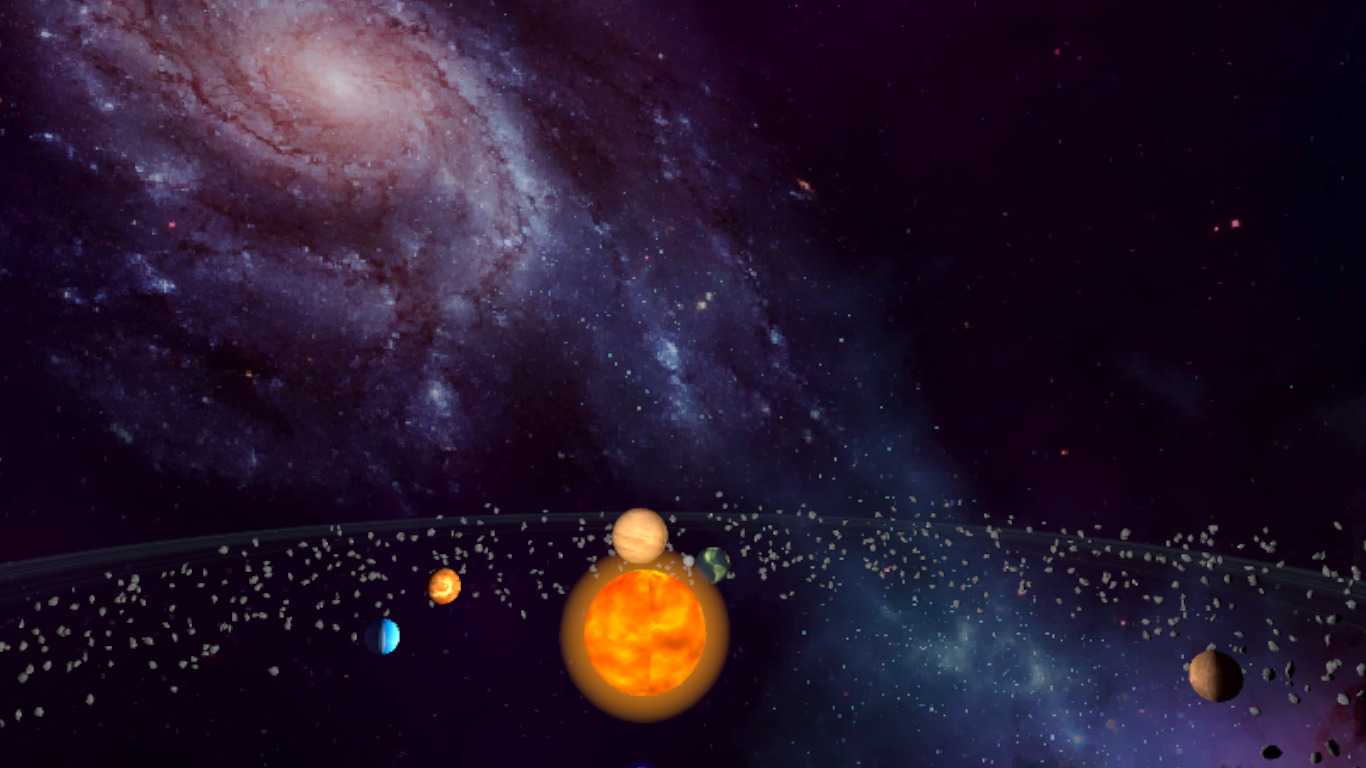 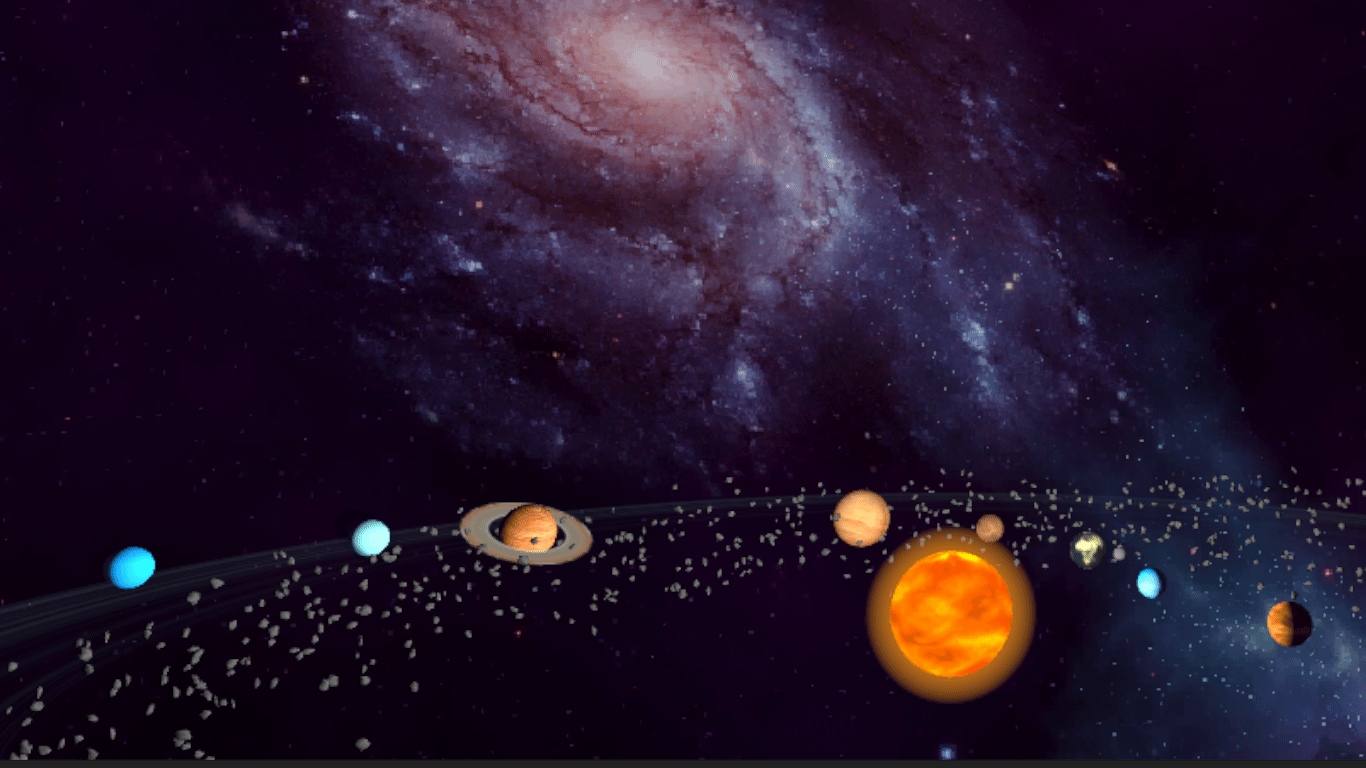 Eight planets are the eight major planets of the solar system, according to the distance from near to far from the sun, they, in turn, for mercury (☿), Venus (♀), earth, Mars (came) (radius), Jupiter (♃) (♅) (♄), Saturn, Uranus, and Neptune (♆). Most of the eight planets rotate in the same direction as their orbits. The only two exceptions are Venus and Uranus. Venus rotates in the opposite direction to its orbit, while Uranus is lying around at an Angle of 97°.