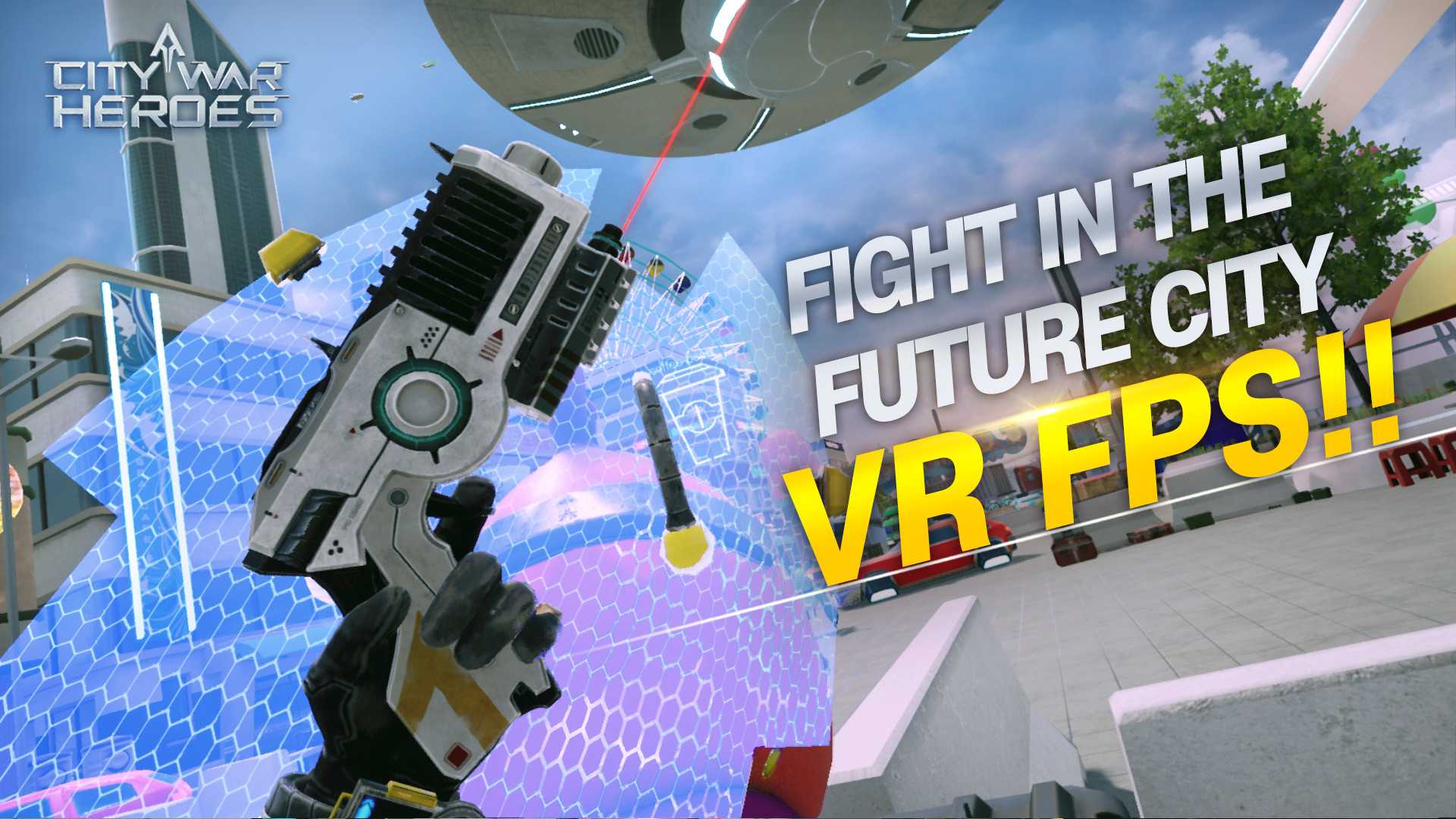 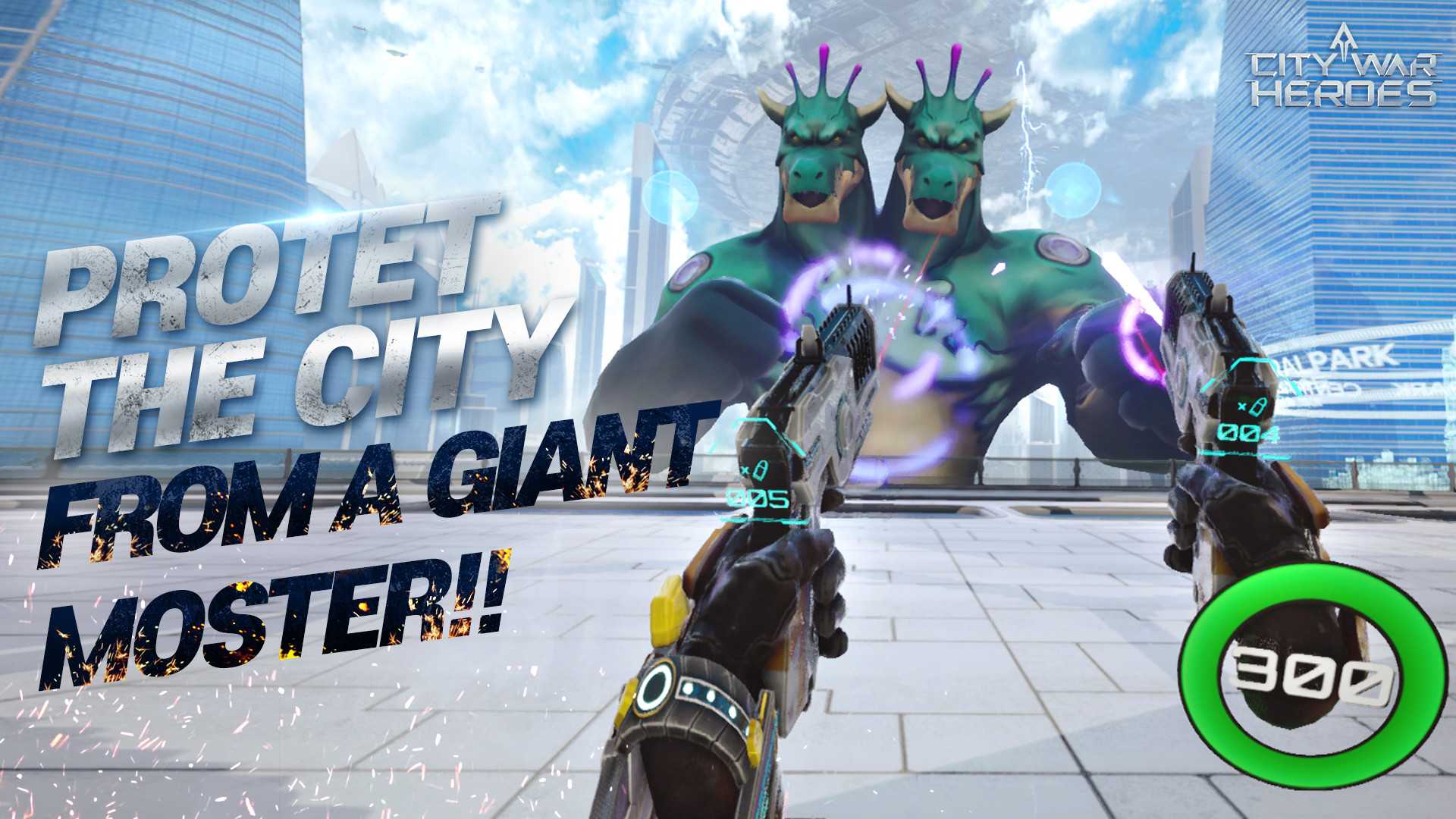 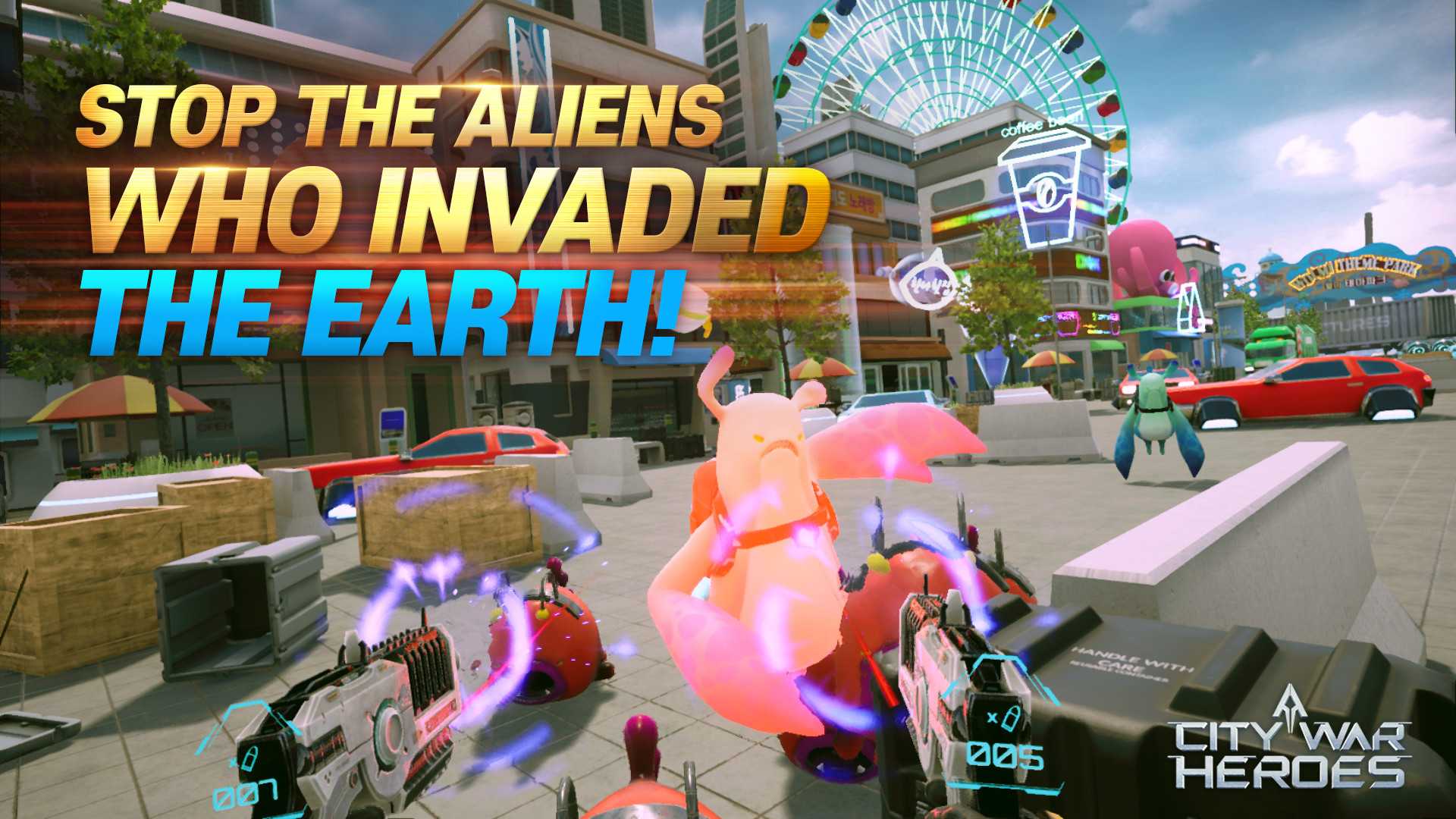 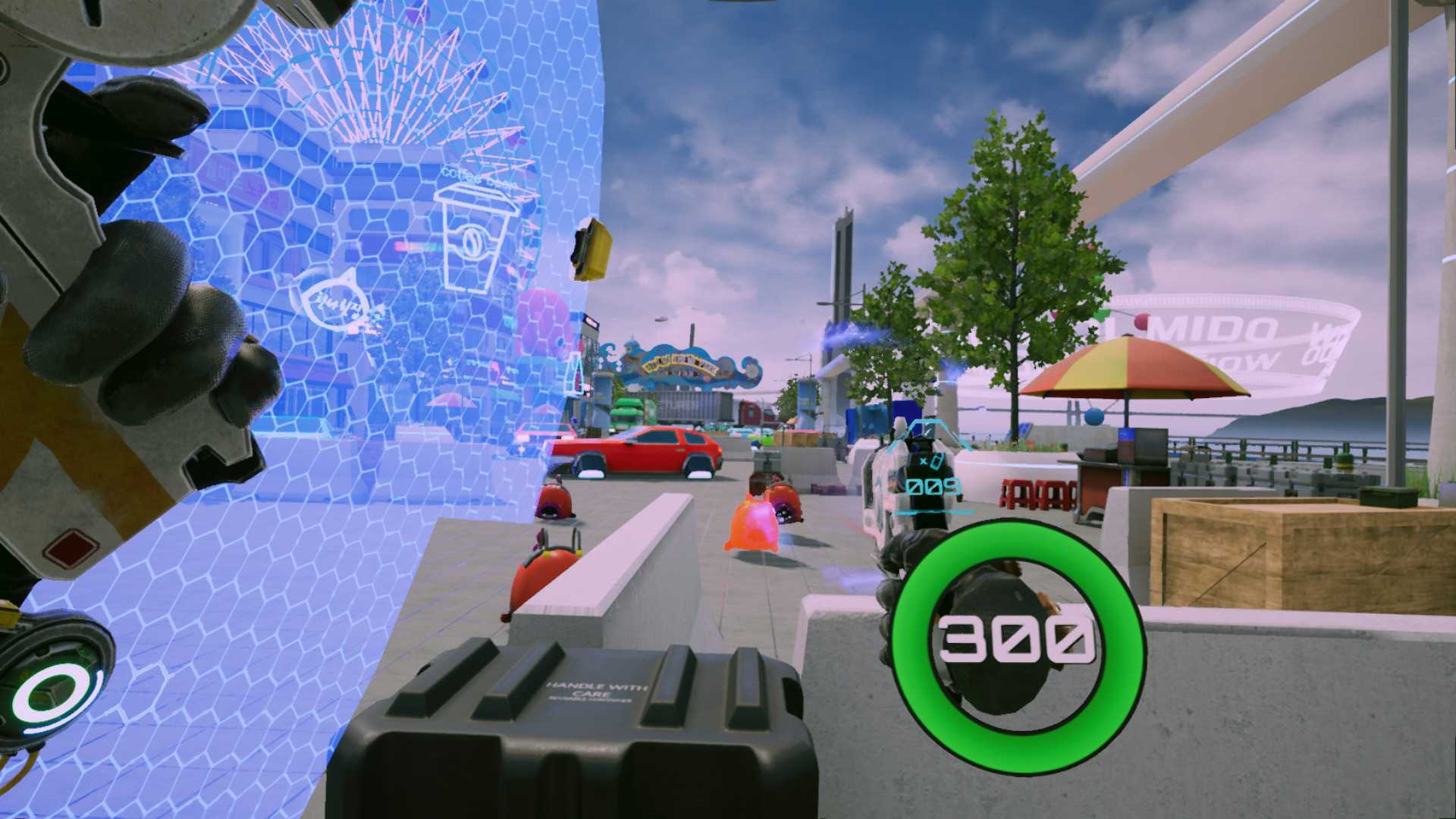 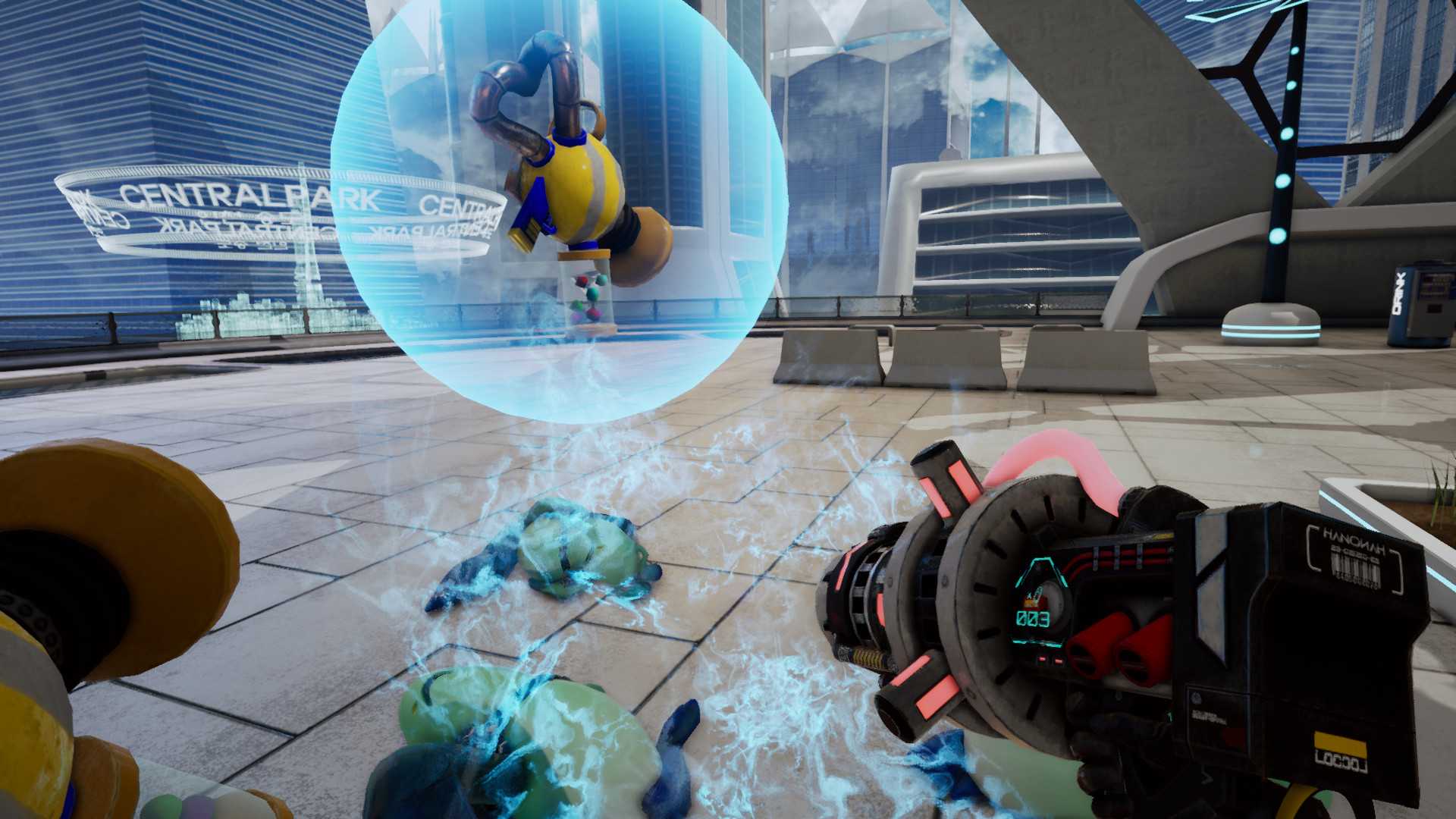 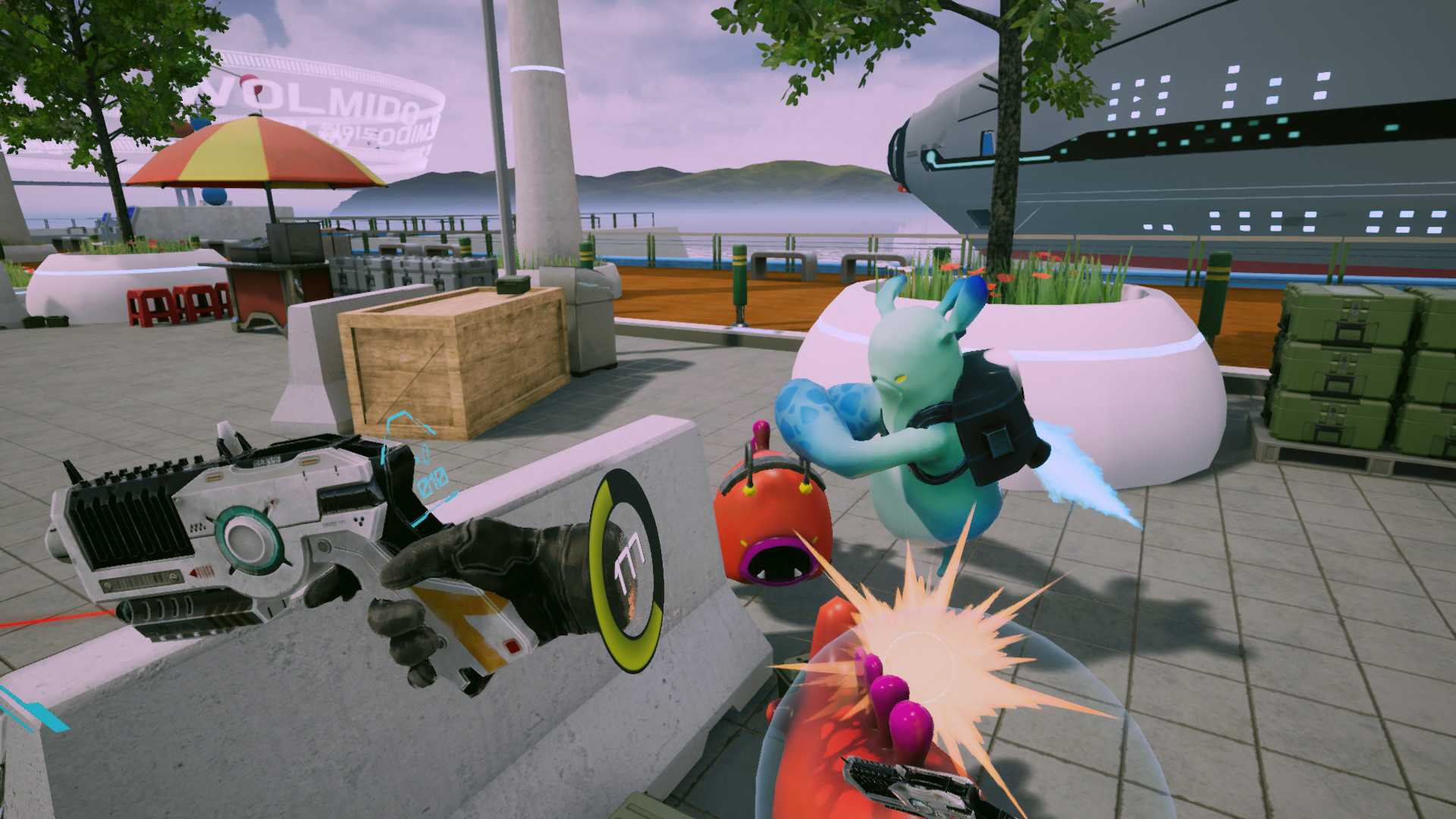 In 2050, alien spaceships suddenly approach peaceful earth. The spacecraft lands in Incheon, South Korea, making the area a shambles. You'll have to fight against aliens as armed special forces, armed with armor and weapons packed with the most advanced technologies of the future. But aliens are cute ?!

Cute aliens destroy the city and bother people.
Defeat cute aliens and bosses and drive them out of the earth!

- You can experience the future Incheon landmark area through VR.

- As a cute alien on a casual background, it is easily accessible to anyone.

- There are three stages, five monsters, and a boss monster. Six weapons with various functions are introduced.