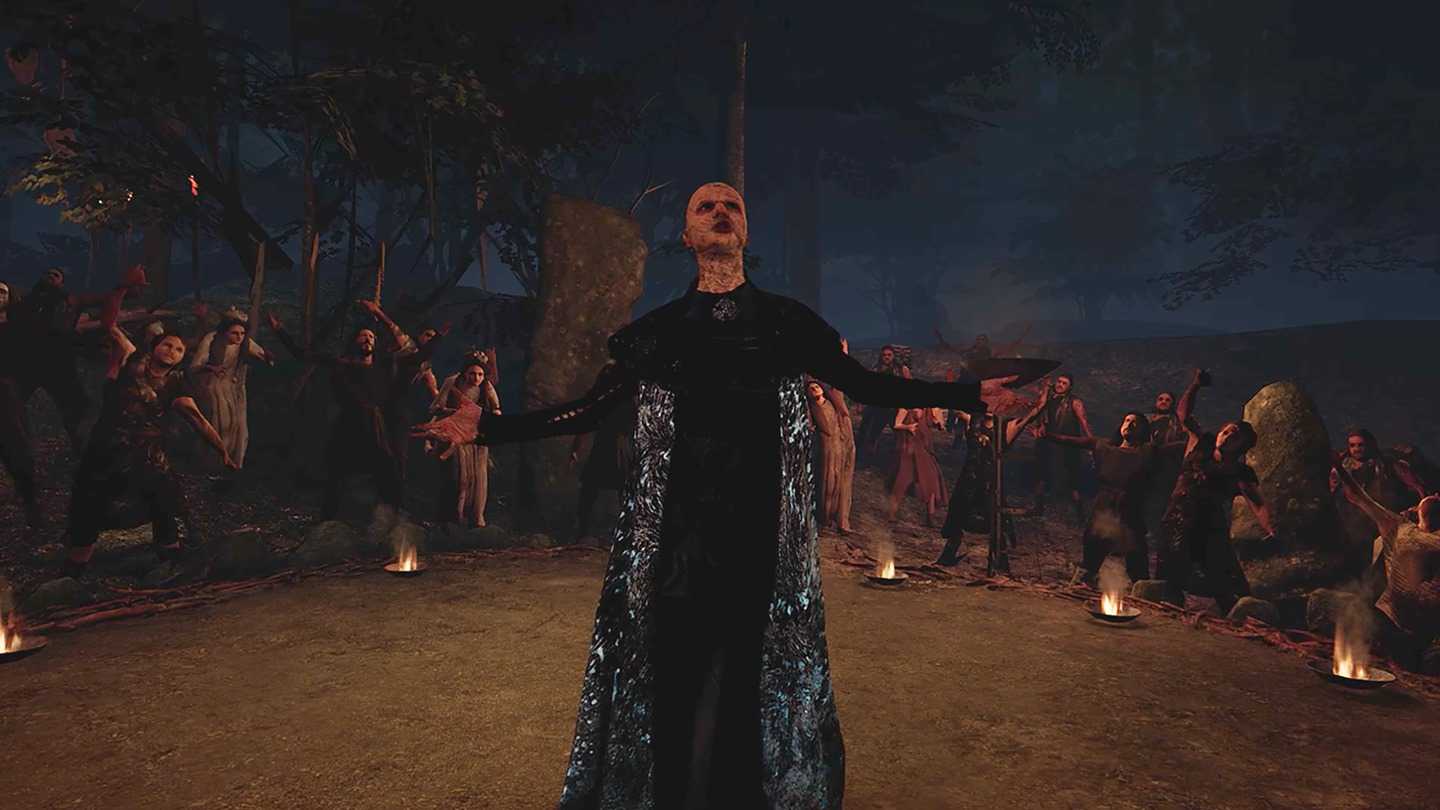 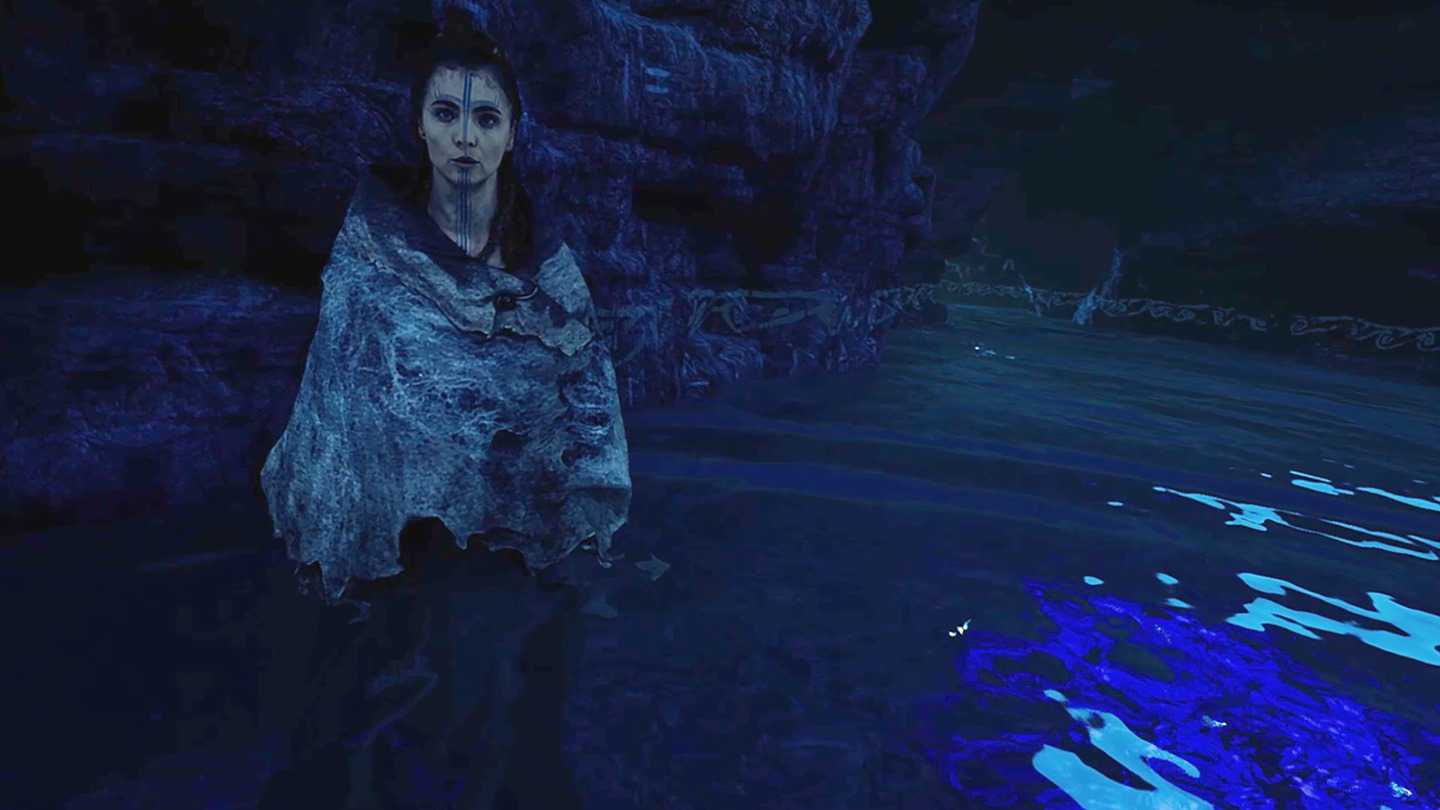 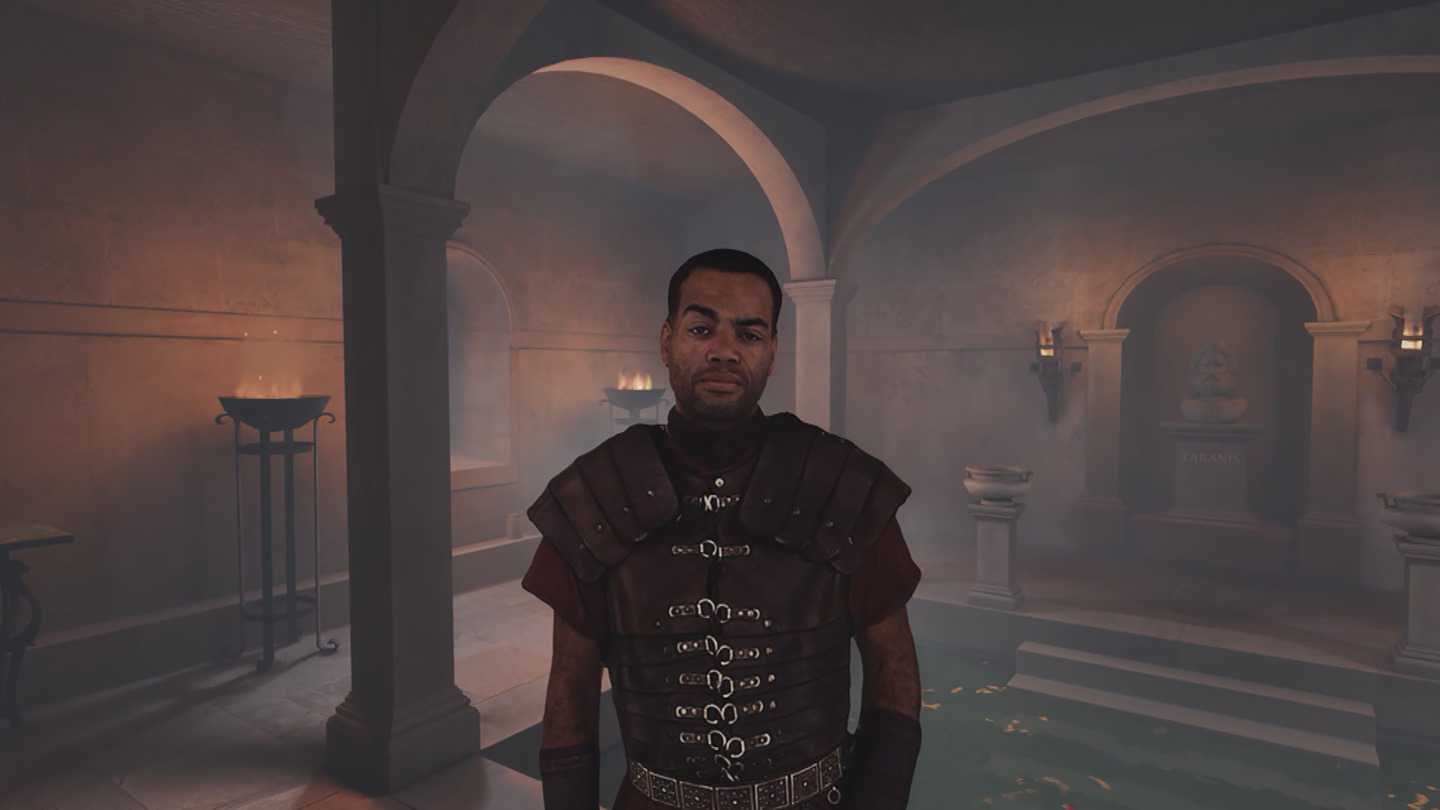 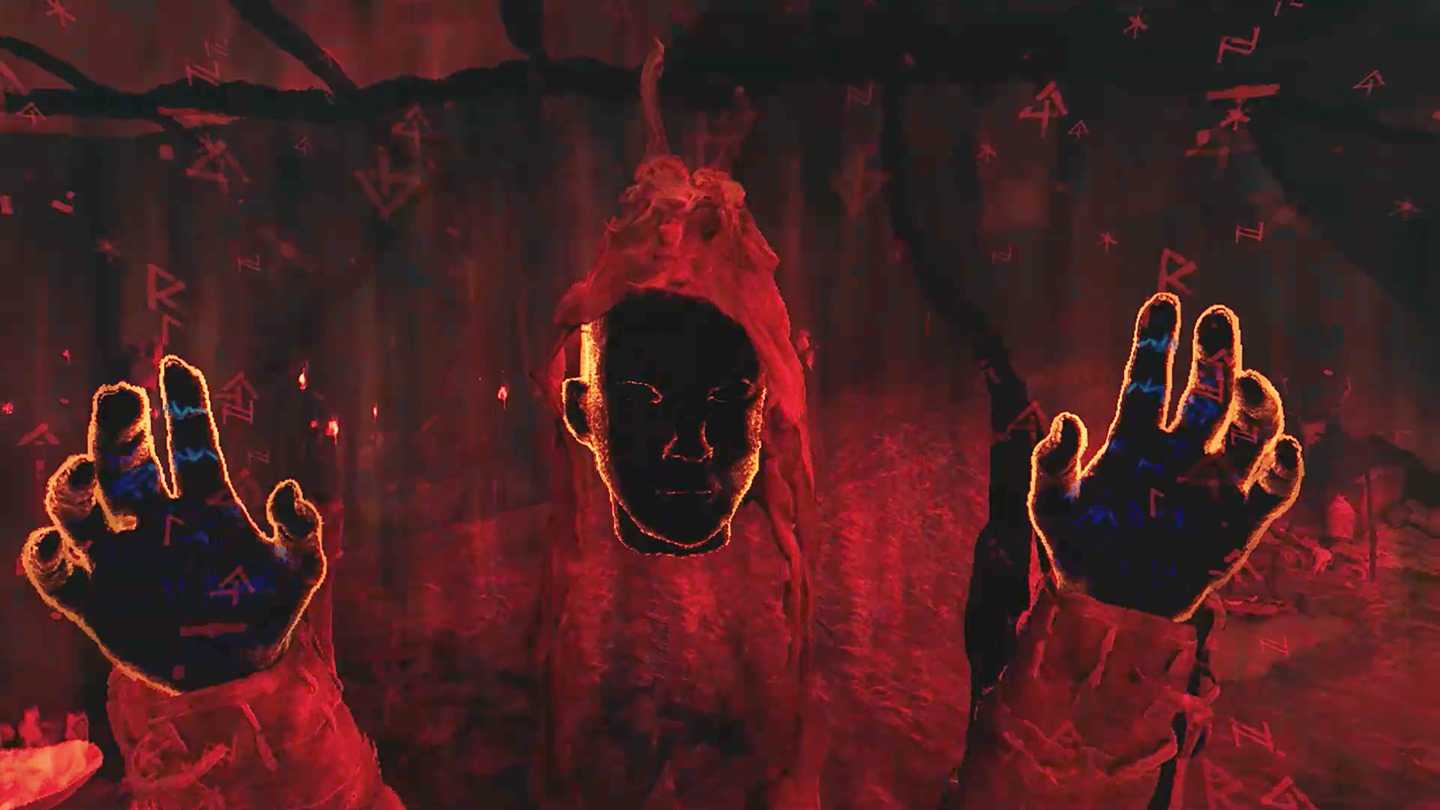 Sky Atlantic’s, Britannia, is an anarchic drama following the Roman army as they crush the Celtic heart of Britannia, a mysterious land led by warrior women and Druids. The experience invites you to explore and interact with the world of the show.

It’s 45AD. You find yourself in front of a blazing fire on a beach. On a table, a Roman goblet of wine and a Druid bowl of plants and flowers.

If you inhale the Druid concoction you'll learn druid ways with Ania (Liana Cornell), join tranced out dancers at a psychedelic rave, and witness the intense power of Veran (Mackenzie Crook).

Drink wine from the Roman goblet and you'll become immersed in a world of Roman imperialism and power as you worship Roman Gods with Rufus (Ben Bailey Smith), pour liquid silver to make money, dress as a Roman soldier and witness the pomp and ceremony as Emperor Claudius (Steve Pemberton) enters the Roman Oppida.