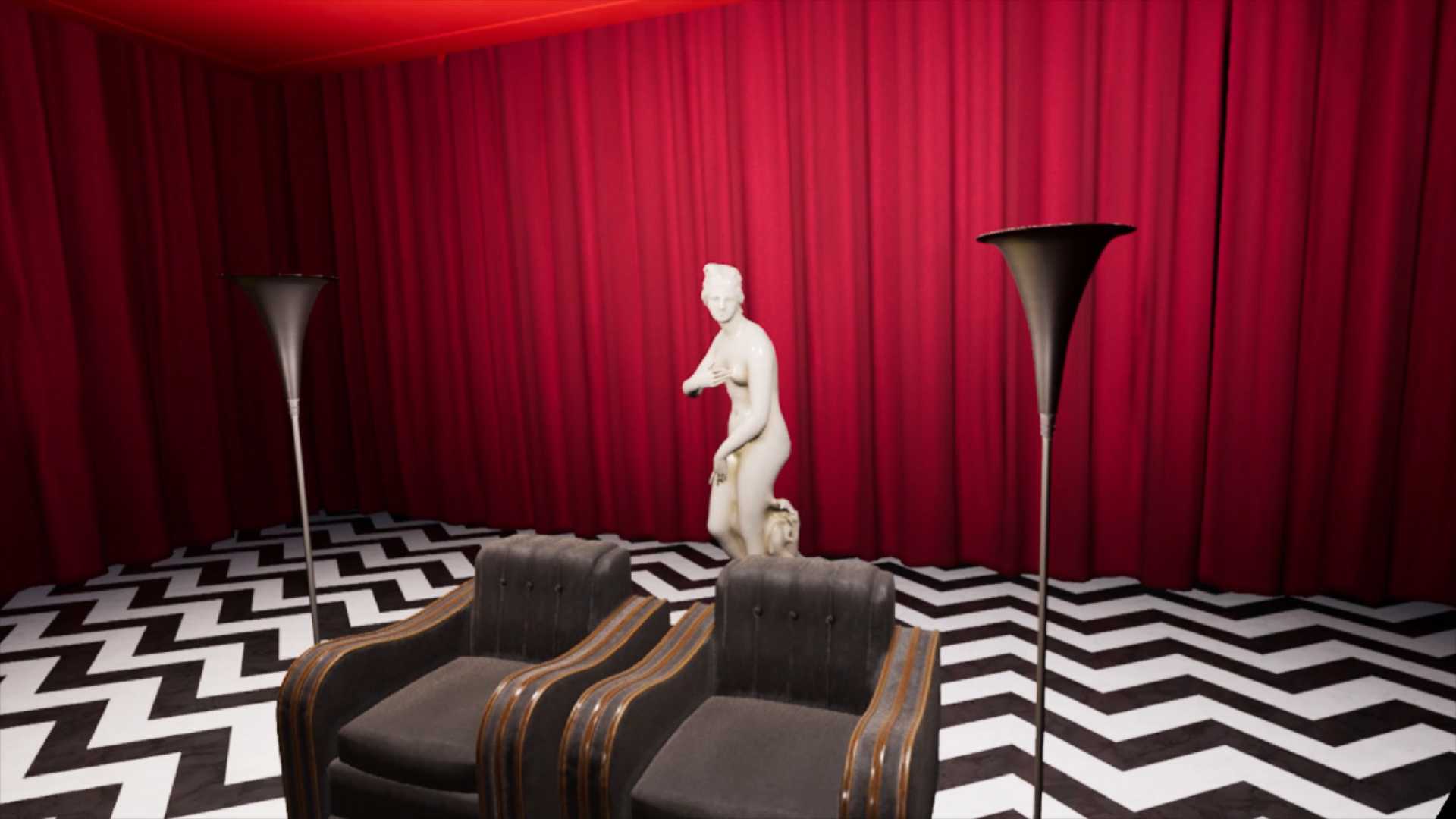 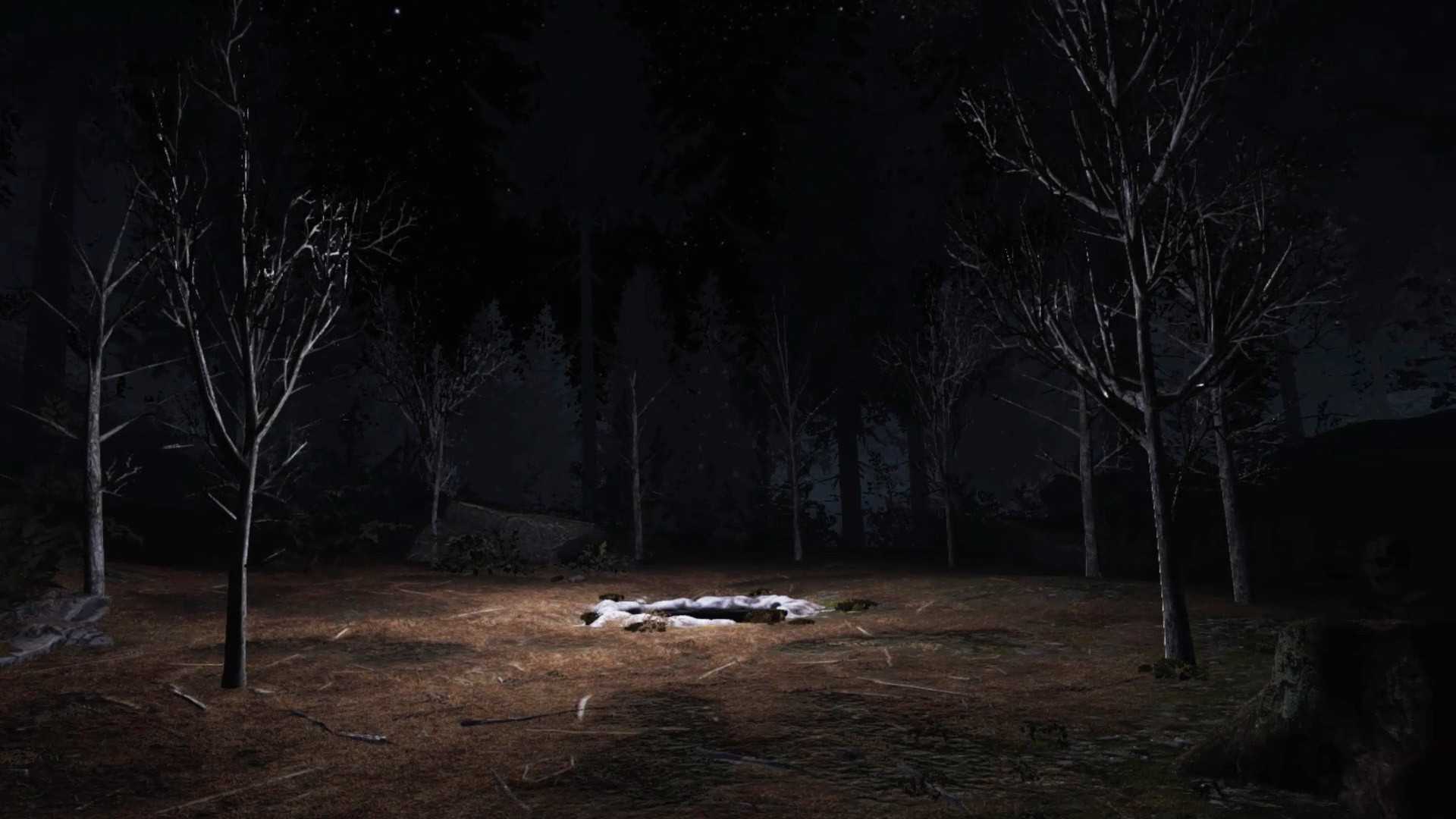 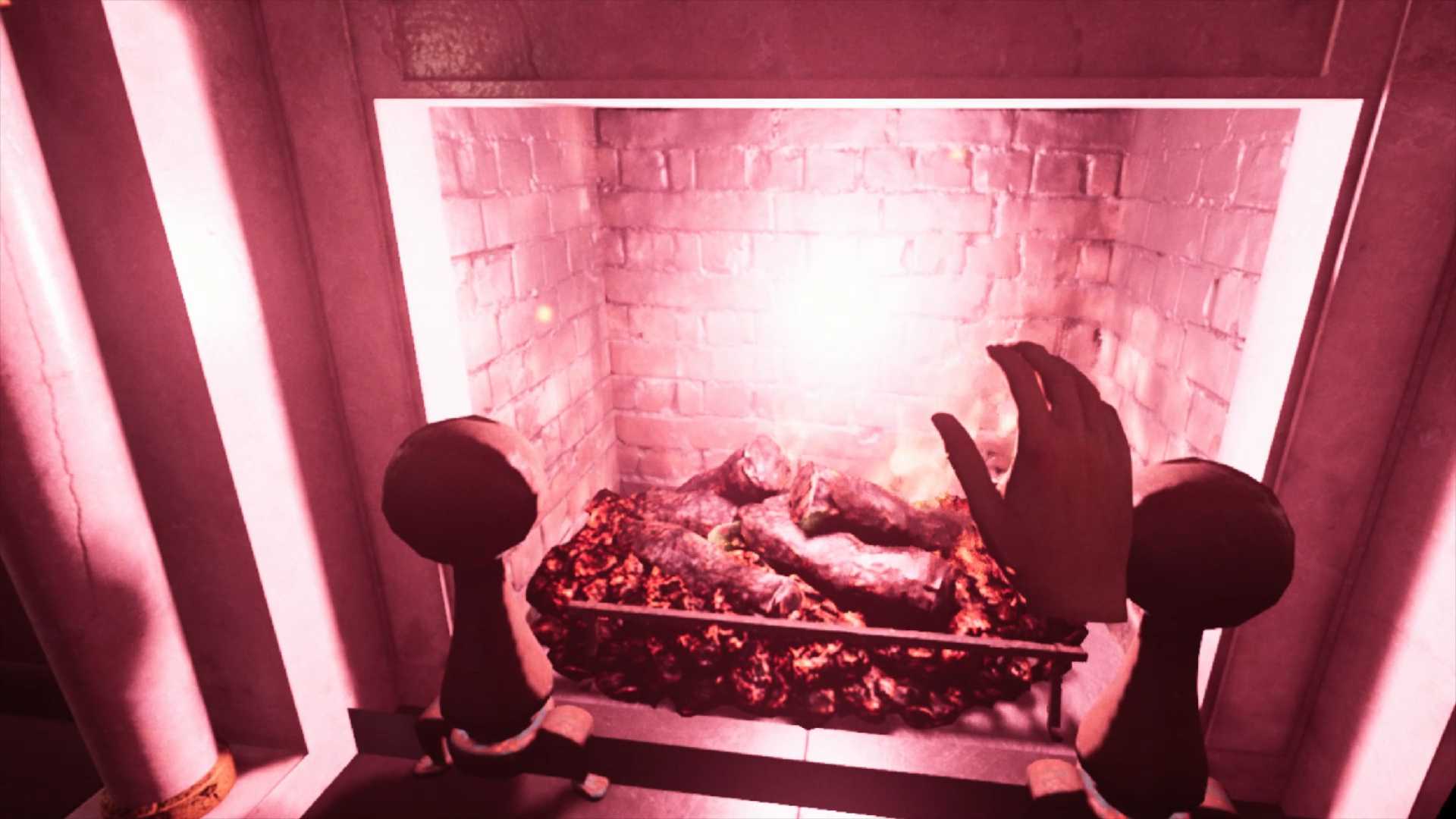 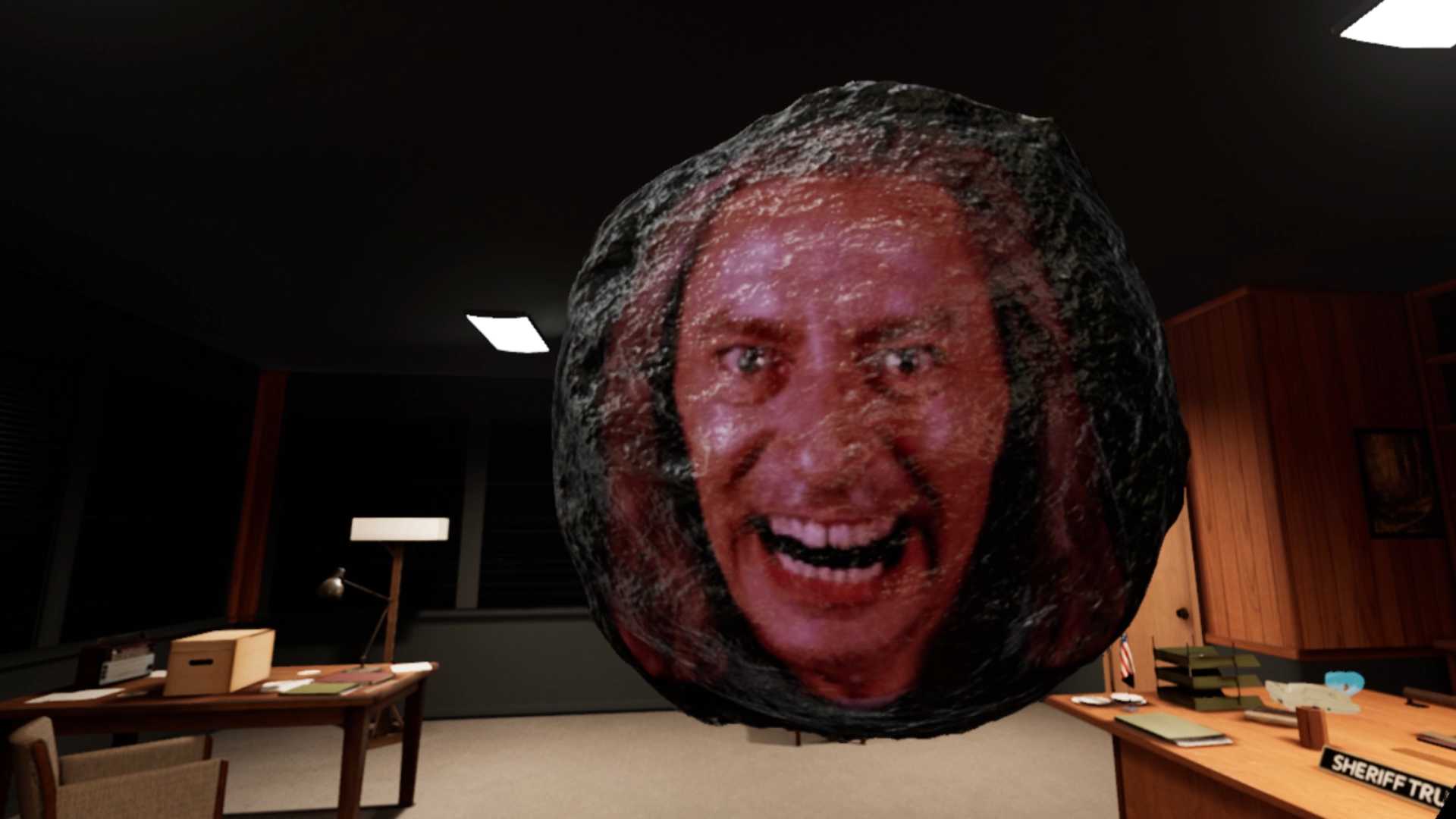 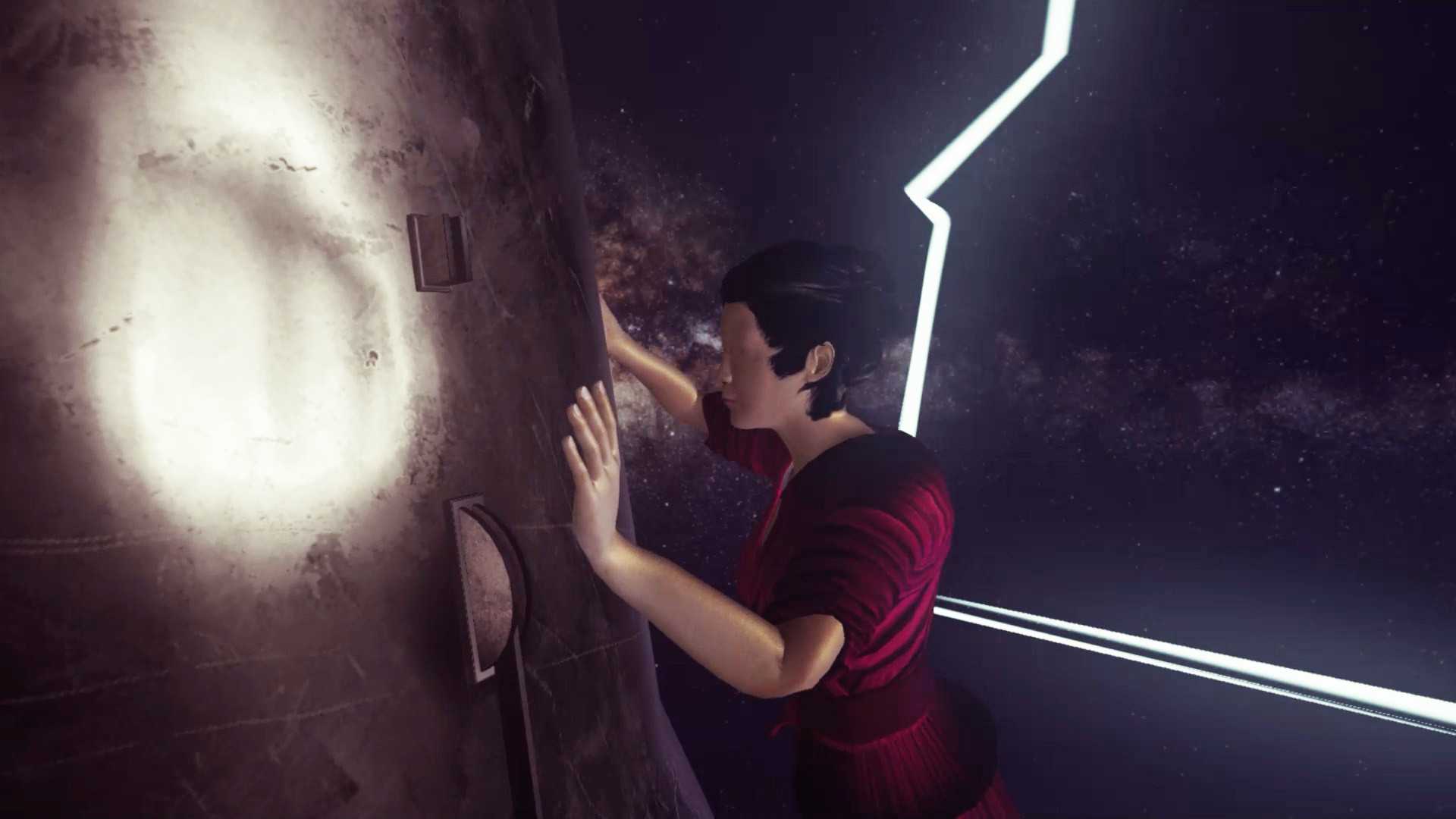 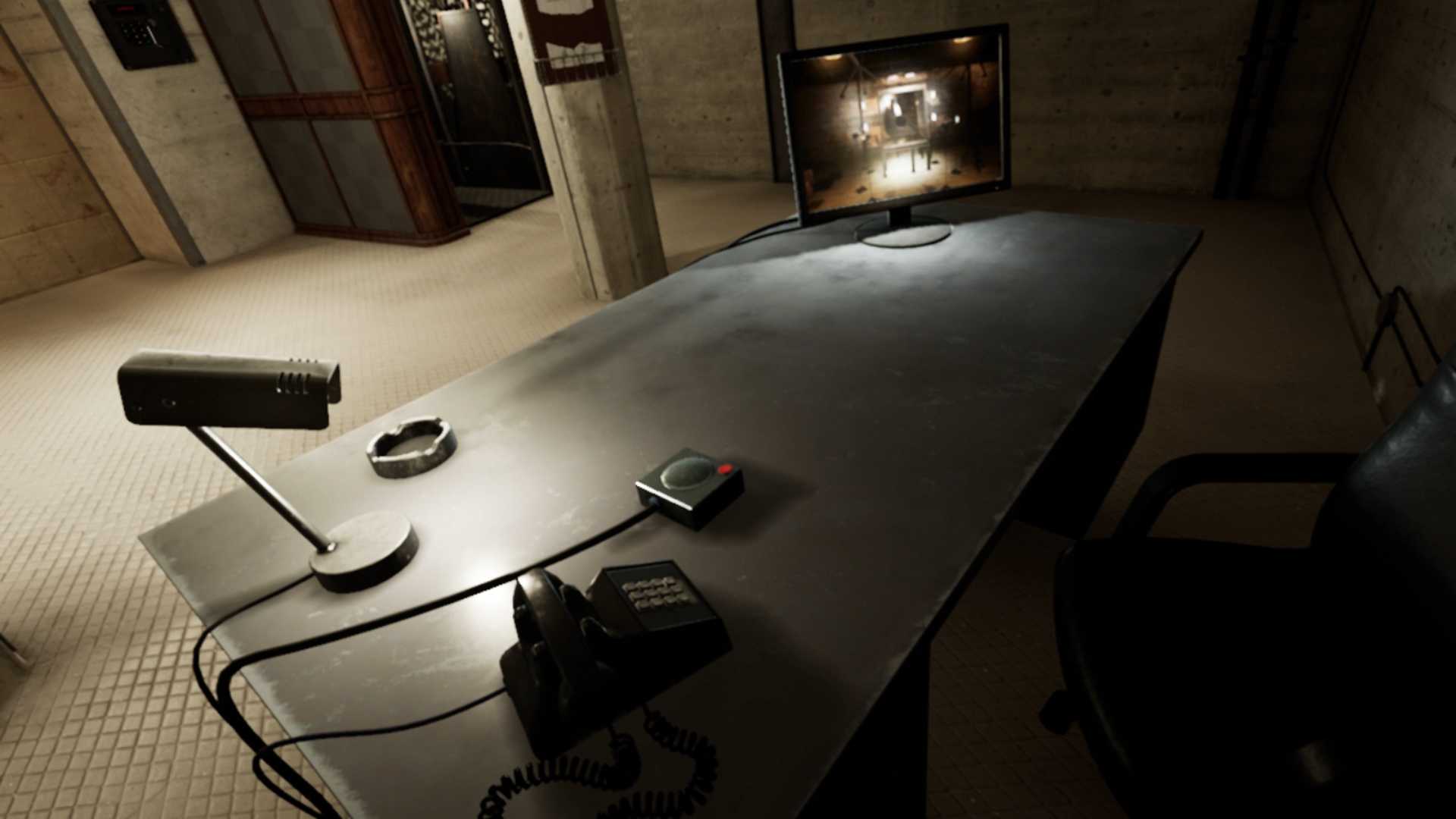 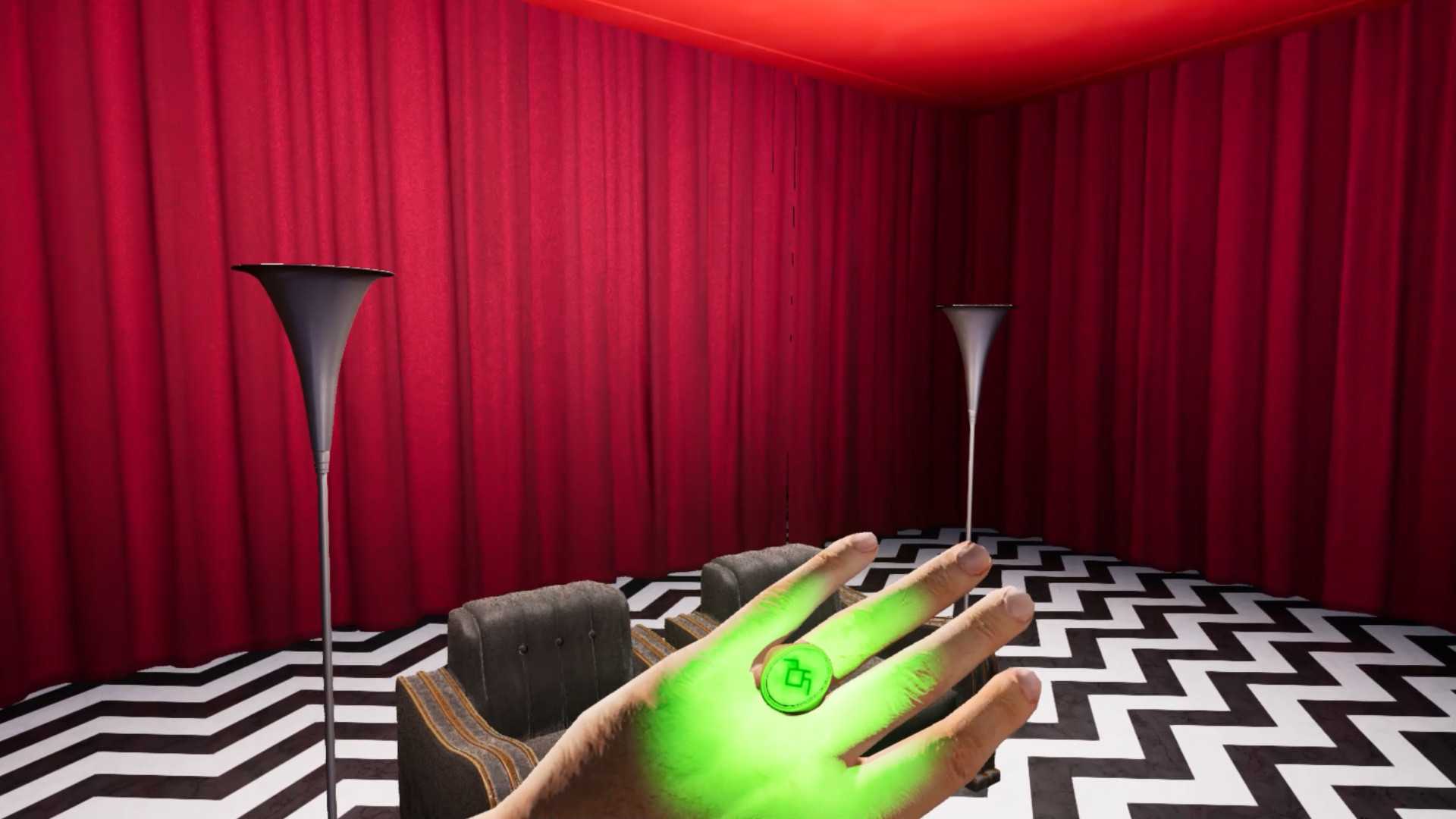 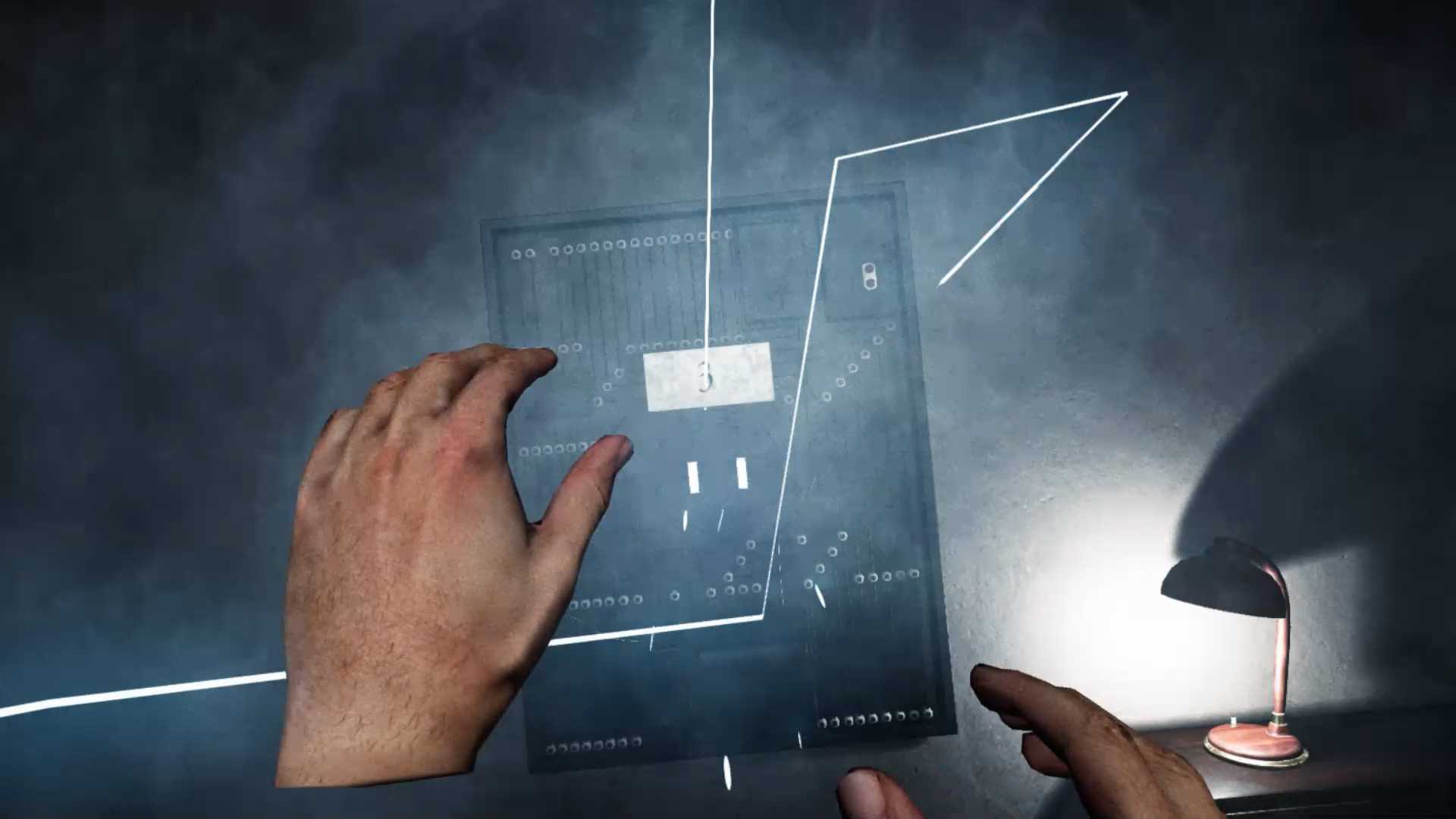 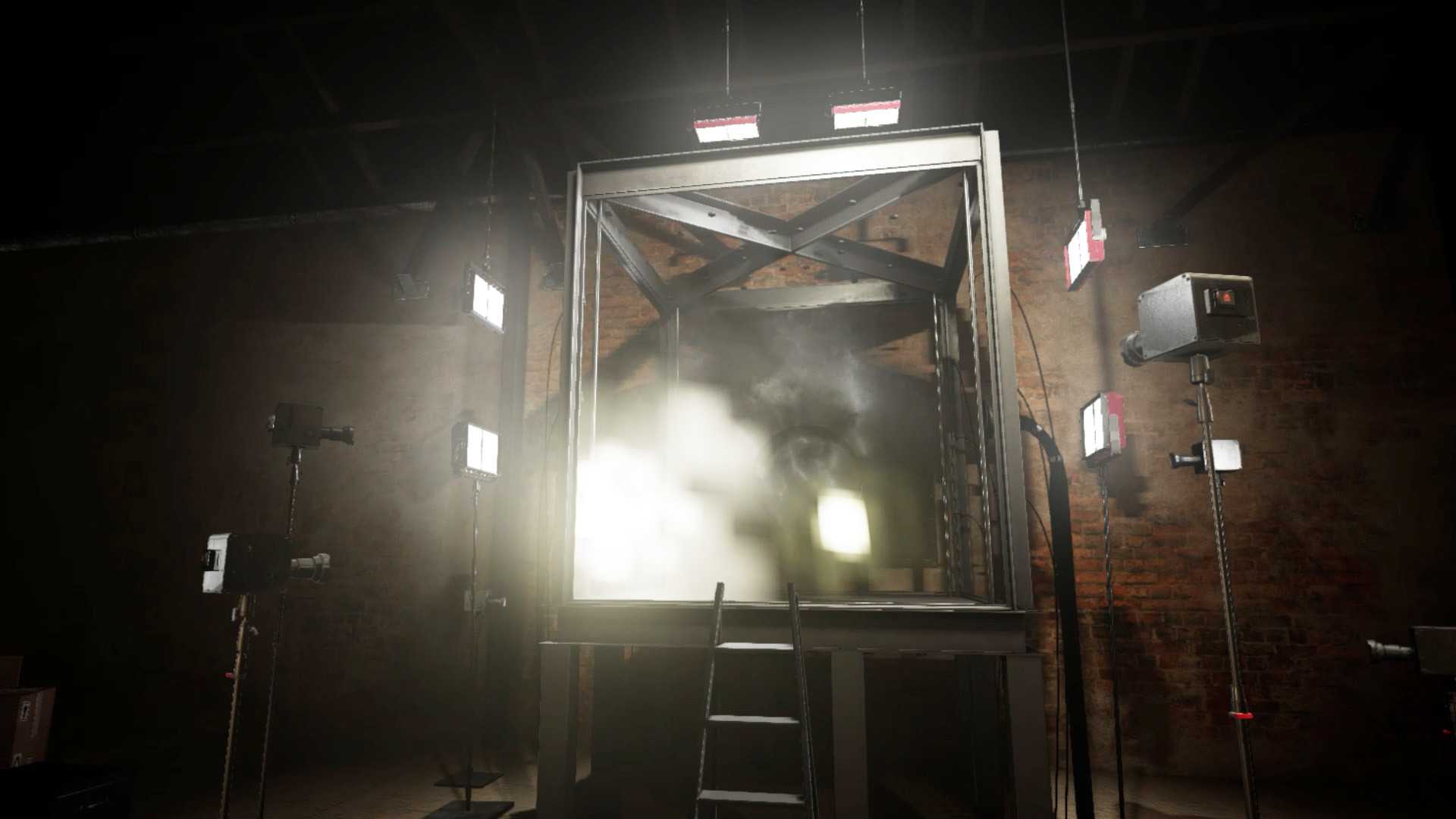 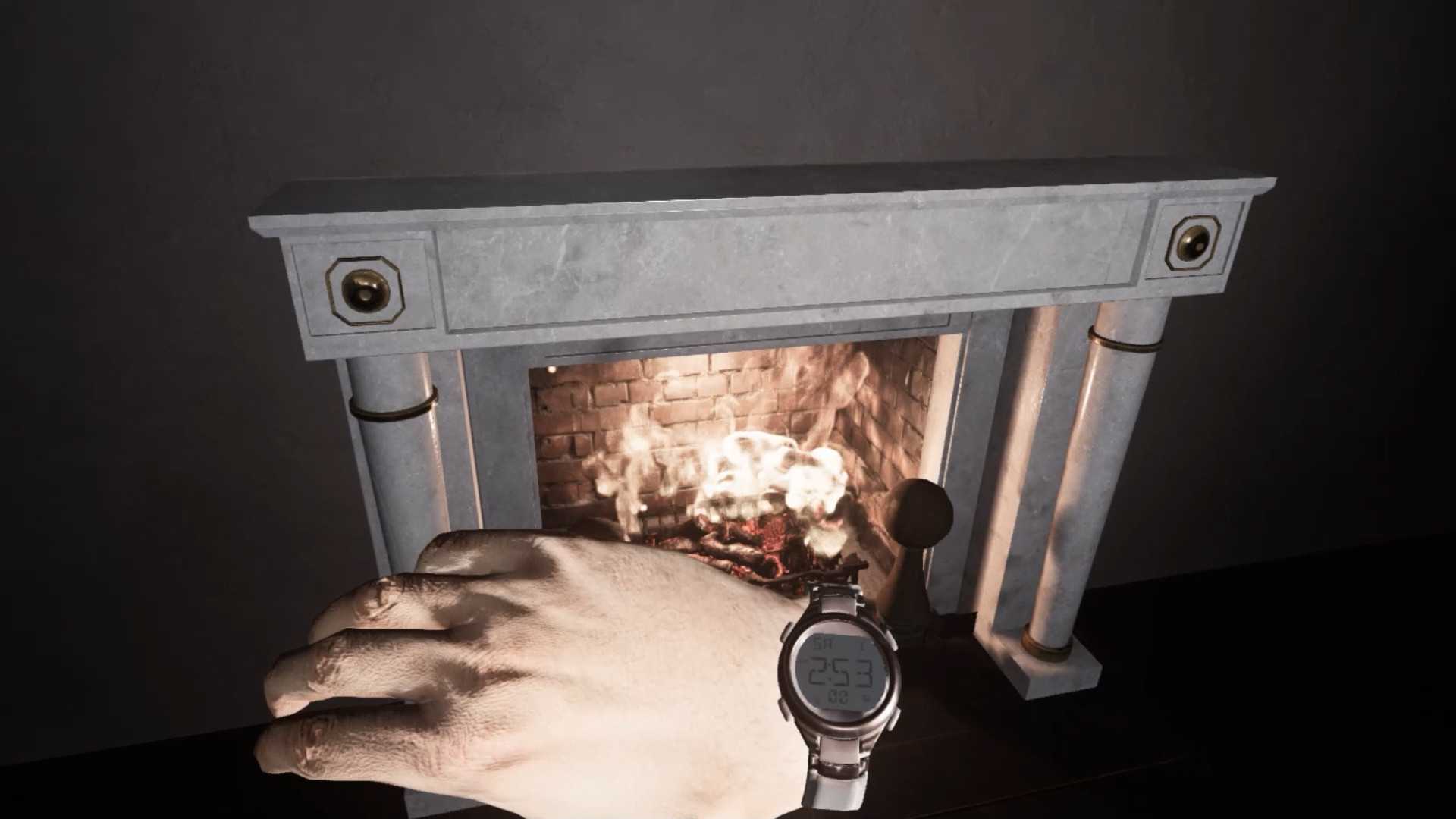 Twin Peaks VR brings people into the world of Twin Peaks using the immersive technology of VR. Based on the iconic television series created by David Lynch and Mark Frost, players will be able to experience several locations from the show including the Red Room, Glastonbury Grove, Sheriff's Department, Glass Box Observation and more. Fans of the franchise will be able to solve various puzzles and discover many Easter Eggs from the show that will help them in their journey through the Twin Peaks VR experience.

Collider Games working with Showtime and David Lynch to bring fans into the captivating world of Twin Peaks like they’ve never experienced before.