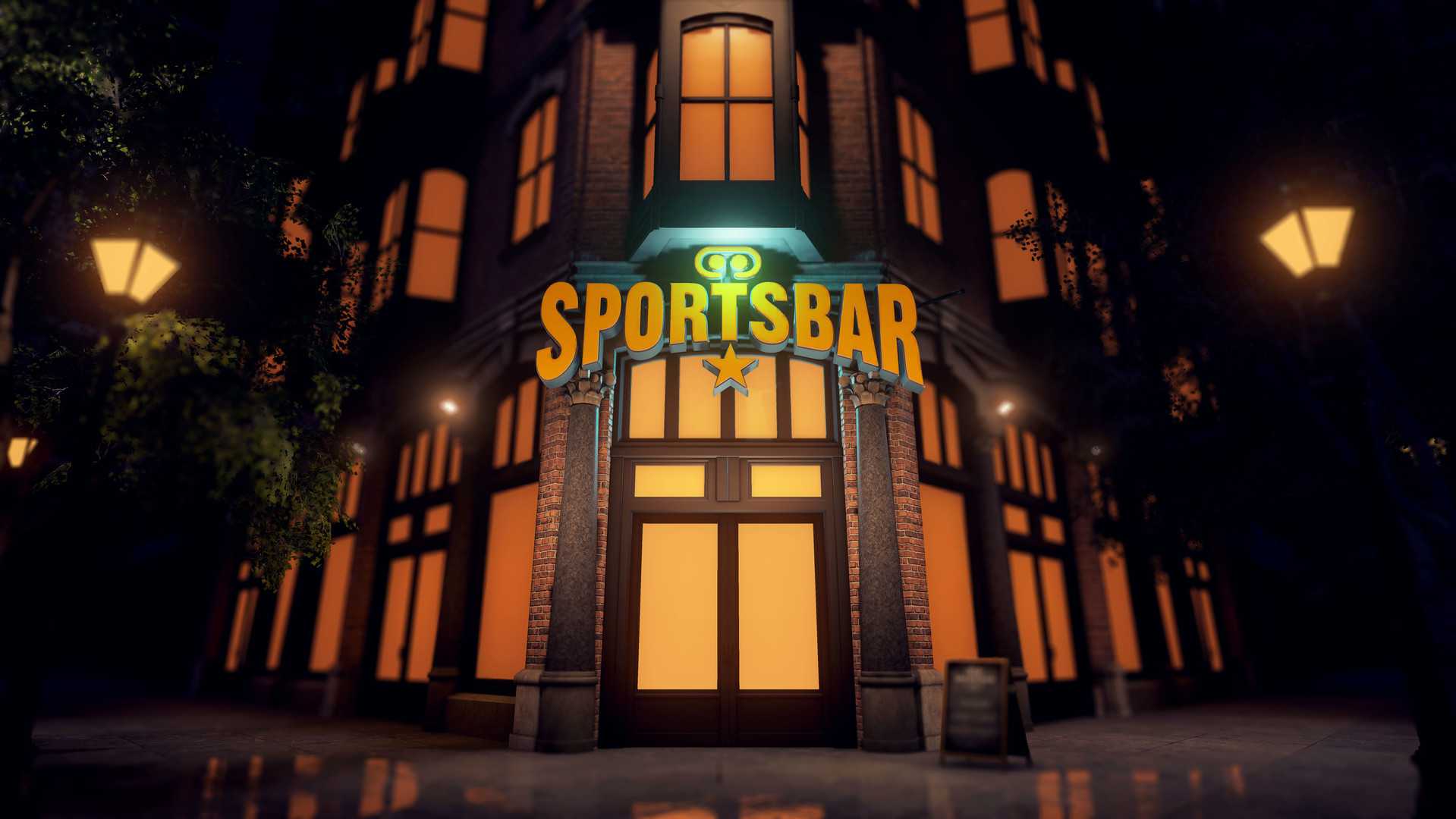 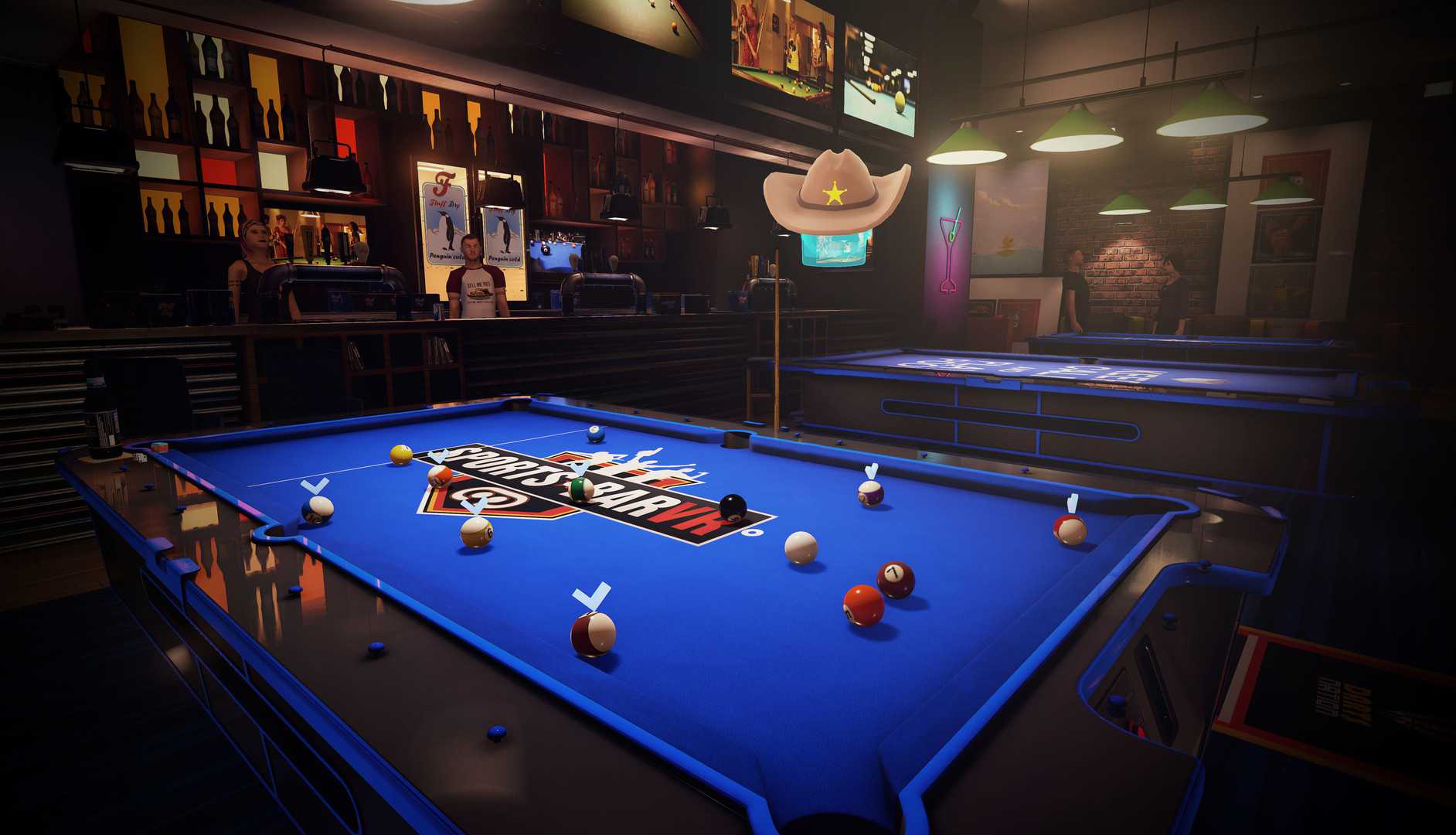 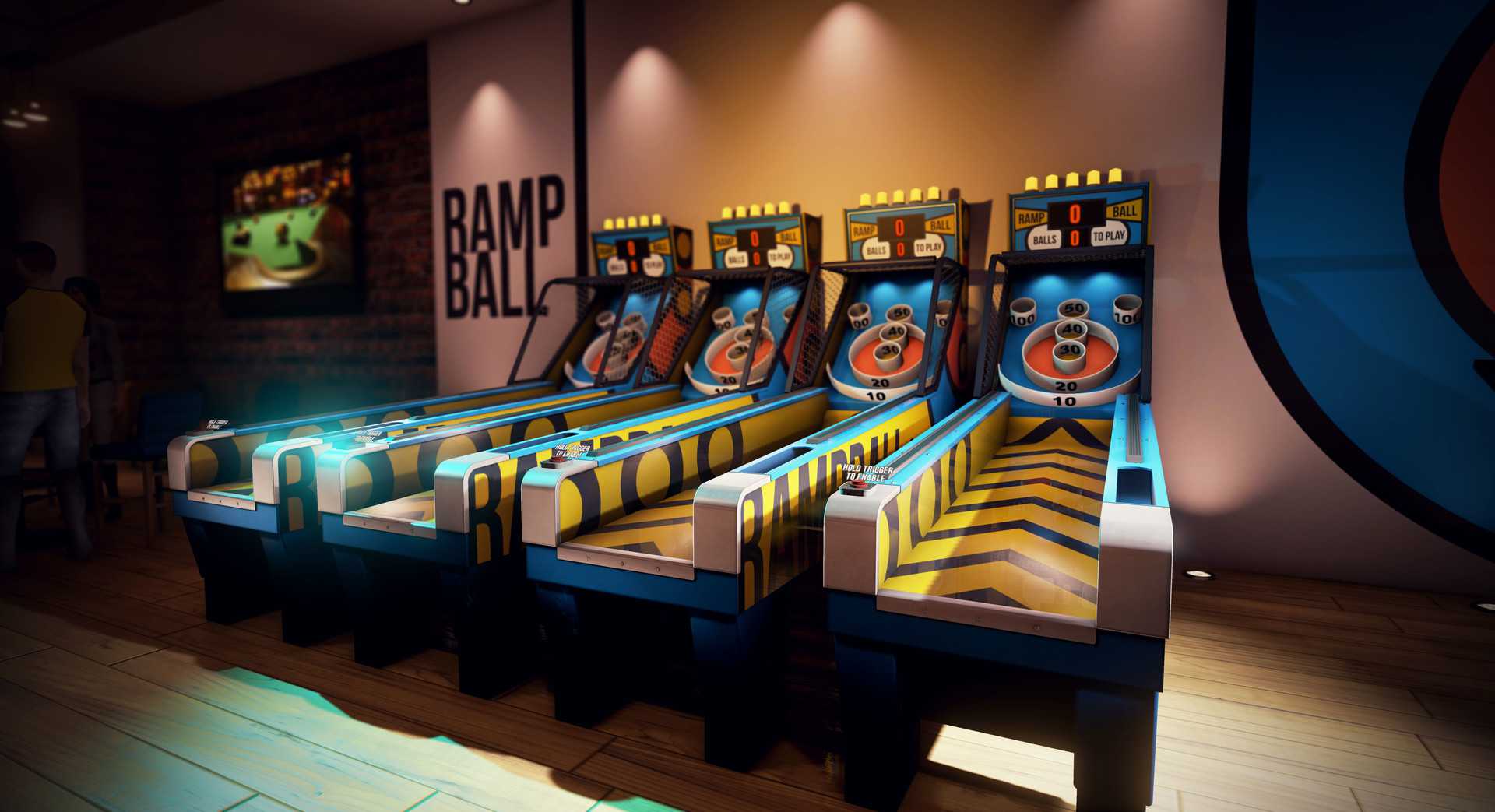 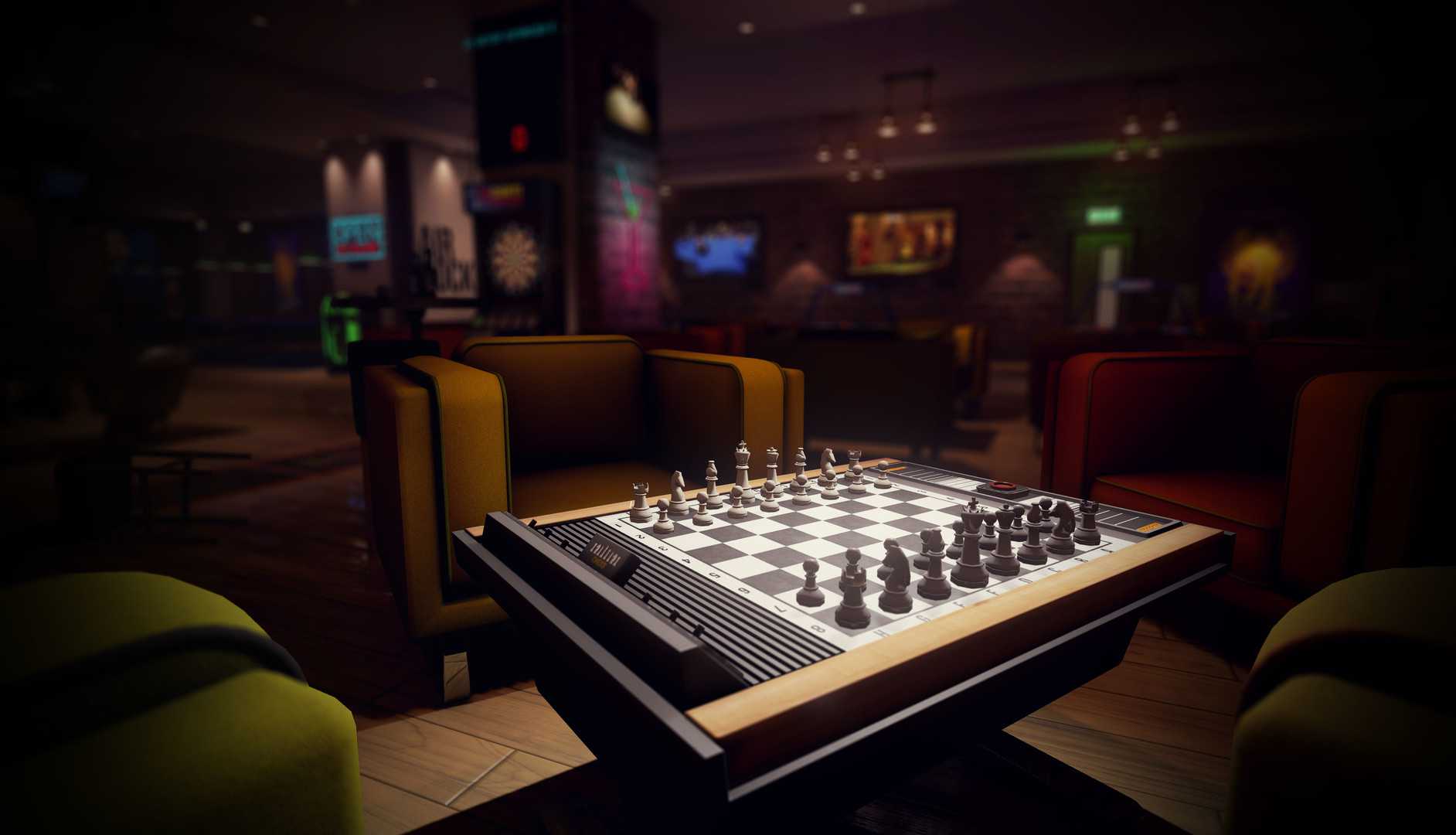 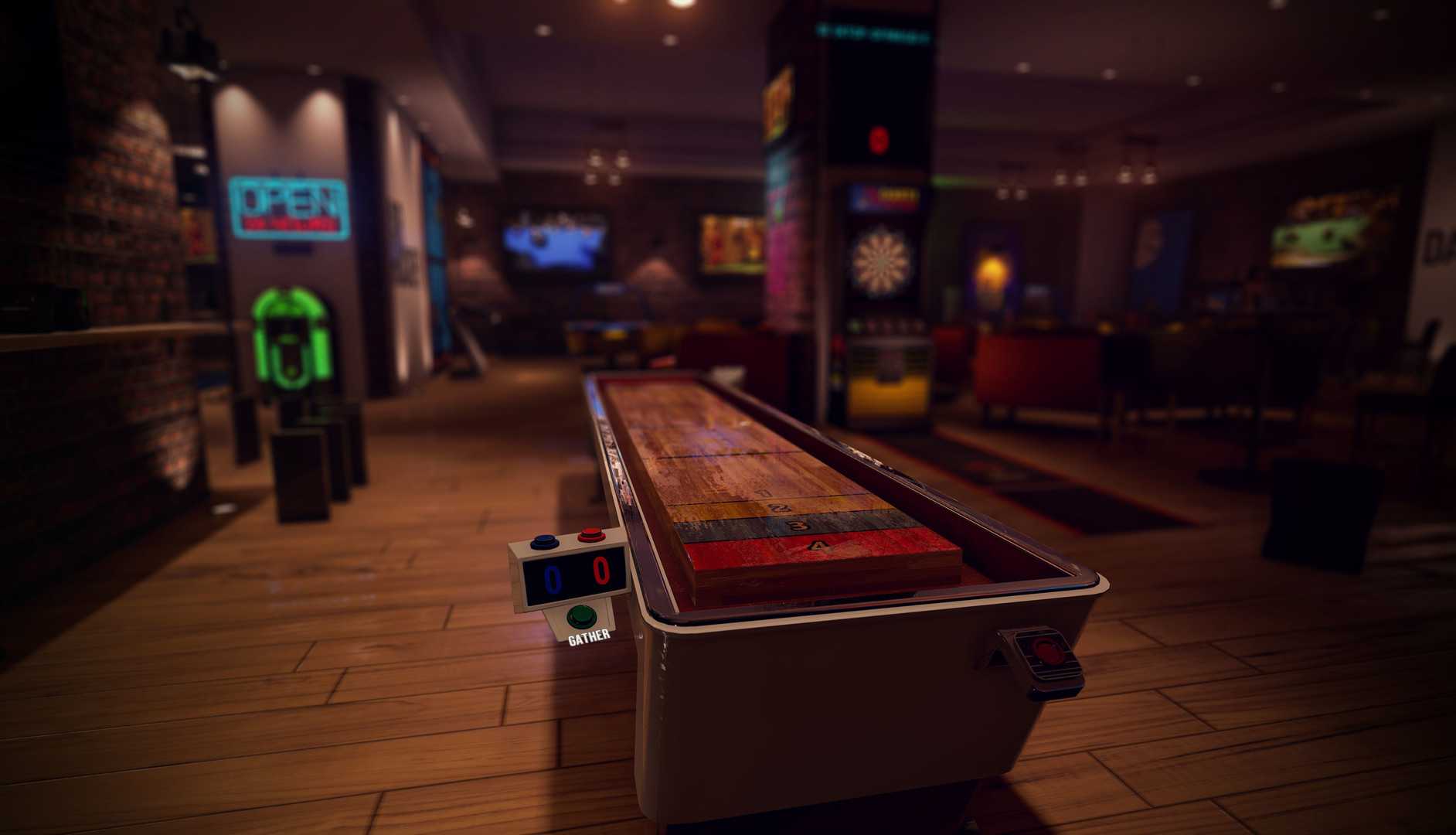 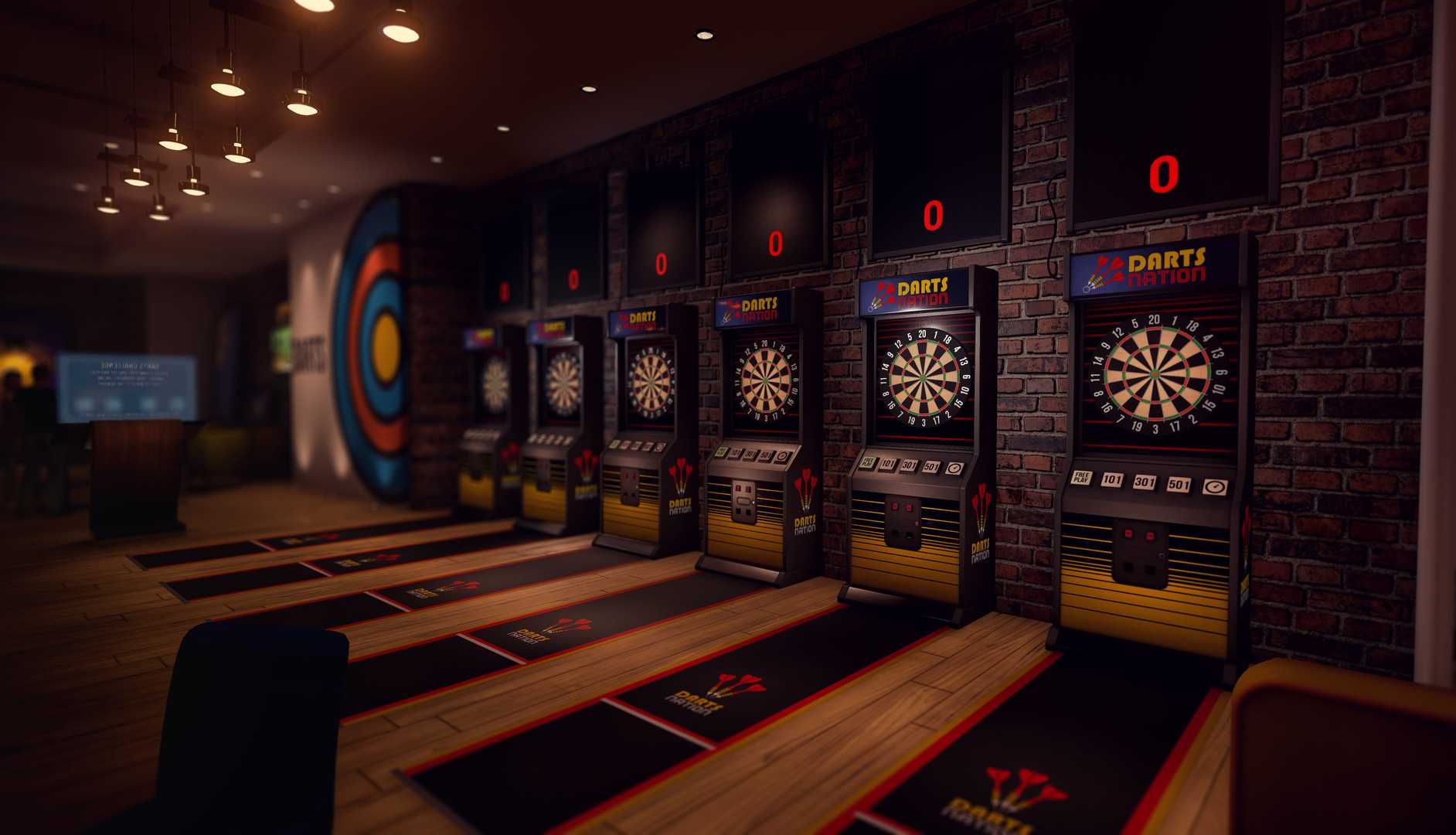 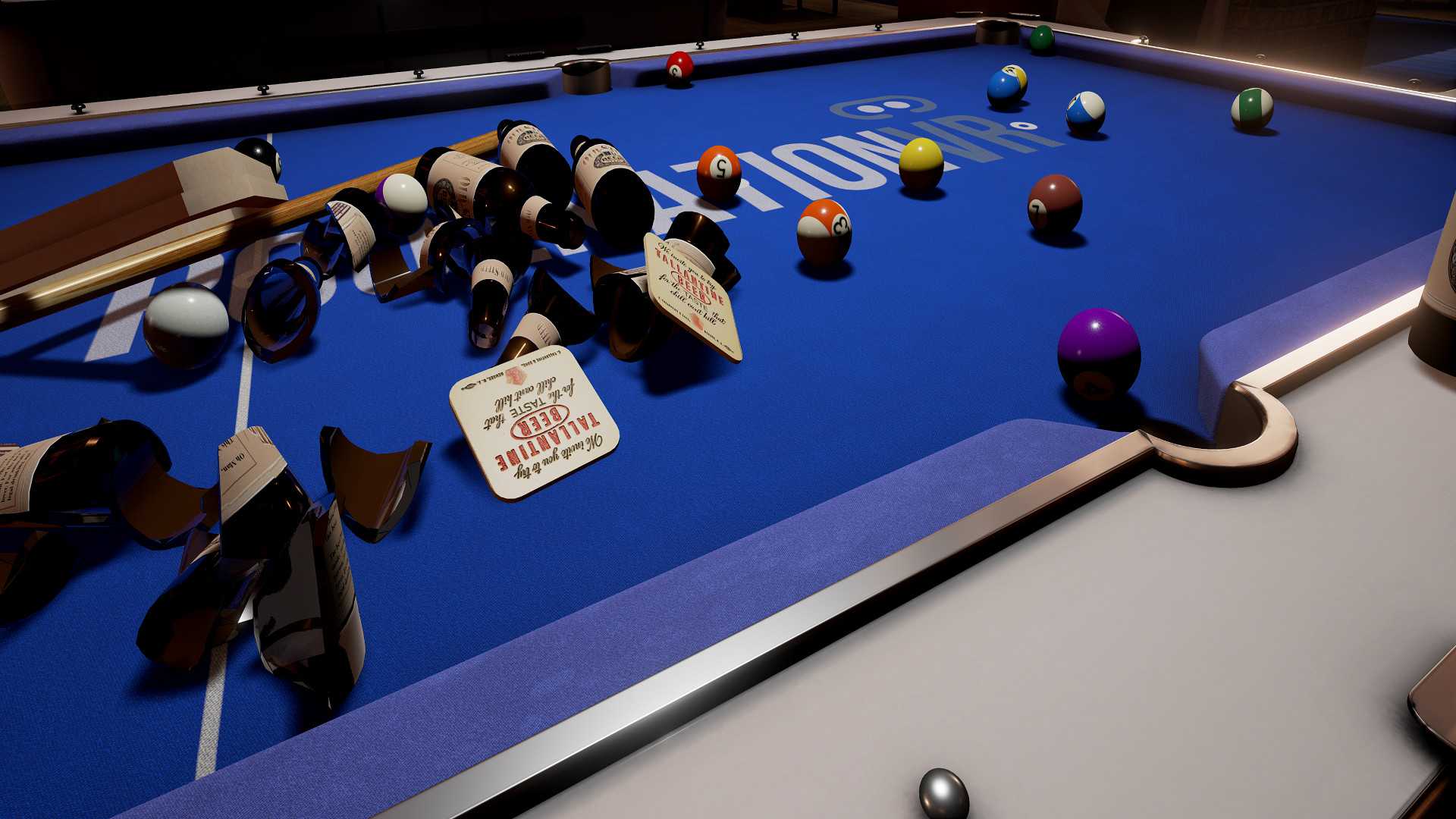 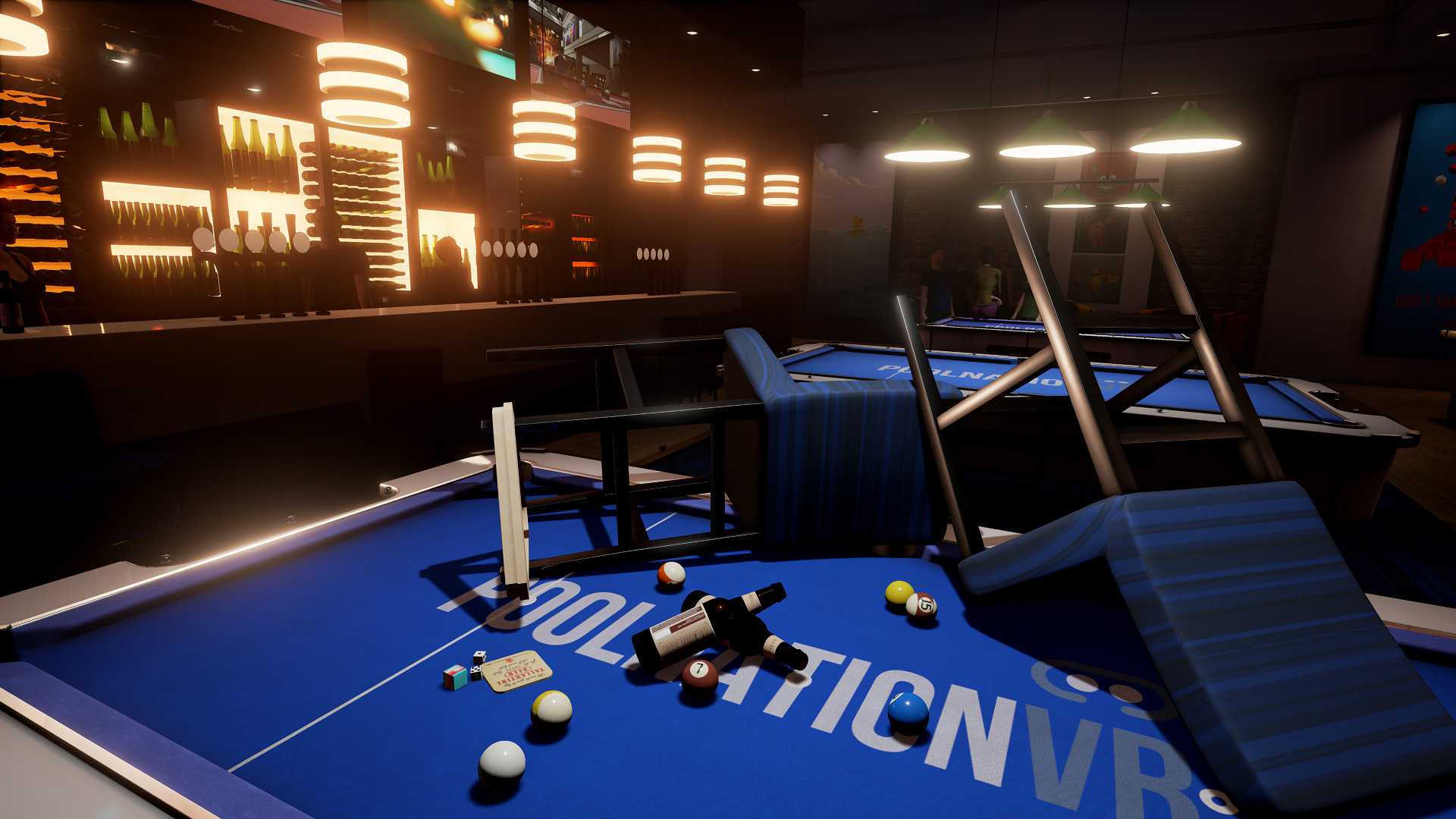 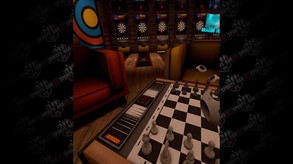 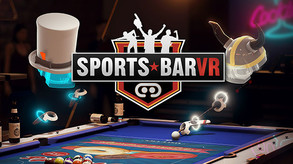 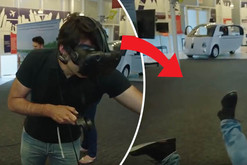 "Numerous comments exploded the web all talking the same thing, that this might be the biggest game released on VR by far…” VR Headsets 3D

"Though the HTC vive is incredible early in its life-cycle, it already has its first “killer-app.” Hooked Gamer

Join up with 6 of your friends to hangout and play some air hockey, throw a few rounds of darts or build an insane dominoes setup using books, chairs and bottles. Play with friends online or offline against the AI, earn experience points and unlock a wide array of collectible hats and fun objects to add a bit of swagger to your VR style.

Whether you're a budding Ramp Ball champion, or its a serious game of pool you’re after or just want take part in the time-honored pastime of throwing empty beer bottles against the wall, there's no wrong way to hangout in SportsBar VR.