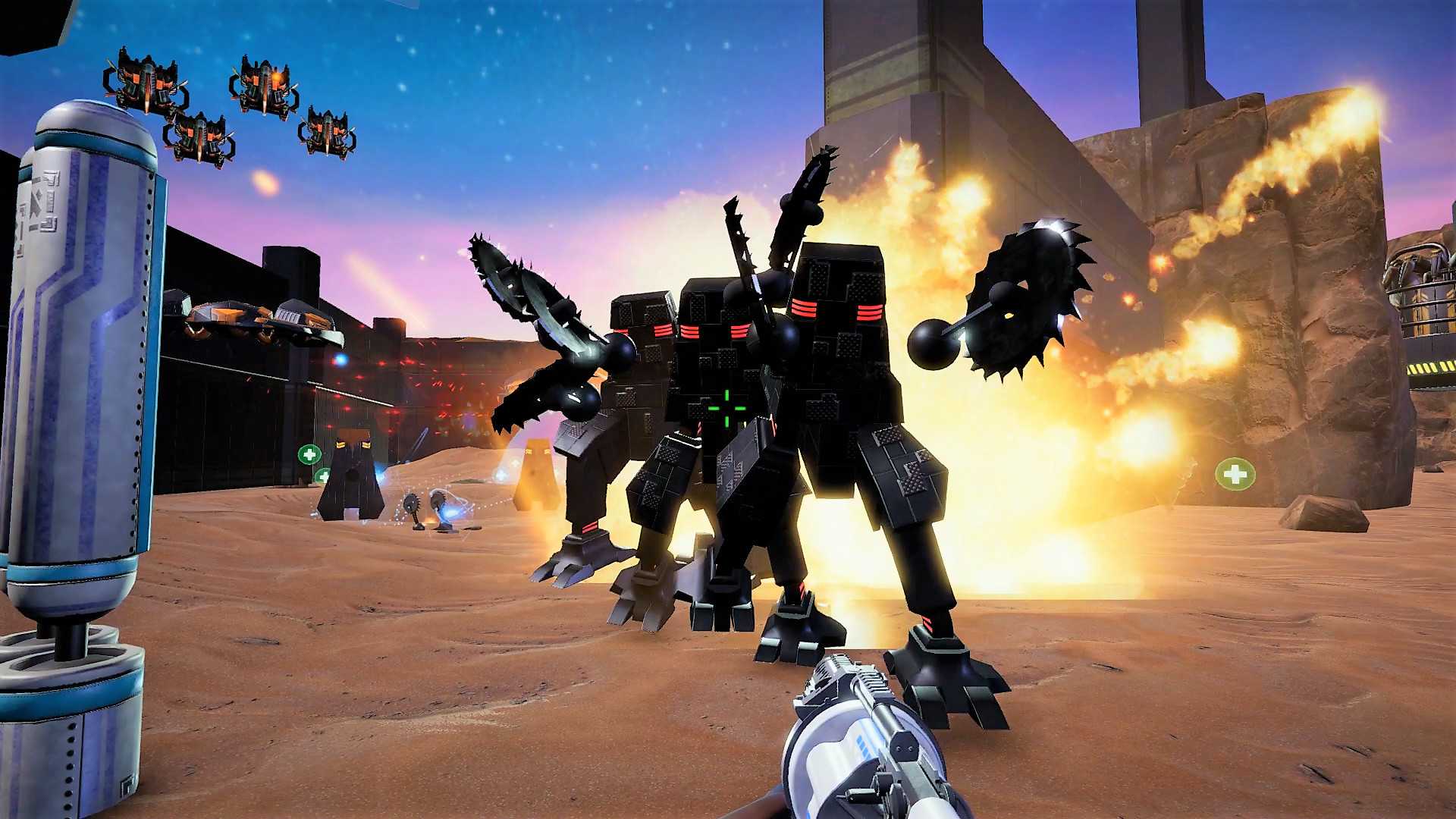 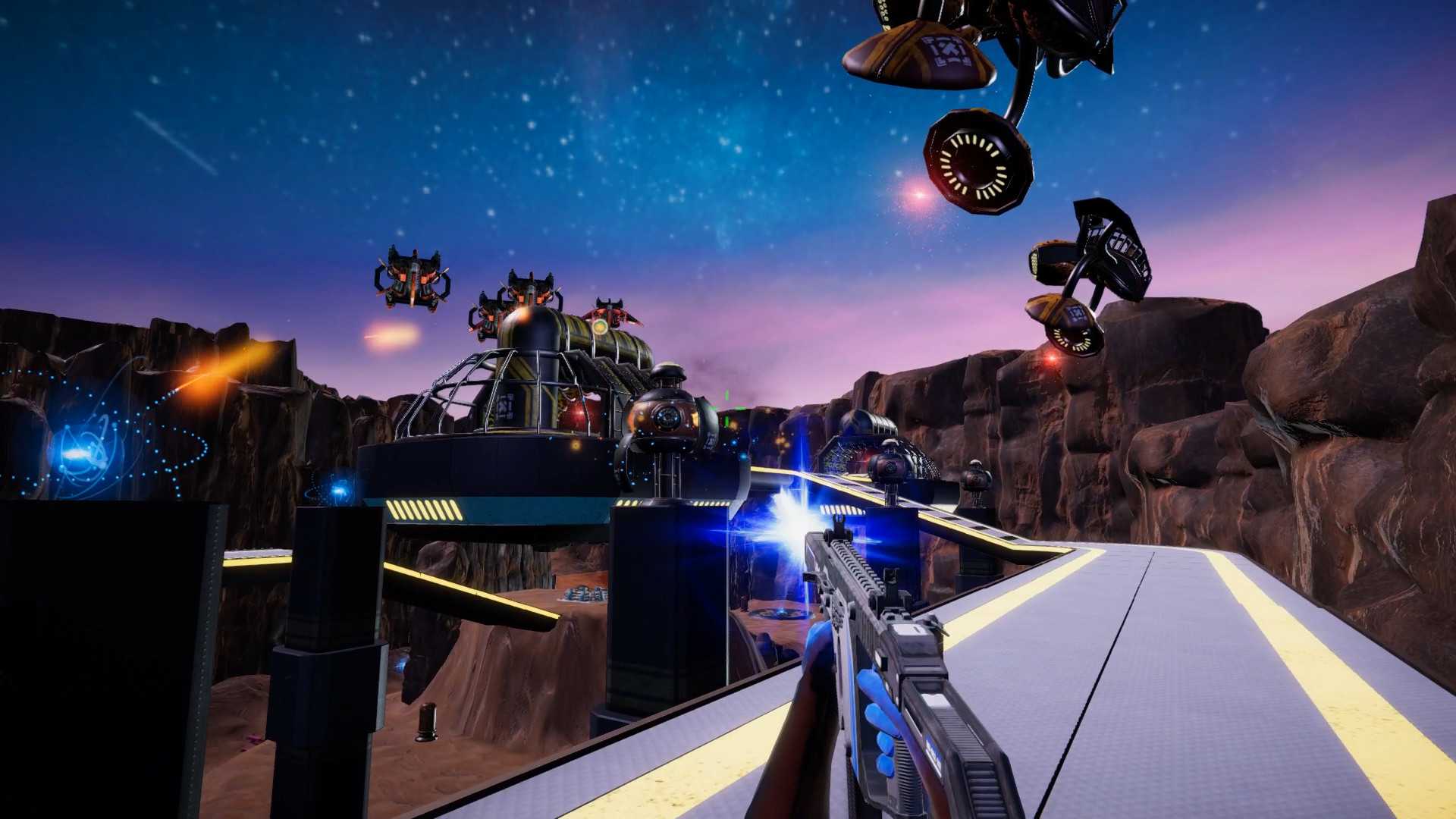 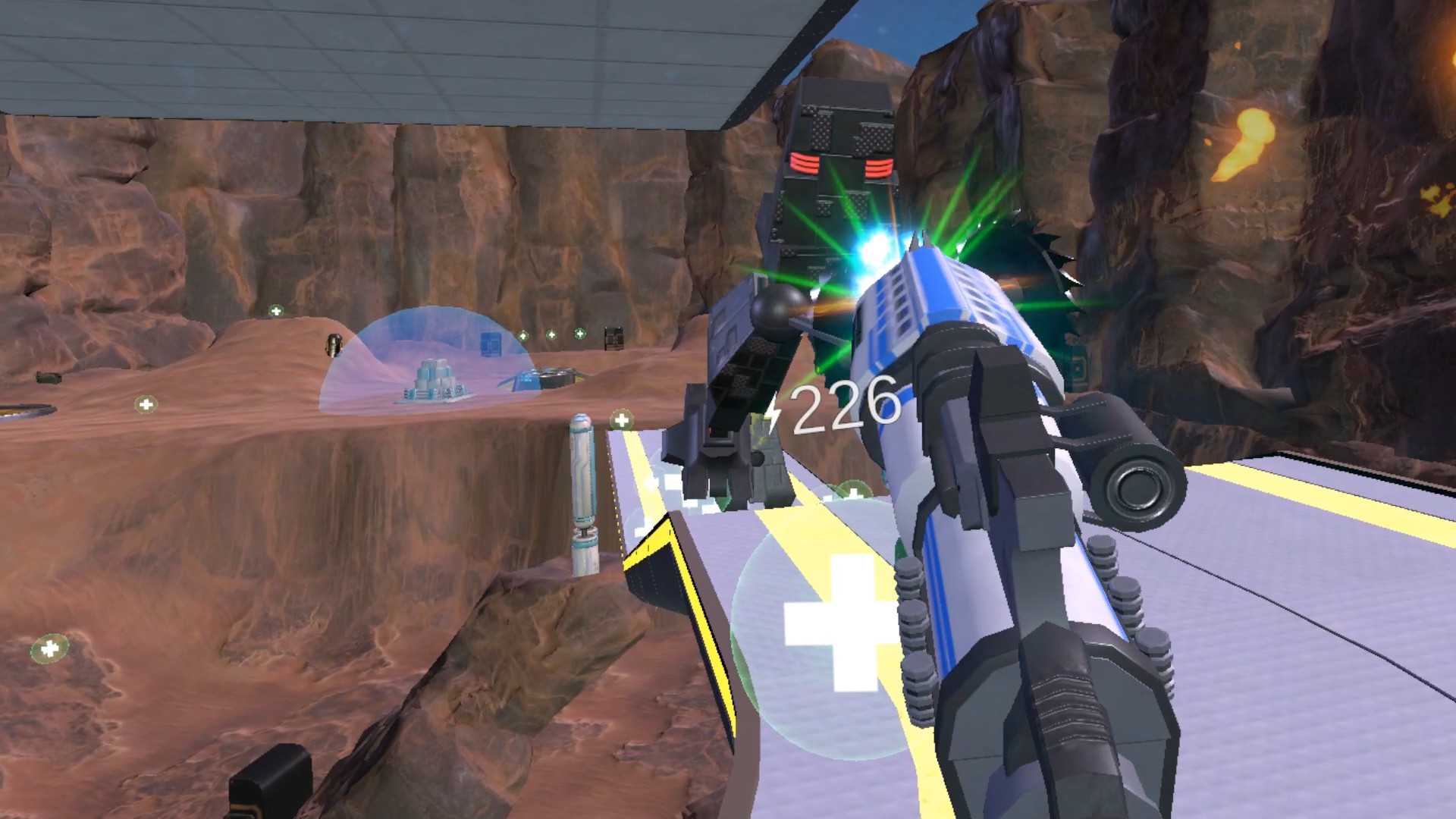 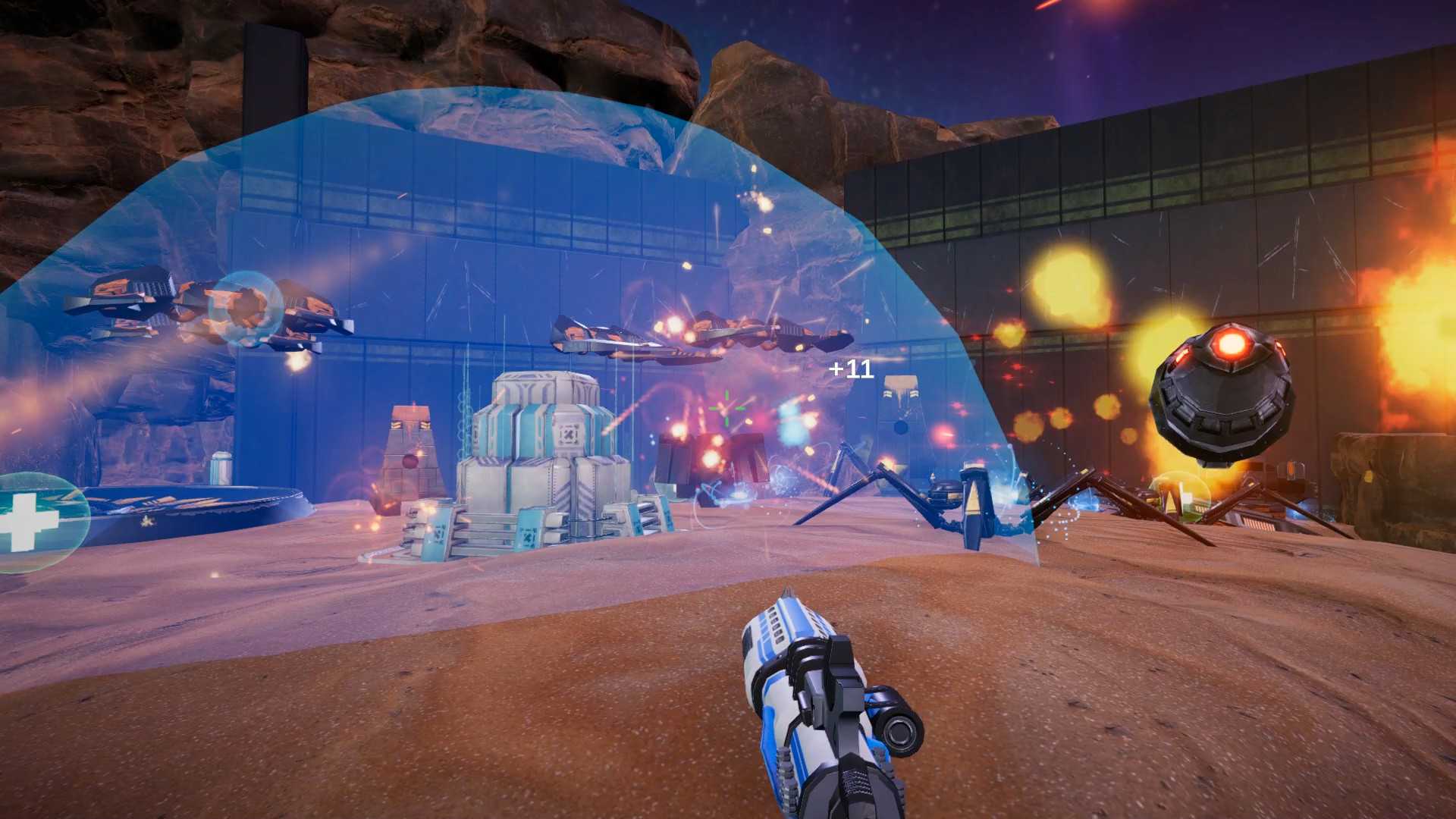 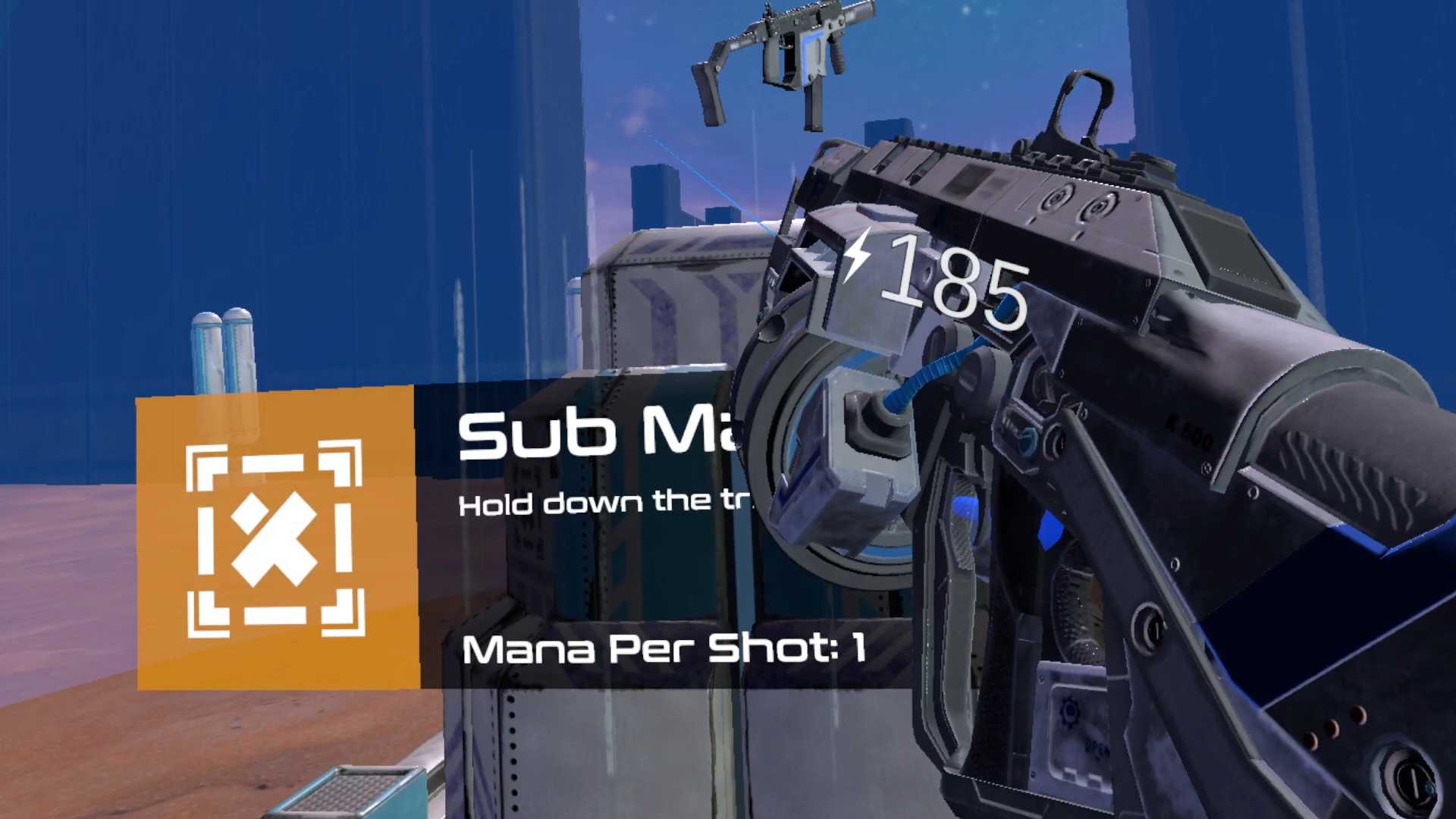 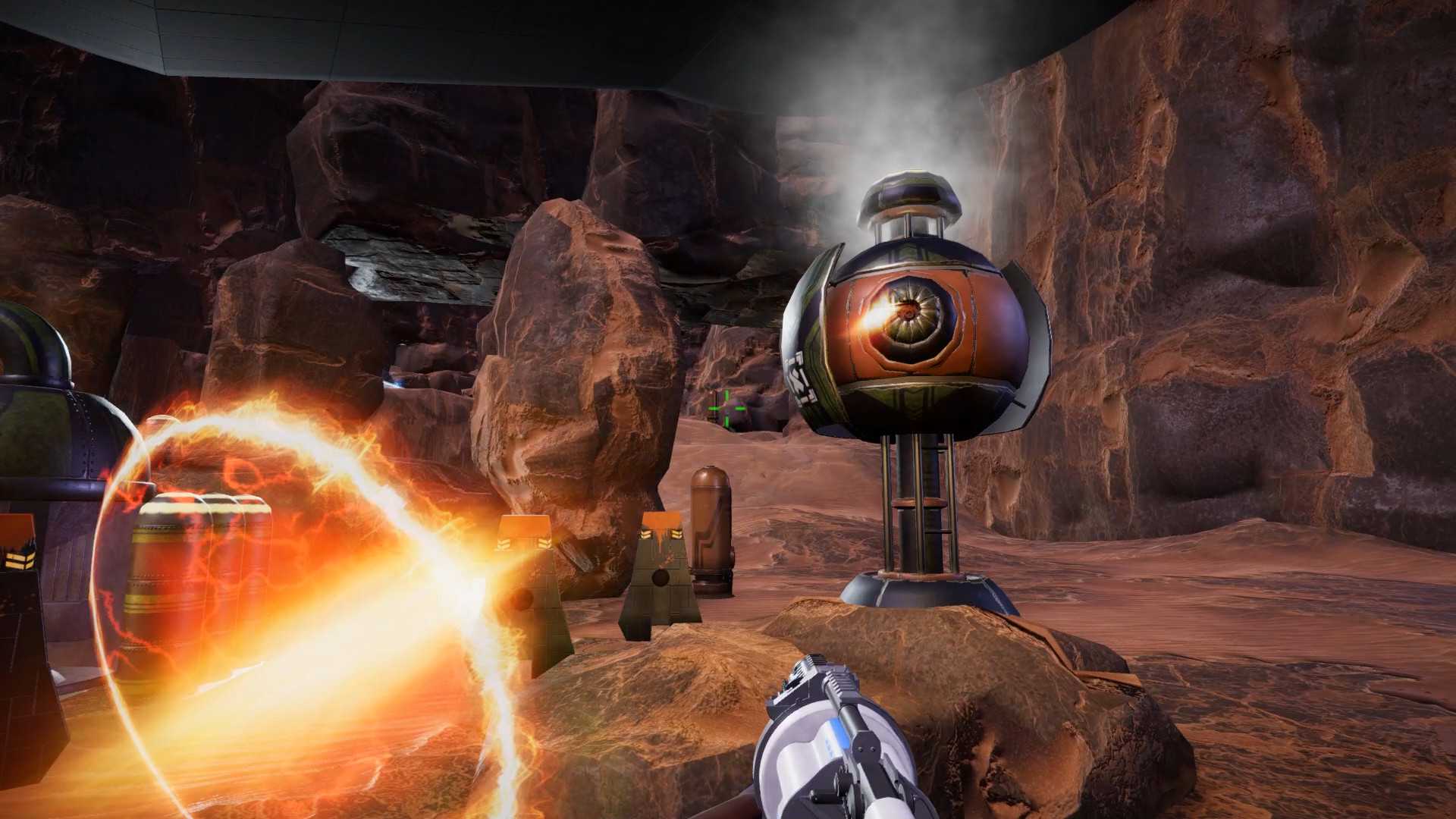 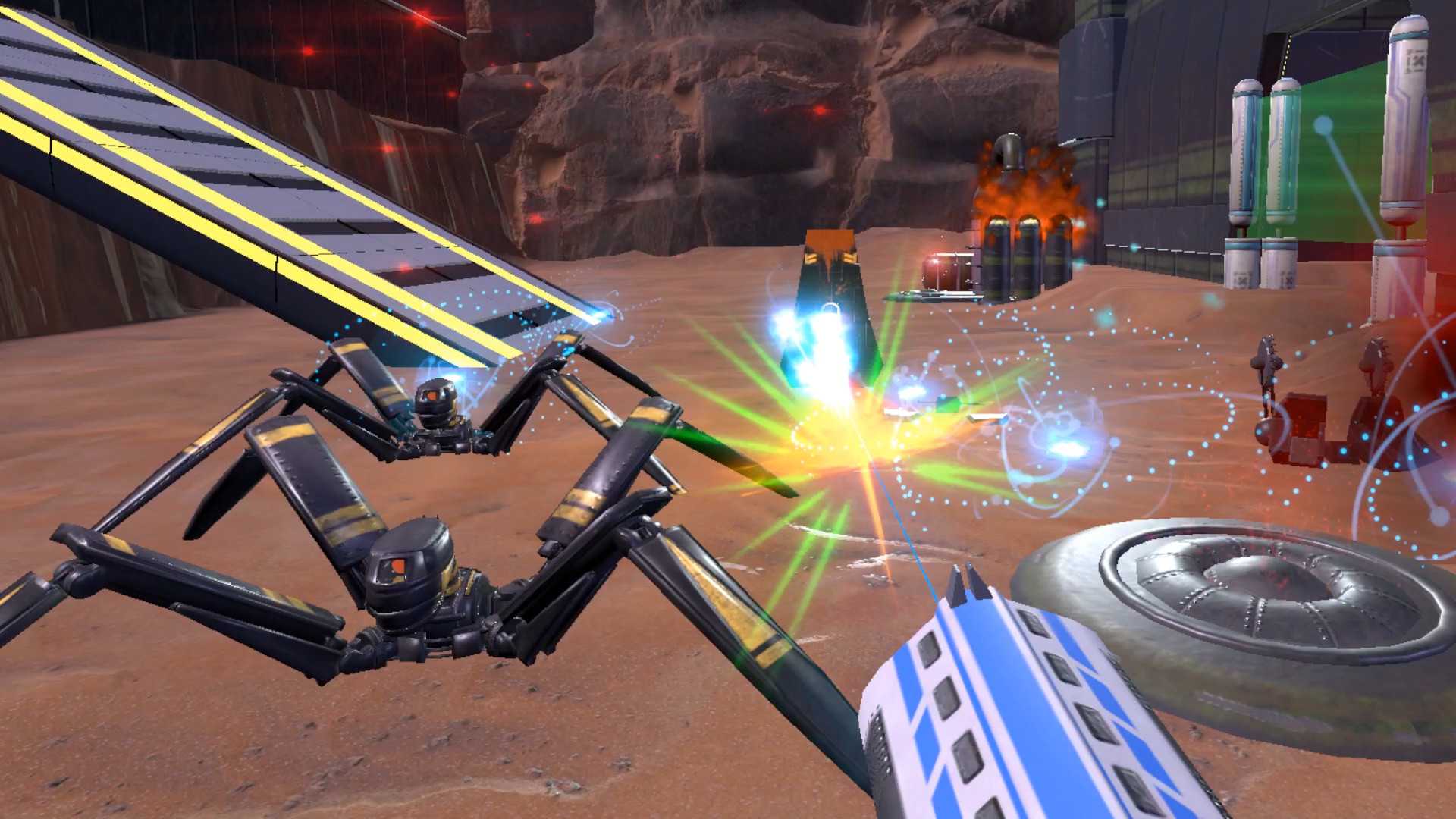 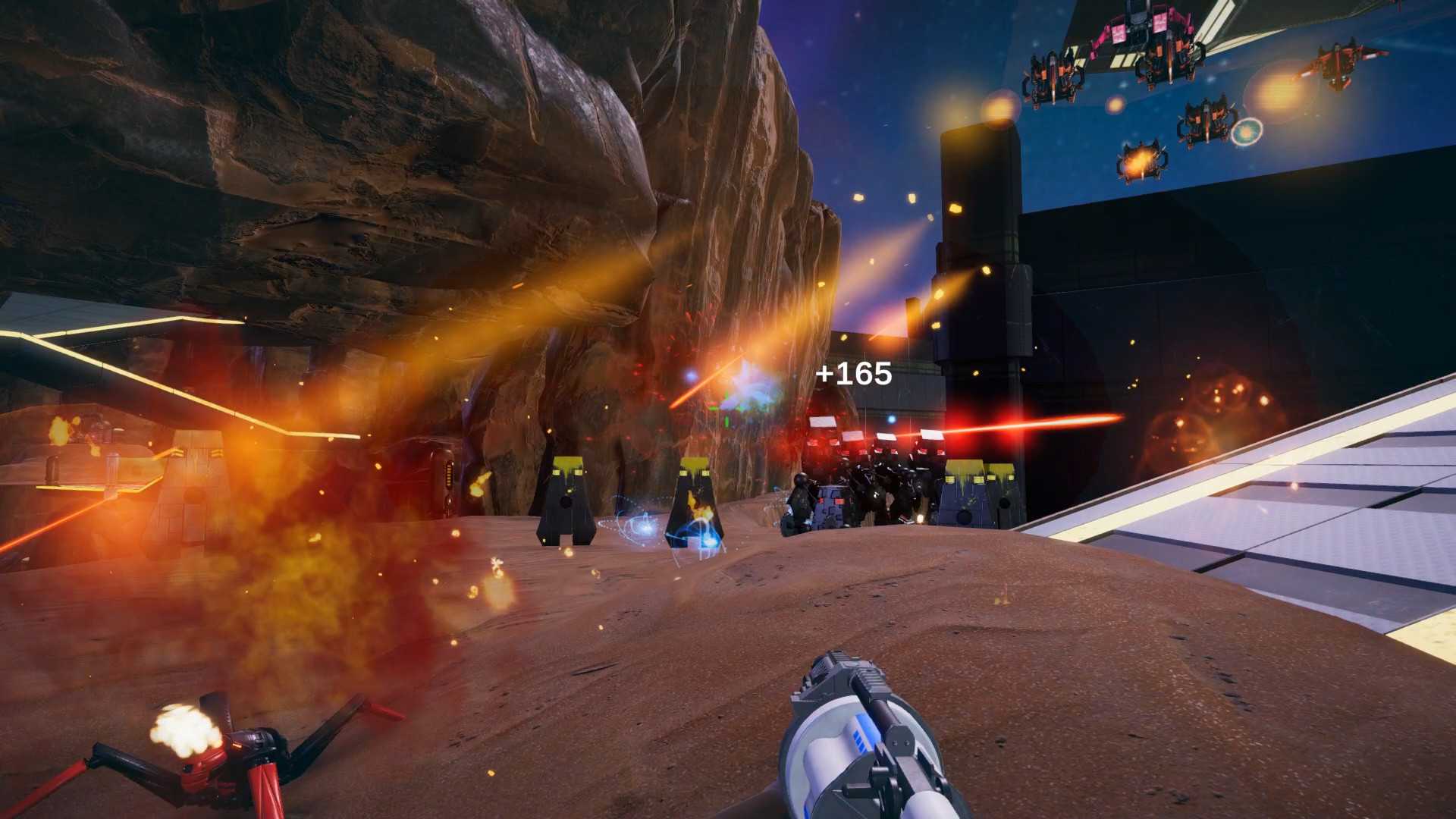 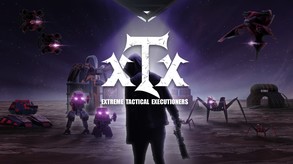 Extreme Tactical Executioners is available in VR and on PC, all from one application. If you have a VR headset plugged in, it’s in VR. If you don’t, you can play on PC.

In the midst of the Human invasion of your planet, Impulse, you and and your sidekick, Molly, are shot down and must destroy the enemy encampments to survive. Battle increasingly formidable enemies as you advance through different zones, upgrading your weapons and abilities as you farm health and mana from fallen robots.

Do you have what it takes to protect your planet from the Human invasion?

Extreme Tactical Executioners is available on PC, Oculus Rift, and HTC Vive. If you have a VR headset and would like to play the PC version, simply take off your headset while in the main menu and continue with mouse & keyboard.