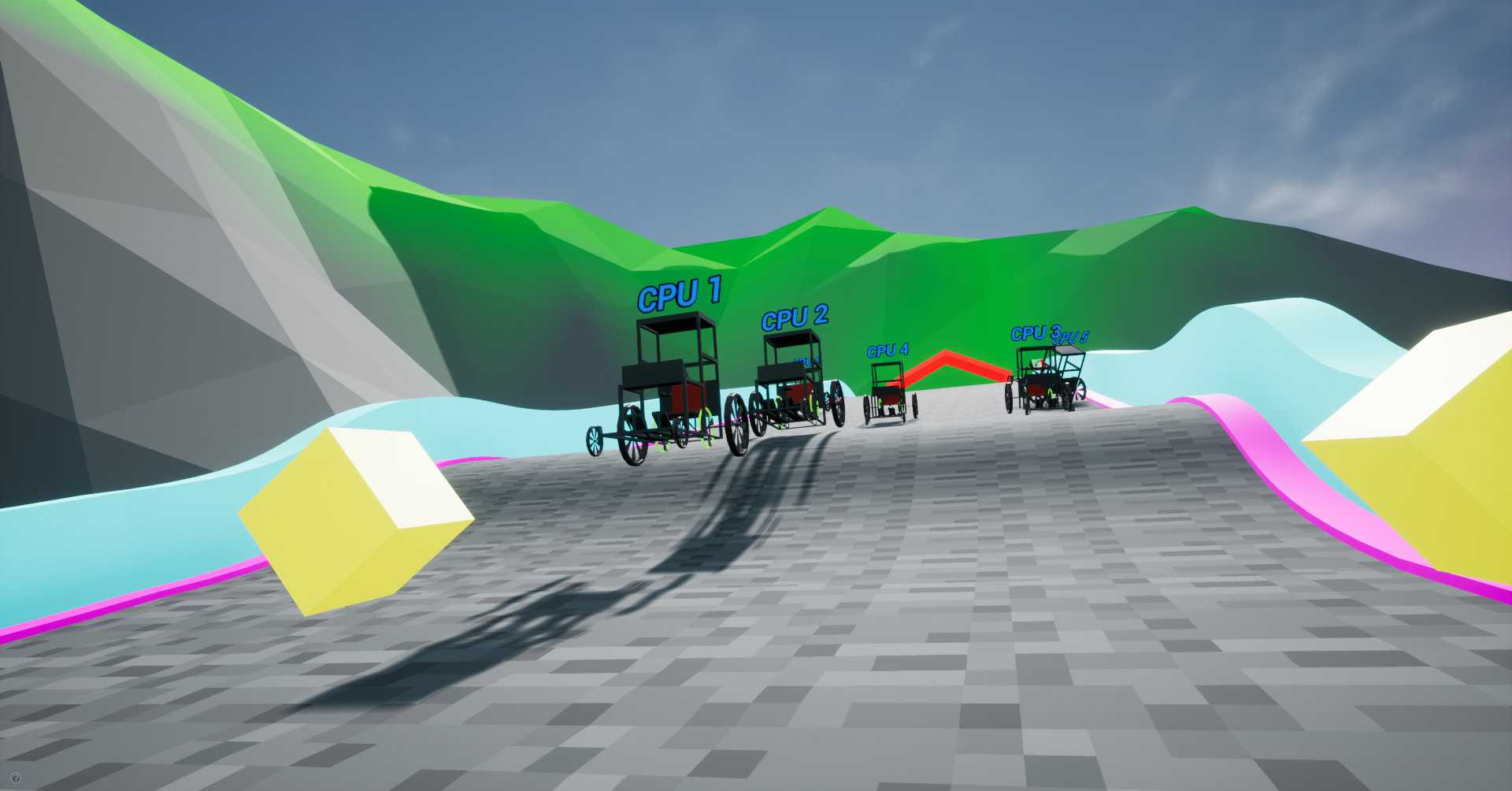 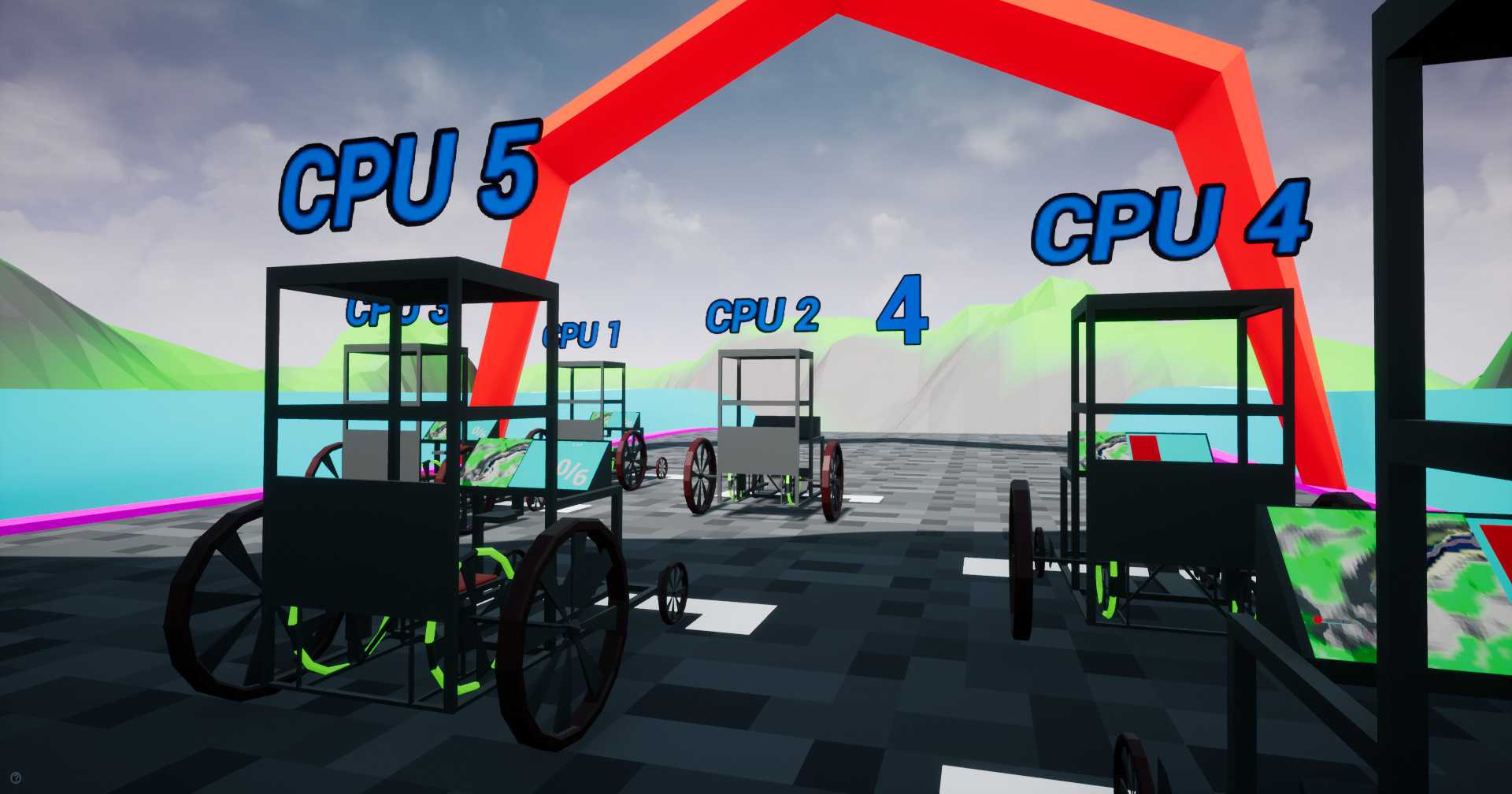 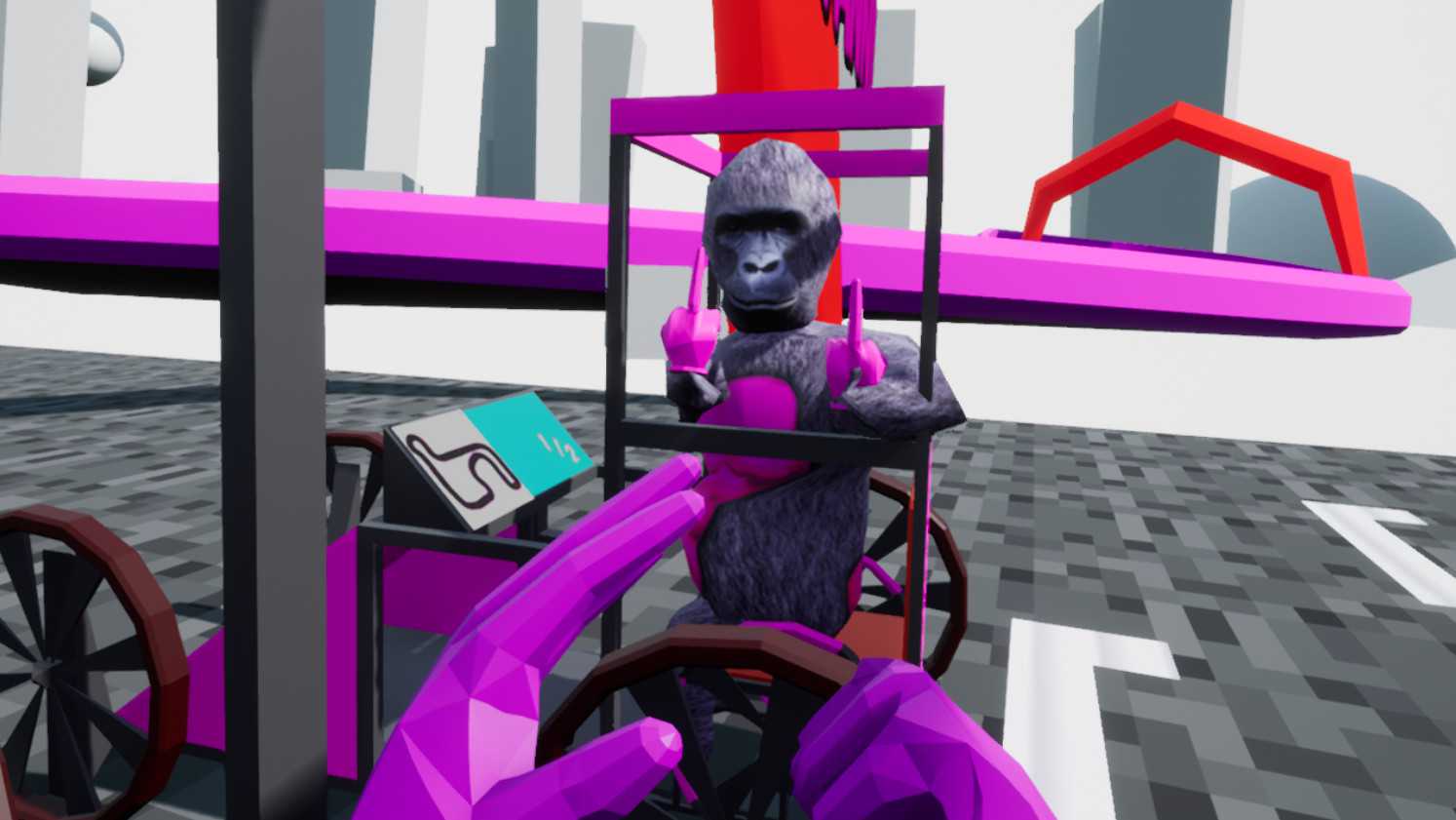 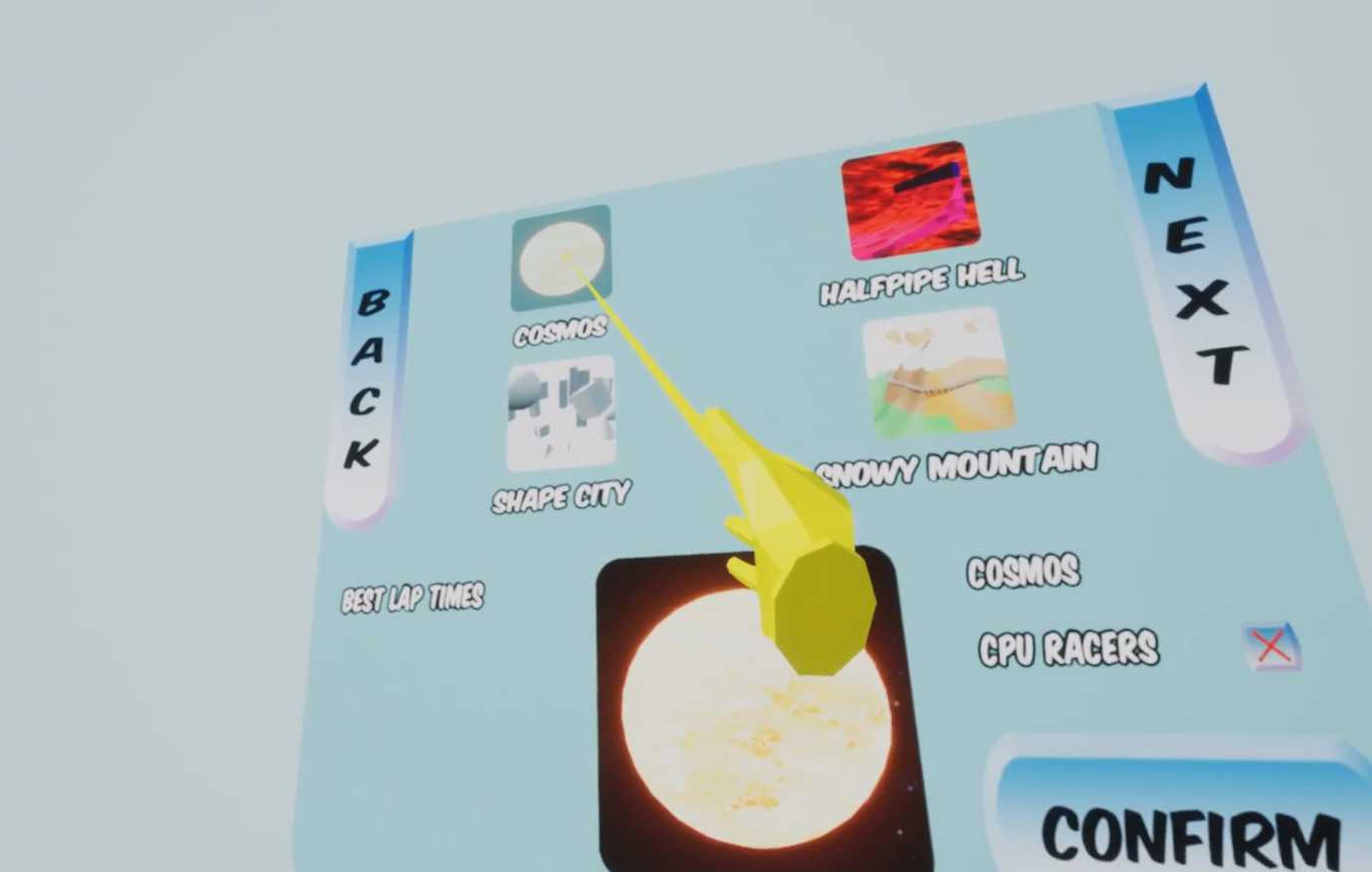 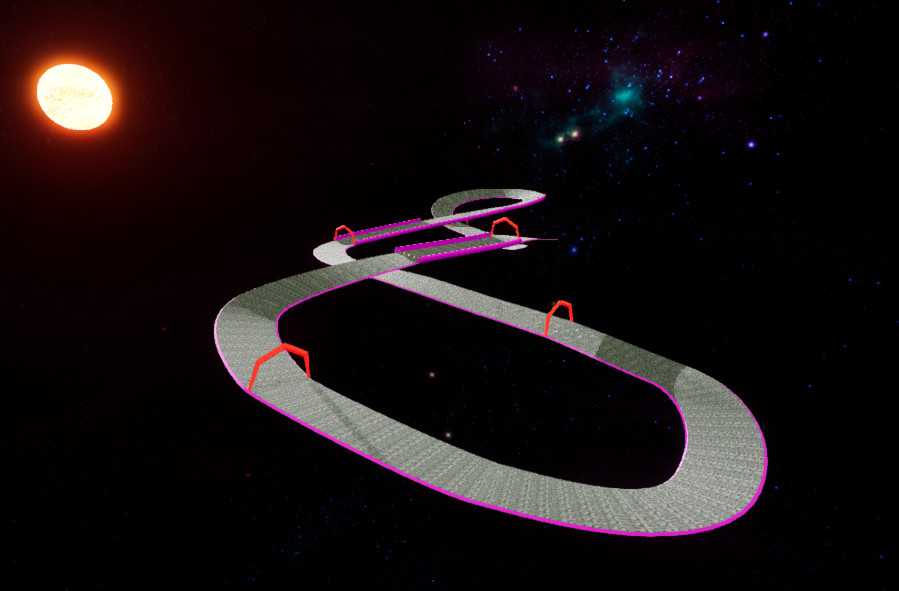 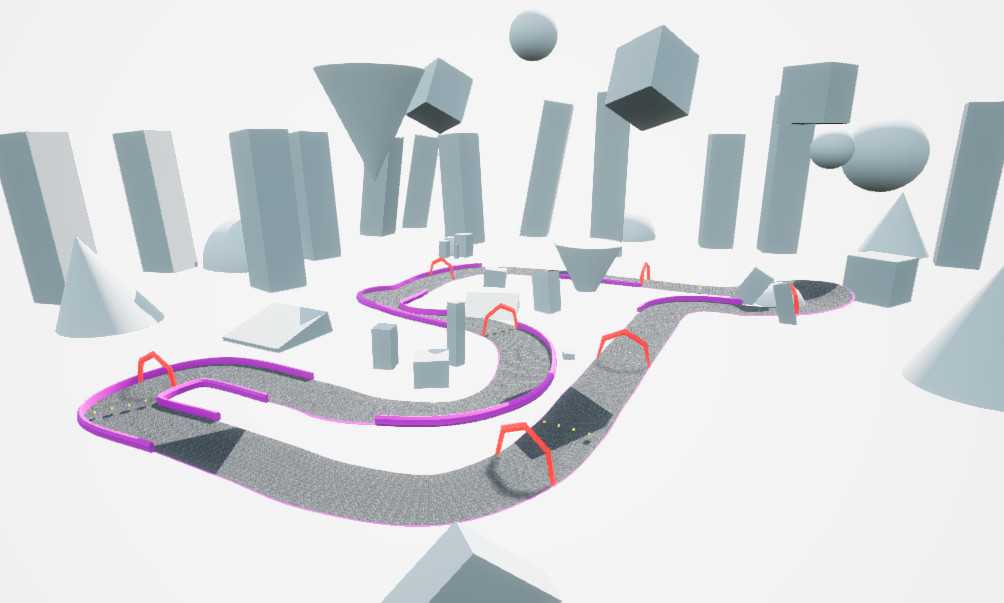 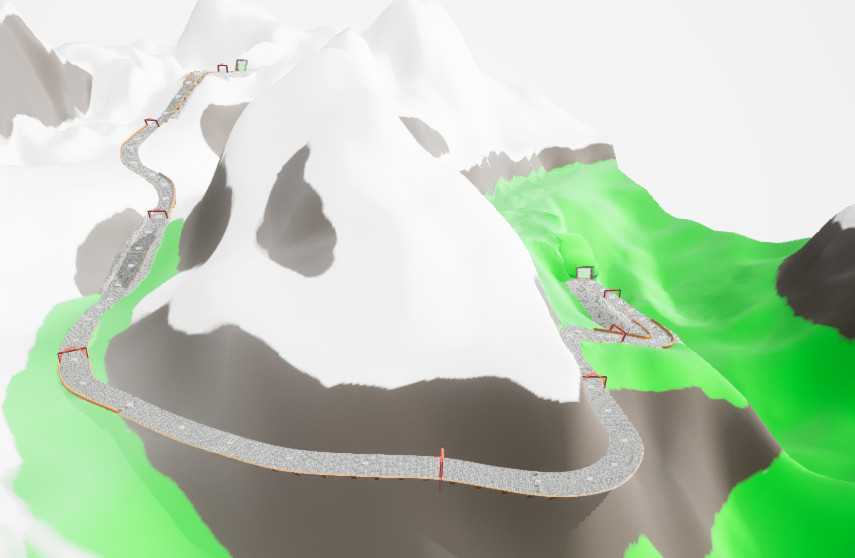 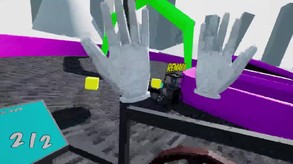 Eswoosh is a VR multiplayer kart-racing game with wheelchairs, featuring fast paced wheelchair-like controls and competitive racing gameplay. Do not play this game standing up unless you are trying to impress friends and loved ones with your ability to sustain head injuries.

The game offers a different way of moving around in VR by making you physically responsible for moving in the game. Only by making long determined strokes with your hands to simulate pushing the wheels of a wheelchair will you be able to move efficiently. No need to press a directional button to eerily glide along the landscape, or pointing and teleporting like a space-bending wizard from the future.


Moving and turning can challenge new players, especially those inexperienced with VR. There is an in-game guide that gives advice on the proper gestures to make to reliably gain speed and turn the wheelchair, which should help any player to grasp the basics. As you master the movement and get more comfortable, prepare for an exciting, fast-paced experience as you drift around corners at high speeds.

This is a kill or be killed race. Every racer has the Eswoosh lever, which when activated allows them to gain a sudden burst of speed - a strategy which can be used both tactically and moronically. Racers also have a bomb and a striking weapon they can use to sabotage their opponents. All three of these regenerate over time after use, at different rates depending on the power of the item. Be prepared to be knocked around. You also get to choose which color your wheelchair, character model and in-game name has.

Most importantly, when the other racers are really getting on your nerves, or you feel your own harassment doesn't come with a sharp enough edge, you can also flip anyone off at any time.

The game features Steam leaderboards, where you can compete against other players for the fastest lap times and fastest race times on each individual level. These leaderboards can be filtered to see global scores, friends scores and personal scores. Because playing with other racers lead to fighting, dying and various occurrences of bad luck, there are also several types of leaderboards to account for different scenarios.