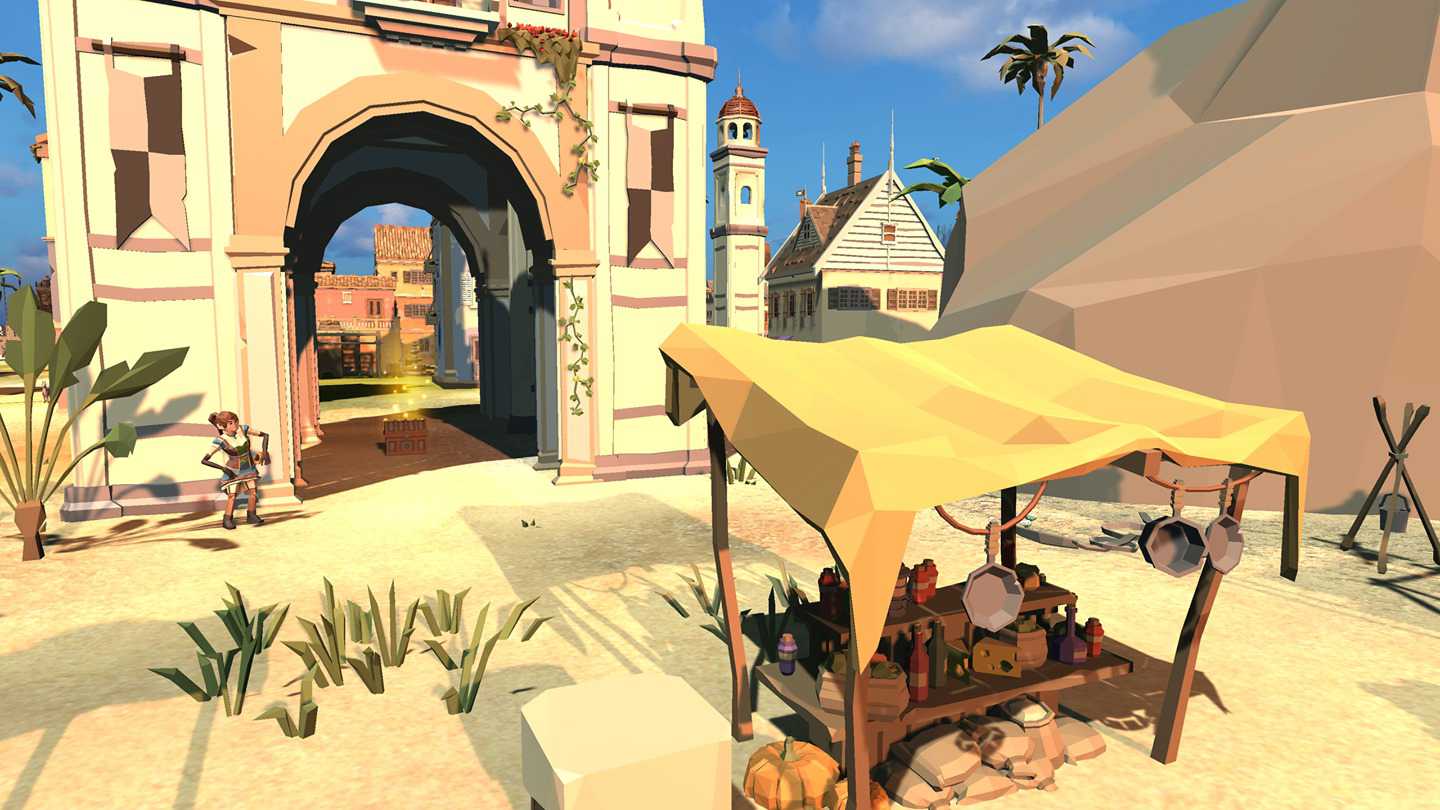 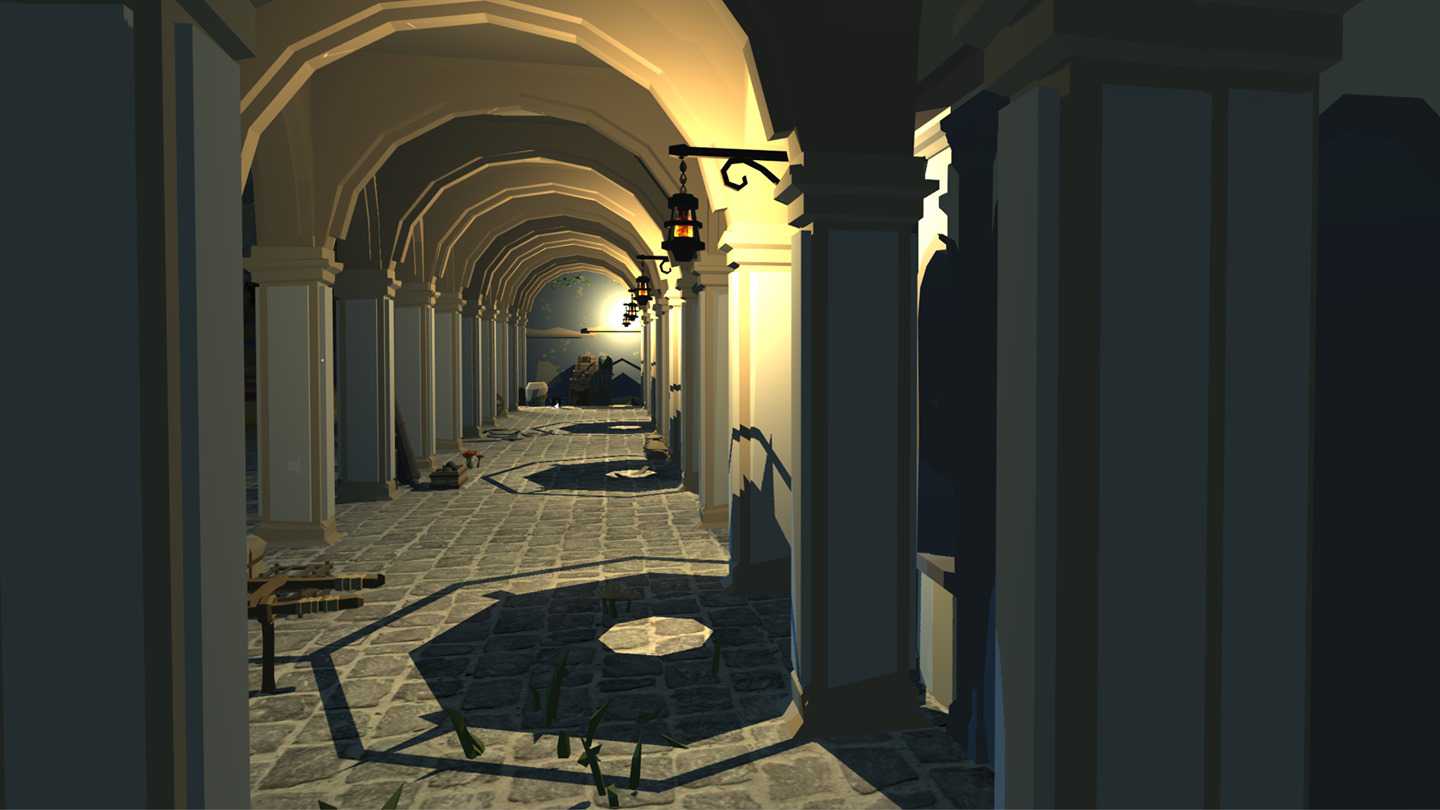 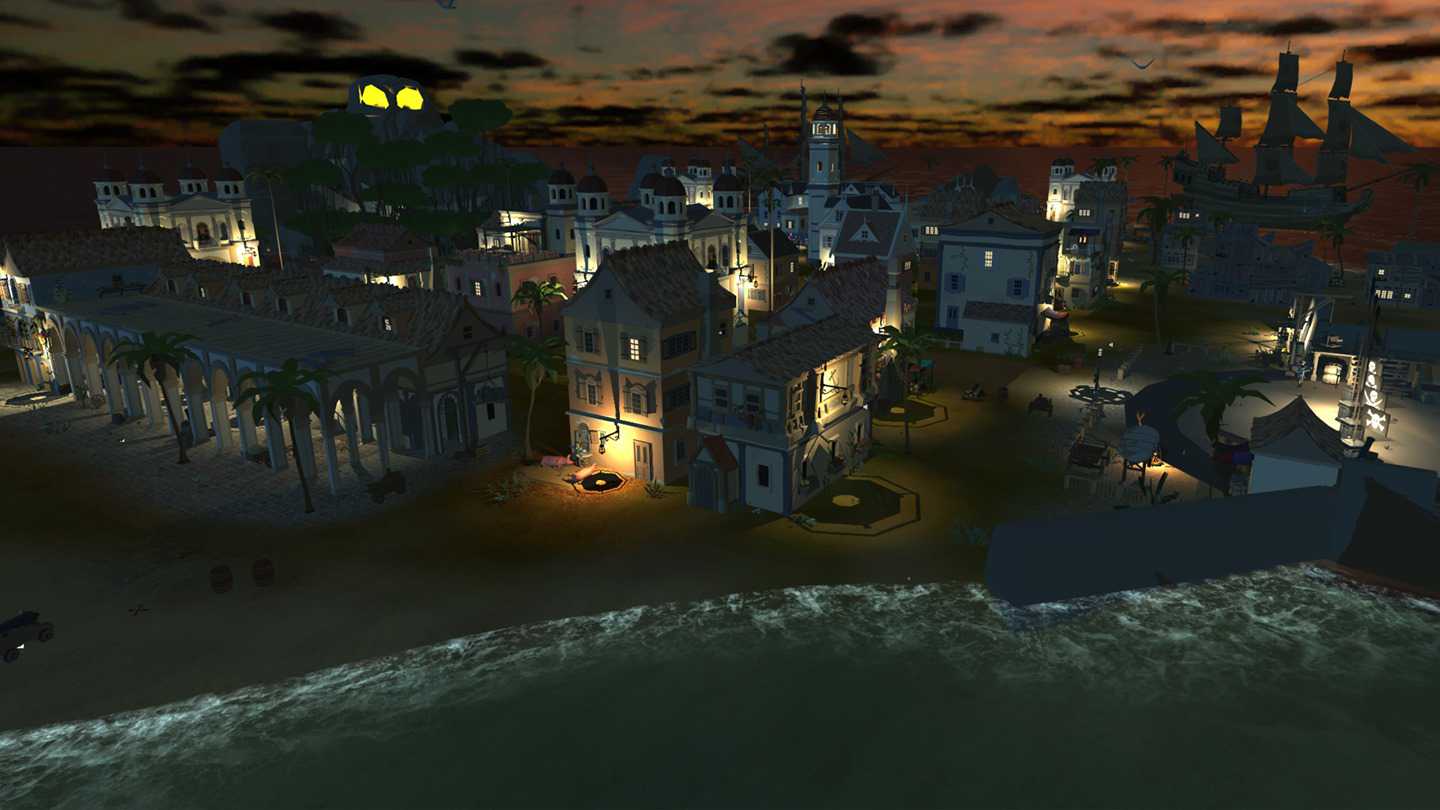 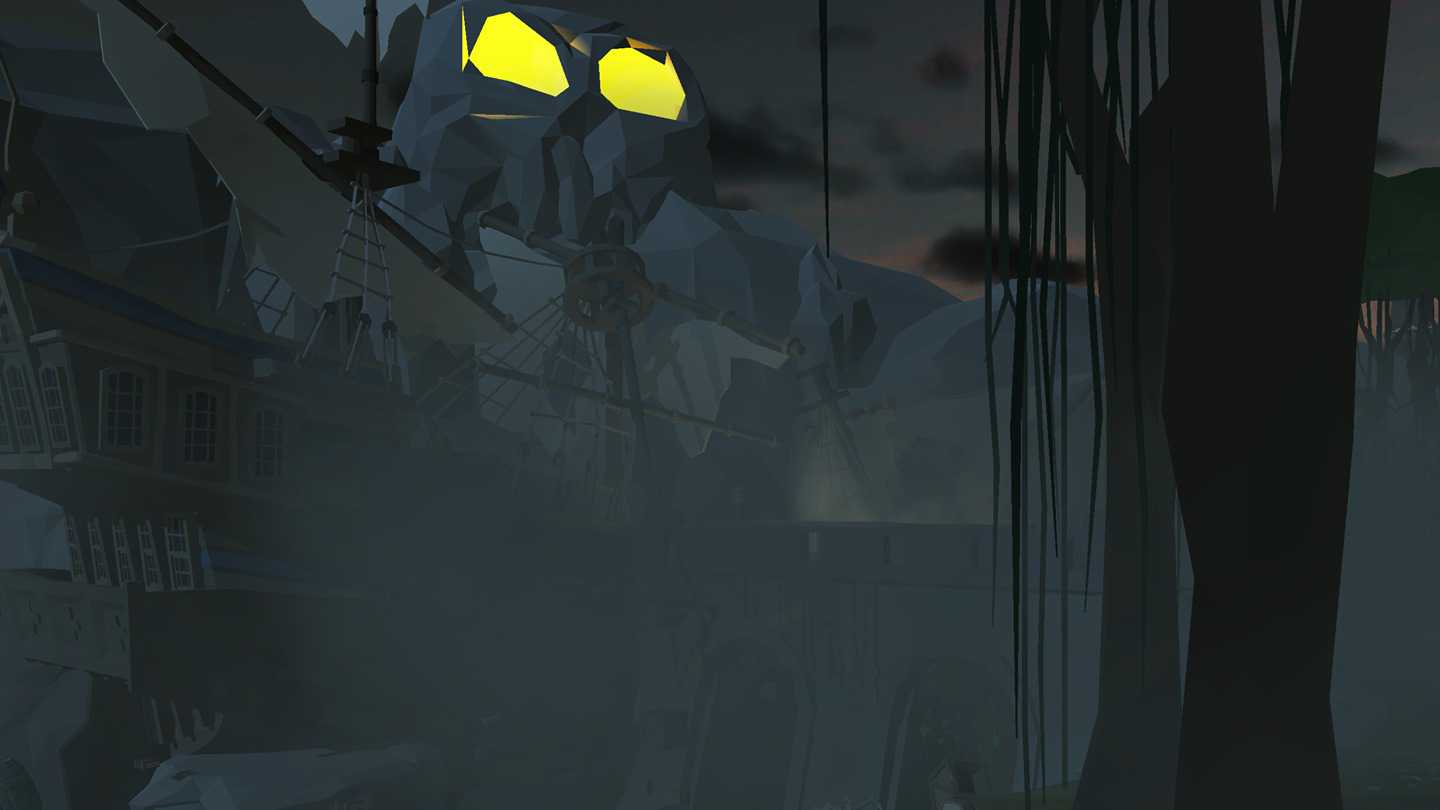 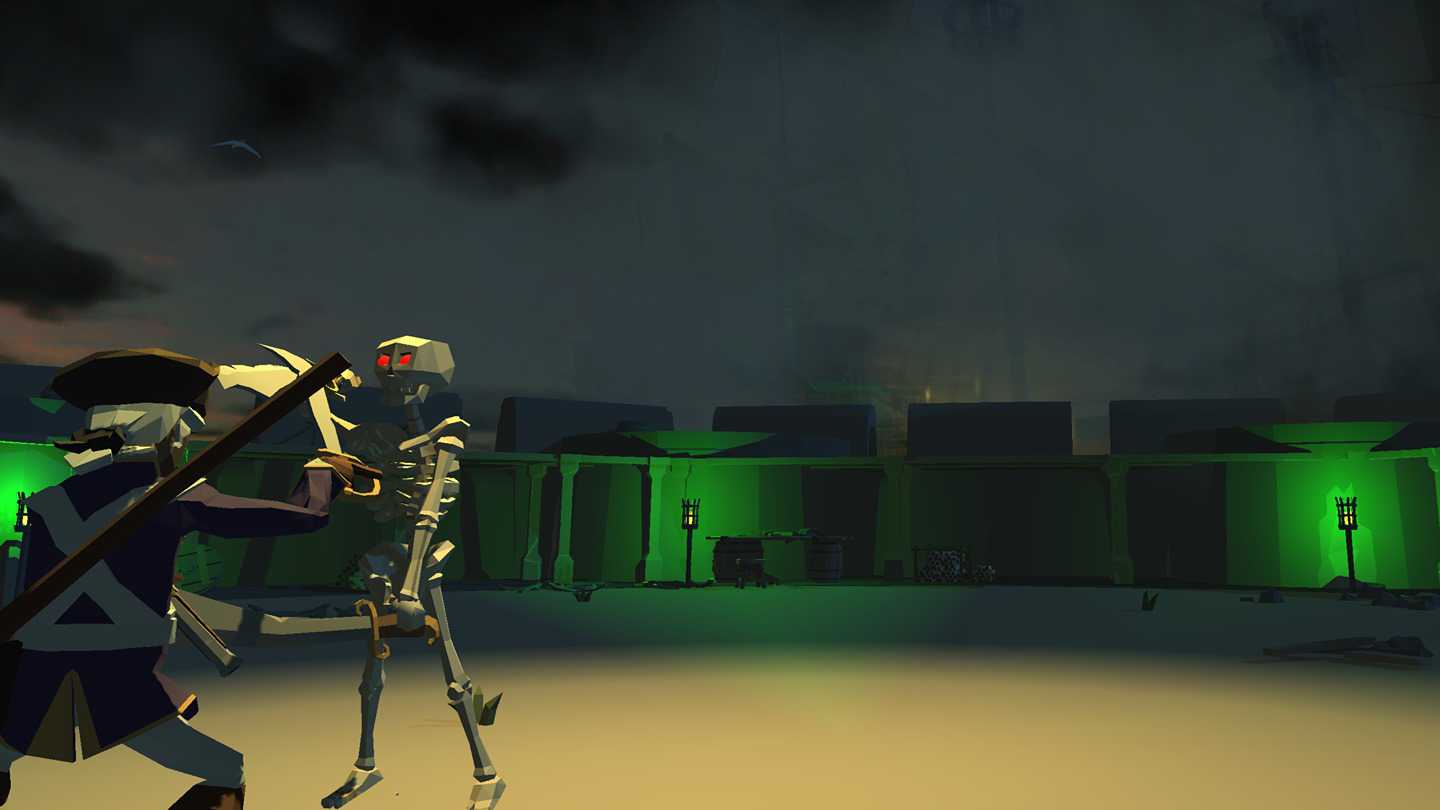 Old Port Royal, a VR Playset Series, is a swashbuckling Pirate action game where players face off against cunning AI Pirate opponents to see who can pilfer the most booty and who has the best blade. Utilizing a traditional, intuitive third person control scheme combined with state-of-the-art virtual position tracking, it delivers a unique gaming experience like no other. Grandiloquent lighting, computational physics and other big word surprises are waiting for you around every corner.
Features:
Real, physics based sword combat where balanced blocking and attacking is key to success
Treasure Hunt mode: Fight off rival pirates and guards as you compete to deliver chests of gold to your waiting galleon.
Buried Treasure: X marks the spot and you'll need to keep a sharp eye out to find it.
Invasion Mode: Protect Old Port Royal against increasing waves of menacing pirate invaders (living and not so living).
Night / Day / Hardcore modes
All sorts of pirate fun awaits!