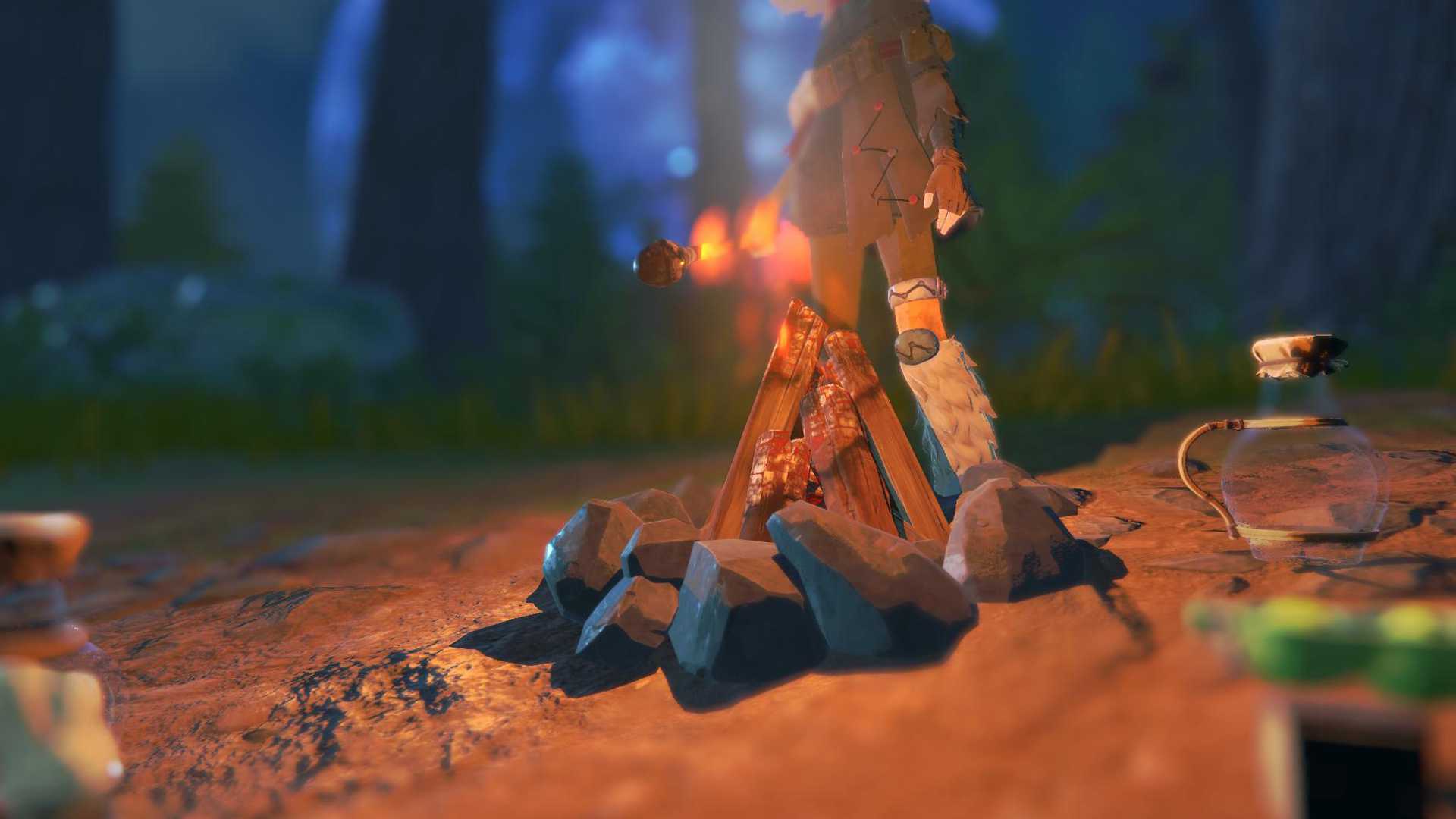 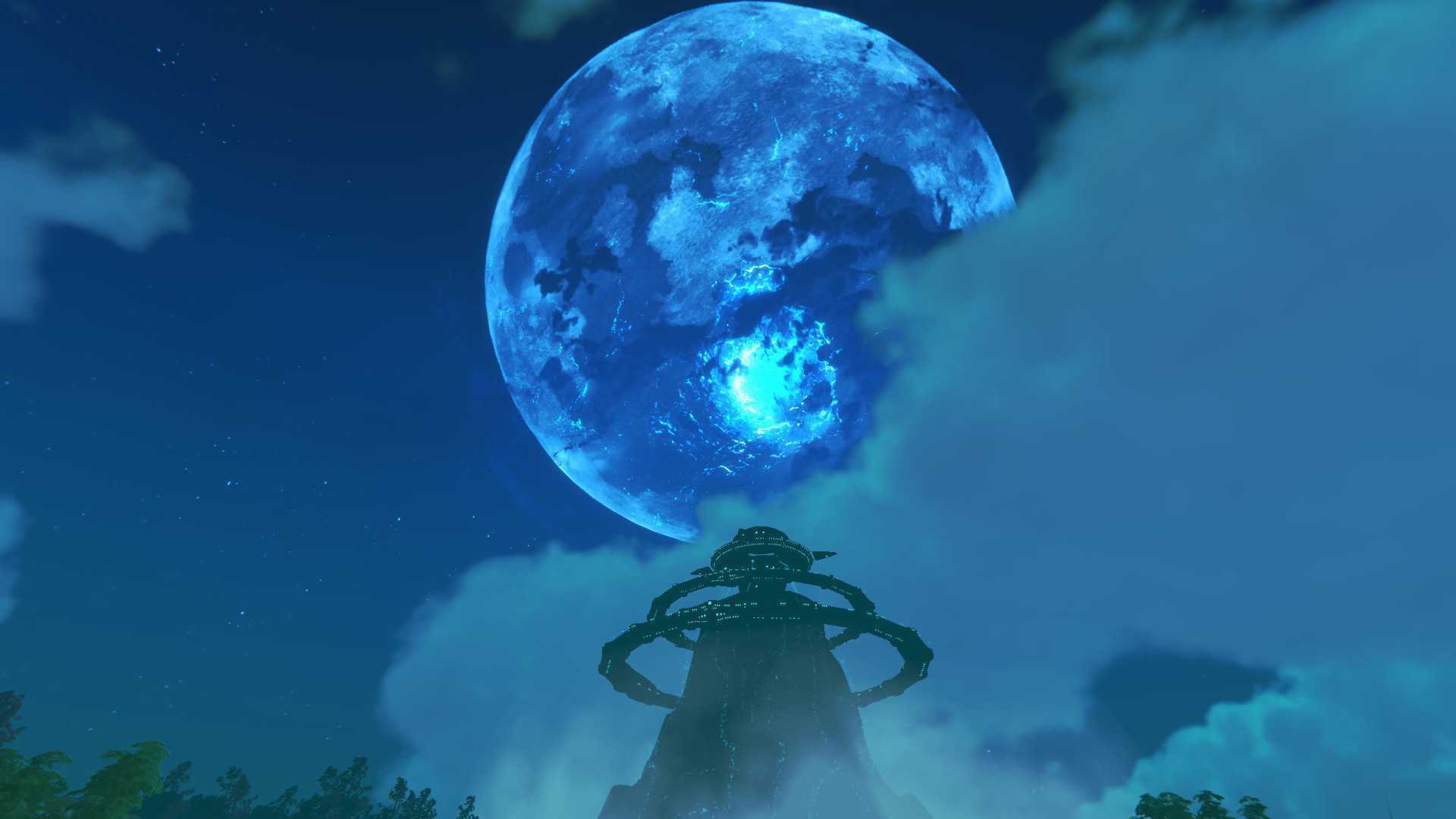 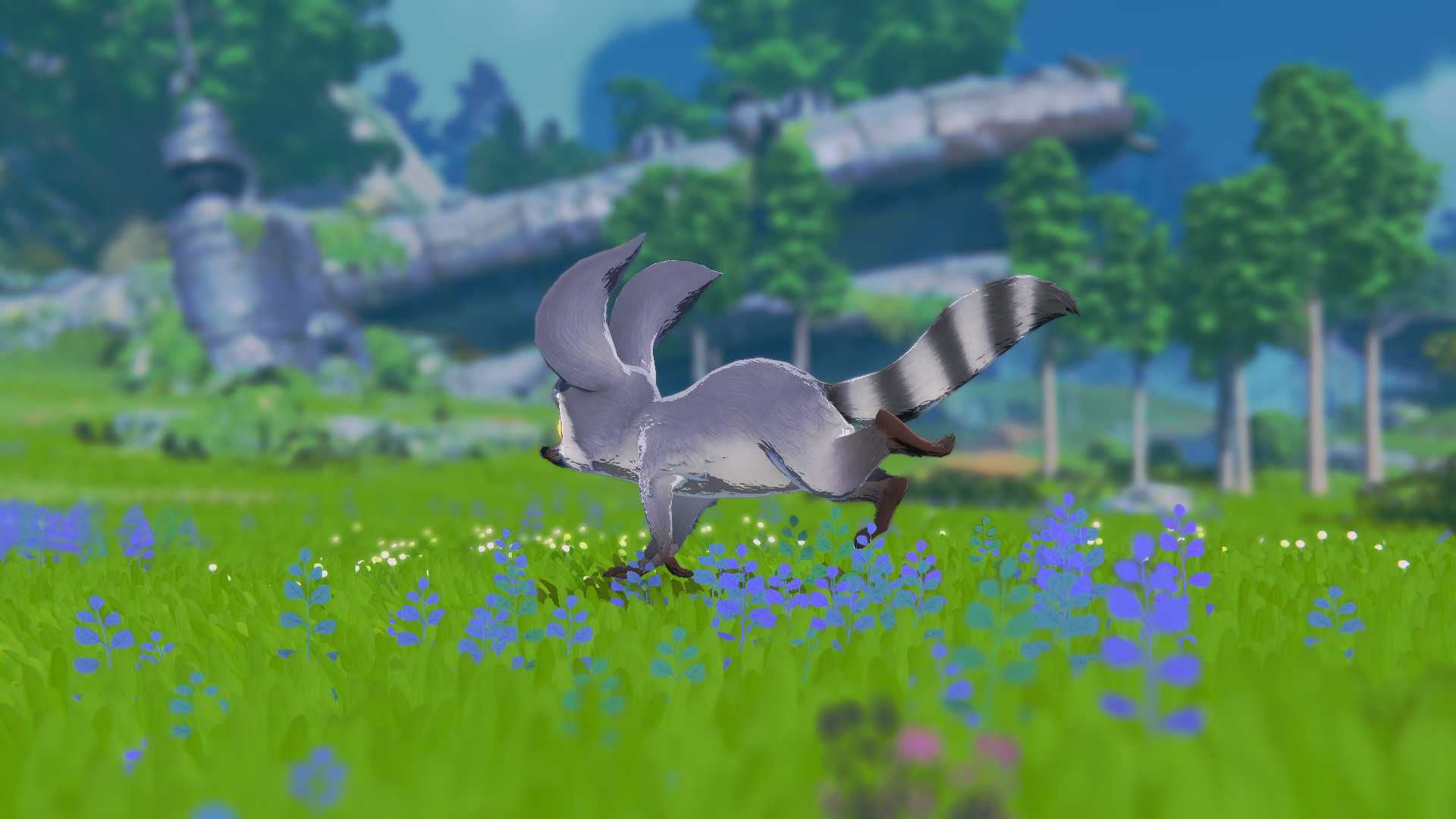 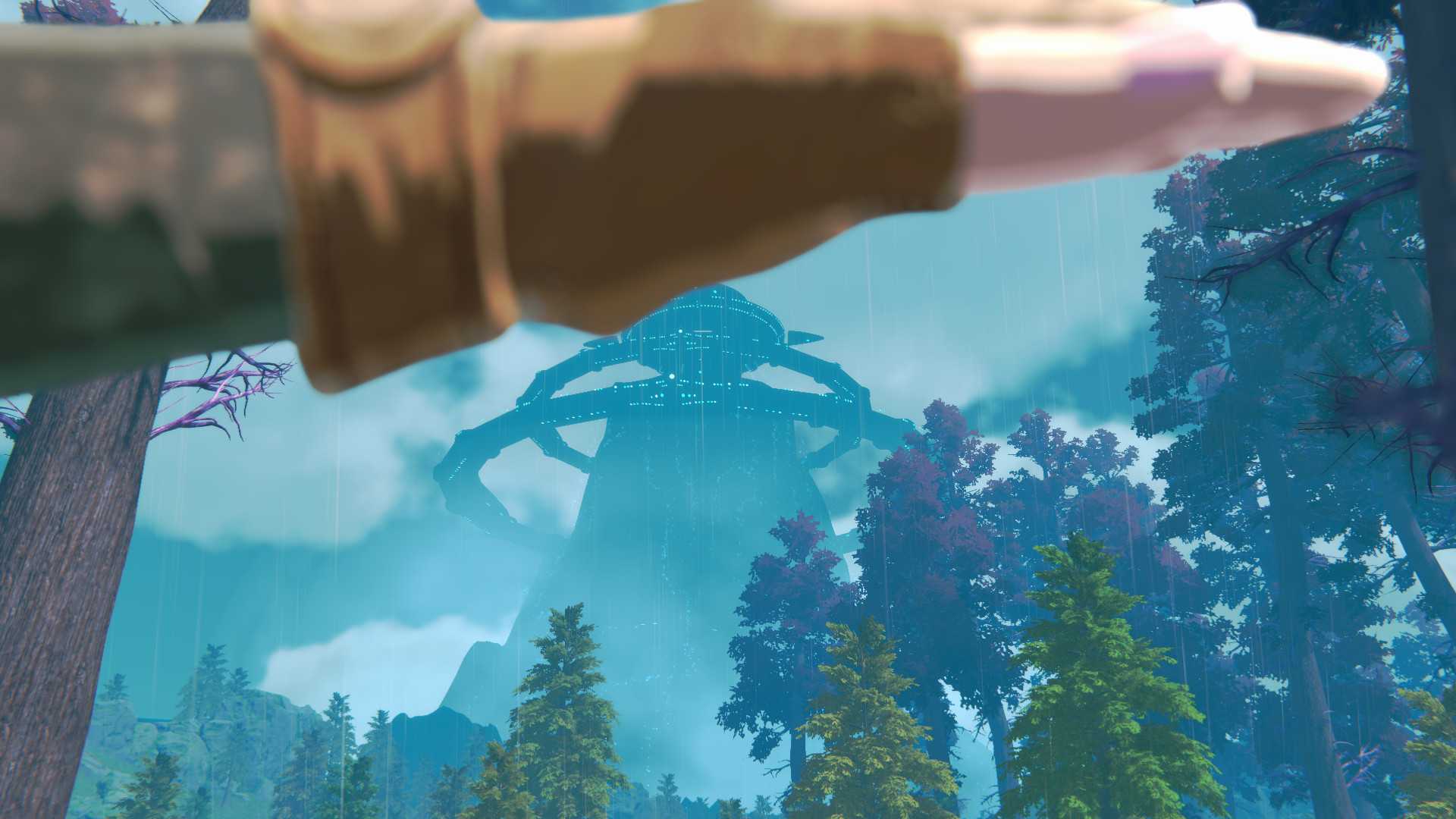 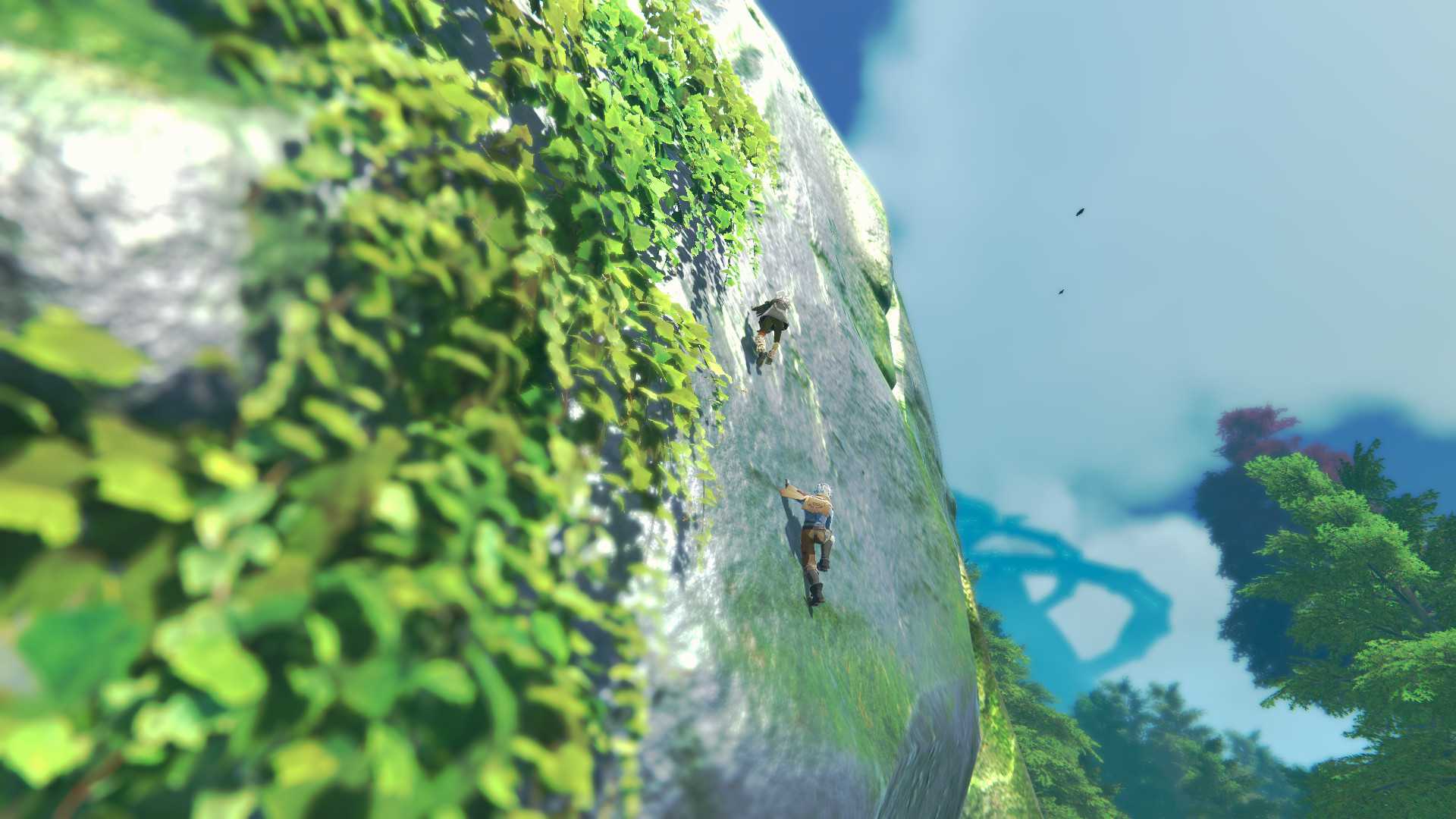 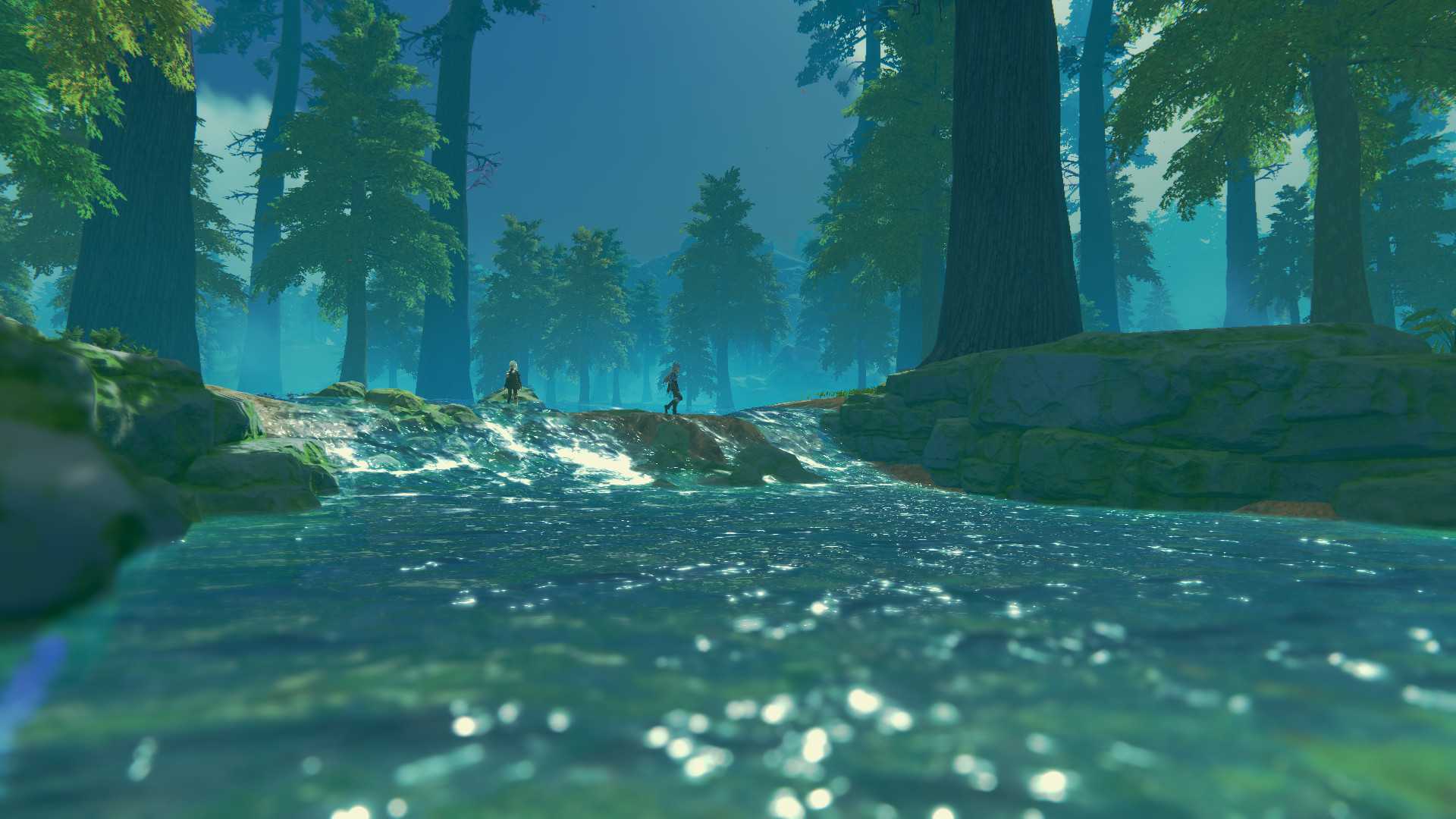 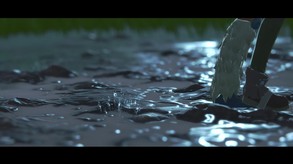 Players will play the role of explorer in Nostos to adventure, combat, build up and save the world with their partners. A variety of terrains, miraculous ecological communities and meteorological system, special doomsday costumes, as well as realistic combat experience will offer players extraordinary immersive gaming experiences.

With its own unique ecosystem, the land of Nostos witnesses the passing of day and night and the four seasons, and the spread of grassland, desert and snowfield. In this world, grass seeds grow, animals reproduce, and it is you who decide the way you are going to explore and survive.

The seemingly peaceful land is actually surrounded by the toxic coralseas which are corroding the sole habitat. Creatures from the coralseas are the enemies of the survivors.

In the game, you will need to survive with limited resources: restore physical strength with food and water, collect materials and build houses, and use melee weapons or long-range firearms to fight against monsters. Meanwhile, you'll be working with other players on the quest to discover the historical sites,the remains of war and the secrets of the world.

Why do we fall into the Doomsday dilemma? The cruel environment, demonstrated by the expansion of corrosive coralseas, the extreme climates and the toxic waters, leads to the survivors competing against each other for uncontaminated lands. Humans are in combat against each other, against the nature, and against the creatures from the coralseas. What on earth is the truth of the world?

Is the central volcano that can be seen from all over the continent hiding the core secrets of the world? The black moon that periodically appears brings lightning and storms, but does it foreshadow unknown dangers ahead? What kind of past do the mysterious ancestors guiding us have? And how can we discover the secret plan that lasts thousands of years with the fragmentary clues?
When exploring the Nostos land, you will uncover the truth lost to time and experience the stories of hopes or regrets that once happened on the land.

● With a series of physics rules in real life being introduced, players can freely explore the game world, climbing cliffs or driving vehicles.
● Nostos shows a lively open world where organisms in the ecosystem can breed on their own. A sapling planted long ago might grow into a forest.
● The survival game which is set in the last days of the civilization may gradually reveal the stories of the mysterious ancestors on the land of Nostos.
● Nostos shows the world’s end with some sci-fi elements incorporated. It adopts the style of the traditional oriental animated films.
● Nostos is NetEase’s first self-developed VR multiplayer online game with an open world setting, supporting players on both PC and VR platforms playing together.