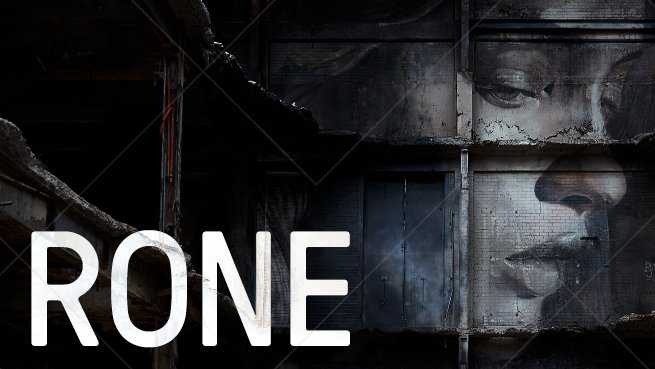 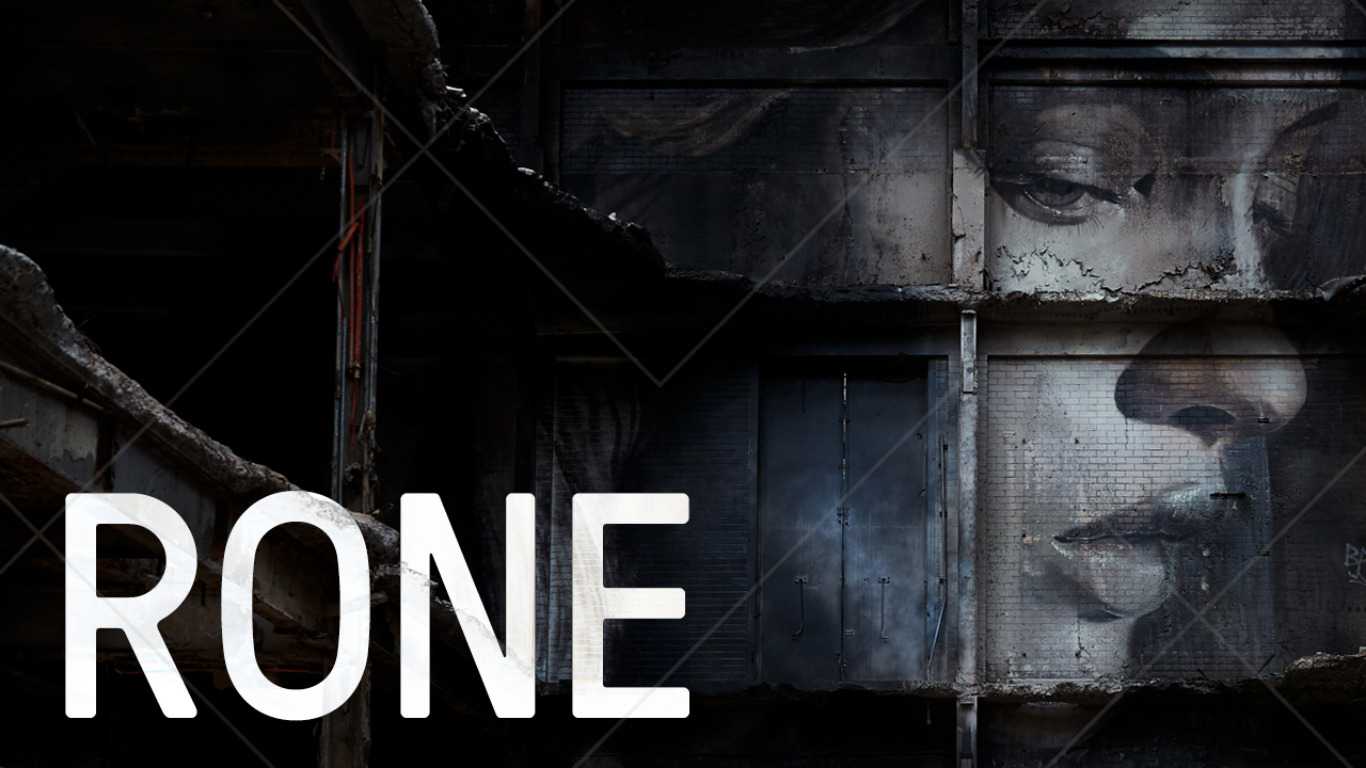 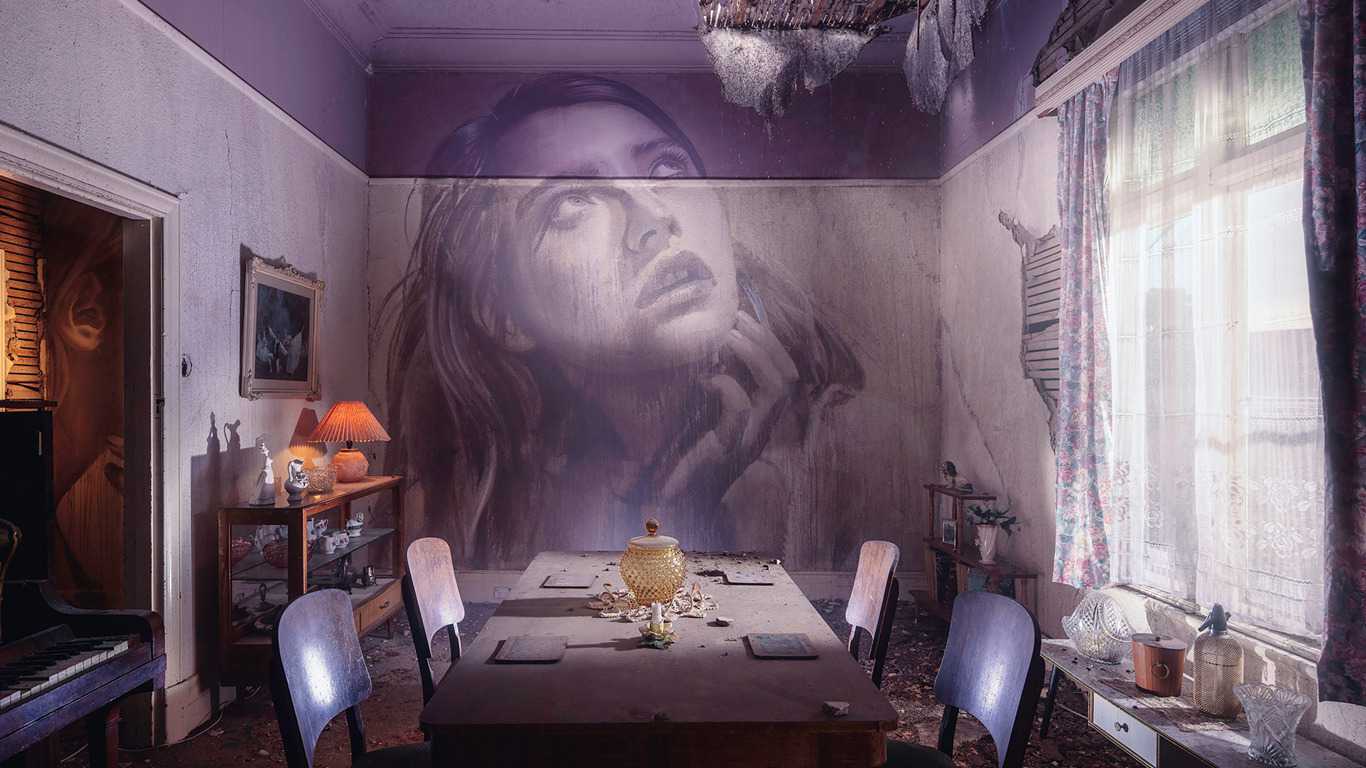 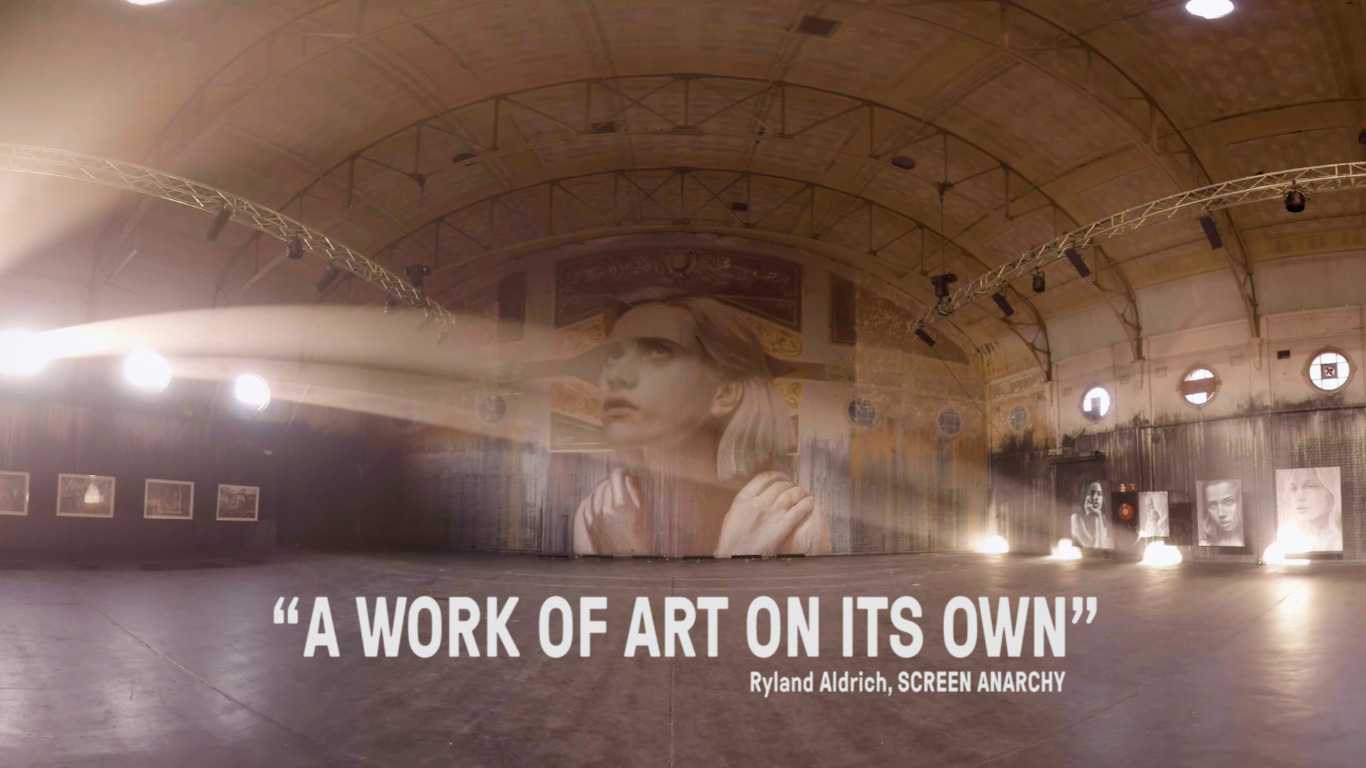 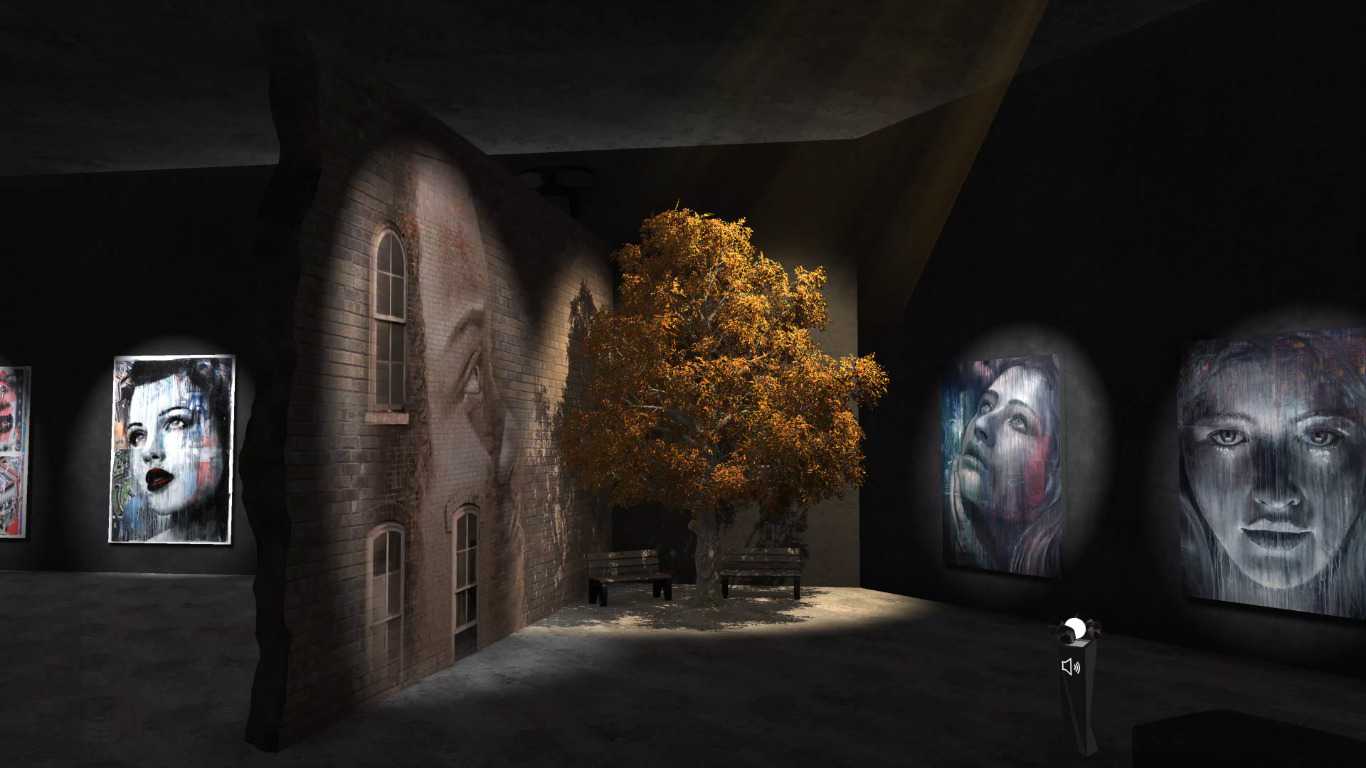 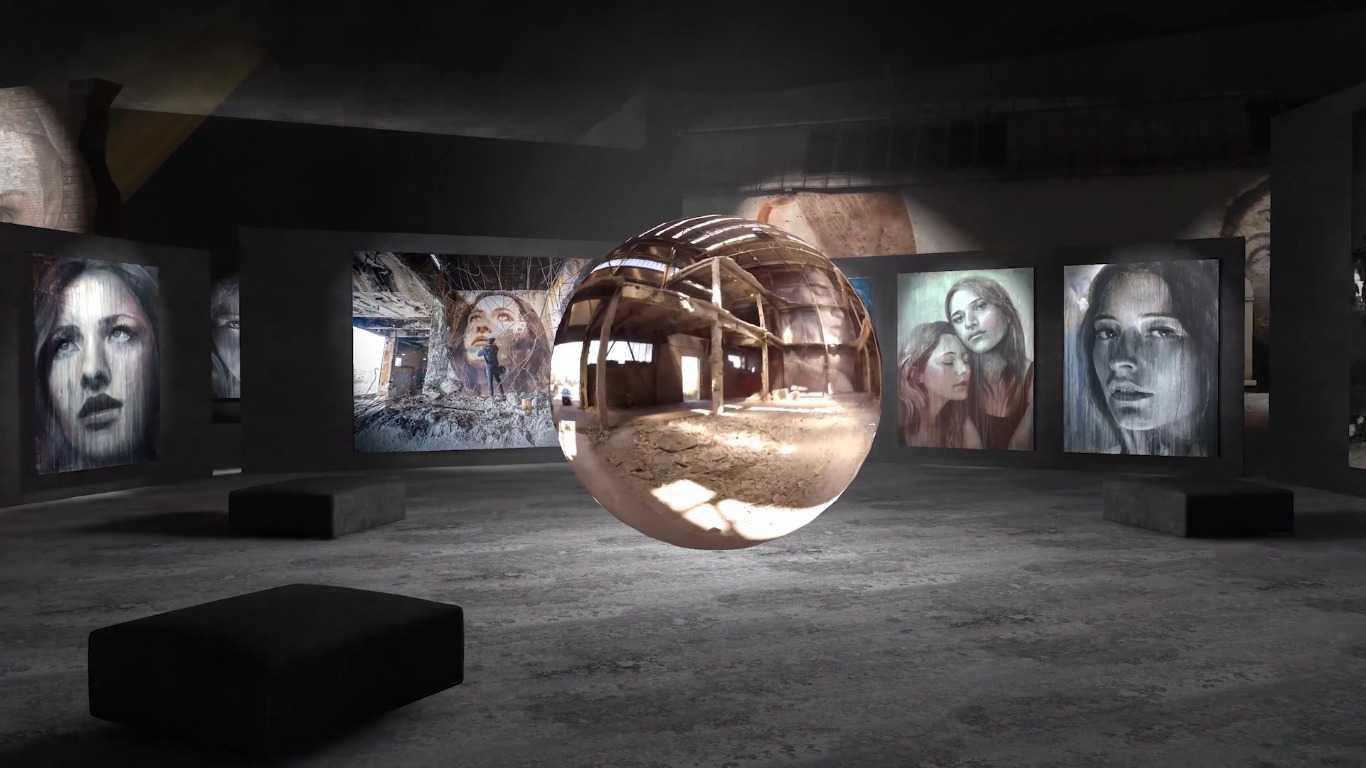 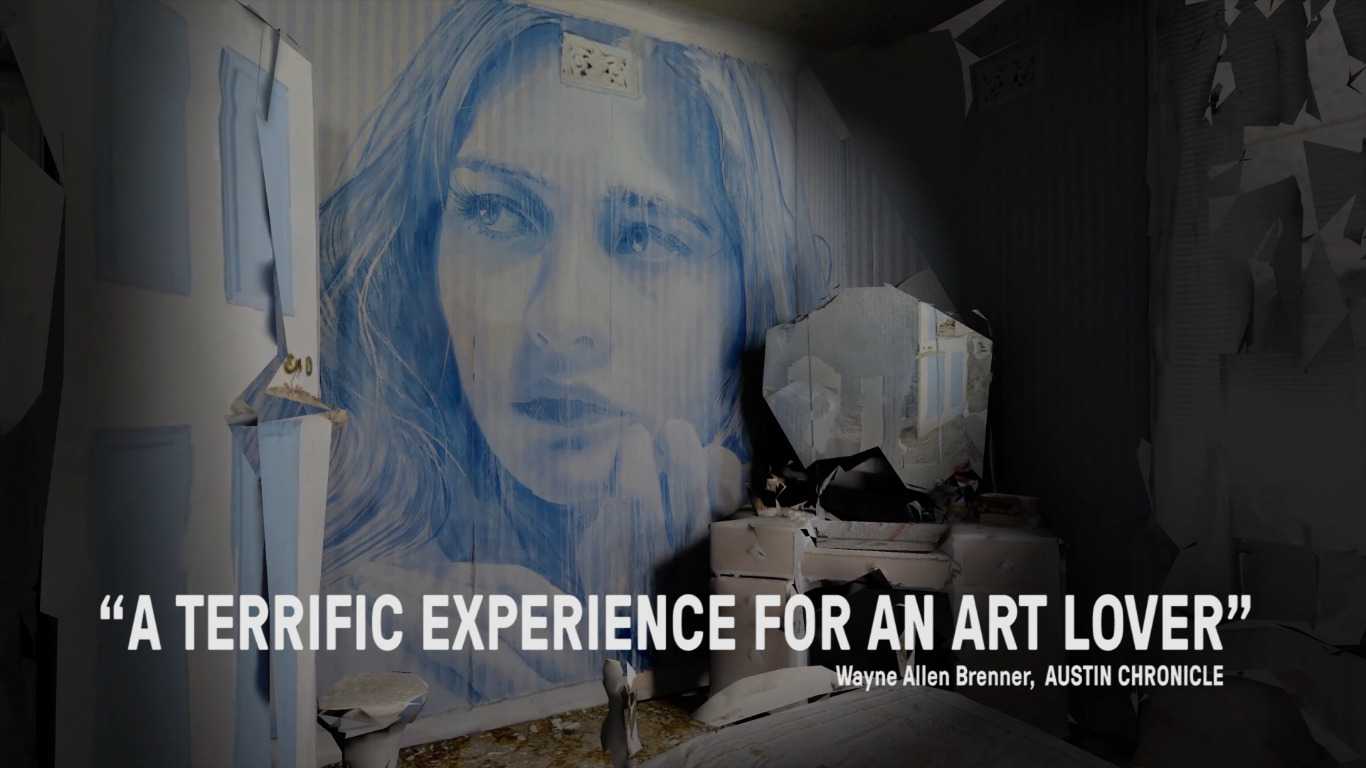 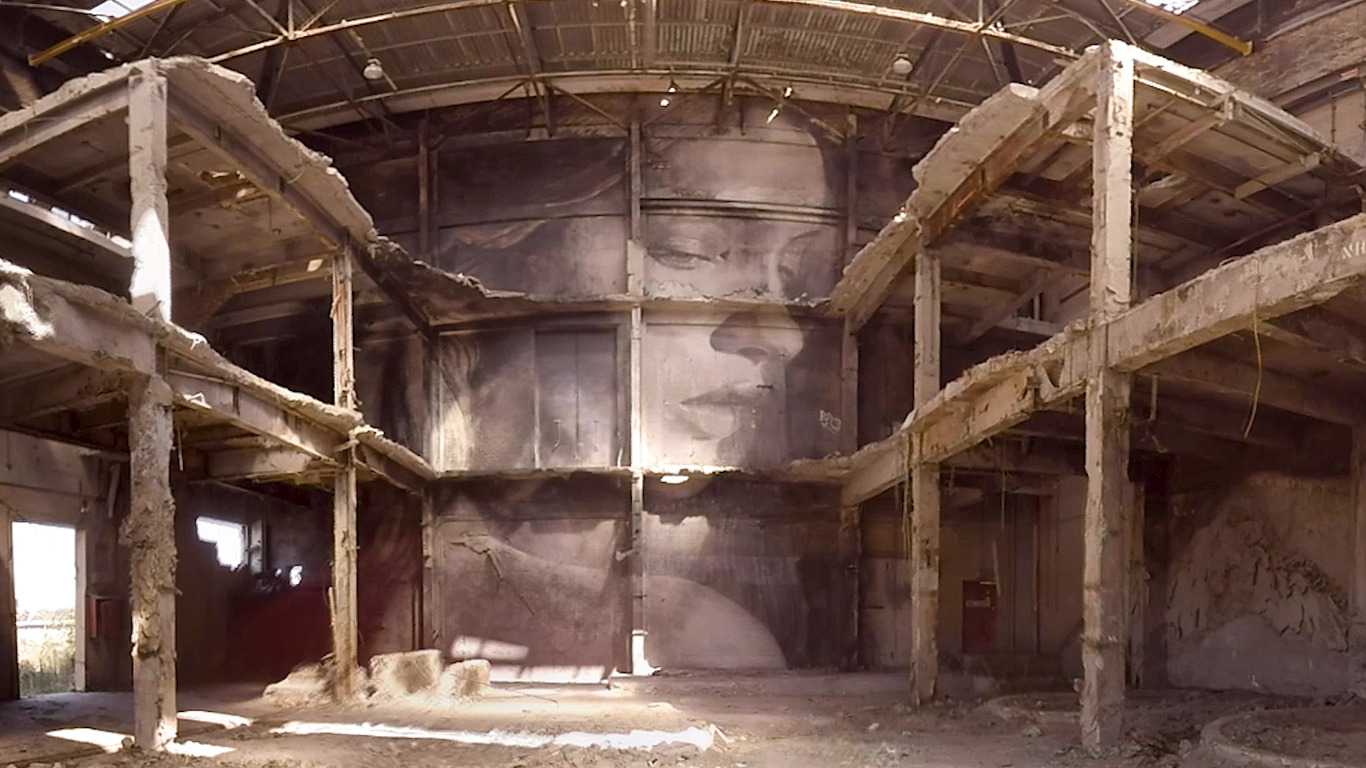 RONE is a distinctive portrait of the world famous street artist. The 360' film and interactive VR art gallery take the viewer inside Rone’s world. We follow him into the rarely-explored spaces in which he works - an abandoned paper mill, a house set for demolition, a crumbling theatre and more. The VR experience also transports the viewer into a Rone exhibition and inside his studio, giving them a front-row seat to the artistic process behind his epic murals. Most of the murals and buildings in the experience have since been destroyed. Through RONE you can now experience these lost works.

The interactive RONE experience consists of a virtual gallery where you wander through and explore Rone’s works on the walls and listen to an audio tour. At the end of the gallery you find a large orb where the 360’ video documentary begins. After the film new rooms are unlocked to explore; revealing more information, art works and films.

The award winning RONE has toured to festivals around the world including SXSW, Cannes NEXT and the New York Film Festival.

“You can’t find a medium more perfect than VR to transport the viewer into the ephemeral world of street art." - Lester Francois, RONE Director

"This is a terrific experience for an artlover" - Wayne Allen Brenner, Austin Chronicle

"Francois's exploration is a work of art on its own" - Screen Anarchy, Ryland Aldrich

"A shining example of how VR can be used in documentaries to achieve something unachievable in any other medium." - Chris Milk, WITHIN