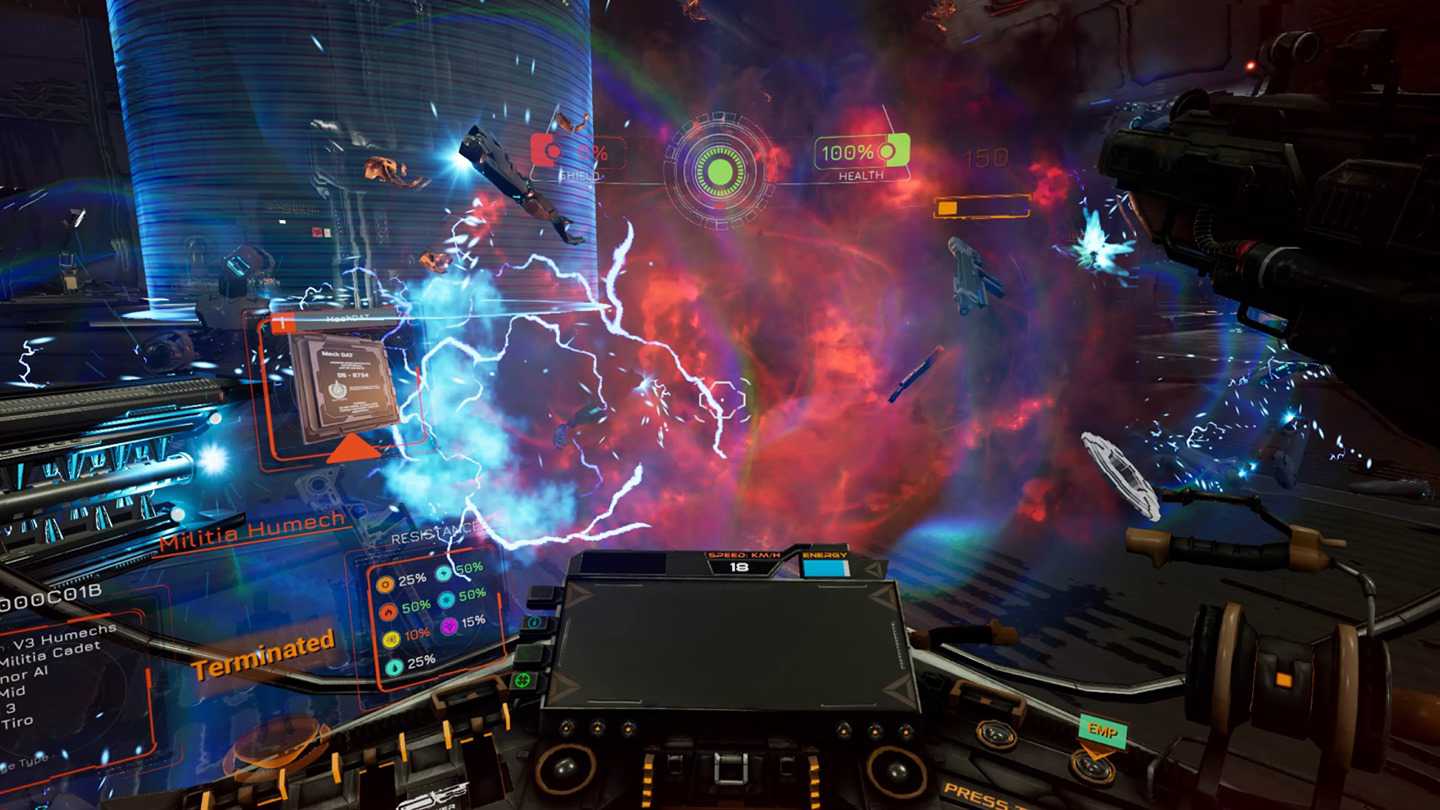 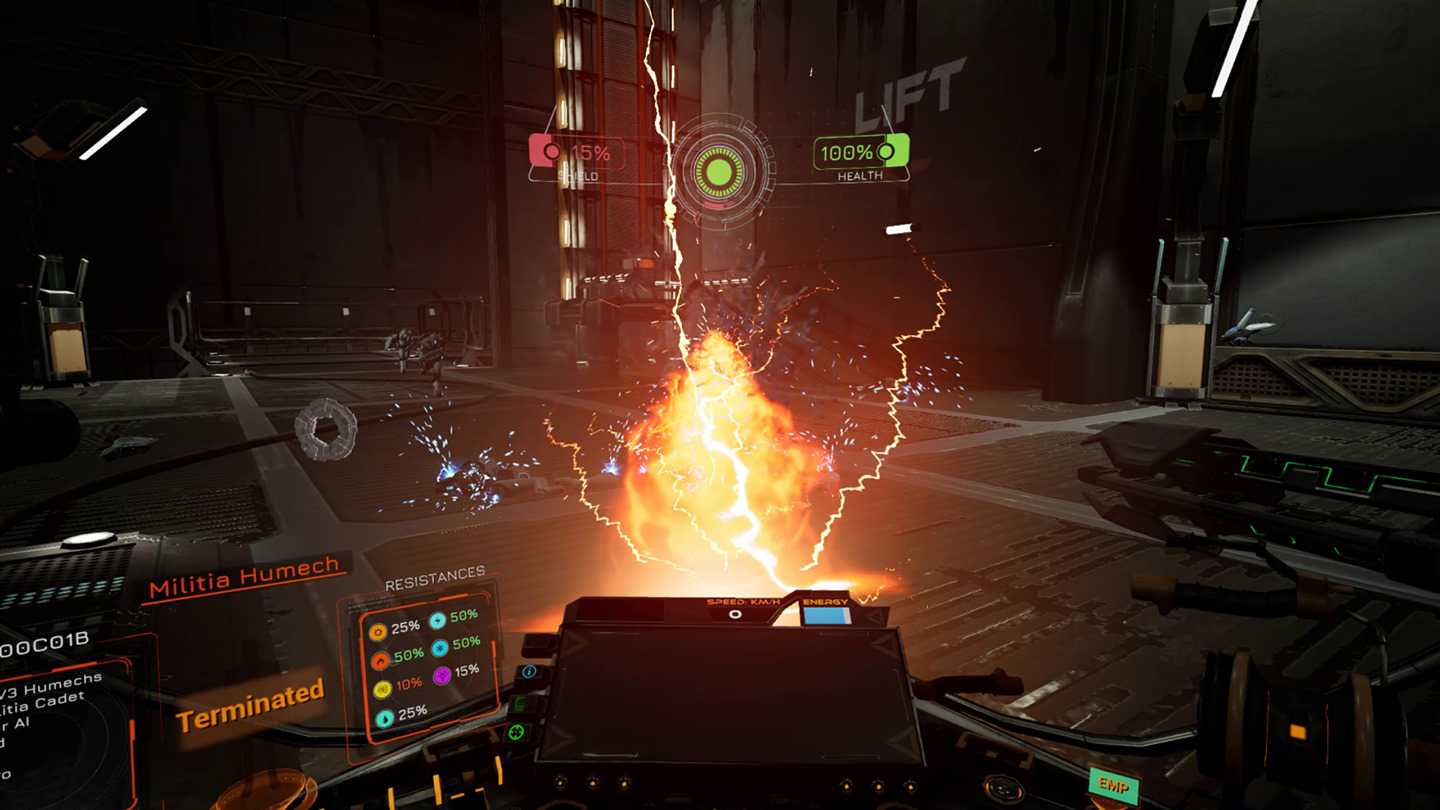 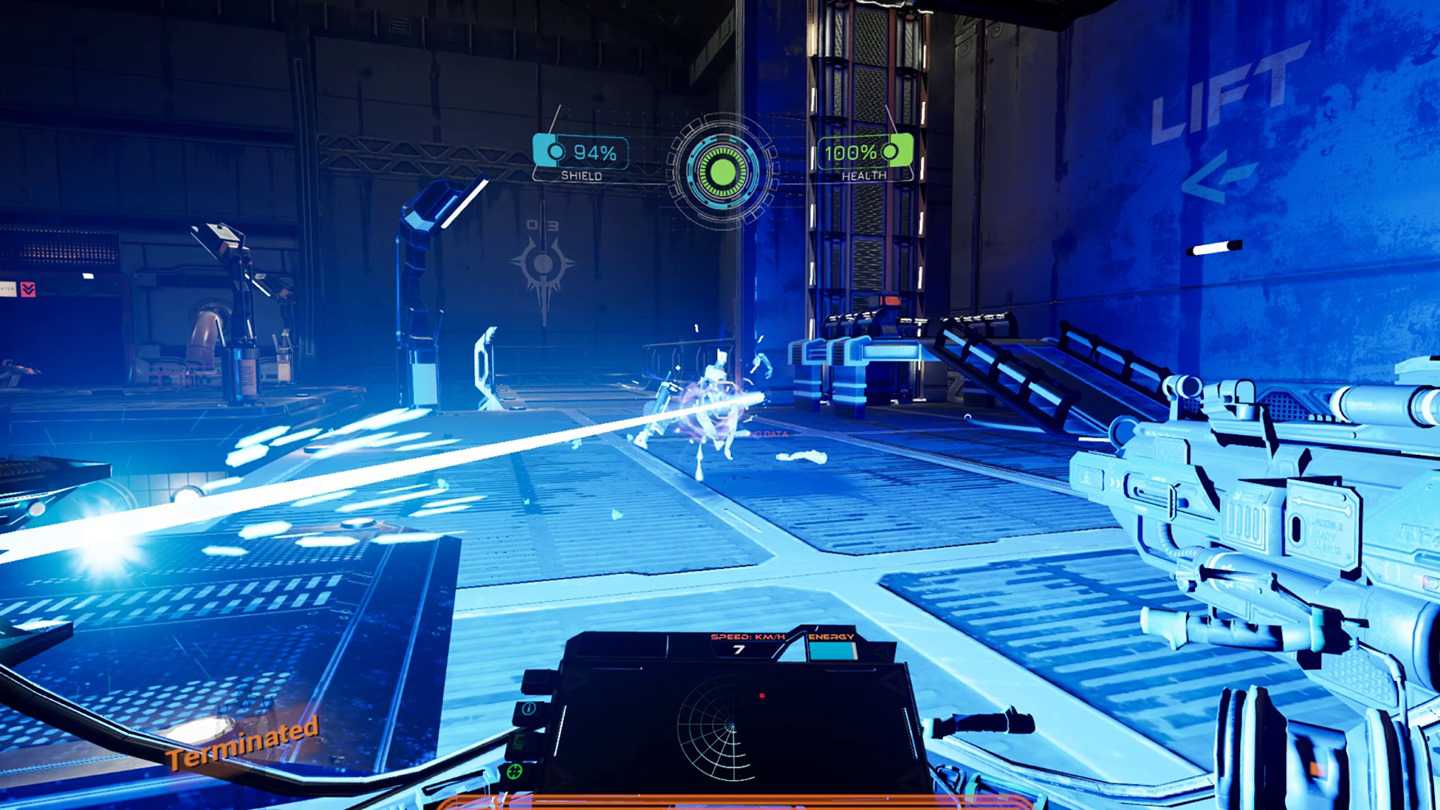 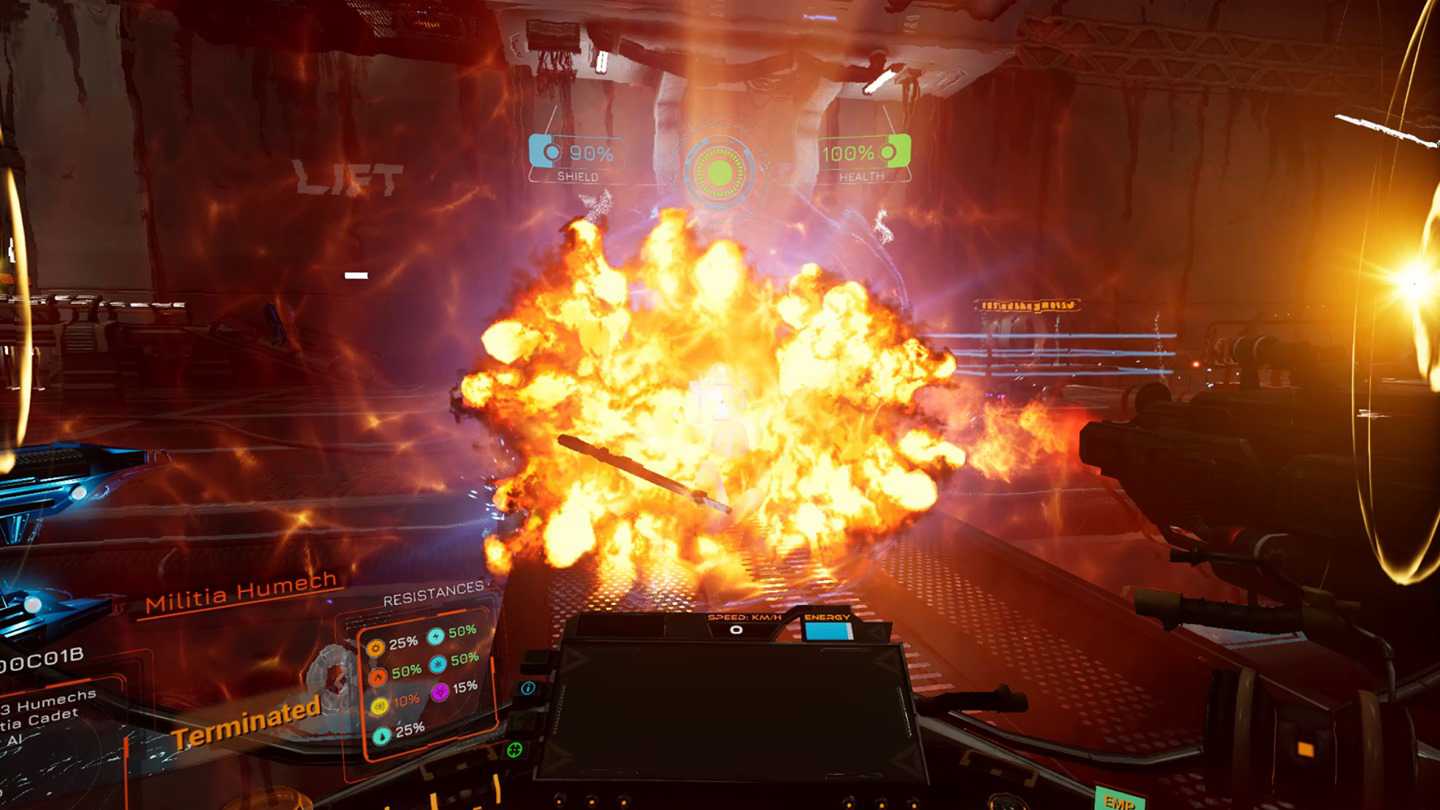 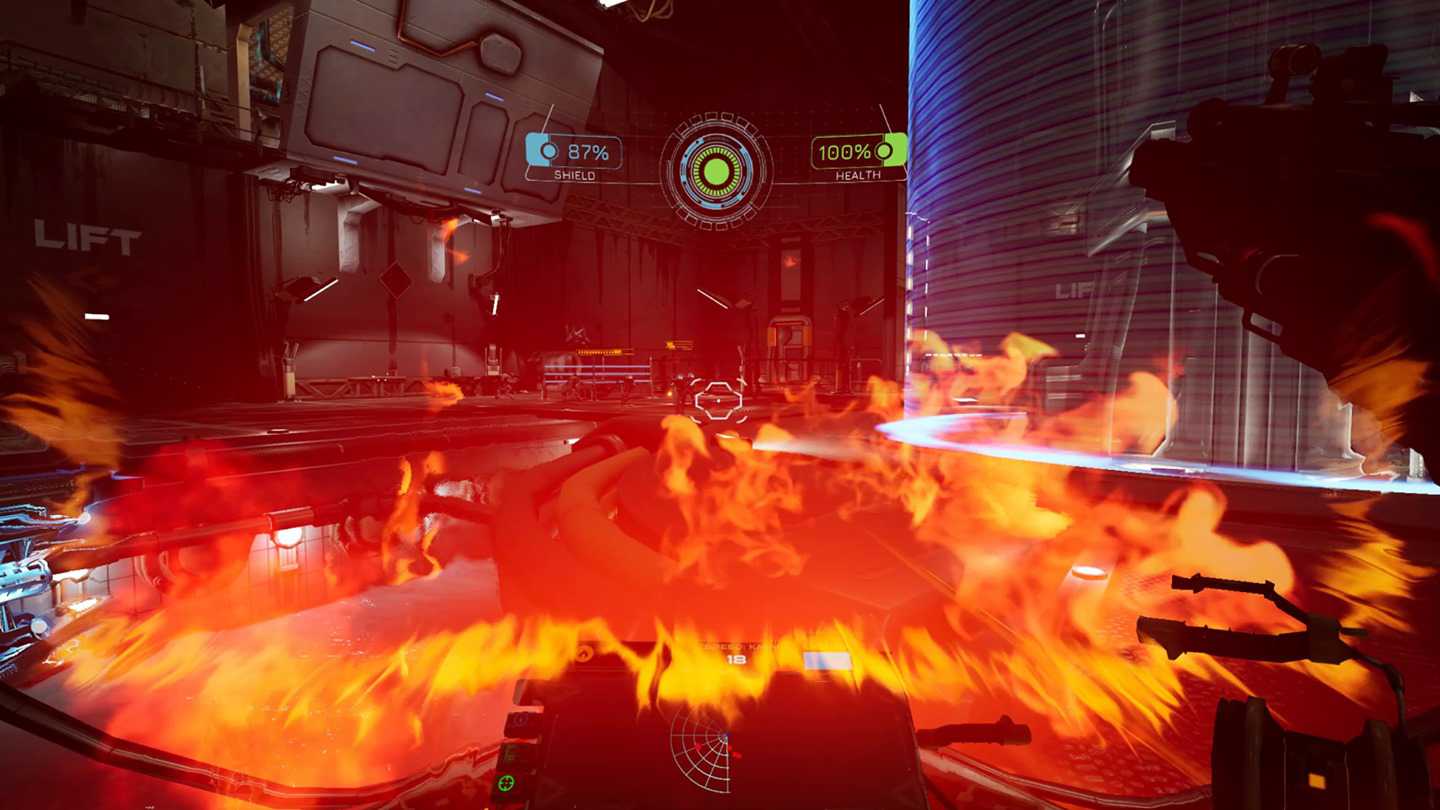 If you have what it takes to carry out dangerous missions and infiltrate highly secure levels, sign up now with the HRF and help defeat the Humechs!

New Austin was more than a refuge from the wastelands of a world ravaged by wars, disasters, and disease. It was the perfect city, a Scraper megacity, with residential complexes that housed millions, food-production towers that extended above the clouds, and robots that served to fulfill every need. But after the world’s most advanced AI witnessed an act of human aggression that endangered every life on Earth, he decided to take care of humanity . . . permanently.

In SCRAPER: First Strike, the player takes on the role of Casey Maxwell, a Modified Hover Pod pilot, and a member of the Human Resistance Force (HRF). Your mission is to help the HRF take back Reactor Building 3, restore power to the secret military base, and drive back the Humech robots that have seized New Austin.