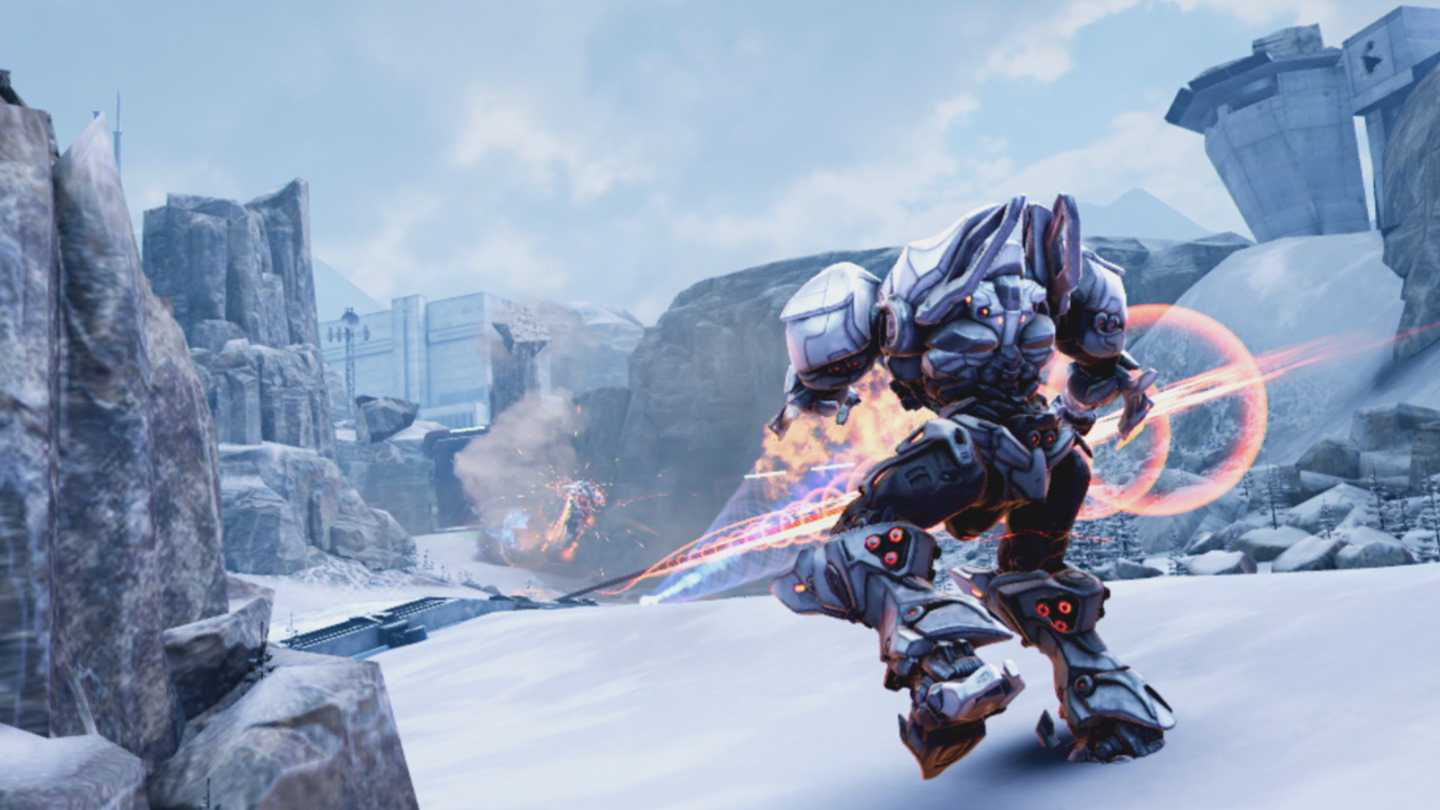 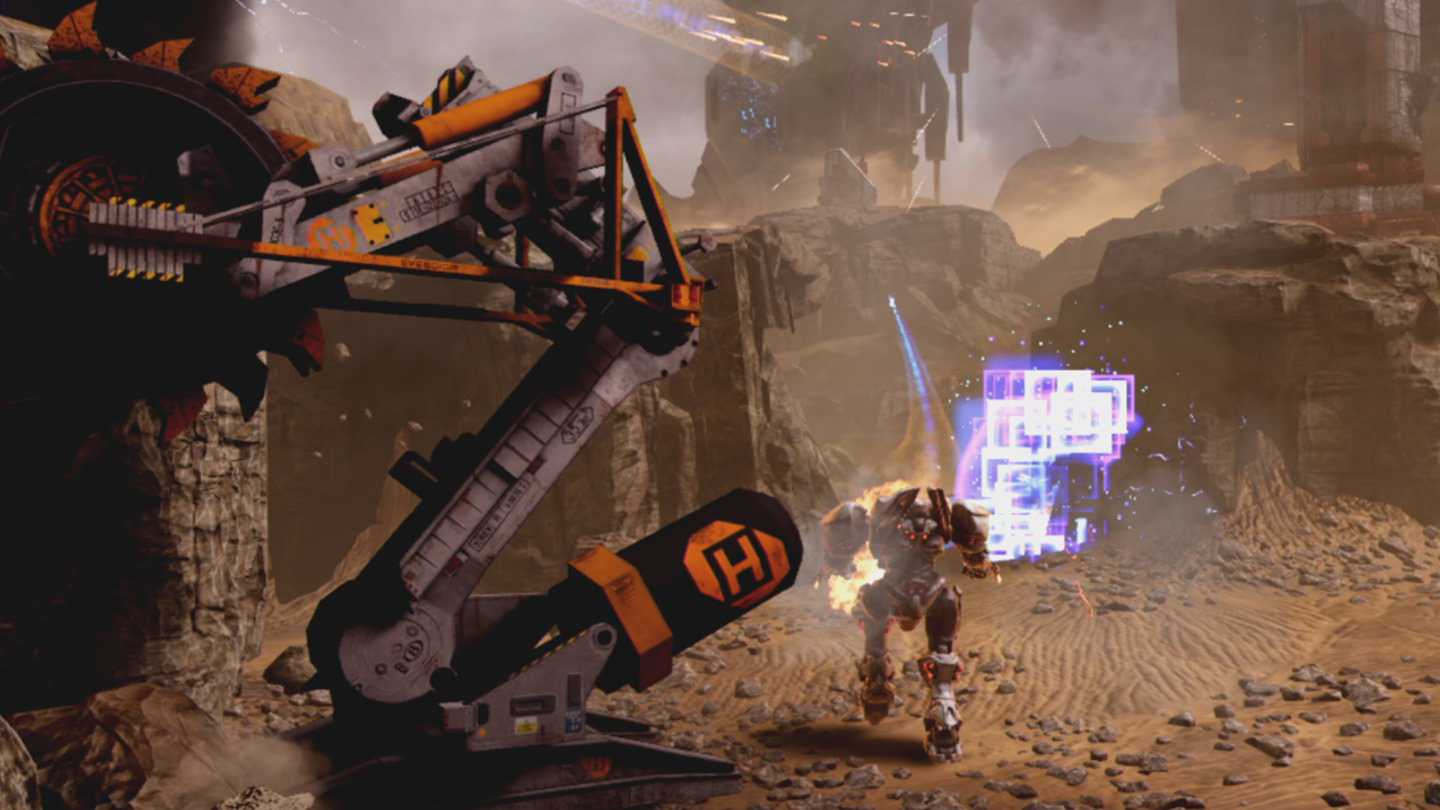 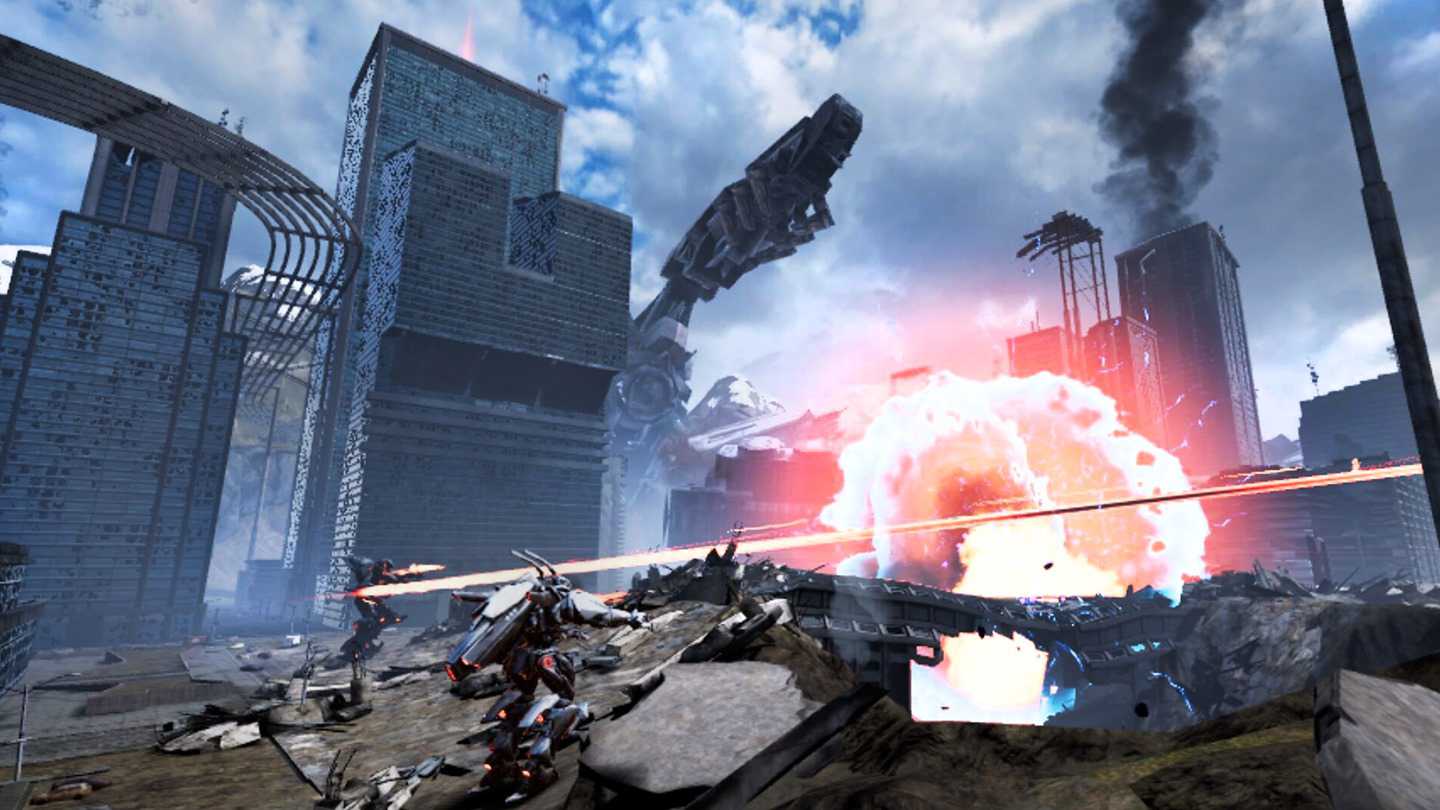 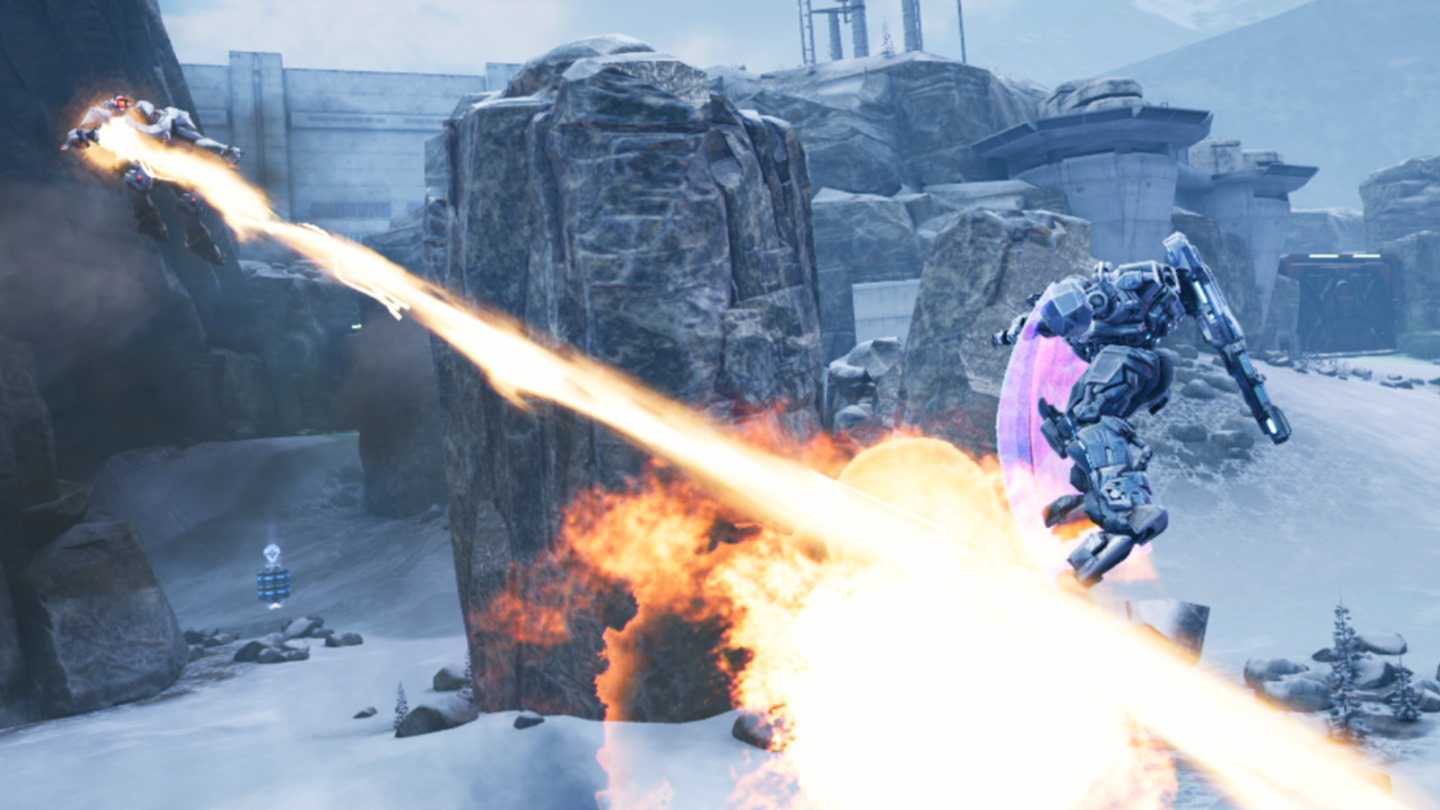 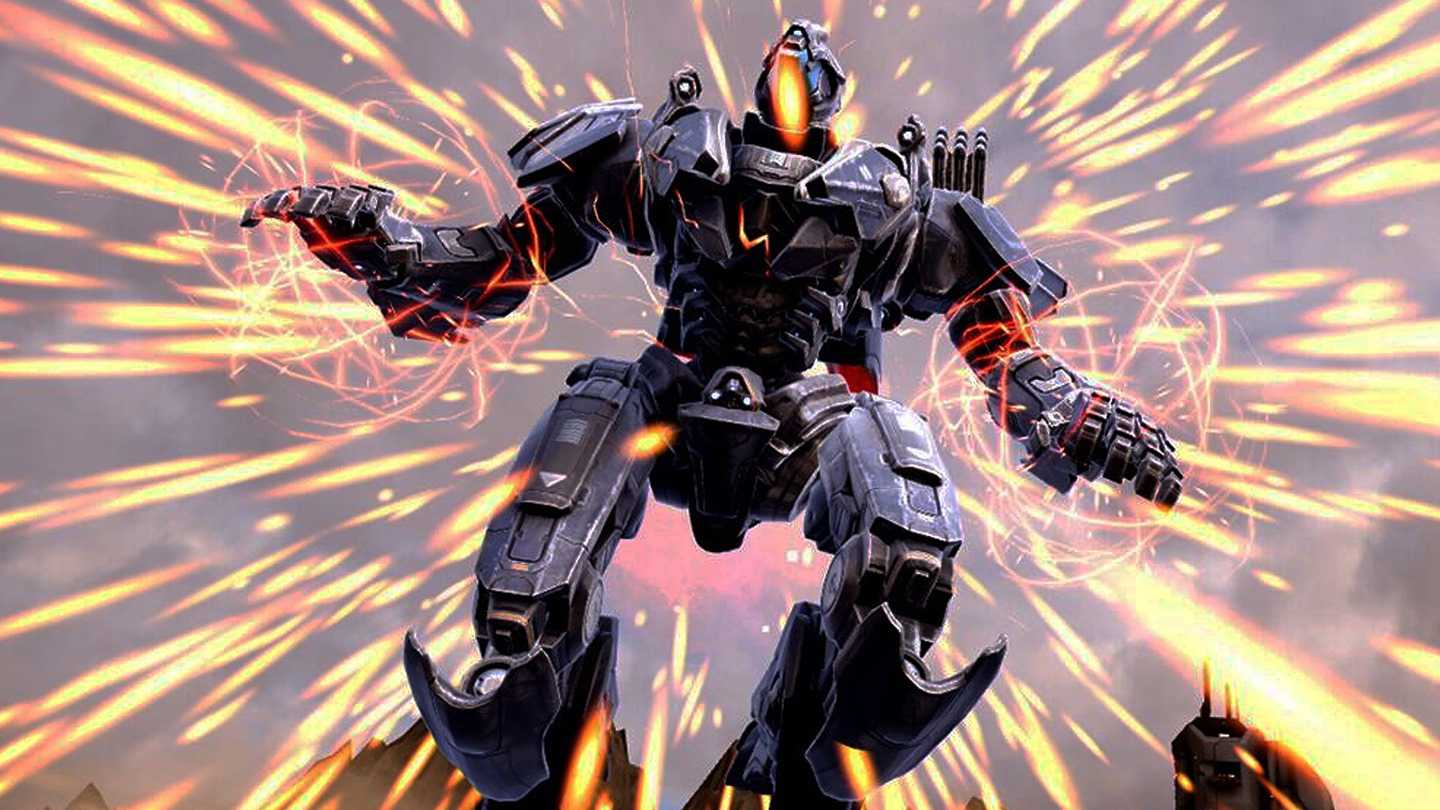 Archangel Hellfire is the unholy union of godlike mech weaponry and infernal team deathmatch gameplay. An intense, free-roaming shooter where you pilot massive weapons of death, armed to the teeth, fighting over an apocalyptic landscape. Traumatized by the mayhem of PVP? Jump into the award winning single player campaign and live the story that lead to the current mech war between HUMNX and the USFF. Battle Training is live, jump in.

2089 - The world is in ruins under HUMNX, a corporation turned autocratic regime. The USFF mounts a desperate last stand.

2099 - After a few key USFF victories, HUMNX has adapted. New mechs have been deployed in response to the USFF mech units. The mech wars are here.