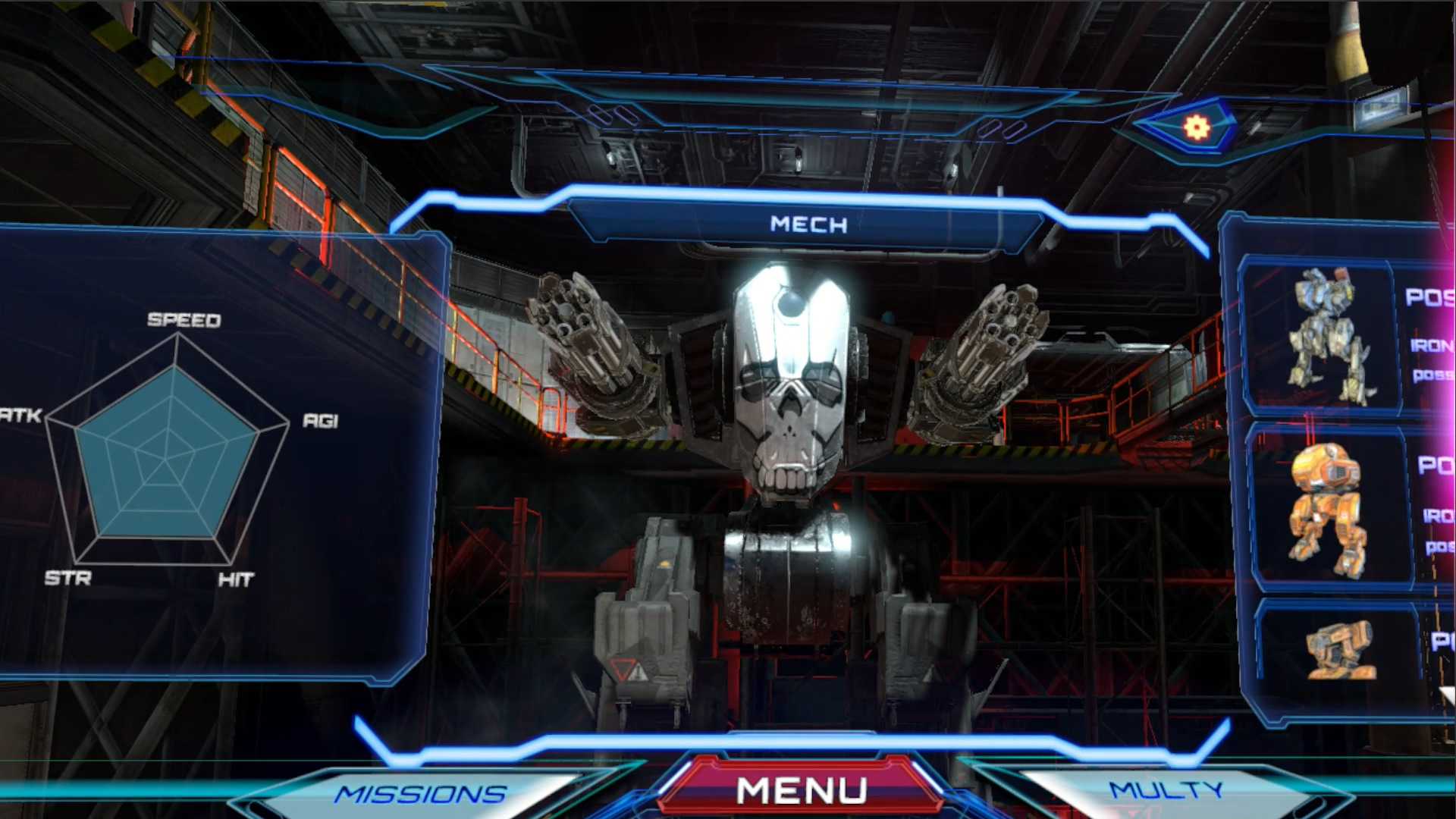 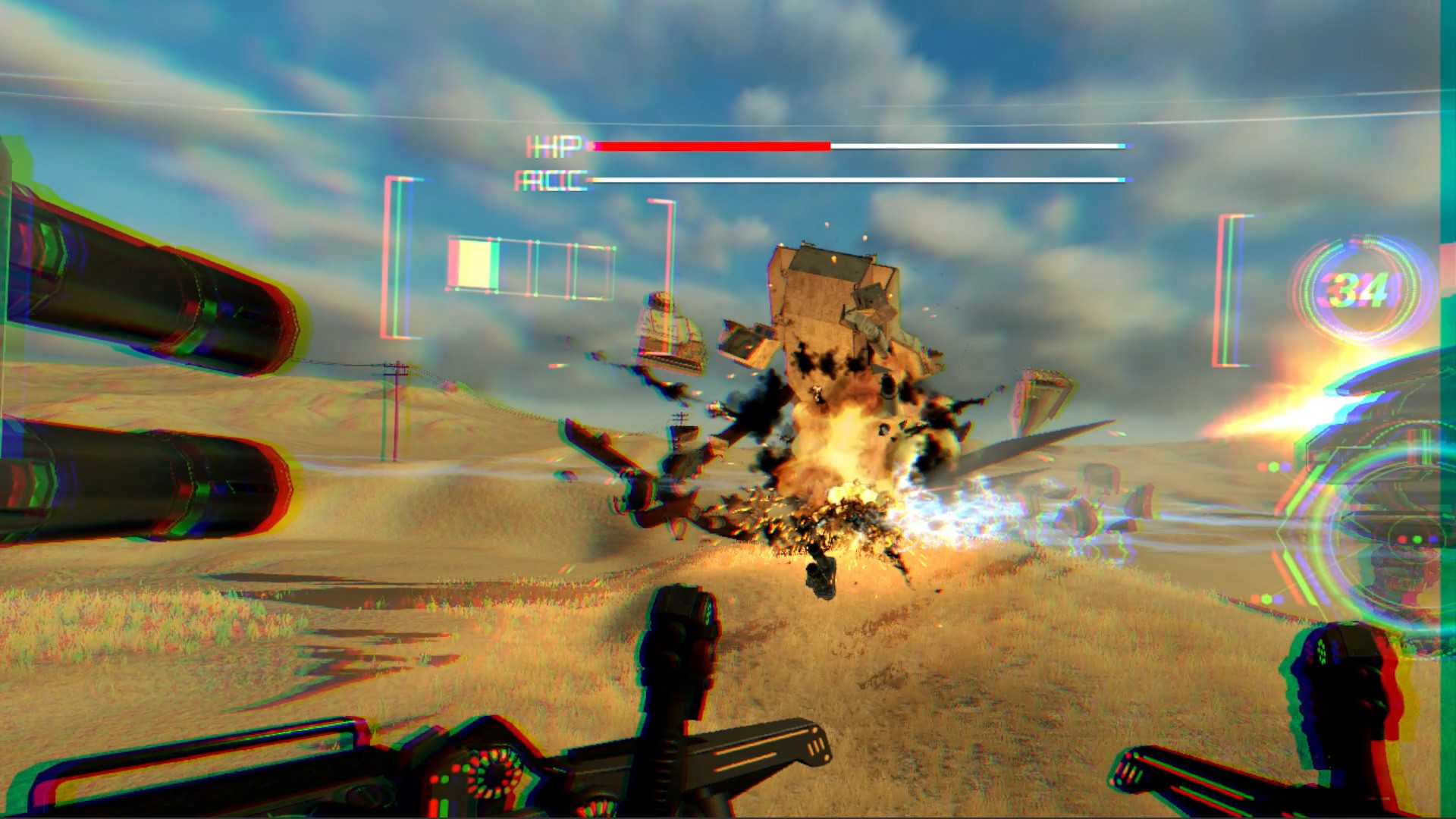 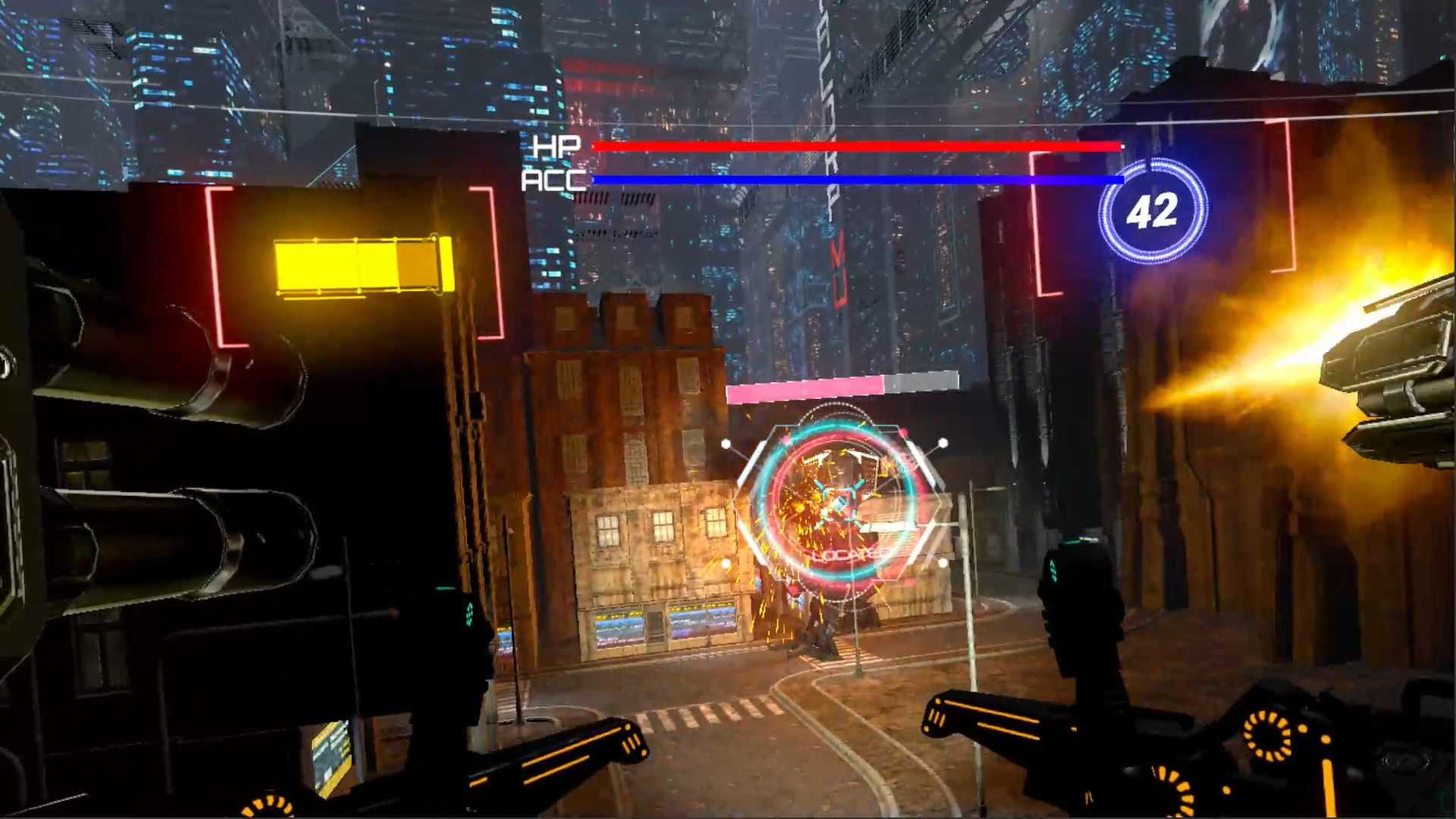 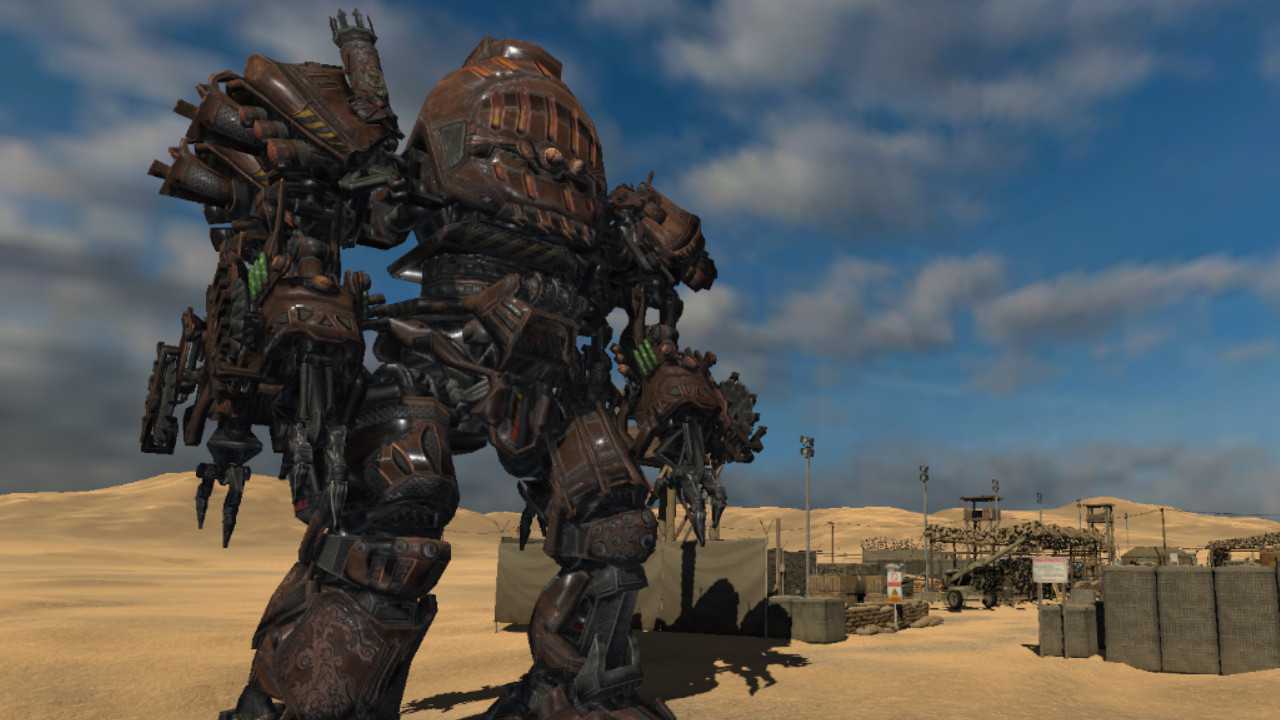 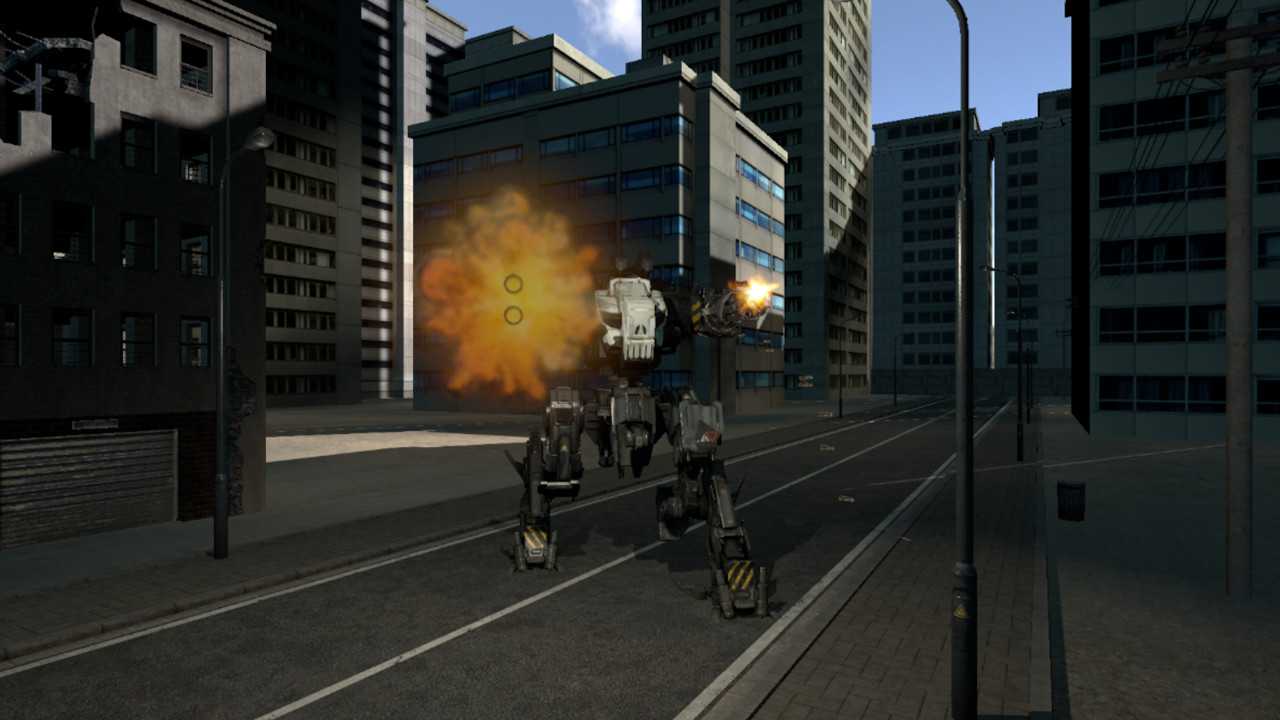 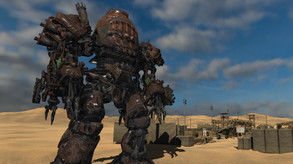 * Synopsys
In the future, humanity will make colonies on Mars, and many immigrants have moved and prospered. However, due to the discrimination and resource plundering of the Hwasong colony and the Earth Federation, the Mars colonies eventually become independent wars and nuclear bombs and weapons of mass destruction disappear In this era, the development of science and technology leads to a battle with a robot that people ride on.
I am an allied member of the Earth Robot Pilot. Defraud the enemy and execute the command.

* Playing method: Operation method
The player can head-track through the VR device and manipulate the character's detailed control with a joystick or dedicated controller.

* Playing method: Game screen composition
The game supports HTC Vive / Ocules and is fully compatible with the controller.
The game screen is first-person view. We minimized the UI in VR and optimized the UI of each platform.

* Main features
- There are 10 kinds of robots.
- There are 10 types of weapons and you can use various types of laser, rail gun, flamethrower.
- Provides multiplayer.
- There are 25 maps in a variety of interesting shapes. You can add a higher difficulty map to clear the normal difficulty and challenge.
- Various terrain. You must prevent the attack of various types of enemies.
- You can move in the direction of the HMD and accurately aim your attack target.
- You can get various robots and weapons with the points obtained from the game.