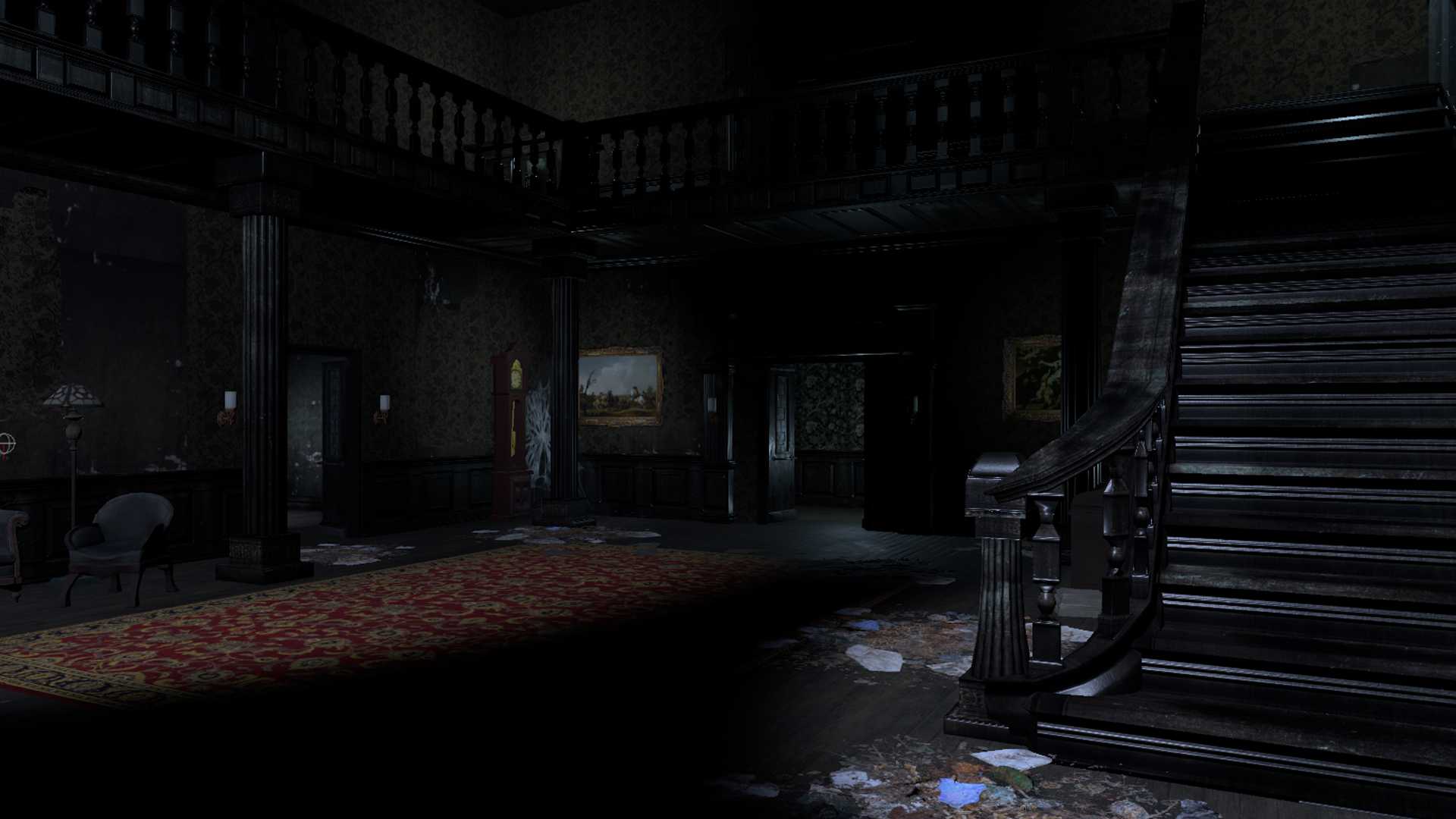 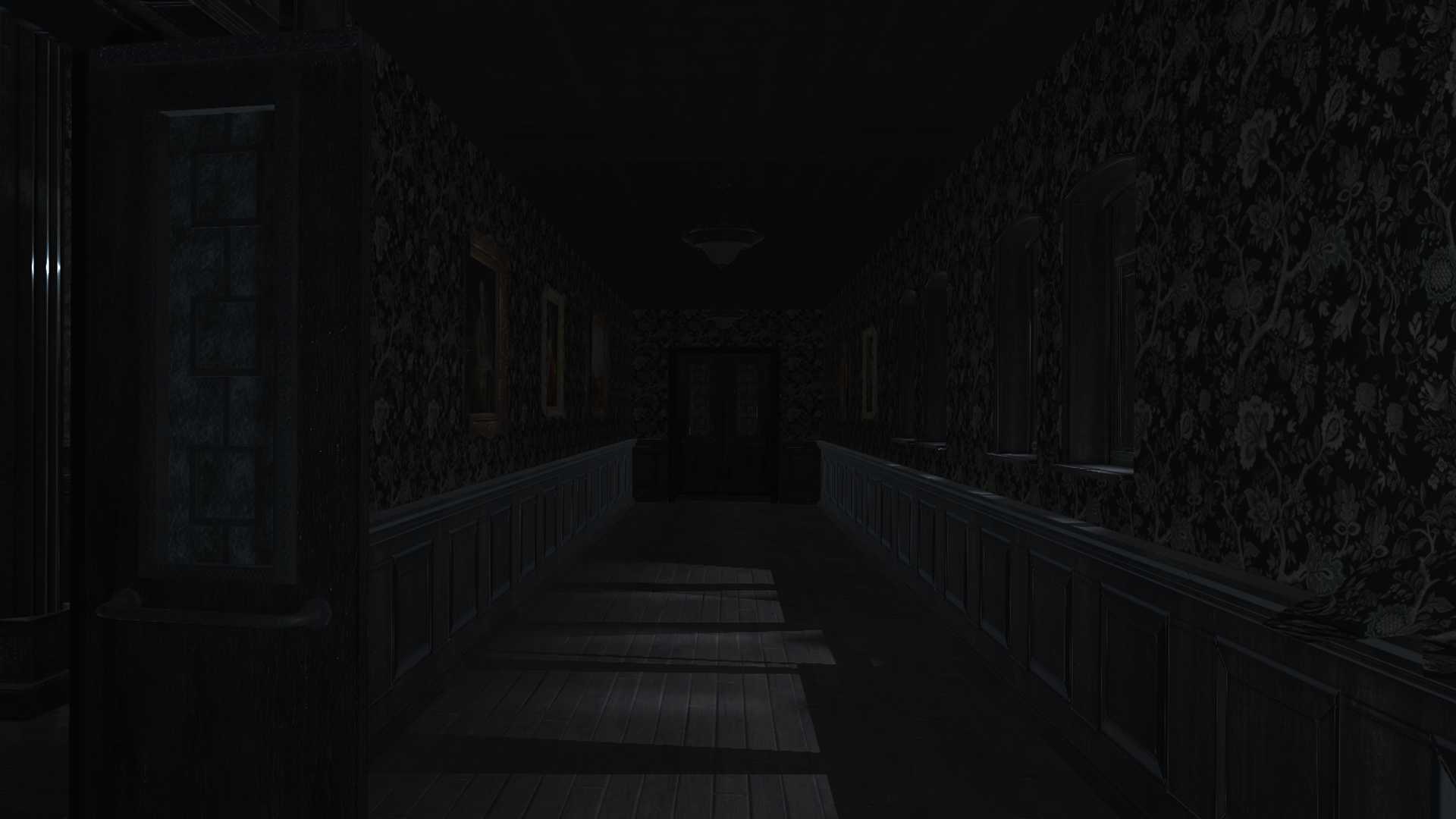 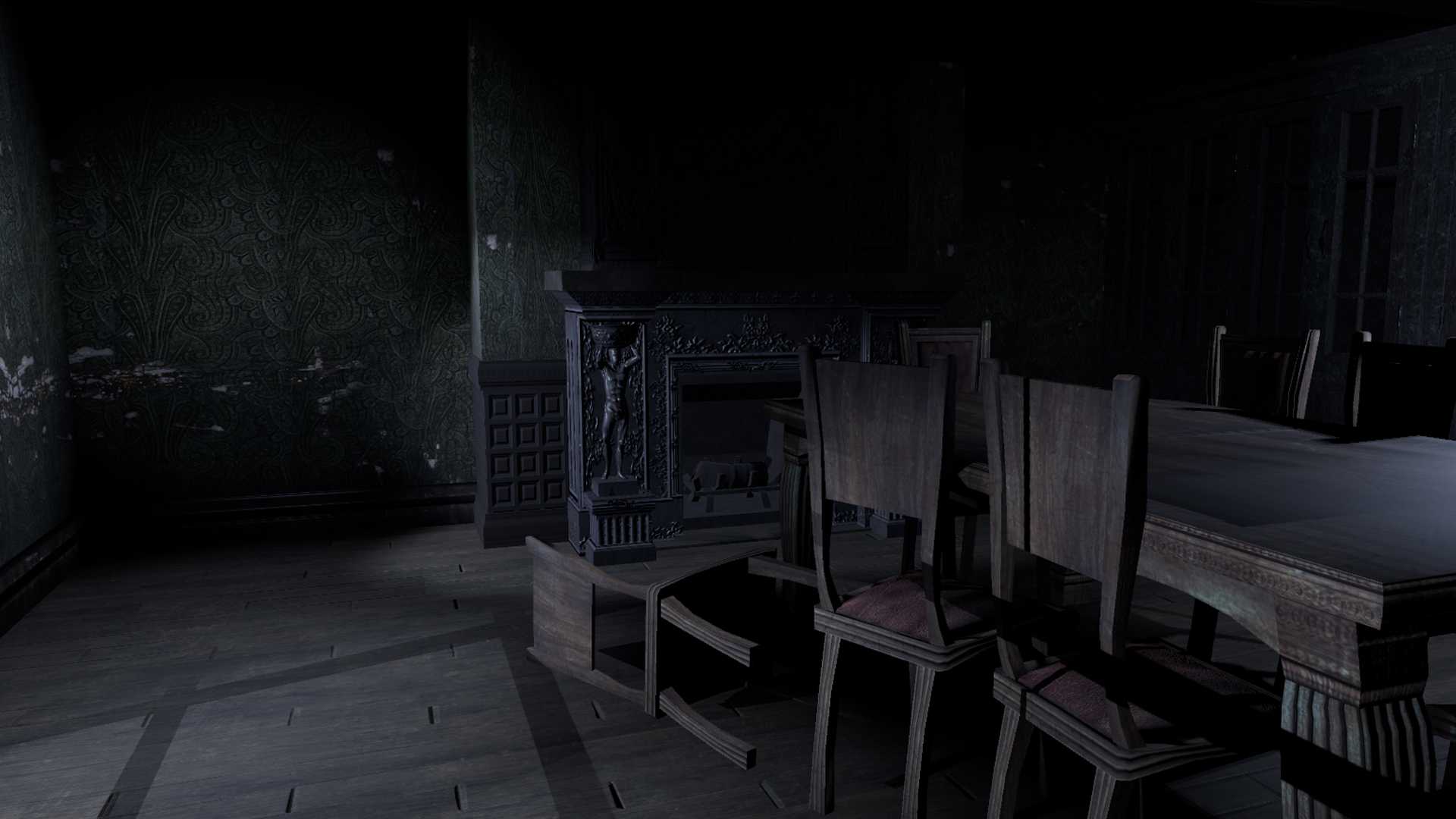 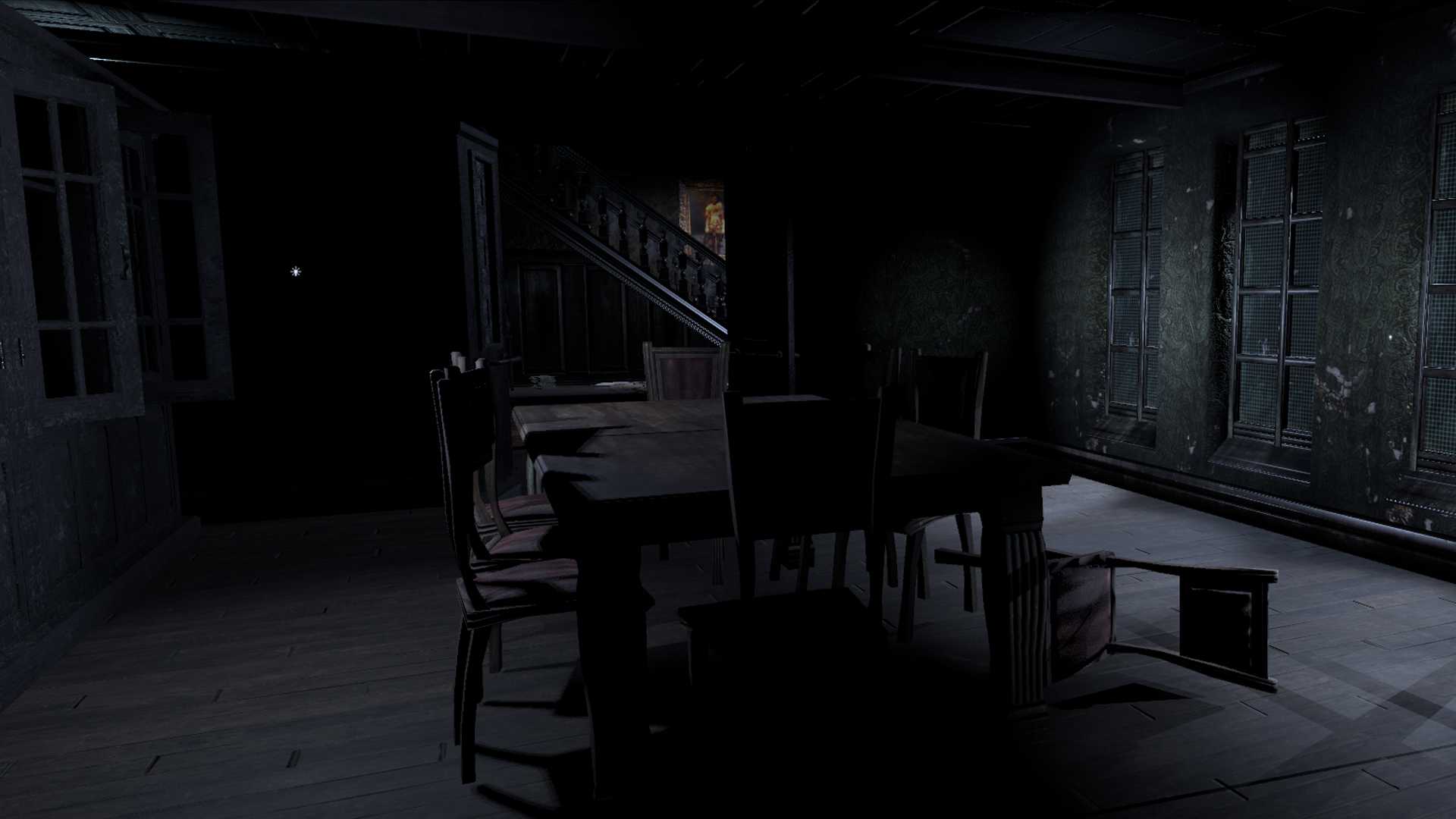 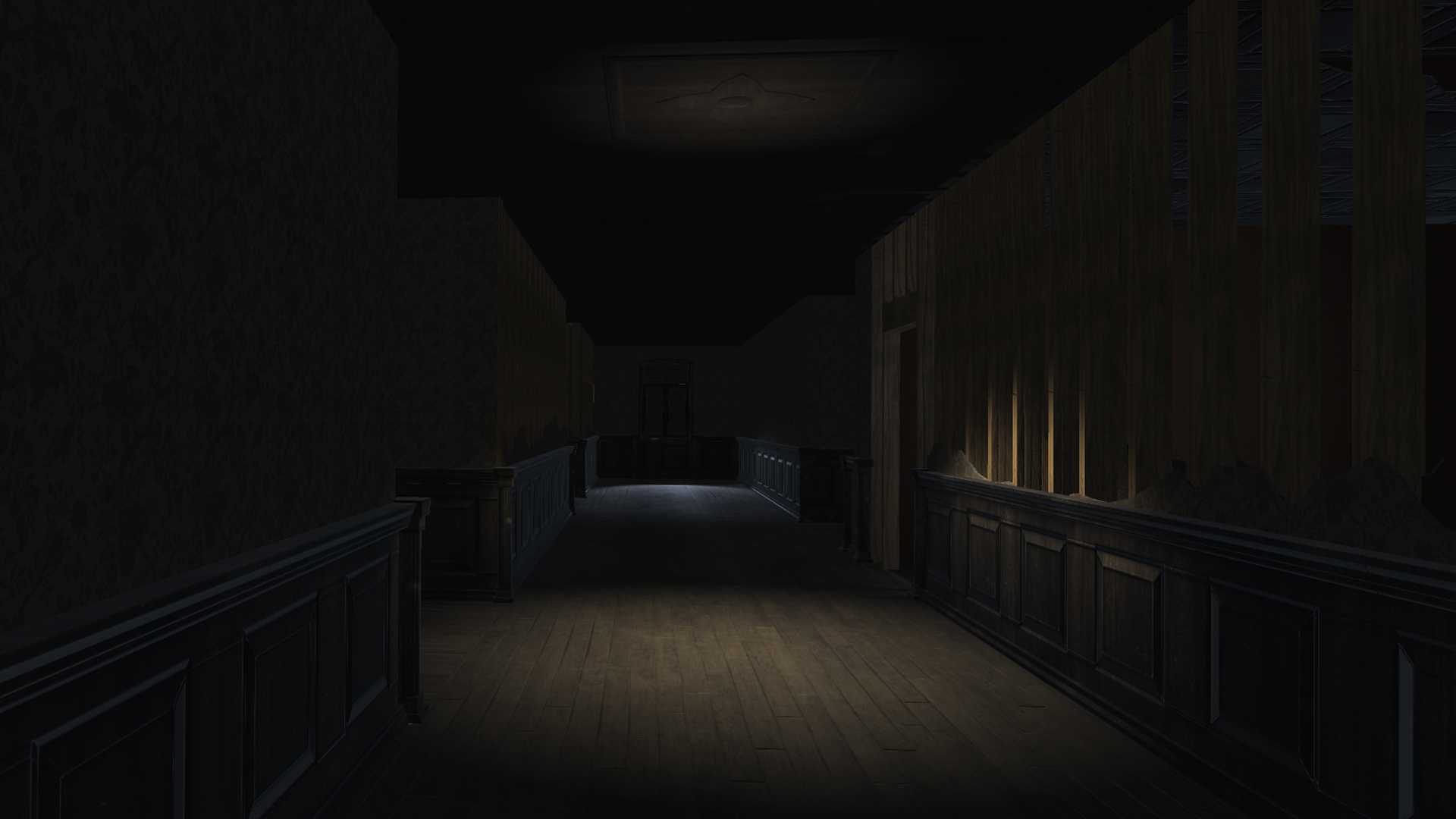 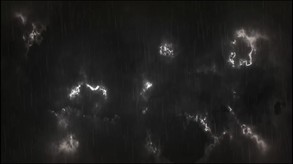 ABOUT A HAUNTING: WITCHING HOUR
A Haunting : Witching Hour is a storytelling VR/Non VR Experience of dark horror and desperate survival. An immersive experience finds players discovering – and taking part in – a rich story that explores the dark corners of human nature. It will unfold in episodes, giving players the opportunity to continue to unravel a complex mystery through downloadable content that picks up where the previous episode’s cliffhanger left off.

The little town of Shady Hollow is known for dark legends of centuries past. The most famous of these is the legend of the Hollow Creek Witch. Some believe she is a legend, others believe something else. However, everyone will discover that there may be more truth than fiction to the legend of the Hollow Creek Witch--and something darker than death itself.

BACKSTORY
It was in 1695 when Elizabeth Ainsley was accused of being a witch. She was betrayed by the one person she cared for the most, Rev James Beaumont. Little did he know the terror he was about to unleash upon the small town of Shady Hollow.

In the late 1970’s, Cliff Beamount would resurrect the mining company opened several decades earlier by his father. Several months after reopening the mines, his daughter Sally went missing. For weeks, the town’s people searched the woods and the coal mines but all they would find is a shoe belonging to Sally by the Hollow Creek. Most believed that Sally must have fallen into the creek and drowned while others believed it was the curse of The Hollow Creek Witch.

A year later, both Cliff and Linda Beaumont grew ill and soon died. It was rumored that the loss of their daughter was too much for them to handle. John, being the sole remaining member of the Beaumont family, was taken to an orphanage.

John spends the rest of his adolescence growing up in an orphange, until the night shortly after his 18th birthday when he killed several employees at the orphanage and escapes. John is never seen from again after that night.


Episode 1:
Episode One begins with the events surrounding the night of October 15th, 2015 when two teenagers break into the abandoned orphanage outside of Shady Hollow. Driven by unrelenting curiosity and an obsession with the macabre, Emily Baxter was never one to run from danger. As her long-time friend, Ray Wilkinson, you accompany her on perhaps the darkest escapade of her life: breaking into the abandoned Shady Hollow Orphanage. Inside, Ray and Emily begin to uncover the true story of why the orphanage shut down, and the one person who escaped: John Beaumont, who some claim was possessed by the Hollow Creek Witch herself. The events that occurred that night are still unknown.

VR FEATURES
A Haunting: Witching Hour can be played with or without a VR device.