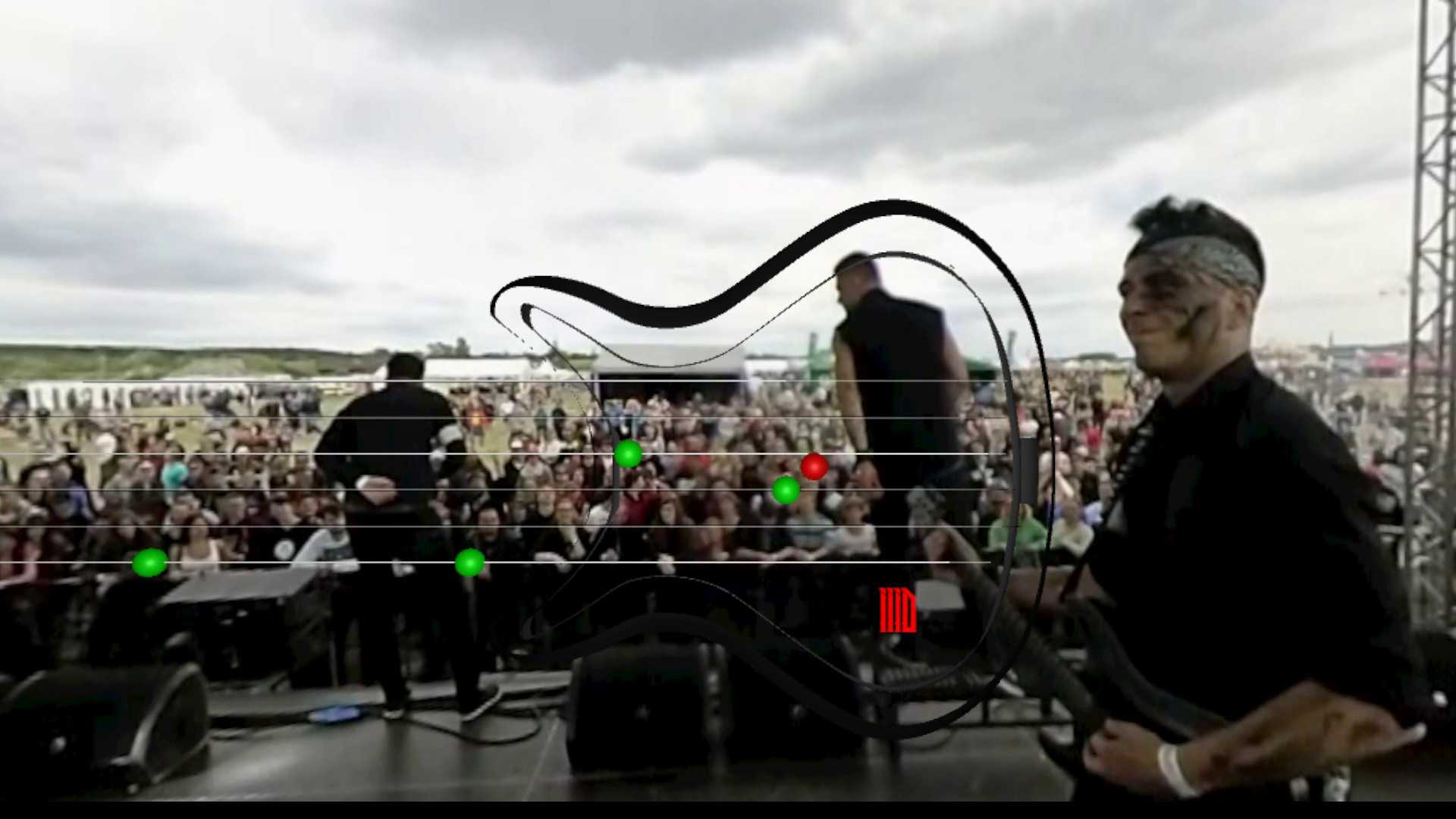 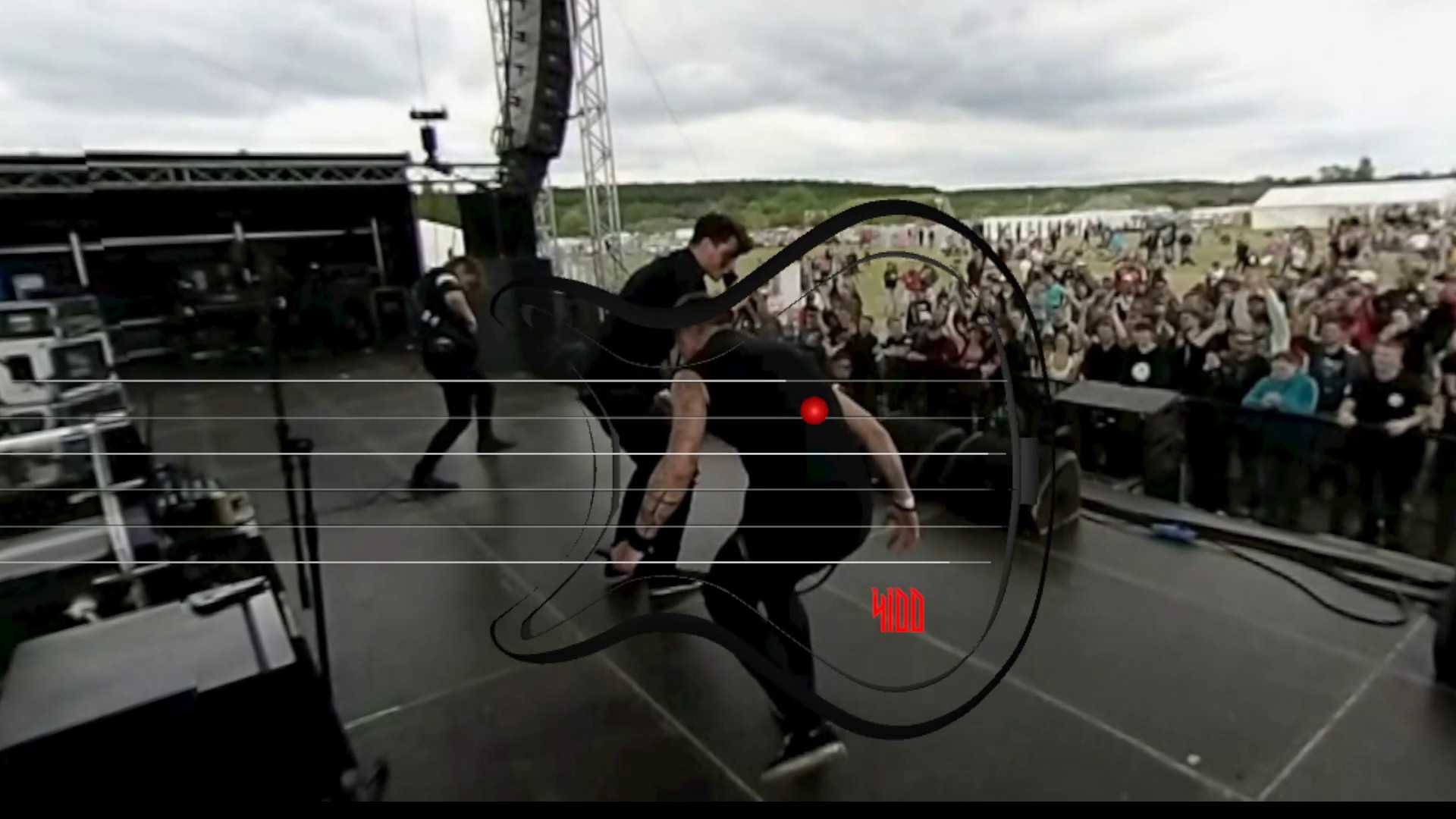 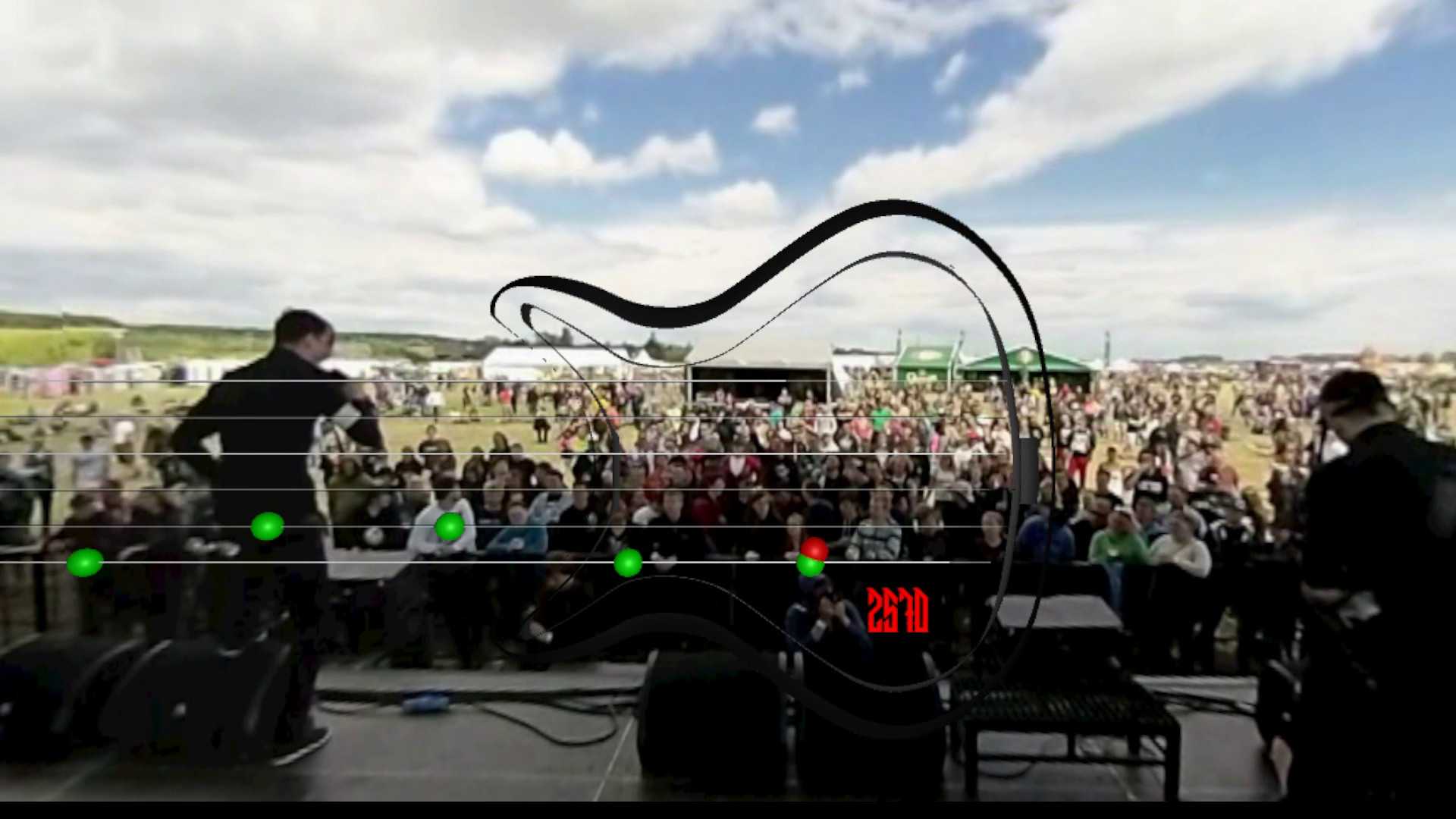 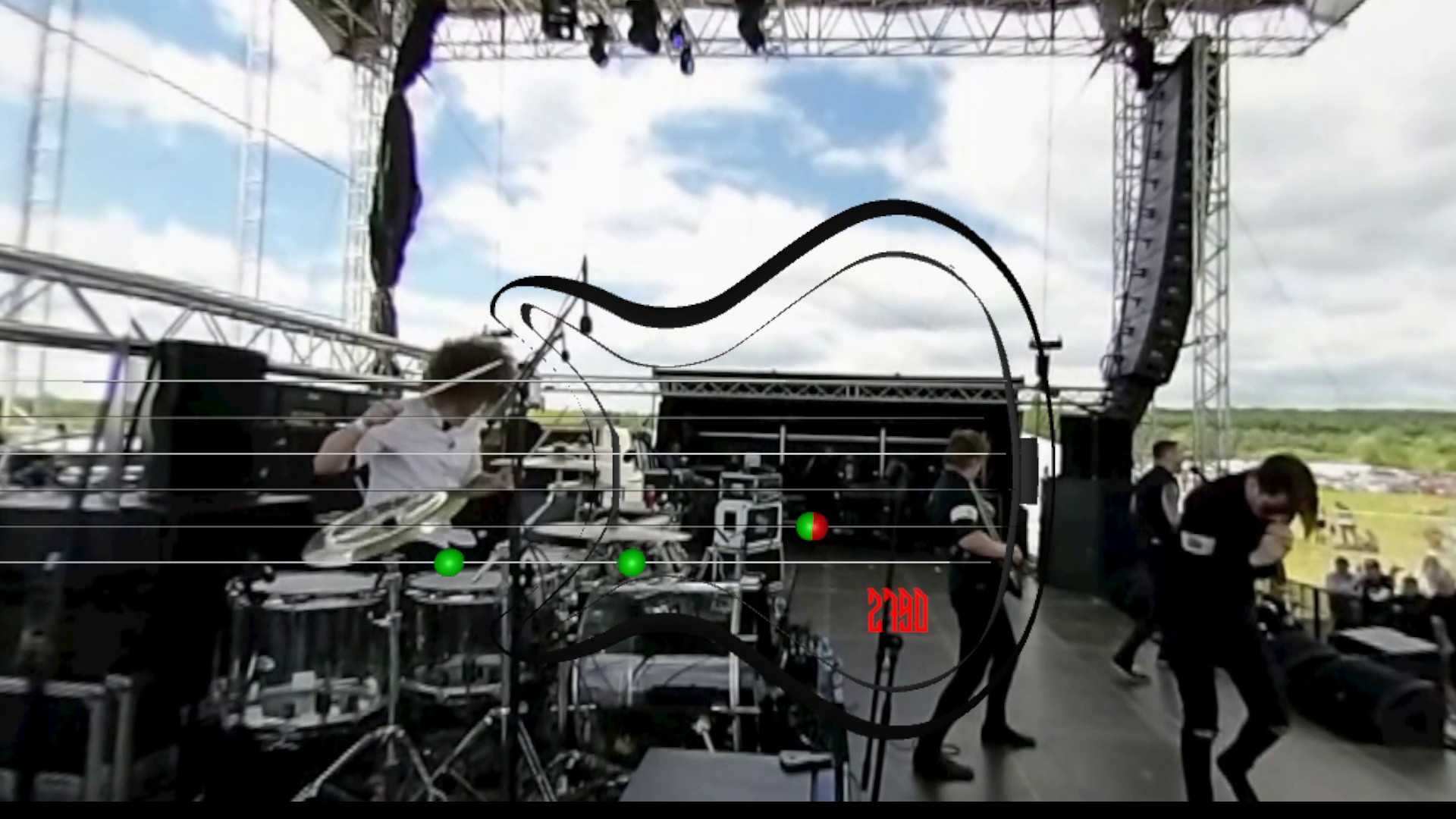 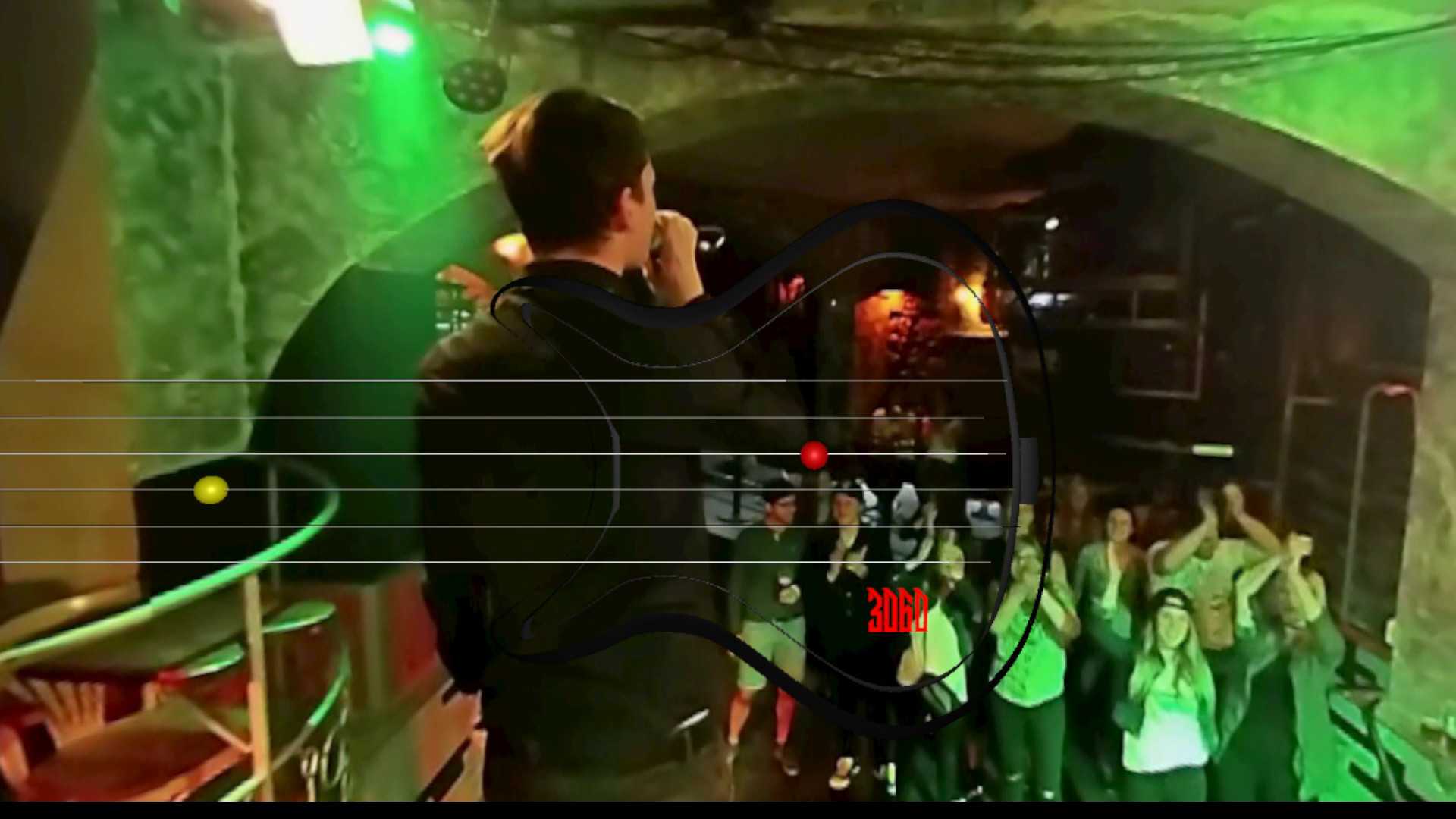 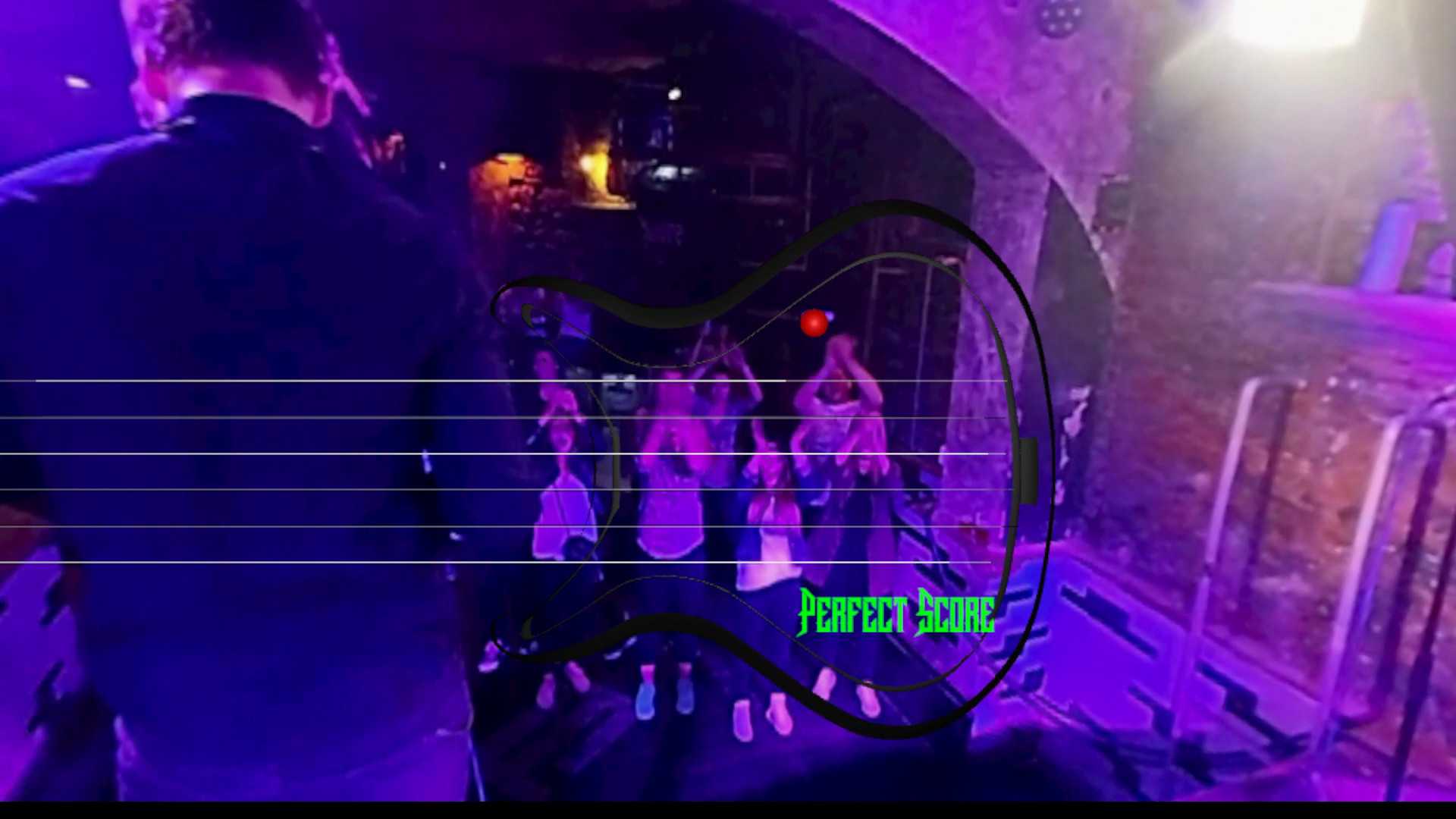 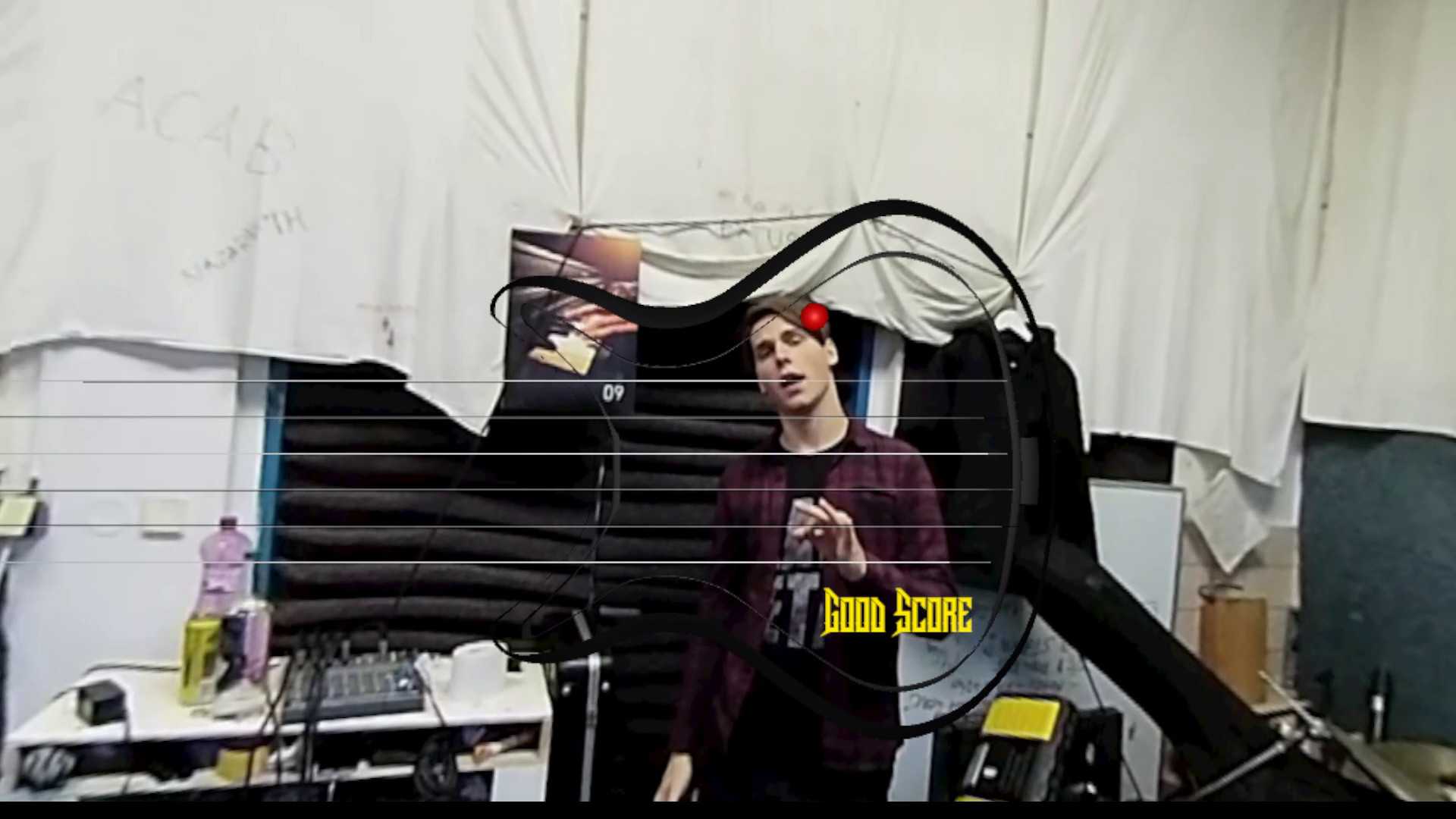 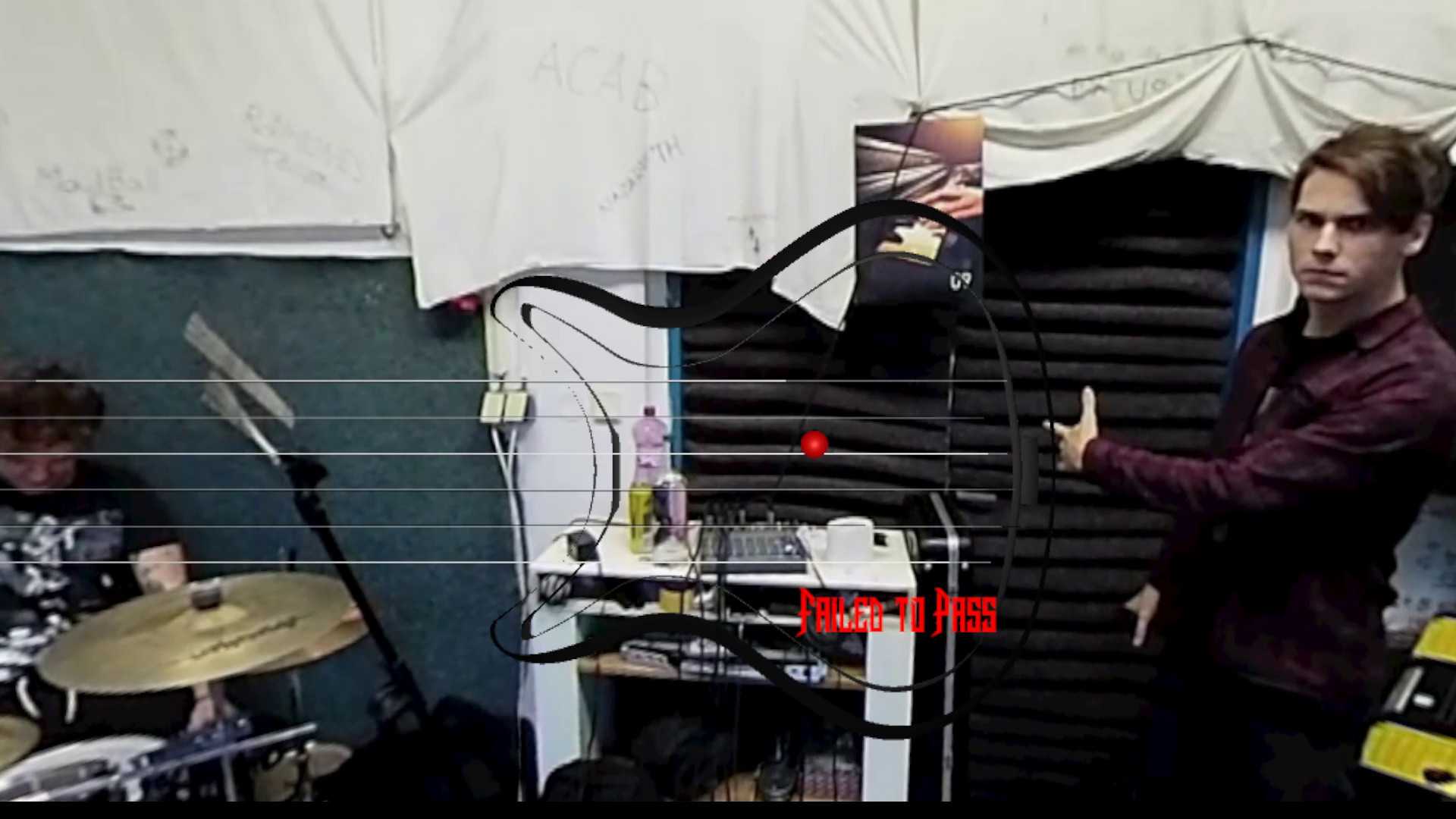 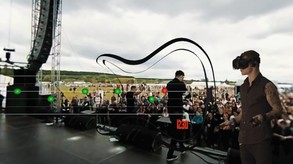 A revolutionary Virtual Reality game combining 3D 4K 360 full-length real videos with guitar gameplay using controllers. If you ever wished to play in a rock band in front of a cheering crowd without a need to practice on an instrument every day then Live the Guitar is the game for you.

As you progress through Live the Guitar you will become a genius guitar player who will join an upcoming rock band The Snuff. You will be part of the music industry with all its ups and downs. The story is created using numerous cutscenes which are based on real experience of the band. First, you will prove your self on a rehearsal to the band, then impress the audience on a club show, and after that, you will show your brilliant guitar skills on a big open-air festival.

The guitar gameplay was designed by the lead guitarist of the rock band The Snuff to fully match each song. Playing the guitar with the VR controllers feels natural and offers the desired challenge according to the selected difficulty.

So now go and Live the Guitar!