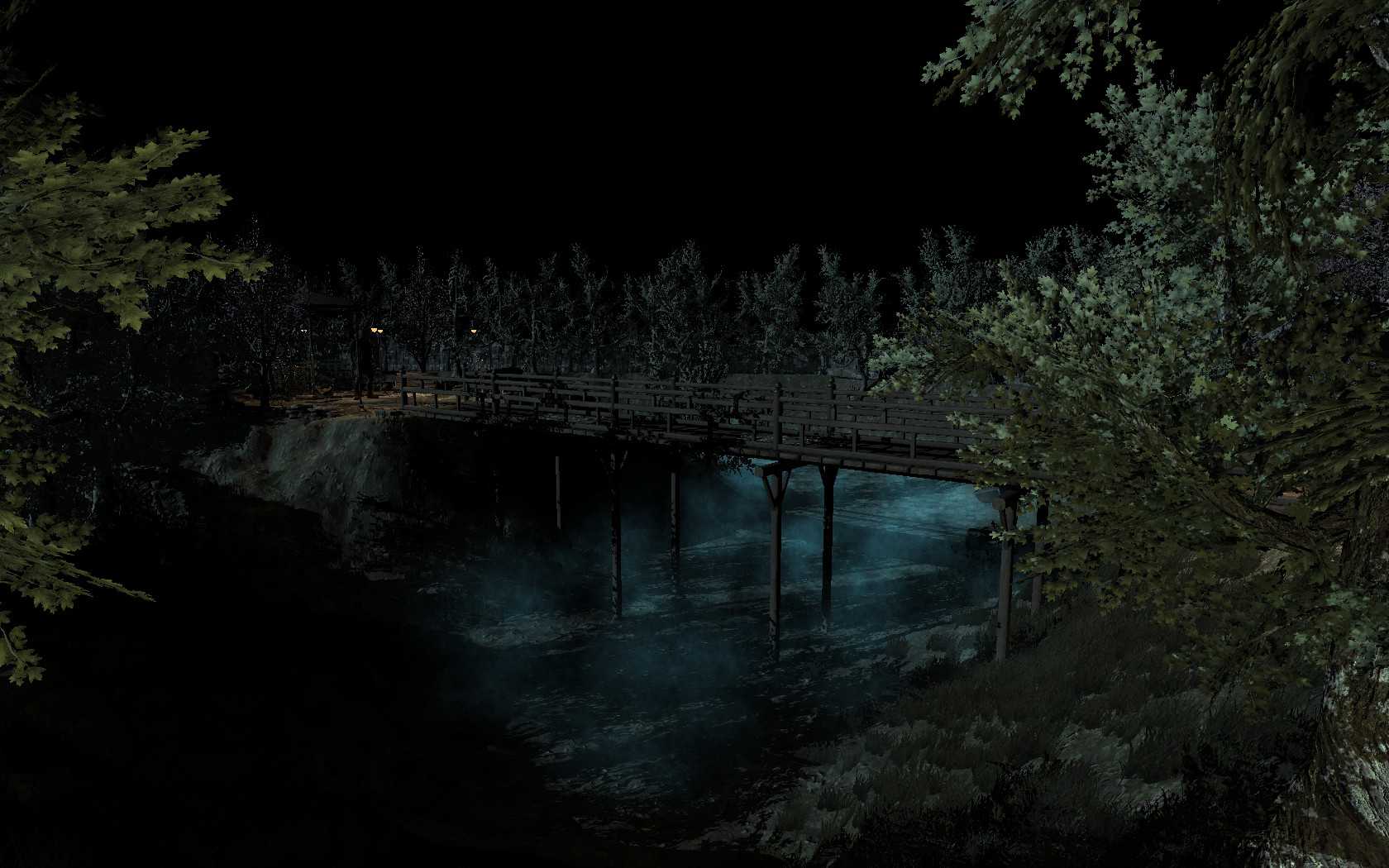 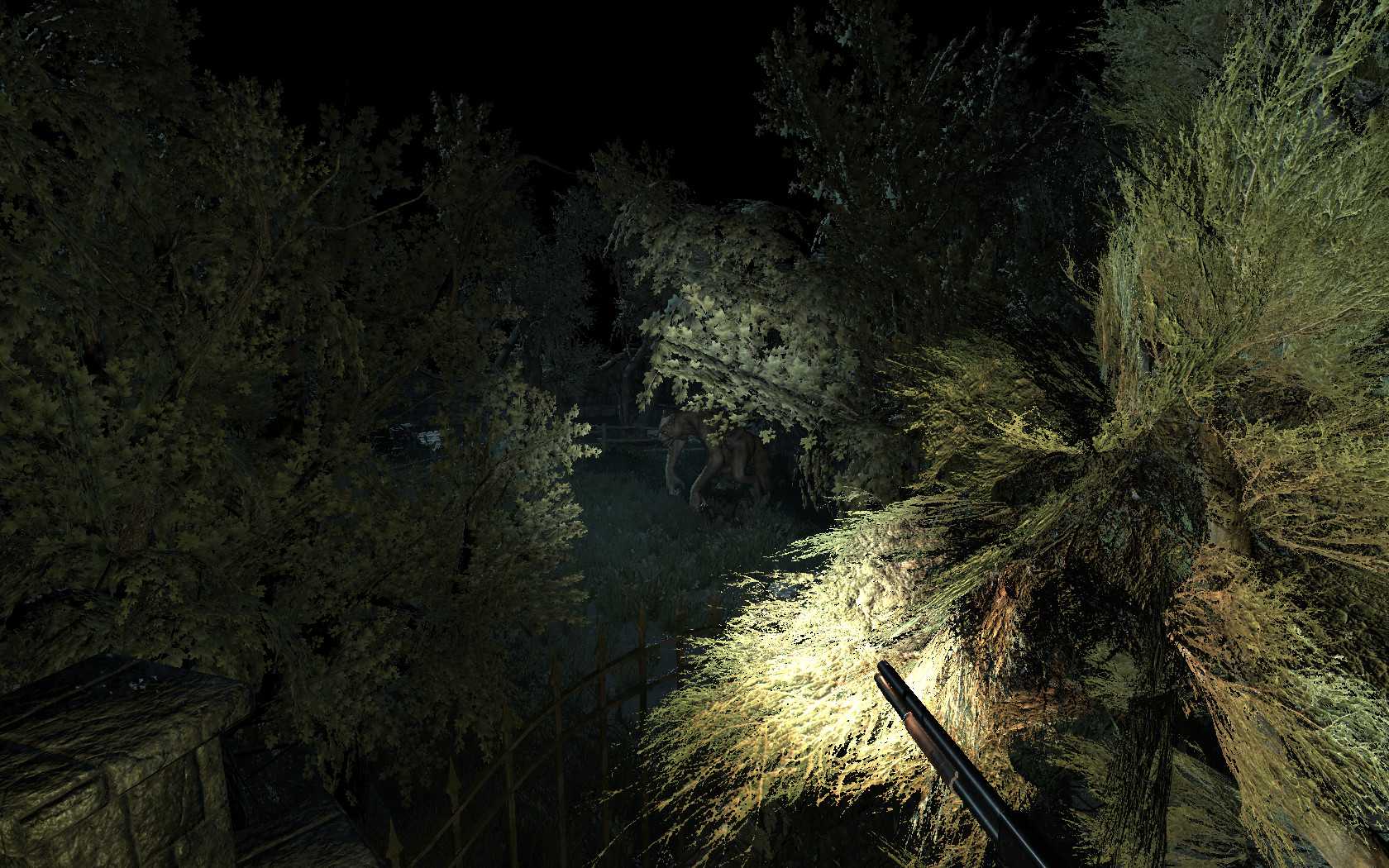 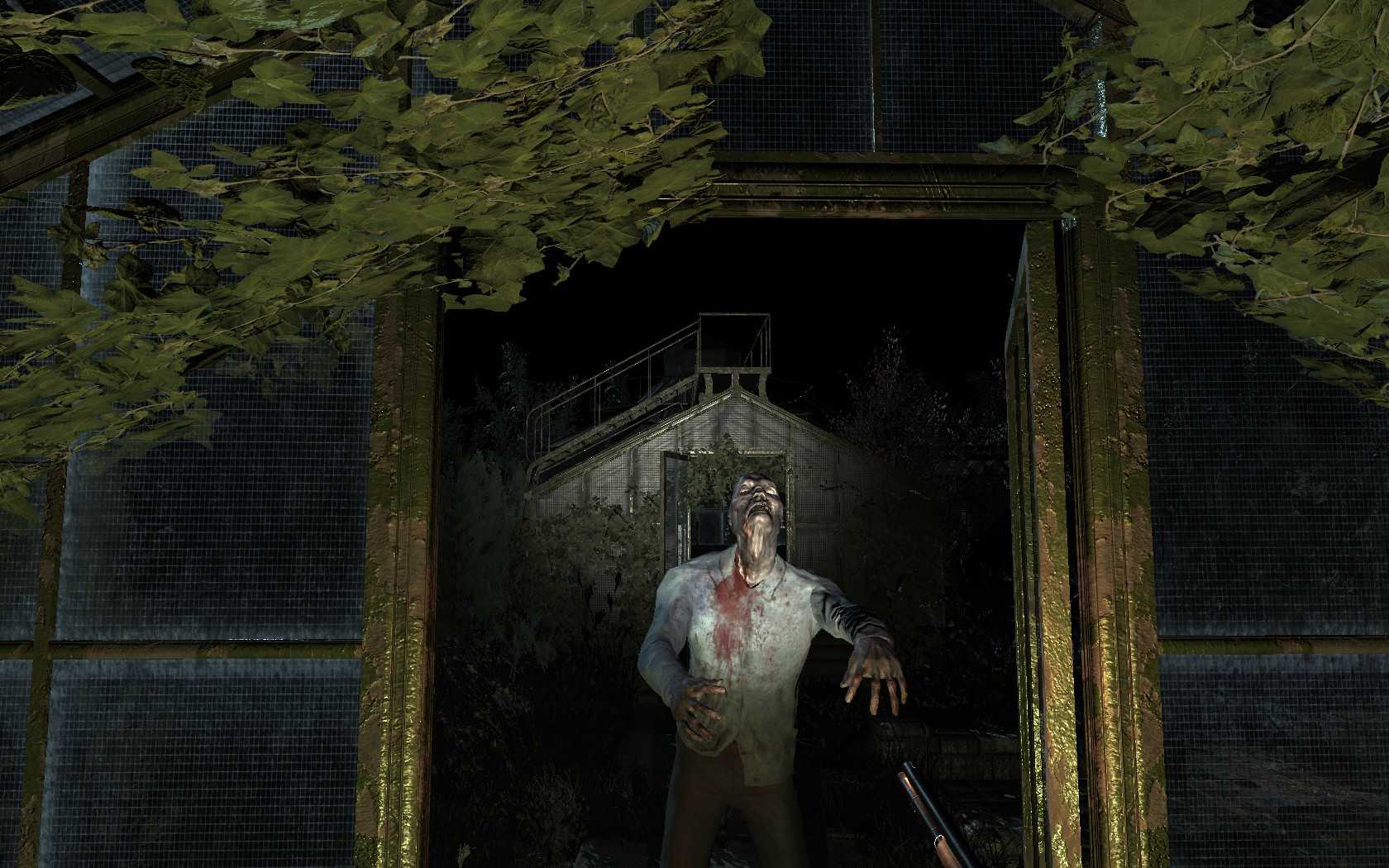 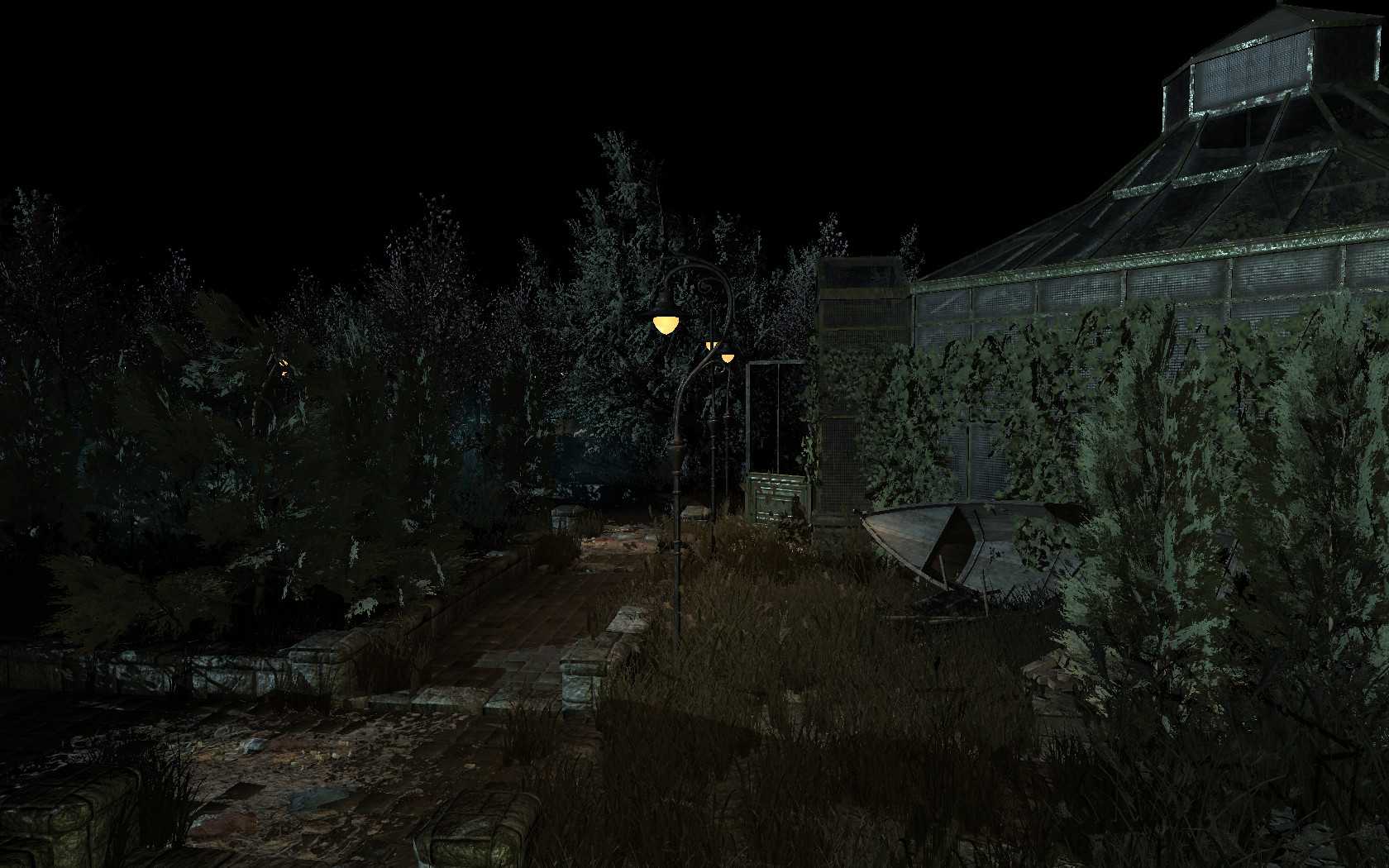 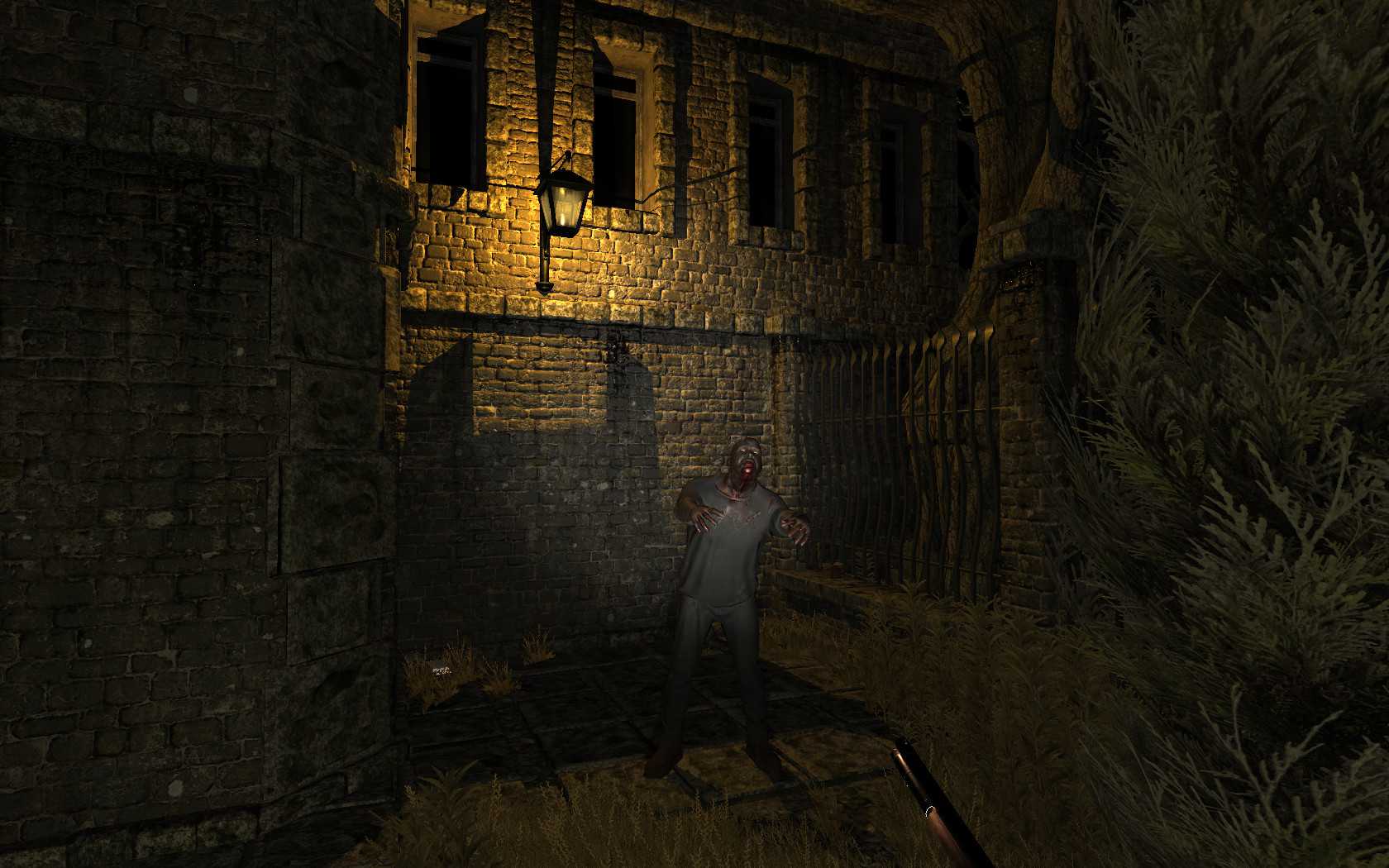 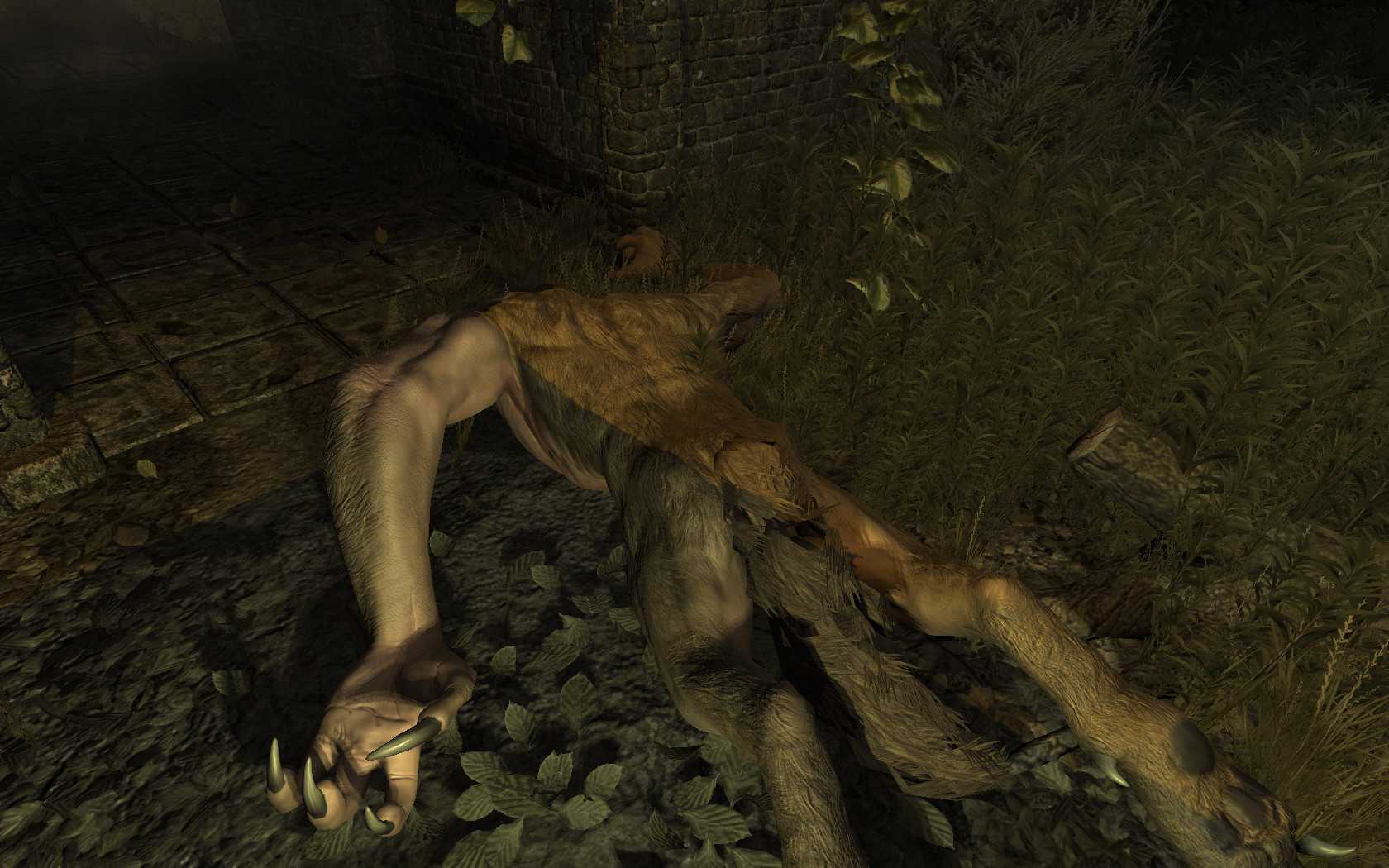 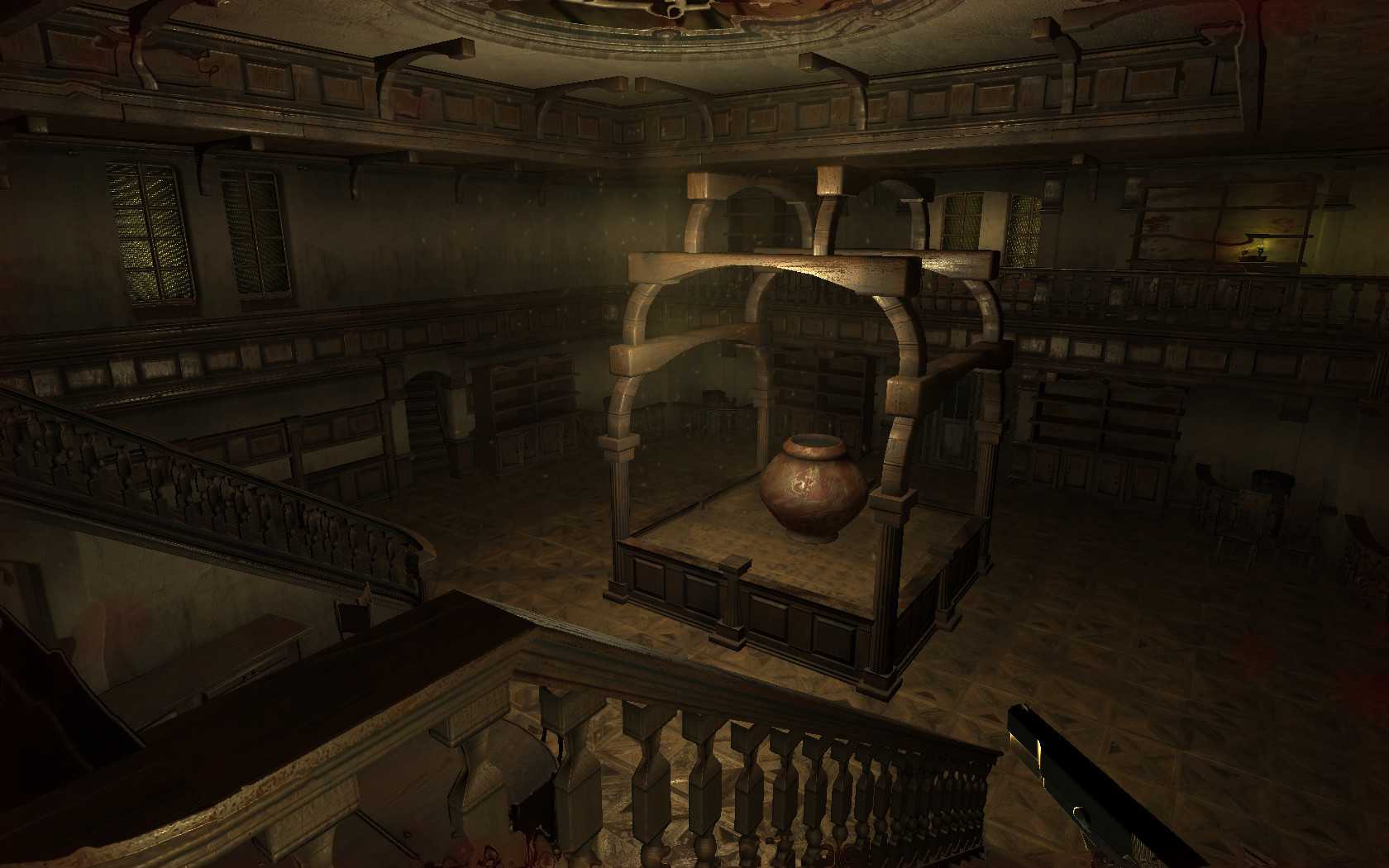 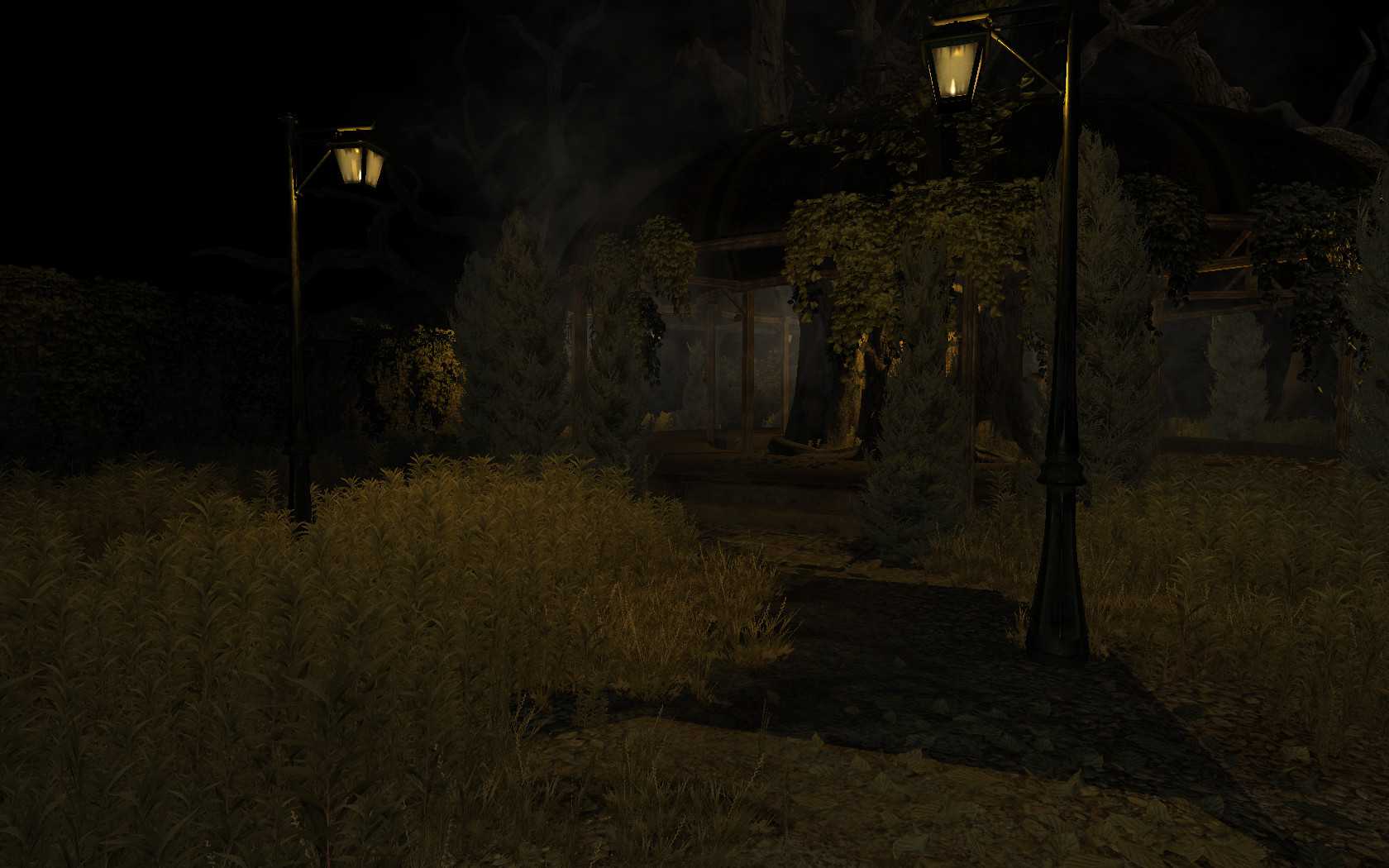 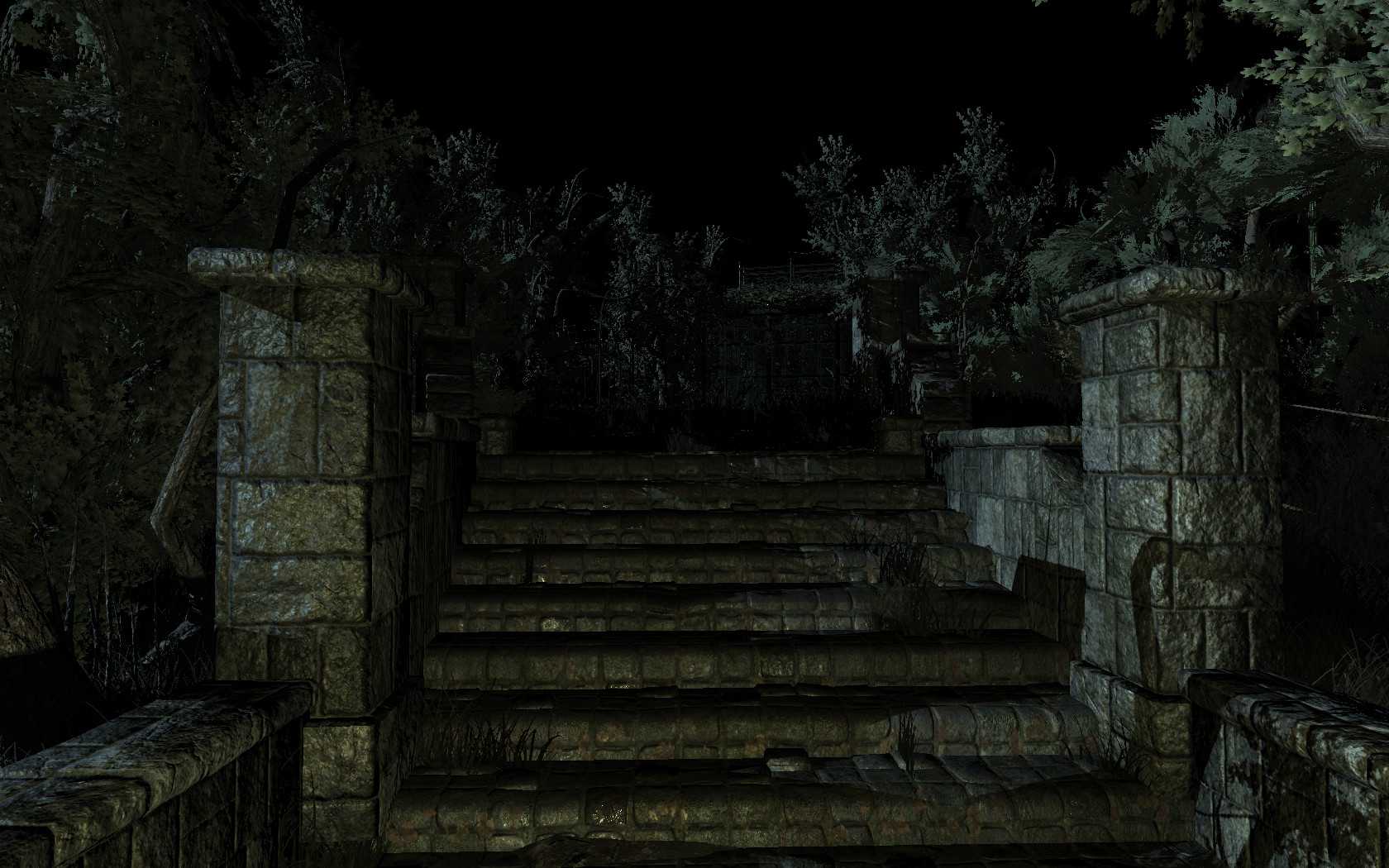 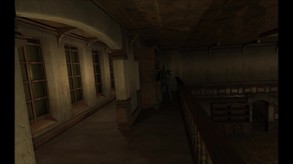 Quick Disclaimer: The VR version of this game is more or less a port of the mobile VR version. If you were expecting a full on PC virtual reality experience, please be warned that that's not what you'll get here!

The year is 1988. People have been going missing in a sleepy New England town--and by all accounts, they have been for years. All signs point to an old estate in the woods that the locals call Harrow Manor. Can you find out what happened? And more importantly, can you get out alive?

Secret of Harrow Manor was created because I wanted to make a VR game in the survival horror genre that put you up against zombies and monsters in a creepy abandoned mansion setting similar to the games that inspired me so deeply when I was growing up. One where even an individual zombie was to be feared, and you needed to search the area for ammo and keys in order to make it out. Along the way you'll also find many documents to read that will slowly reveal the story of what happened at this mansion and what created the monsters in the first place.