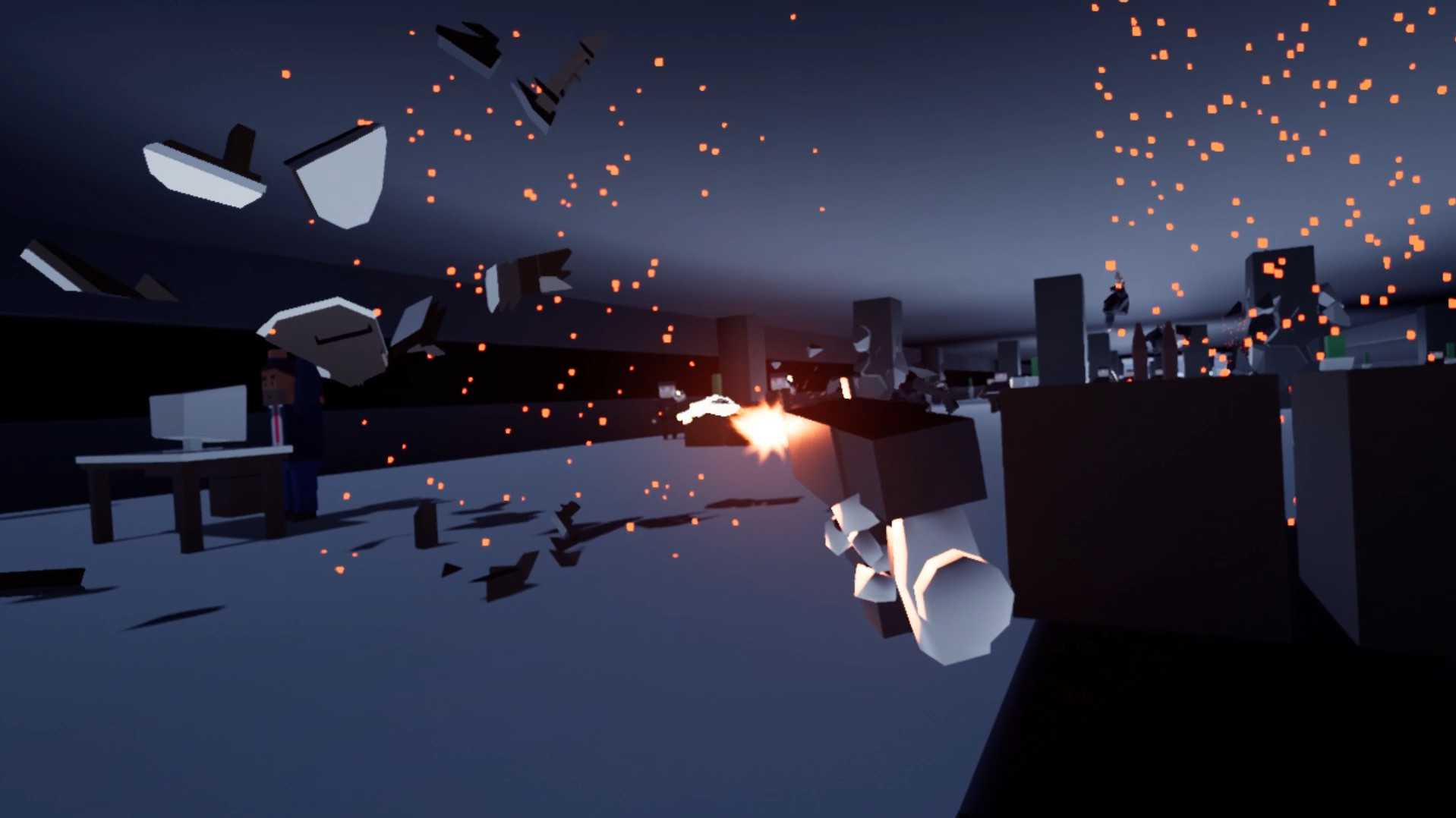 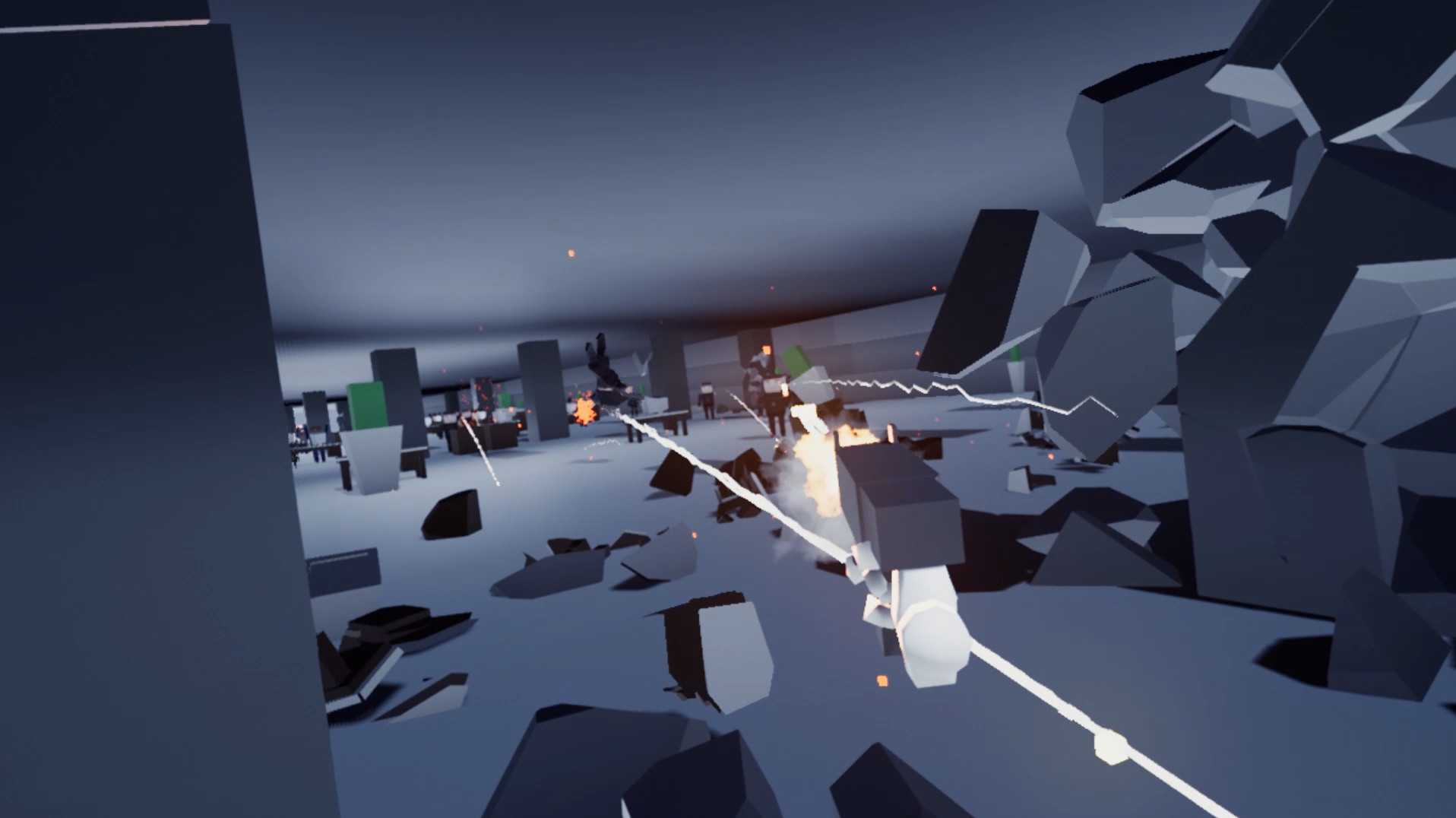 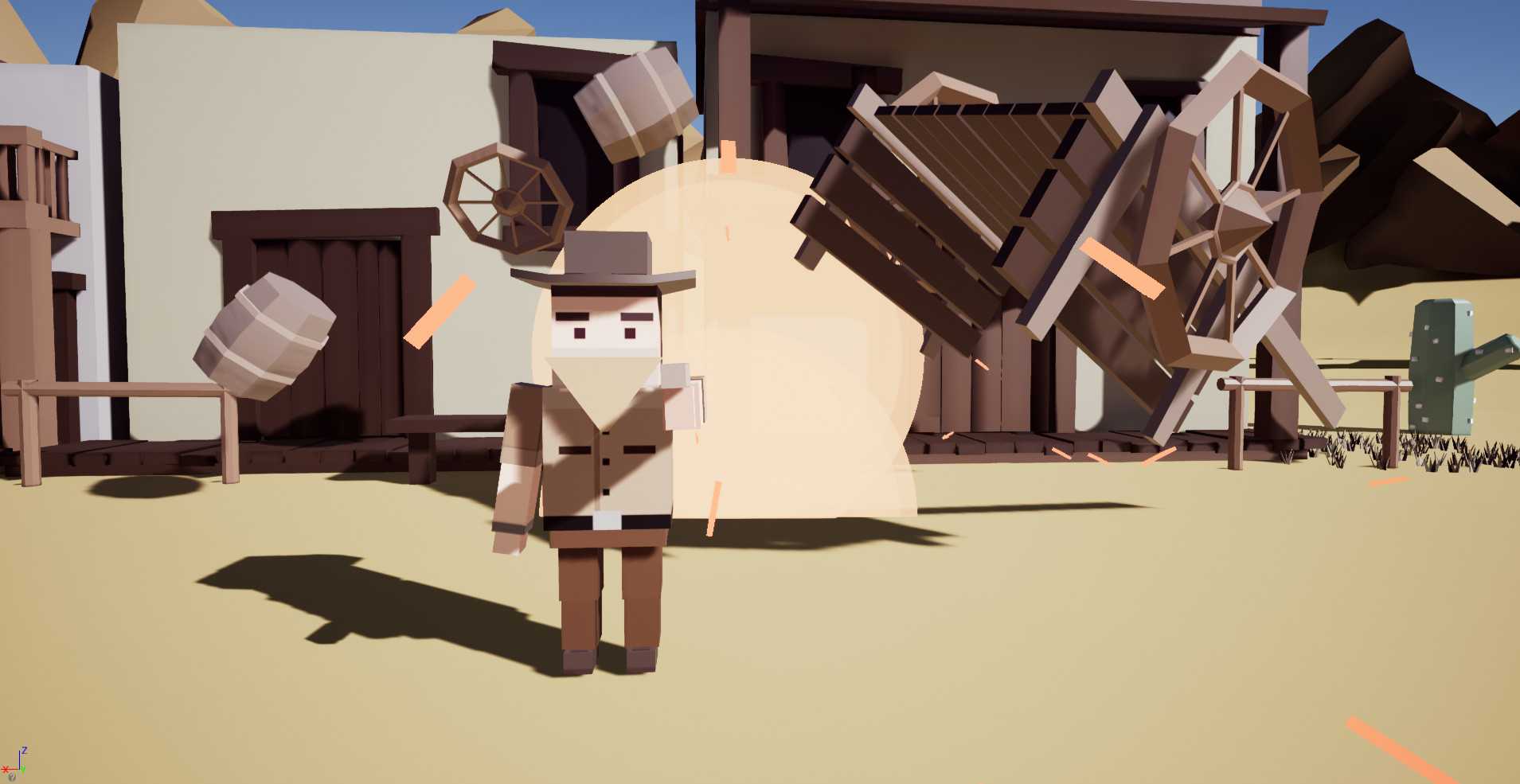 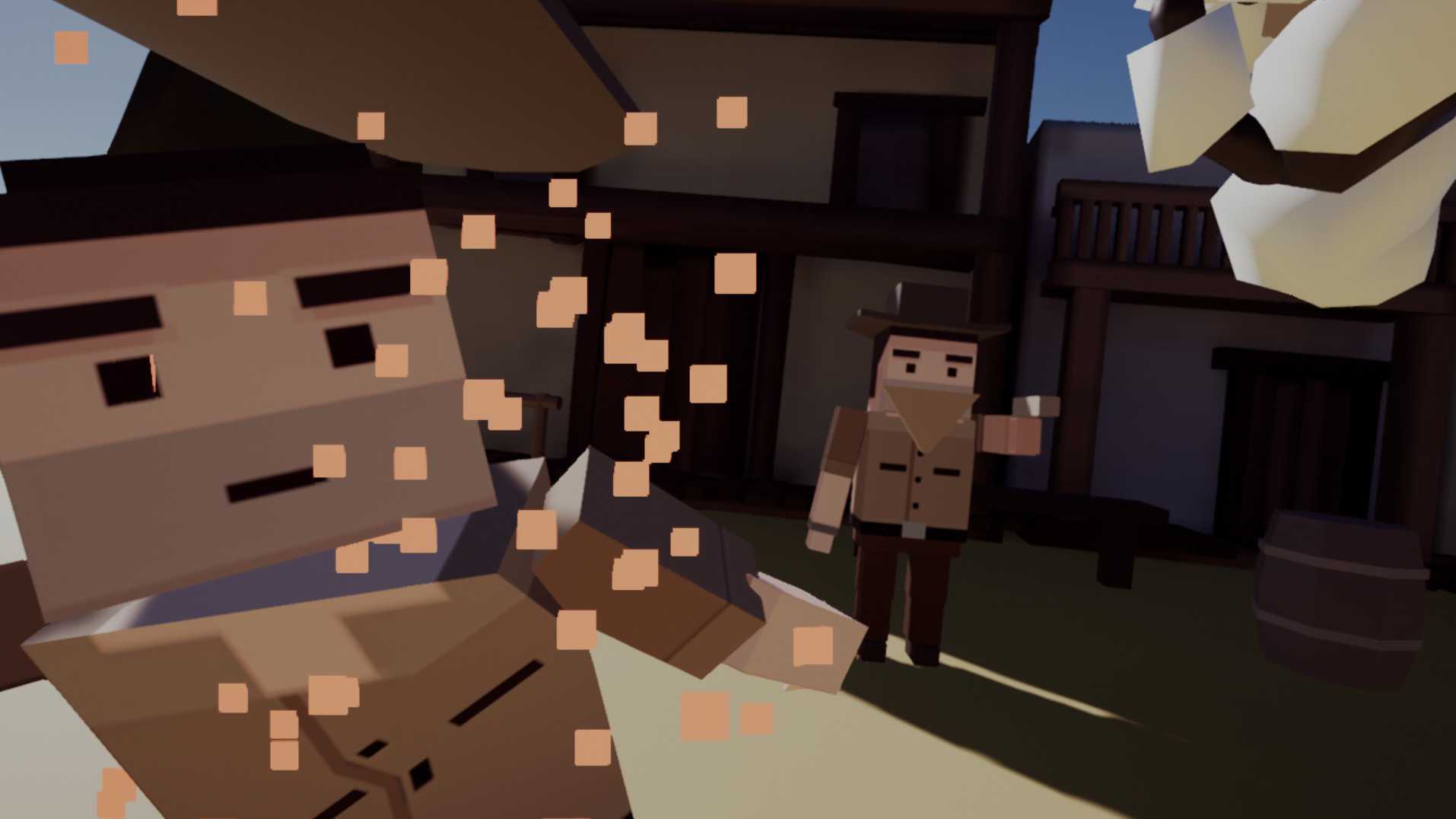 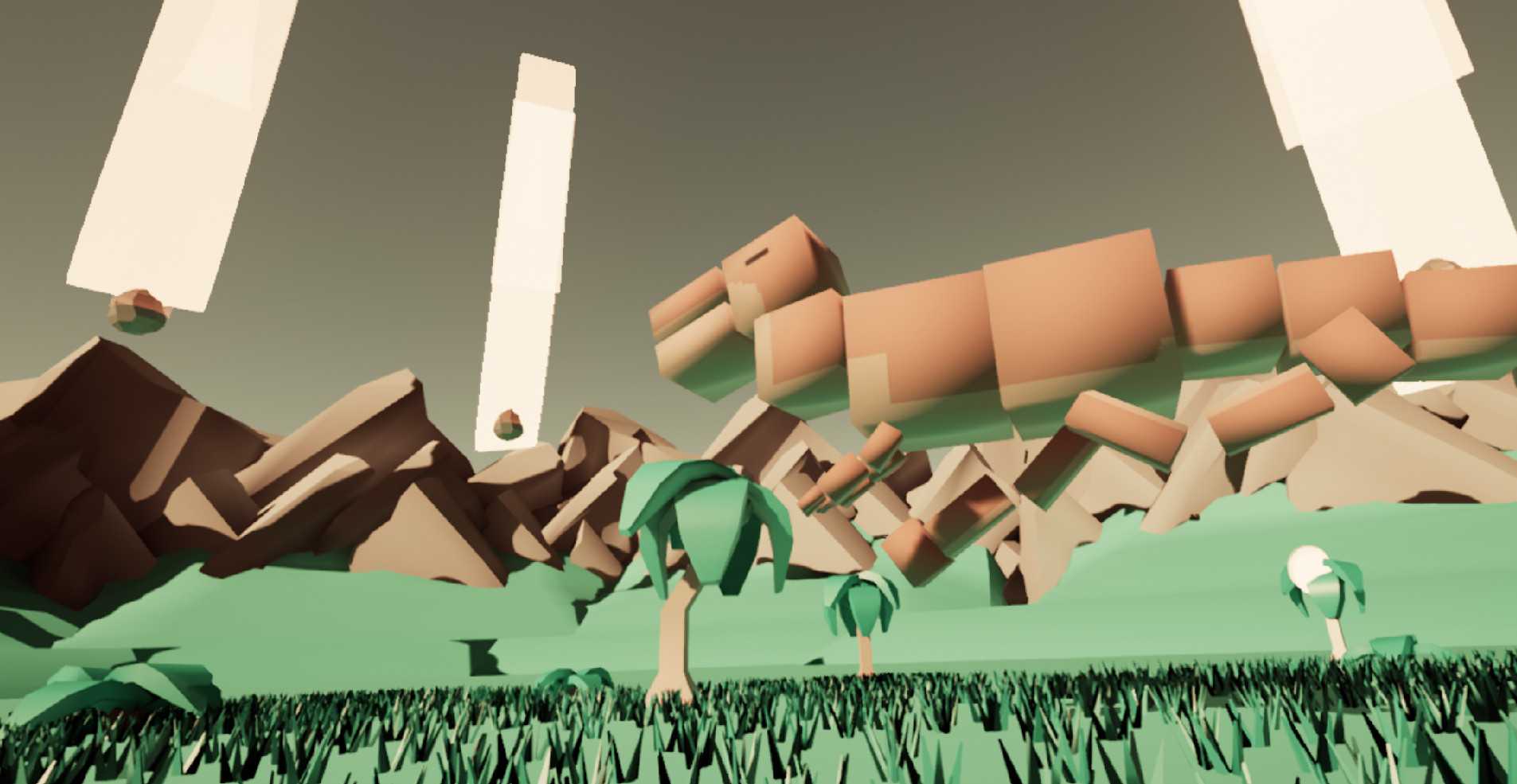 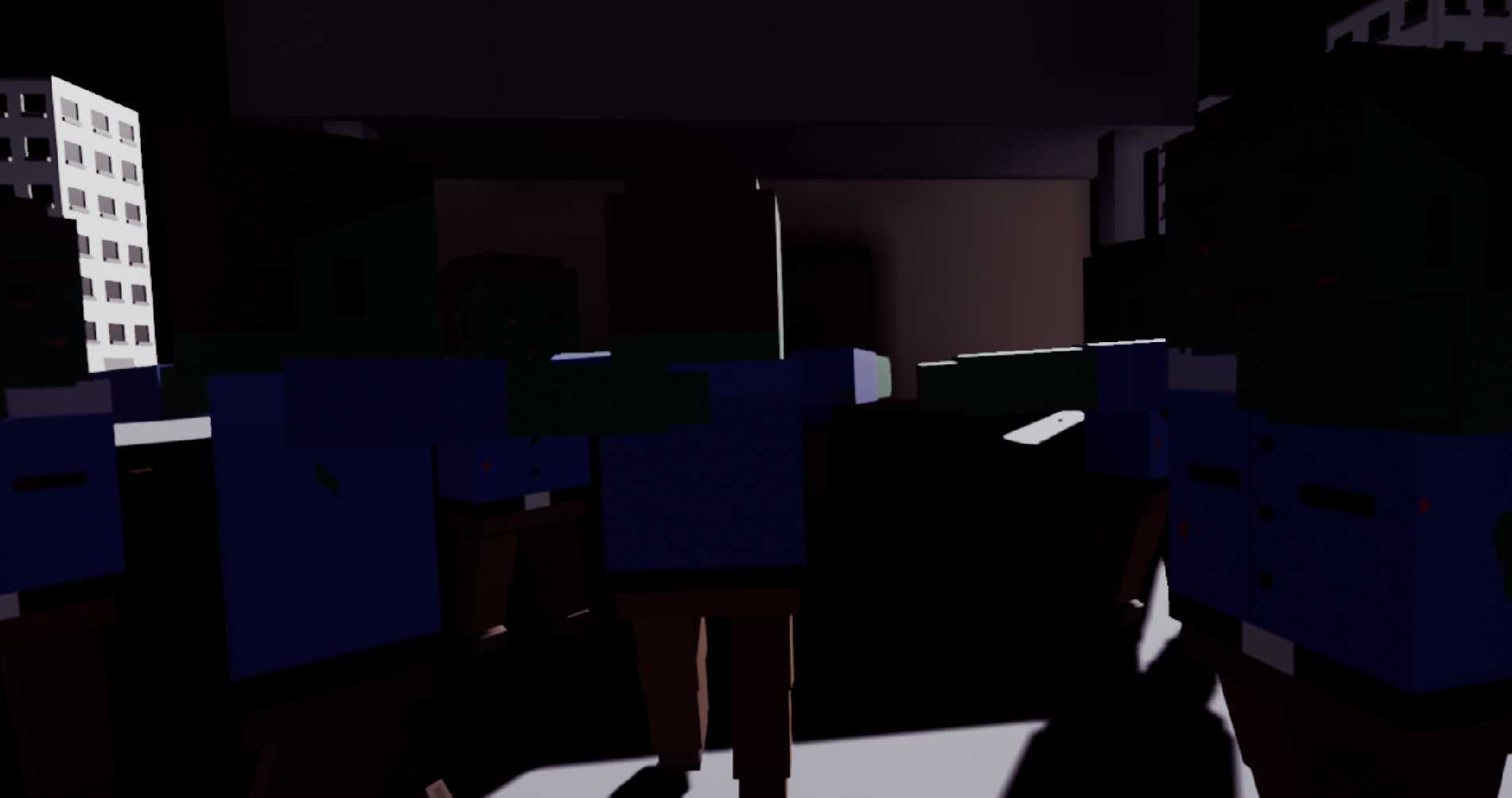 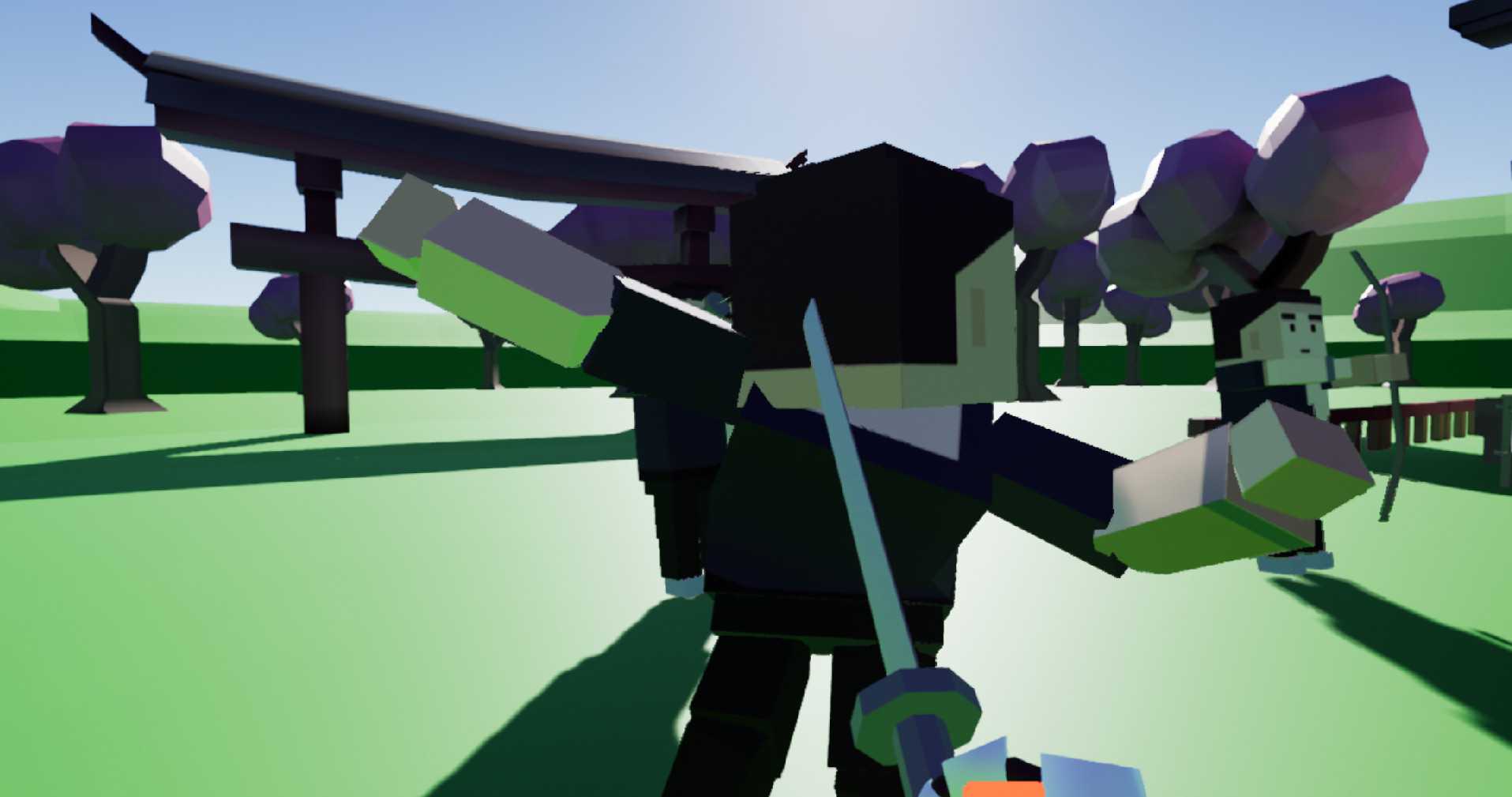 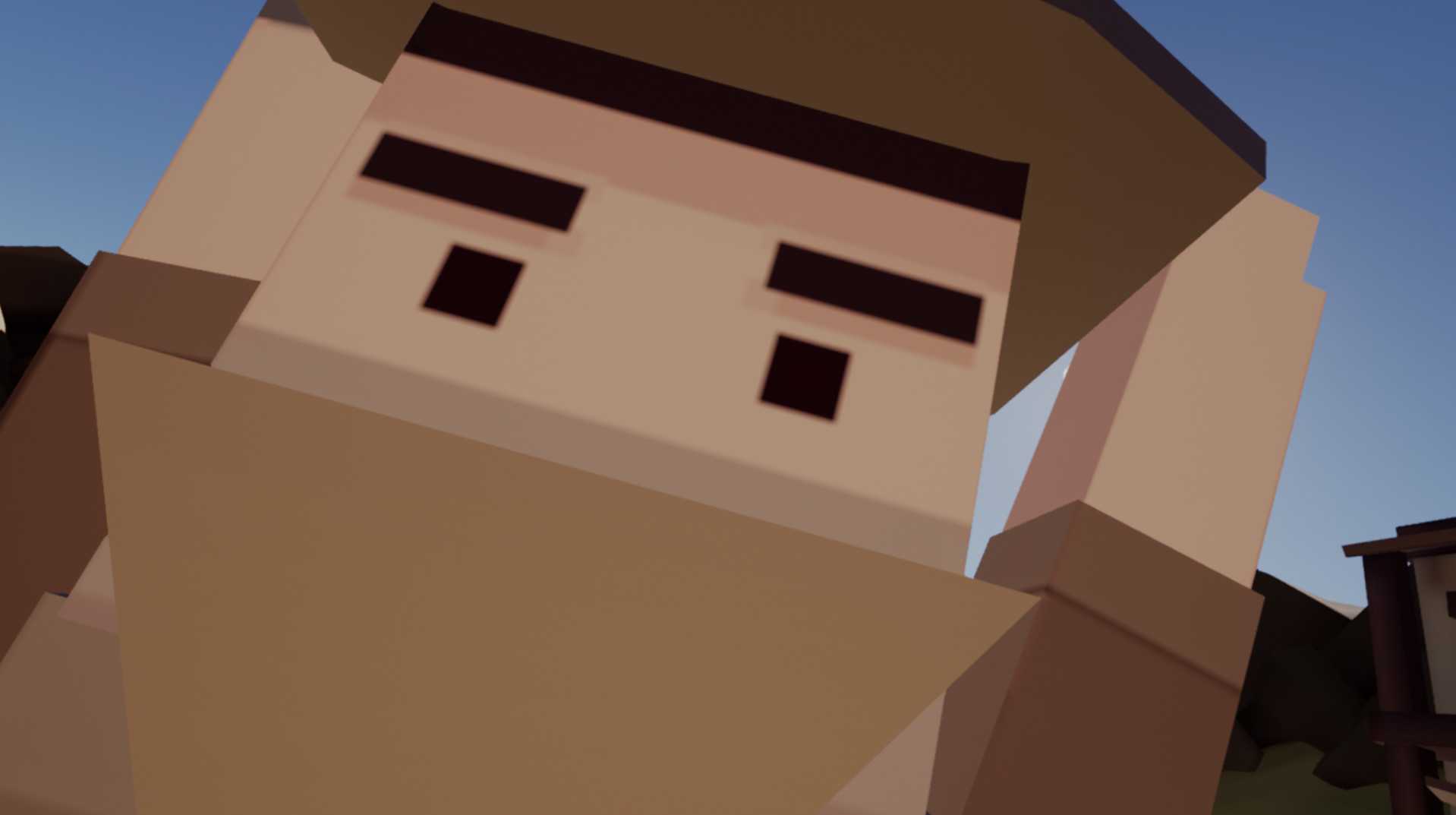 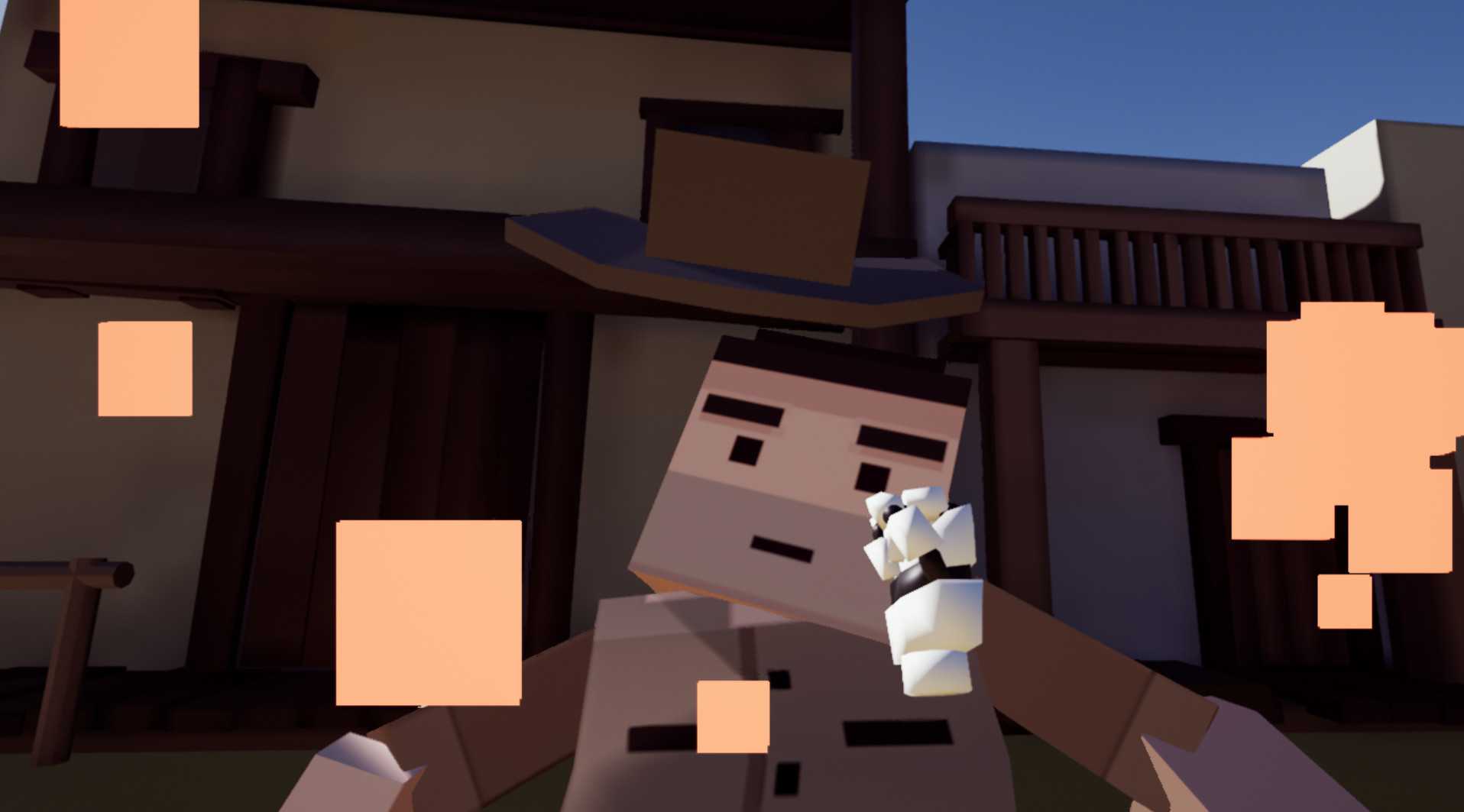 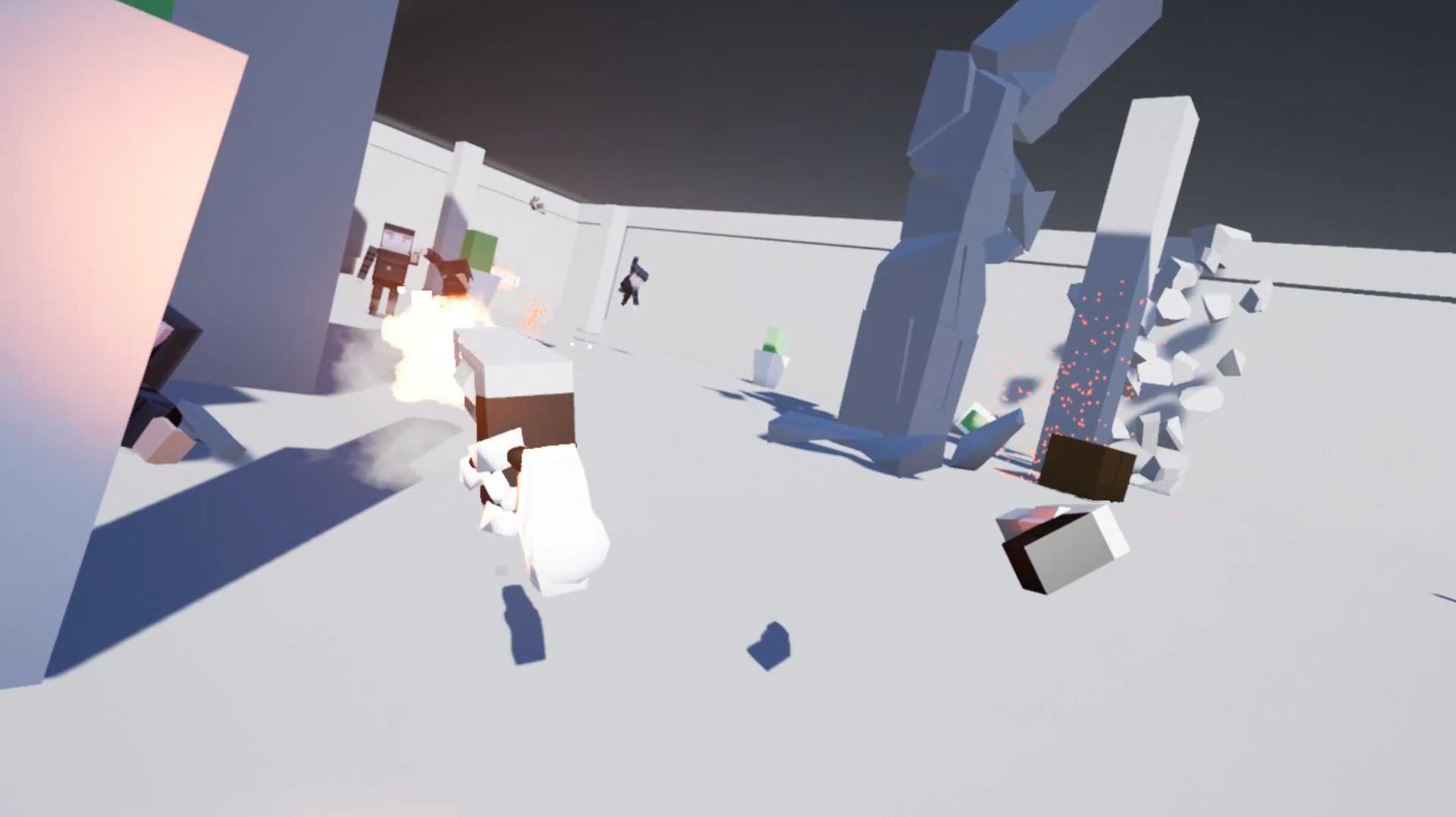 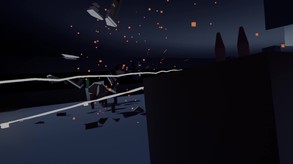 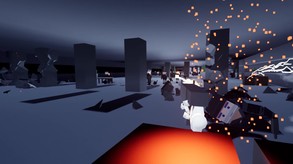 Infinite Vector is an action VR game where time moves slow as you move fast. You will be shooting, dodging, and catching everything from bullets, to arrows, which can all be redirected towards your enemies. All missions are re-playable and vary anywhere from casual to extreme as you, the hero, take on hordes of enemies. The mission types vary from shootouts to assassination missions with variable, player-chosen paths. You wield powers such as super speed, teleportation, and the ability to use anything in your environment to your advantage, including incoming bullets!