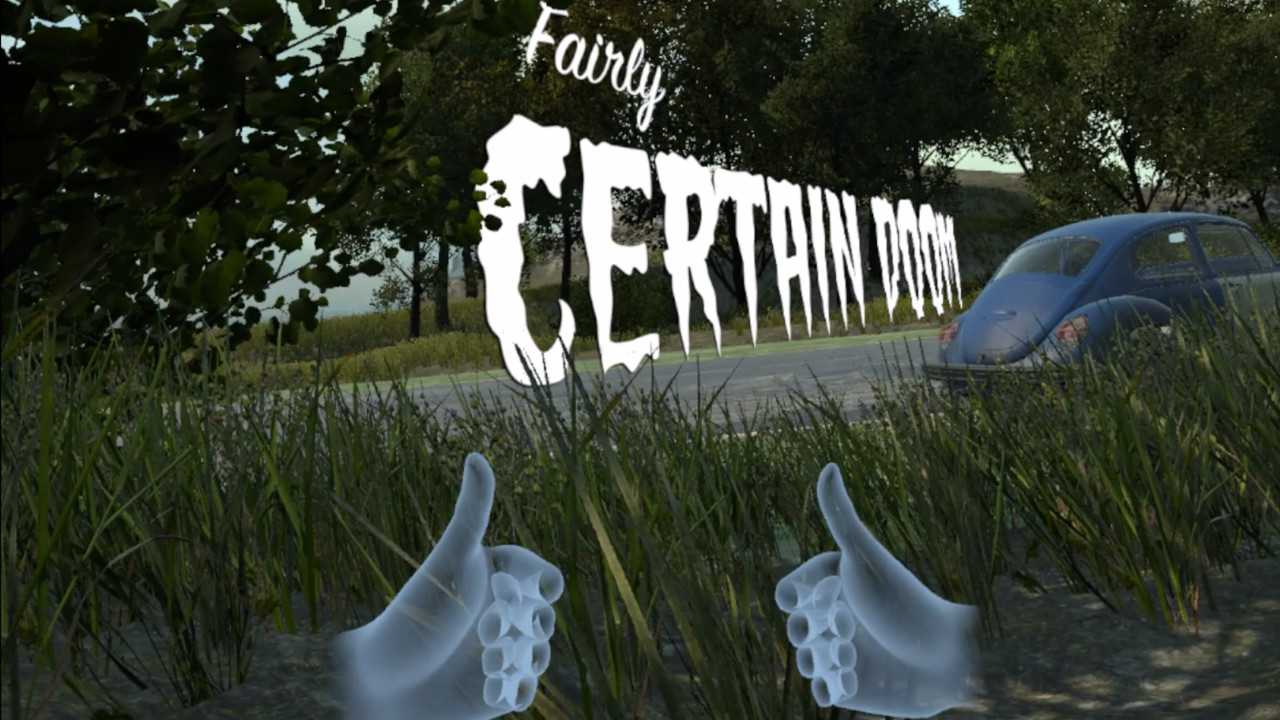 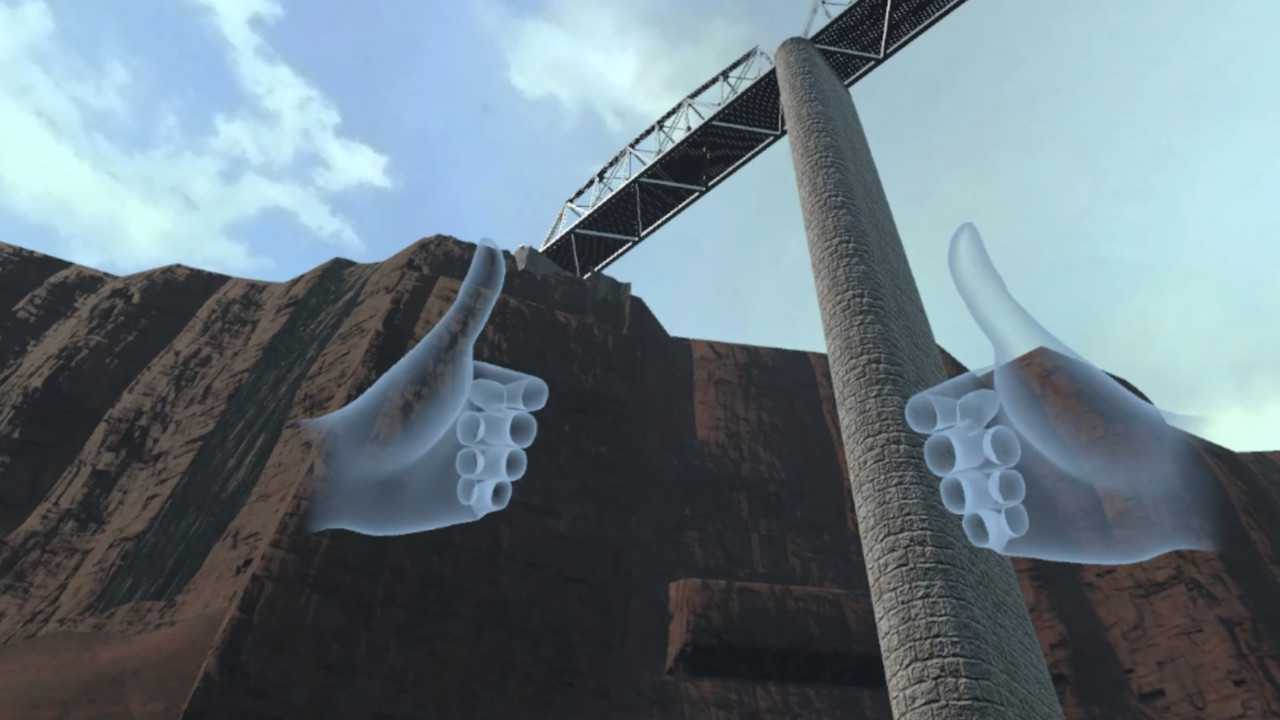 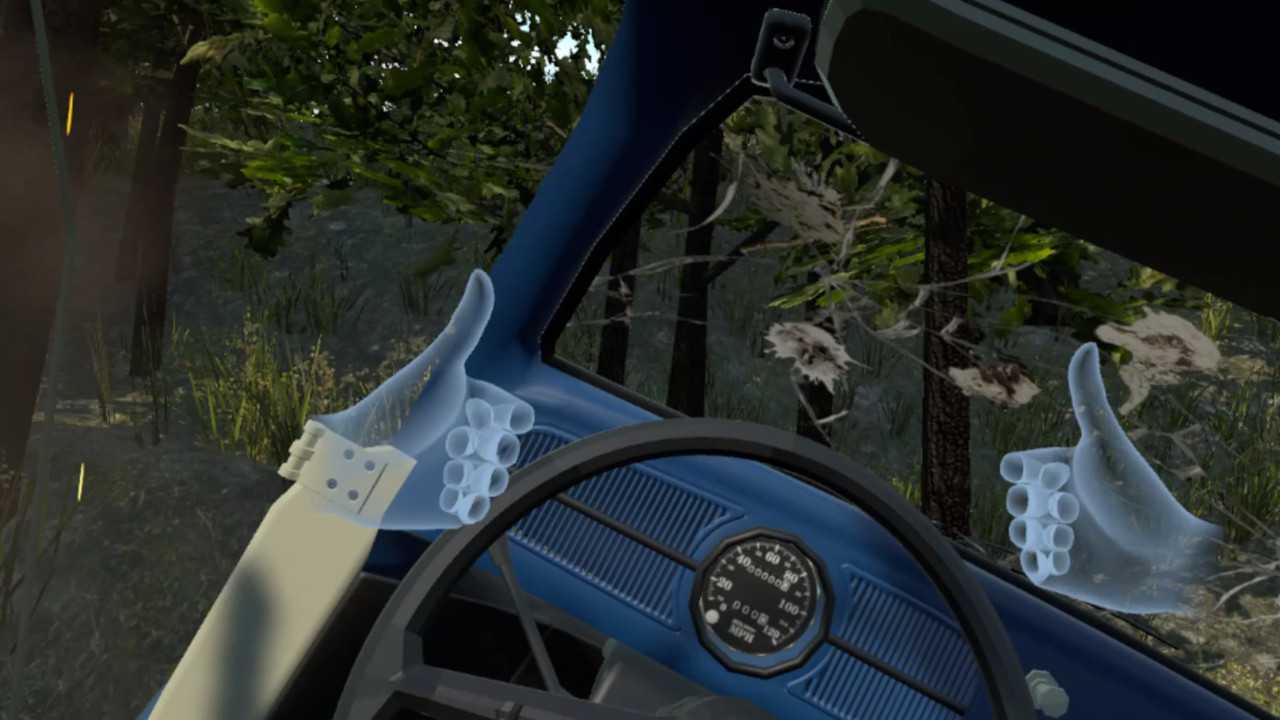 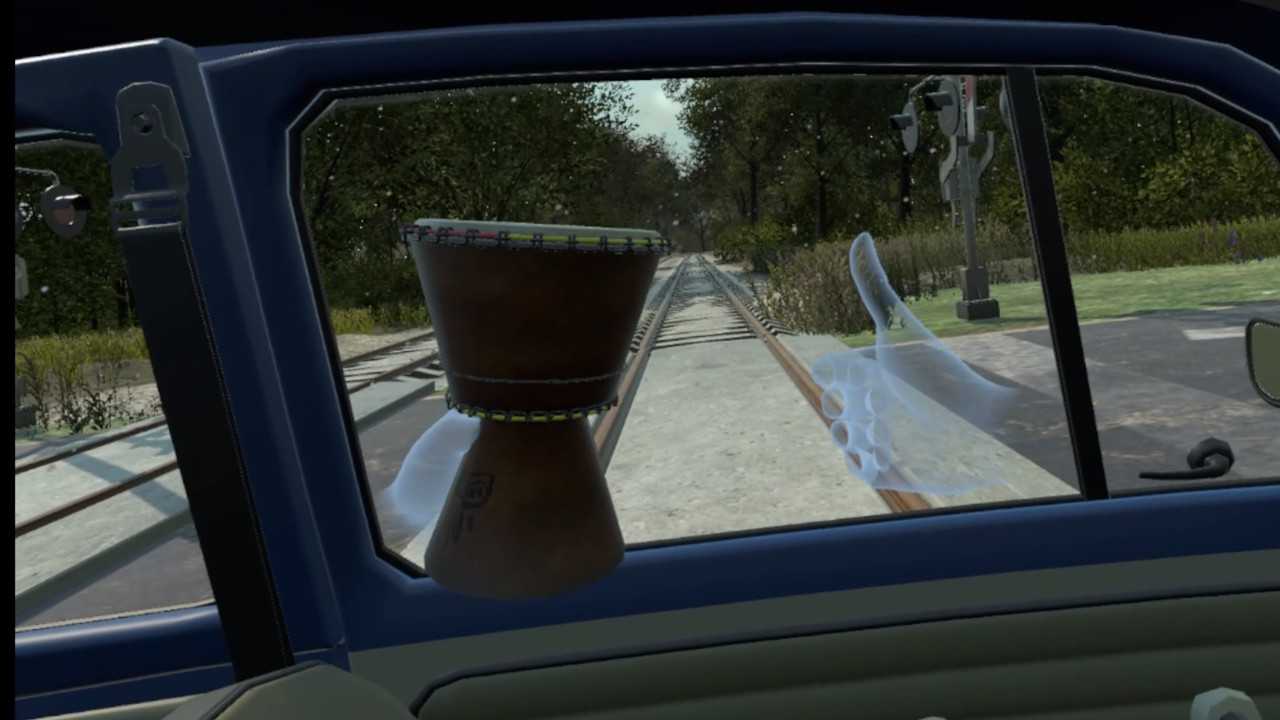 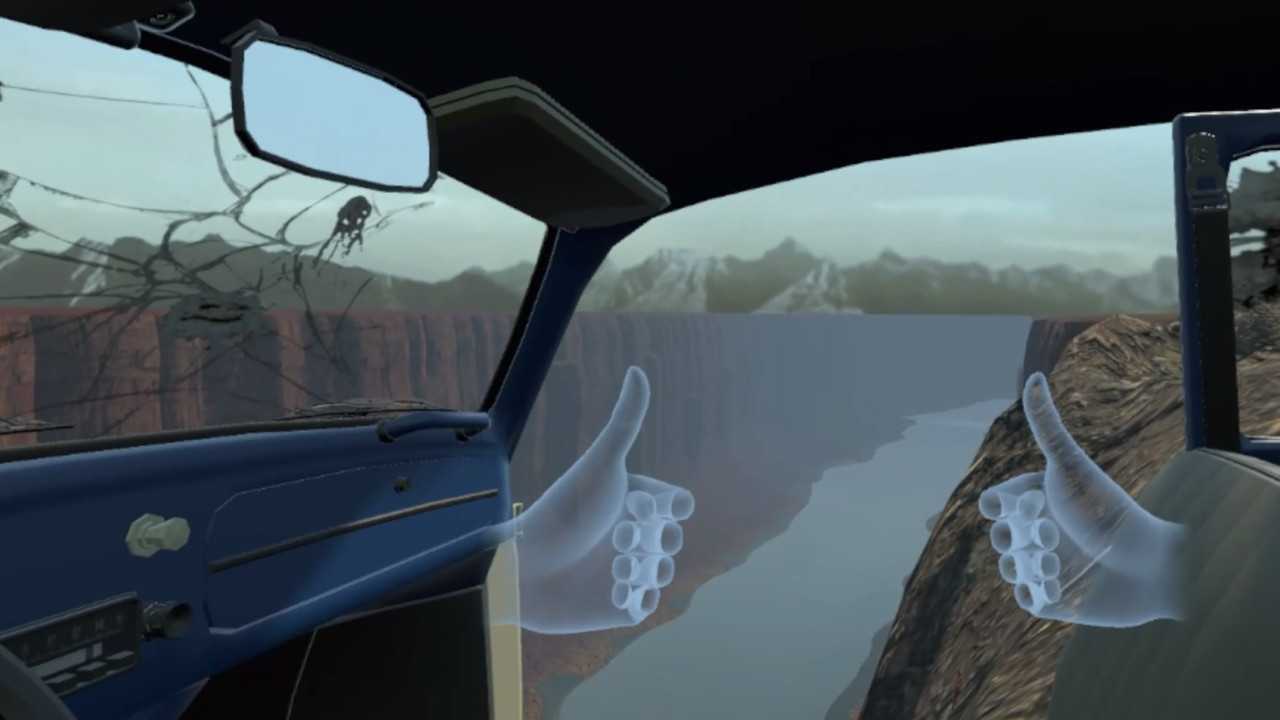 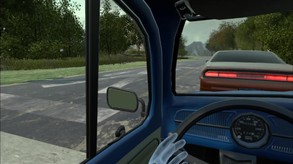 Fairly Certain Doom is a VR interactive story built for the Oculus Rift. Look doom in the eye as Marvin the window washing boyfriend, Rachelle the stressed out girlfriend, and as Tim, the coworker friend guy that brings a bit of balance to Marvin's life.

Is This Game Scary?