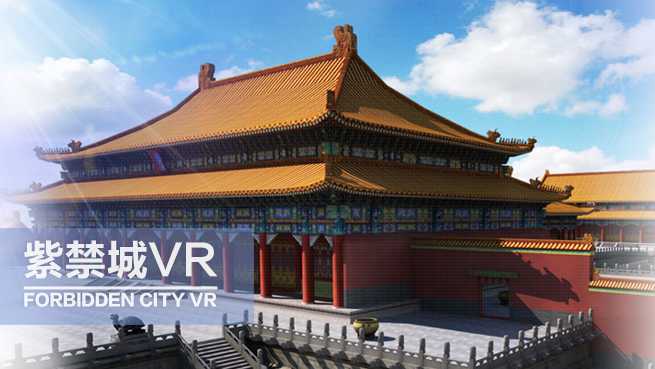 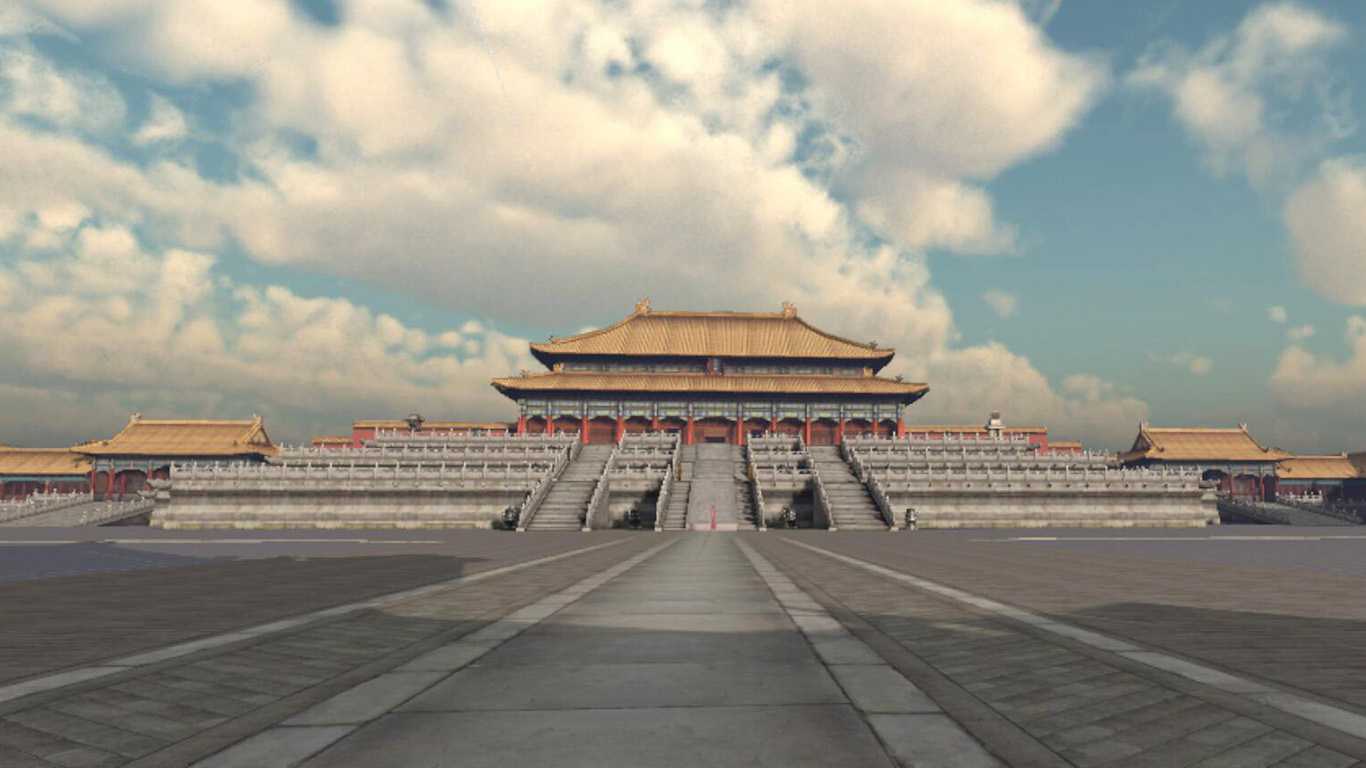 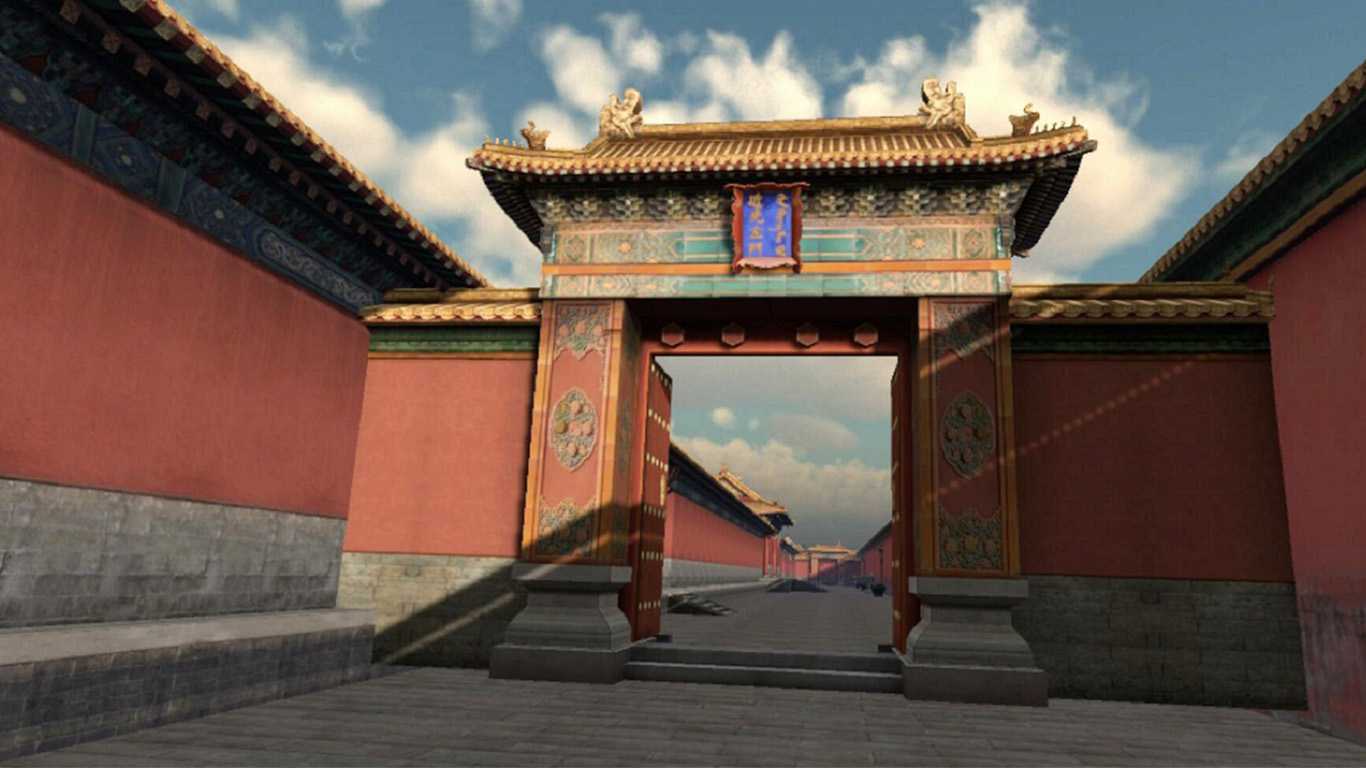 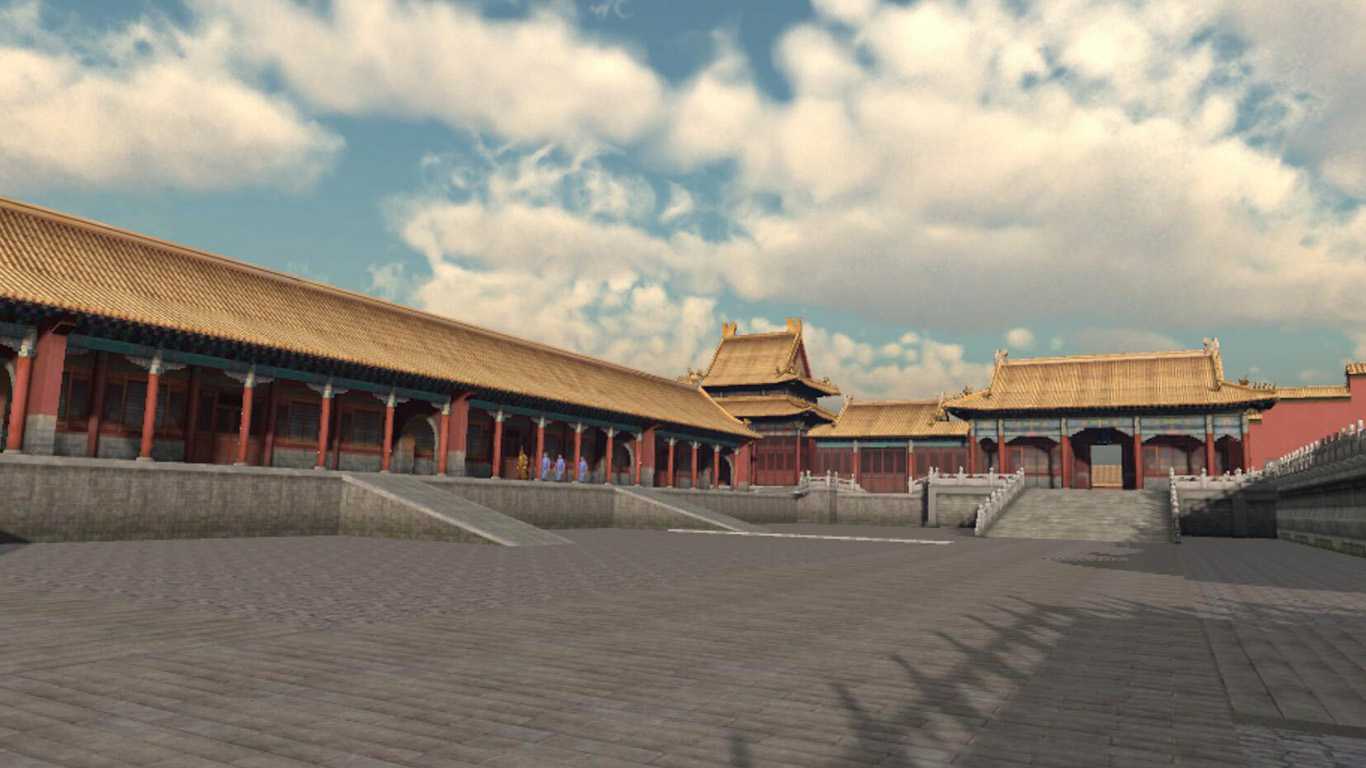 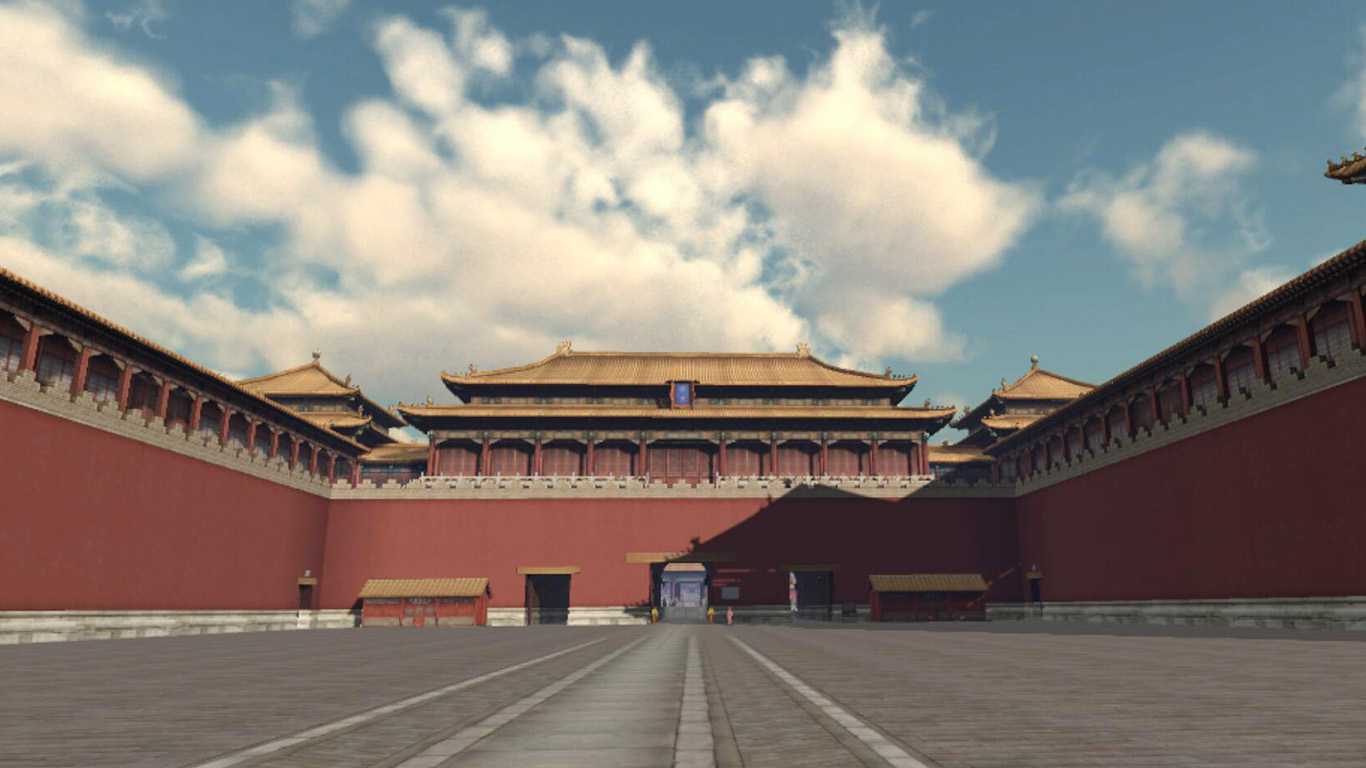 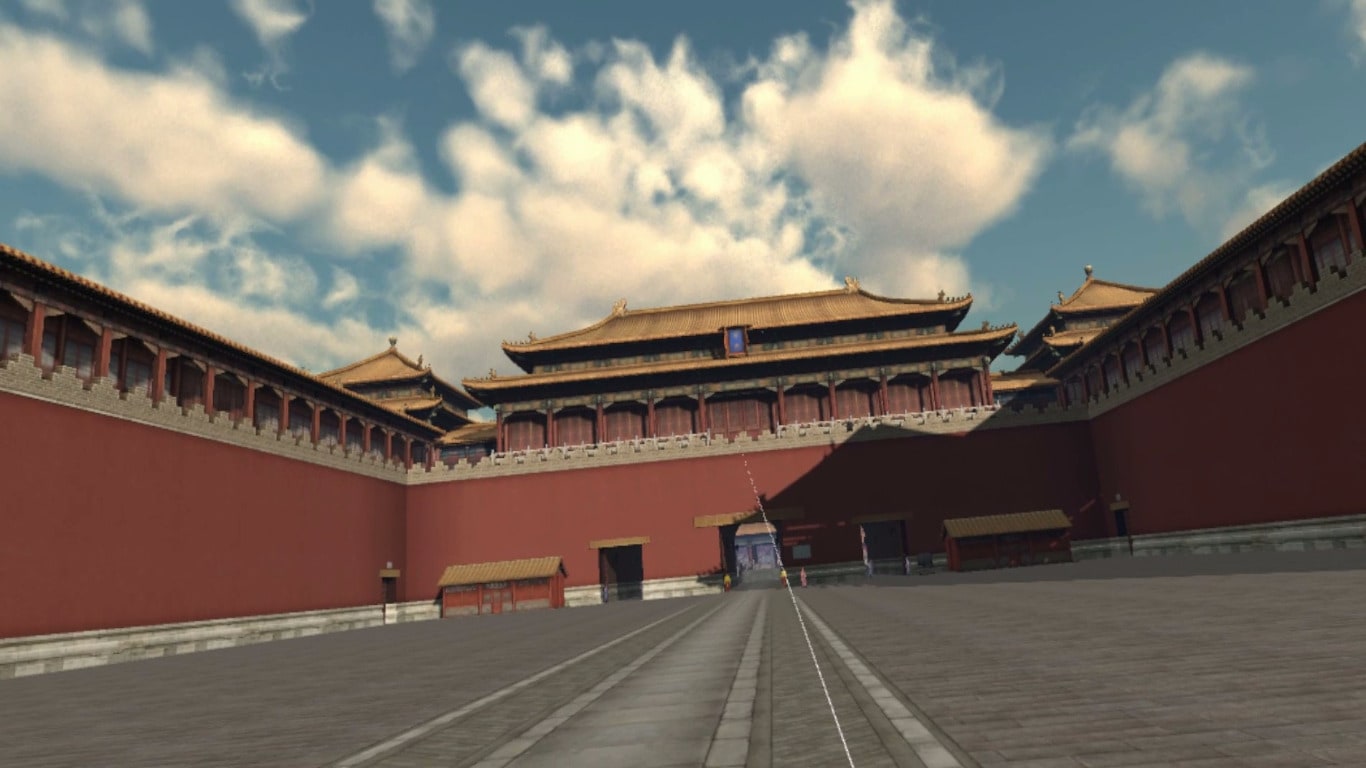 Forbidden City VR is the first 1: 1 to restore the Forbidden City (Beijing Palace) scene, from the legendary Meridian Square, to the emperor on the court of the Taihe Temple, and then to the interpretation of the palace of the harem, finally to Magnificent Imperial Garden, the Forbidden City to provide visitors with immersive tour, the emperor, minister, concubines, public servants, guards, maid throughout, so that visitors fully understand the past life of Bauhinia ... play the Forbidden City VR, Take you through the journey of time and space!