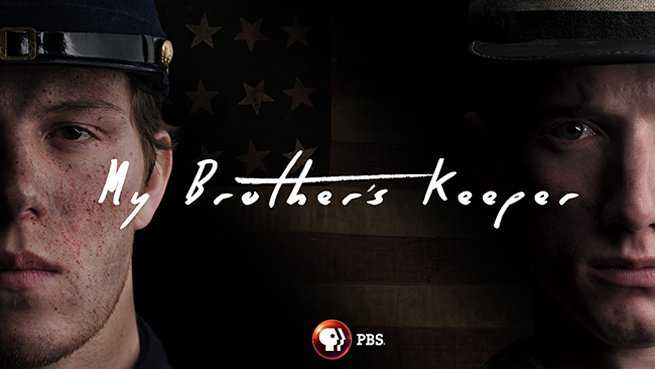 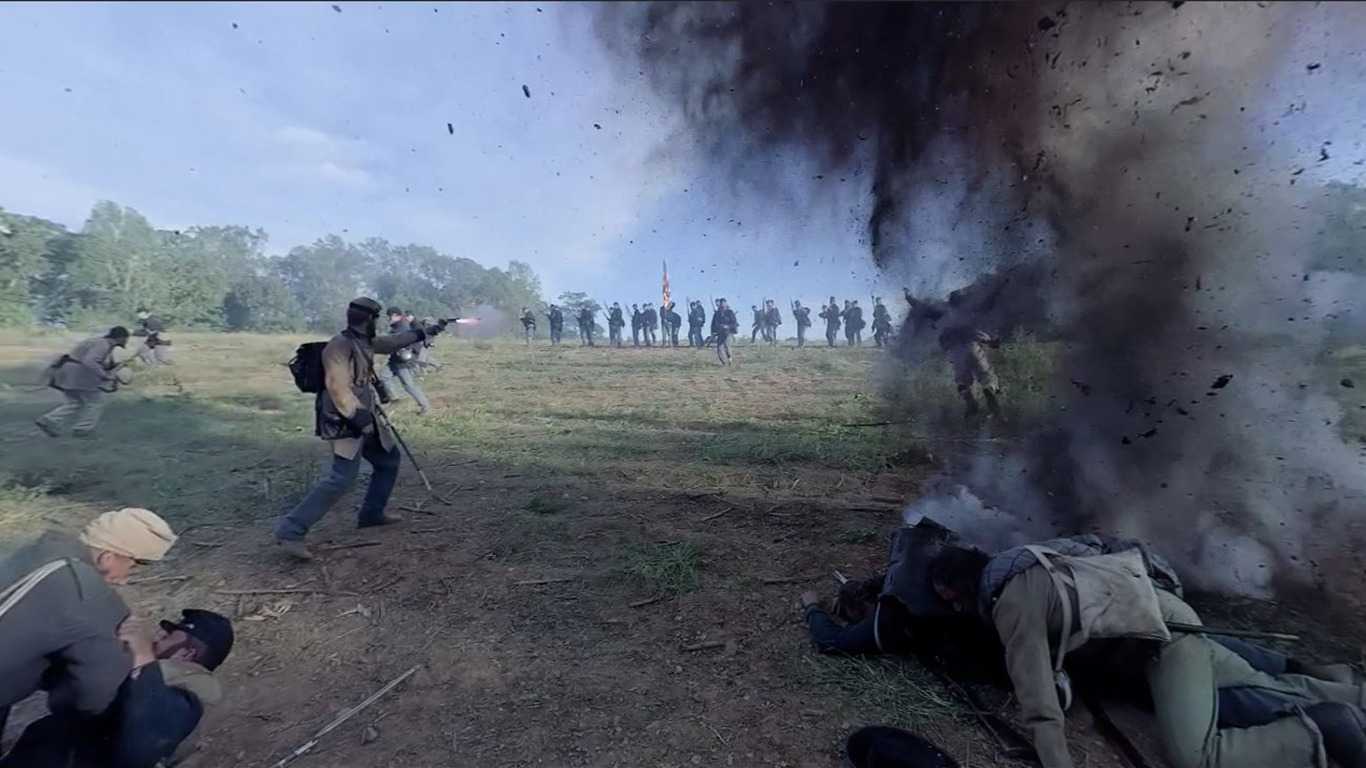 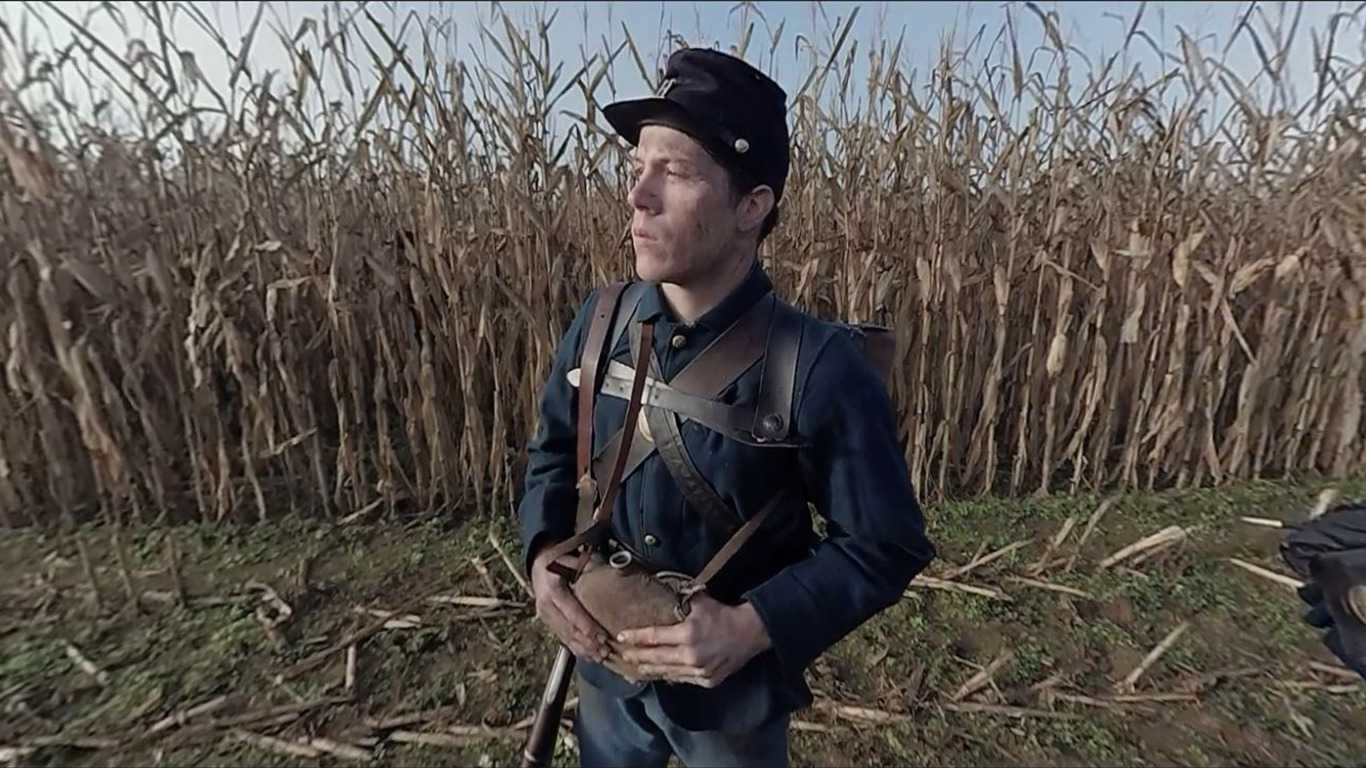 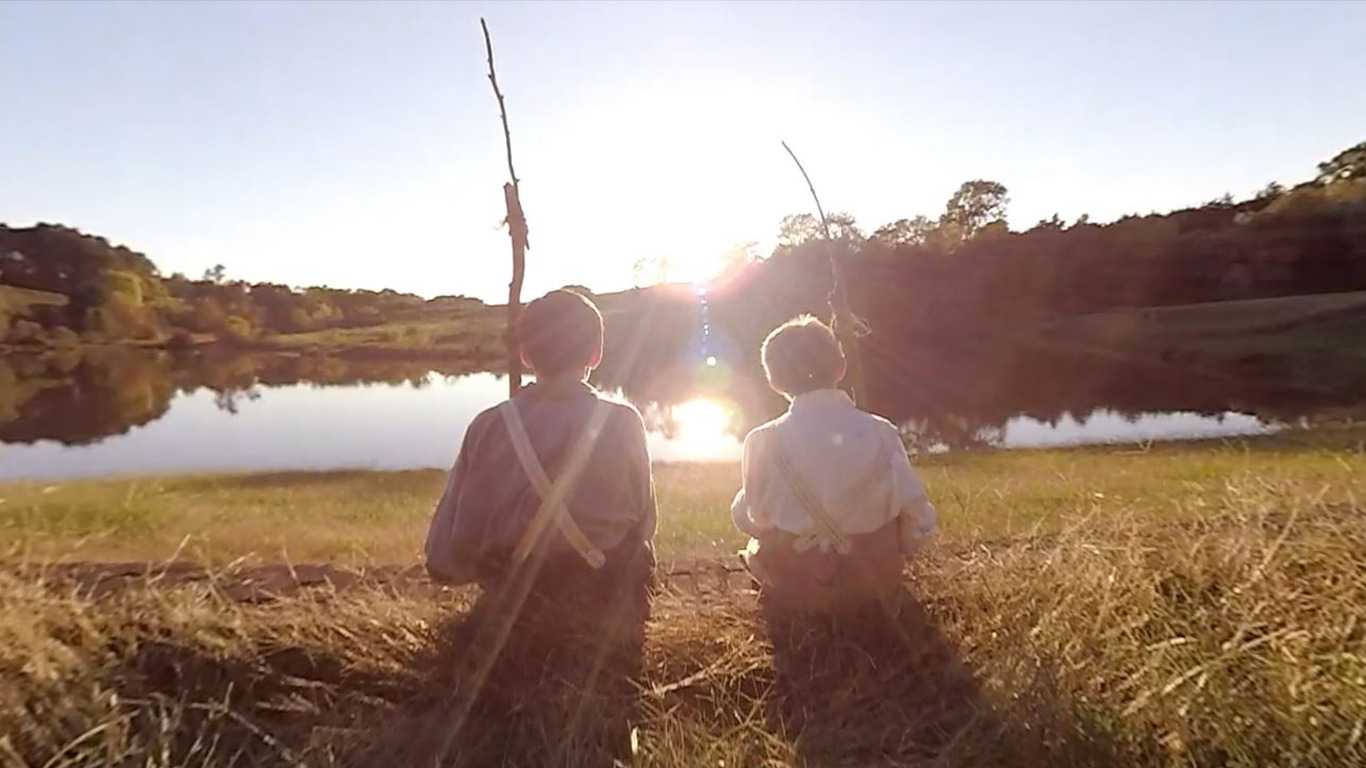 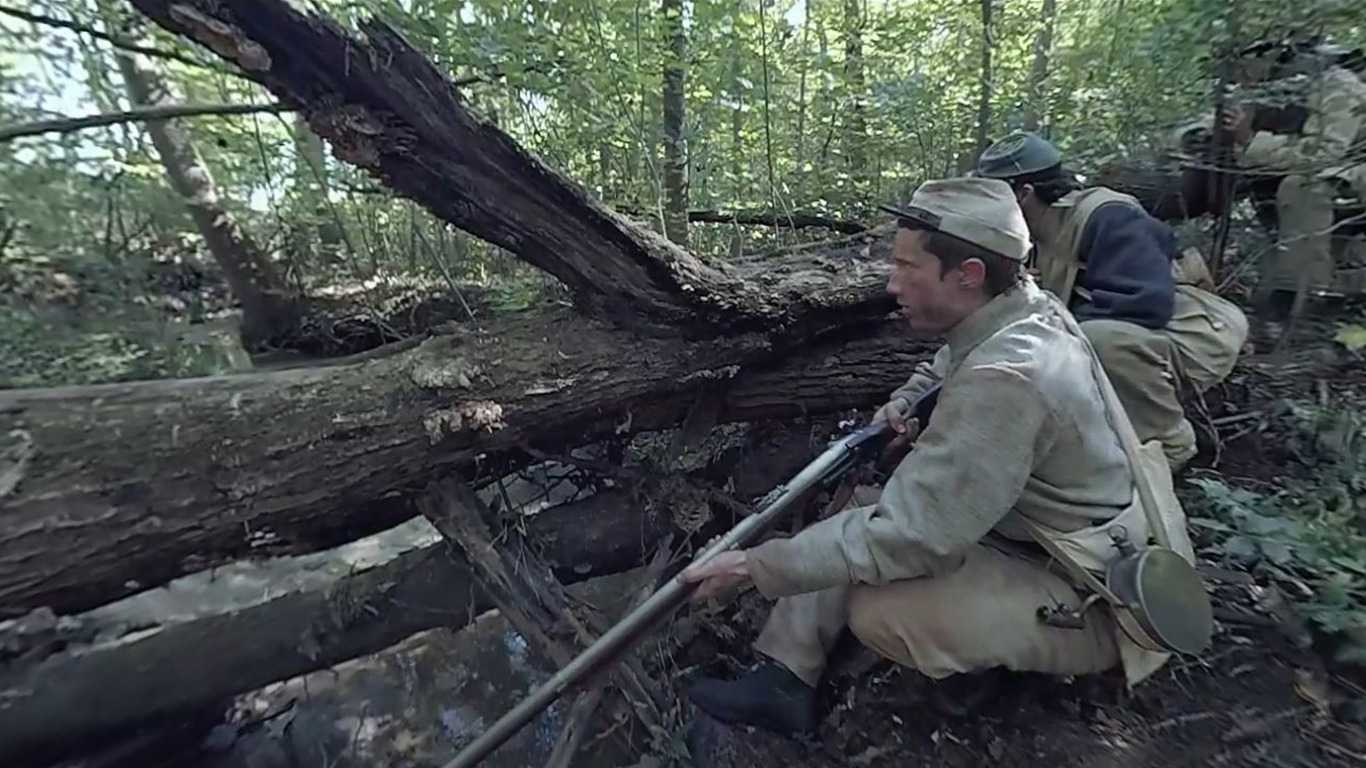 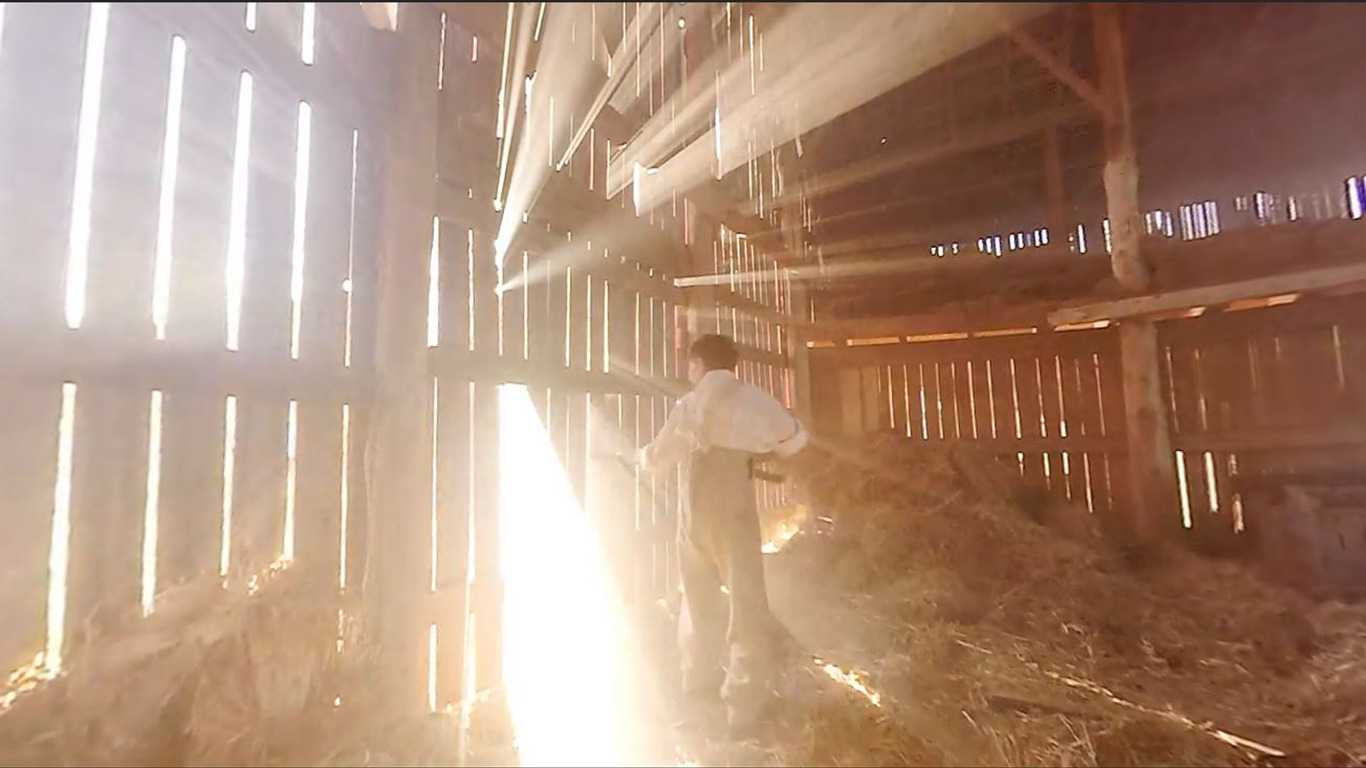 A short meditation on brotherhood and the cost of war, My Brother's Keeper tells the story of two estranged brothers, Ethan and Jackson, who find themselves fighting on opposing sides of the American Civil War.

The story follows the brothers as they make their way towards the battle of Antietam, the bloodiest day in American history.

The project, produced for PBS Digital by StoryTech® Immersive and Perception Squared and in collaboration with the Technicolor Experience Center uses the latest techniques for creating cinematic VR. This film pioneers new techniques for 180 degree storytelling within a 360 sphere in addition to utilizing high framerate capture to create cinematic slow motion. The purpose of the project is to give audiences a better understanding of the Civil War in a story-driven experience that places them not only at but in the Battle of Antietam.