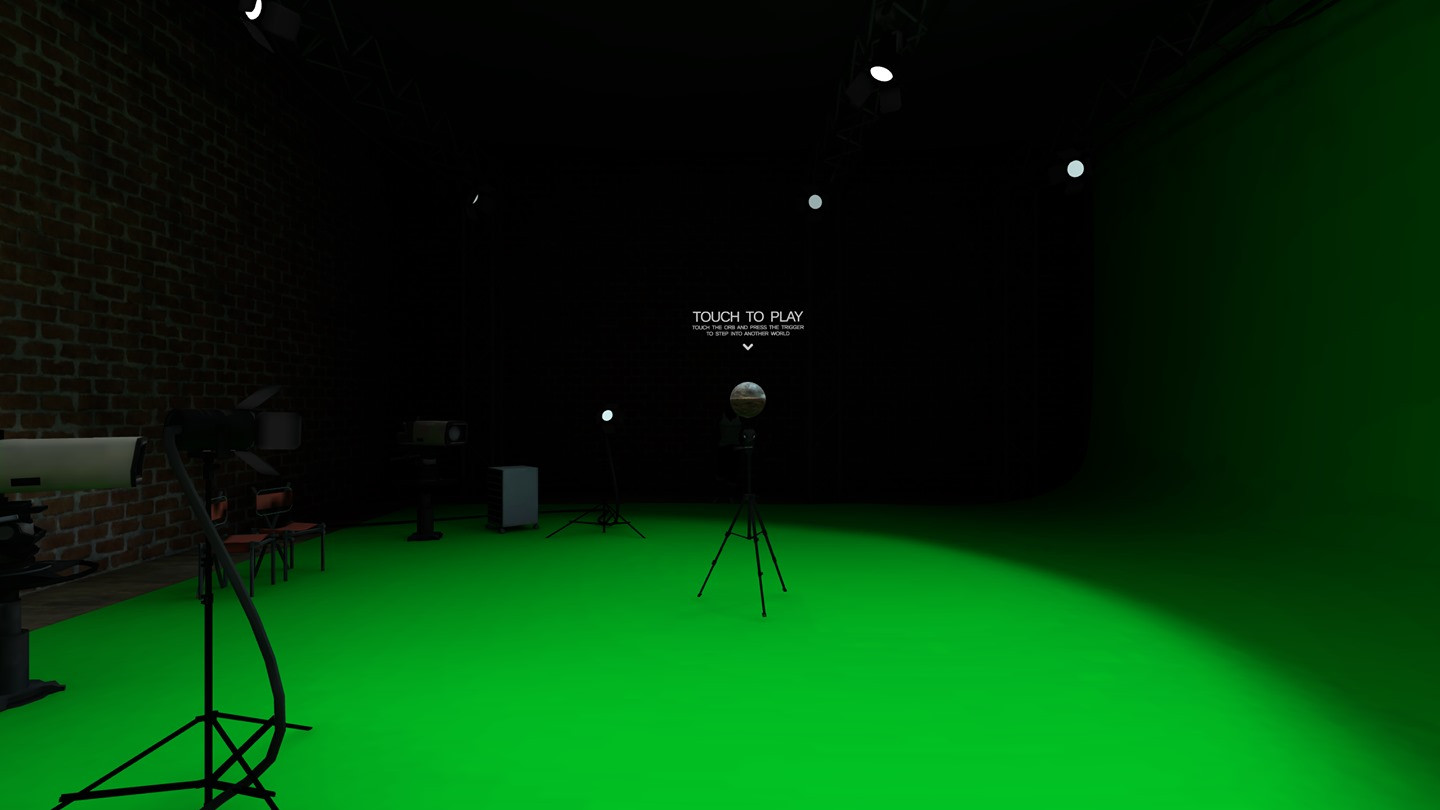 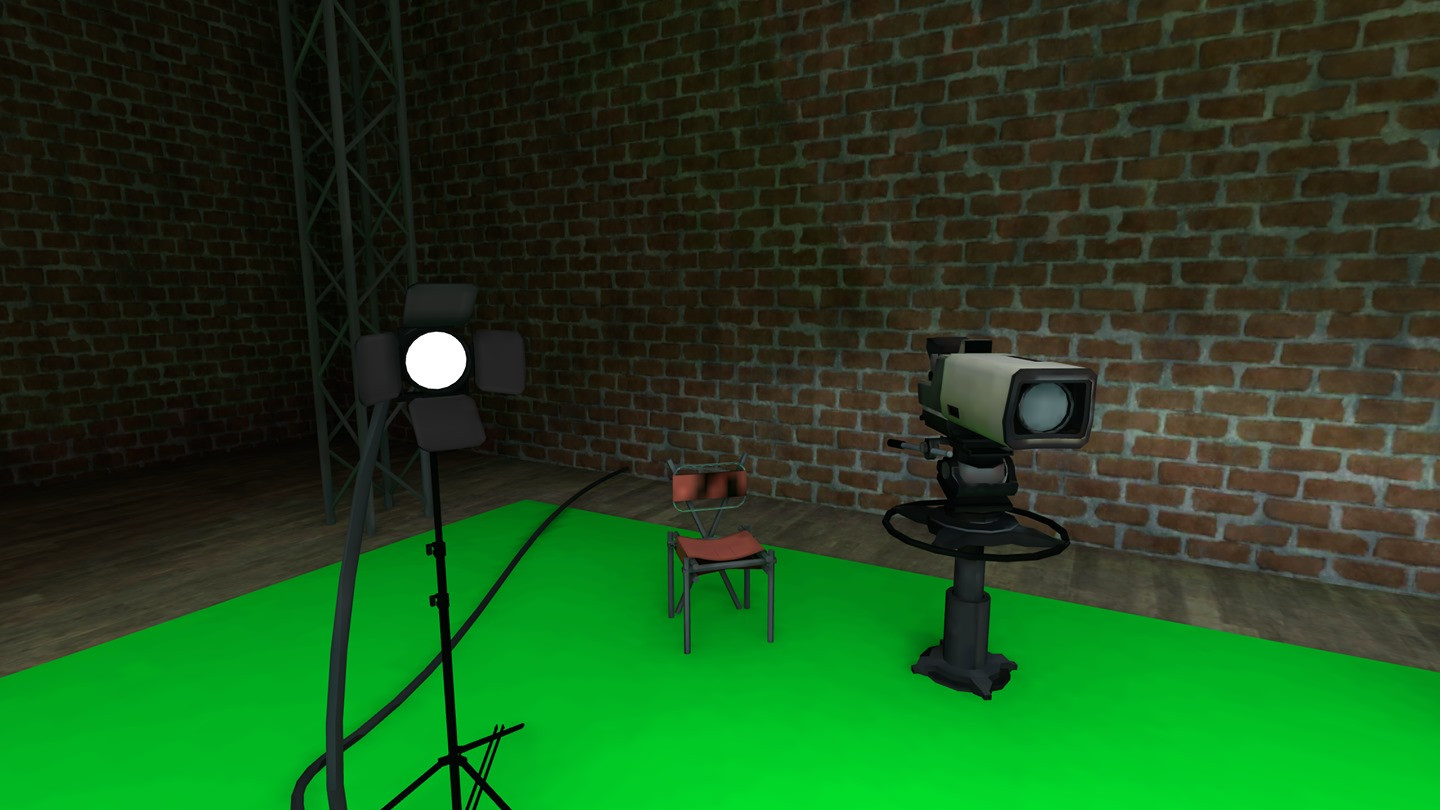 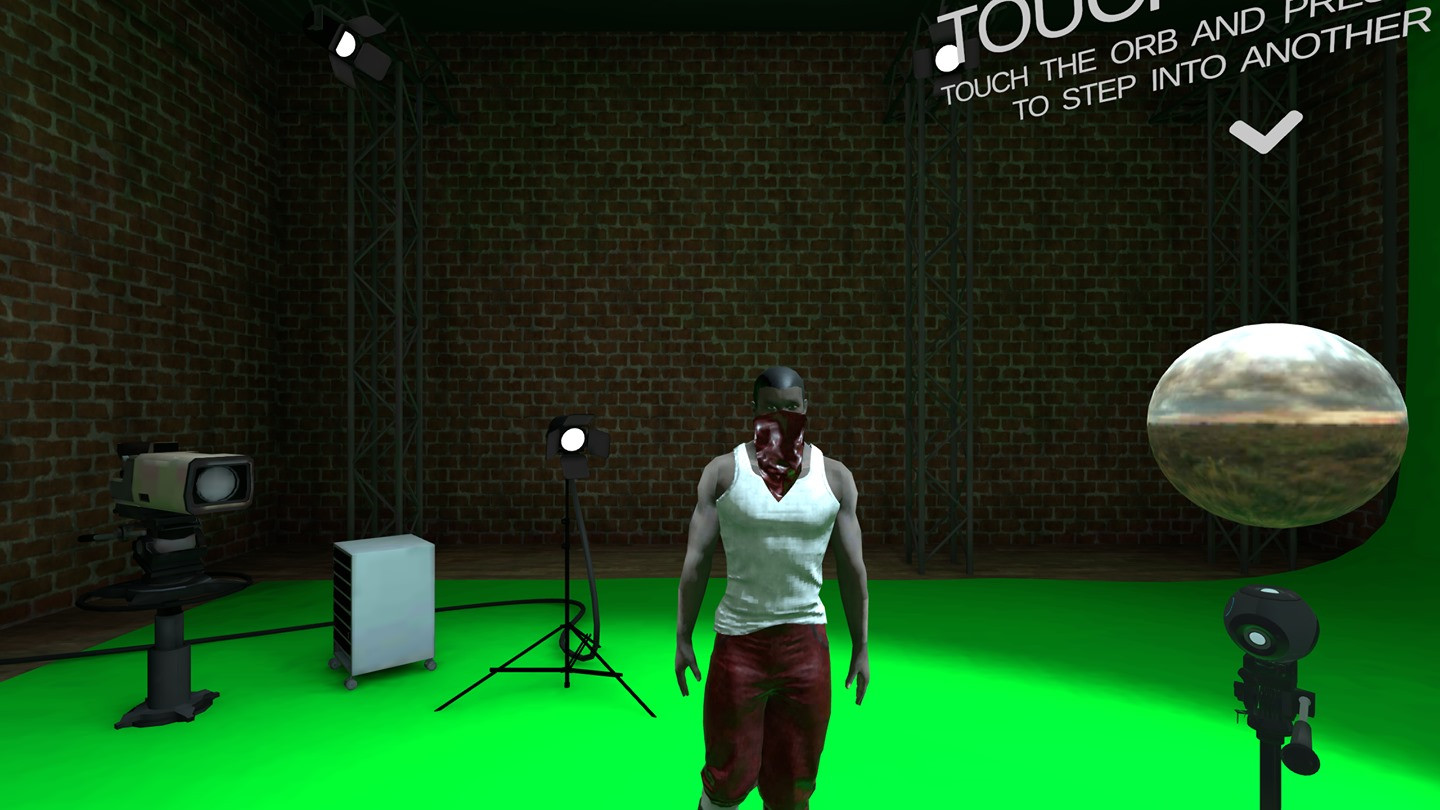 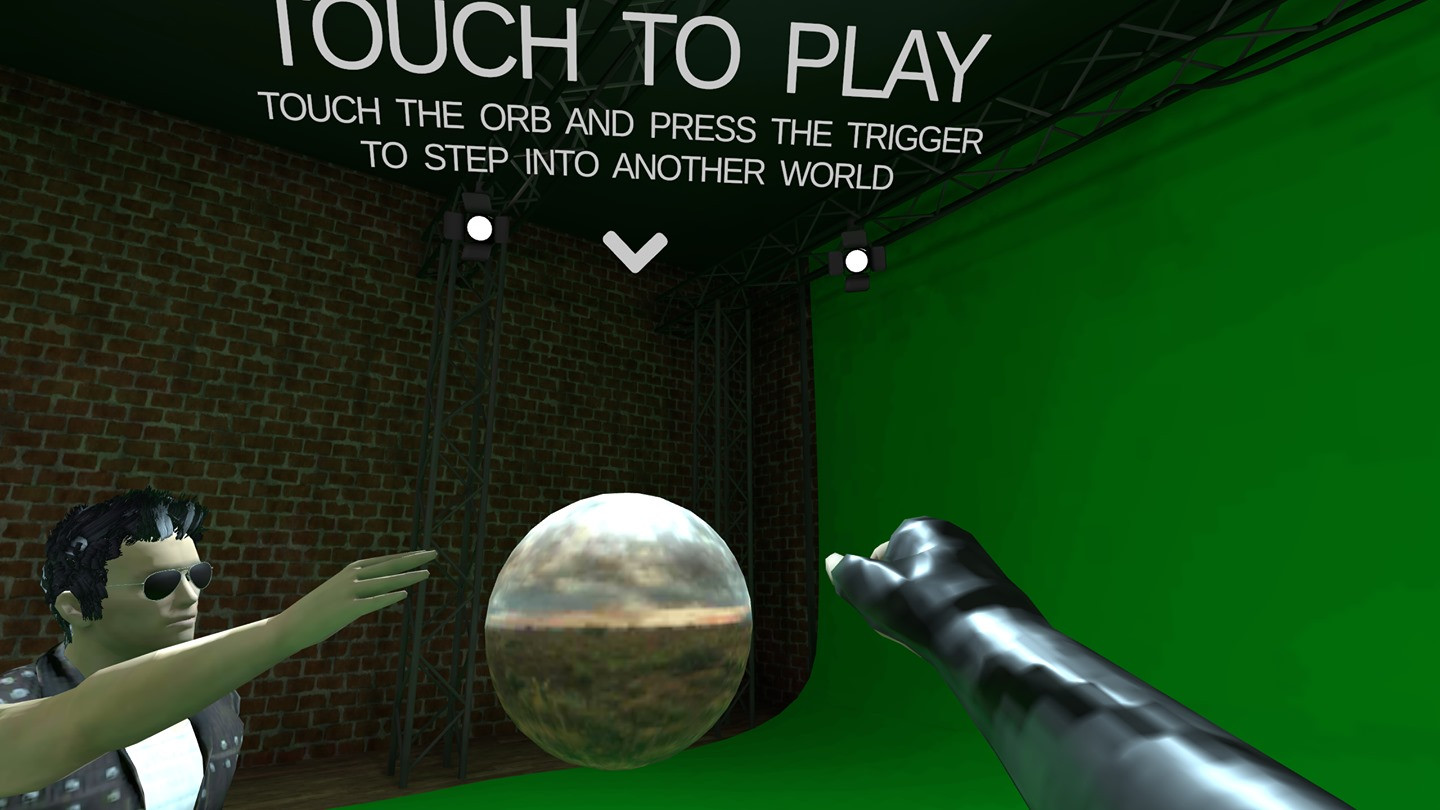 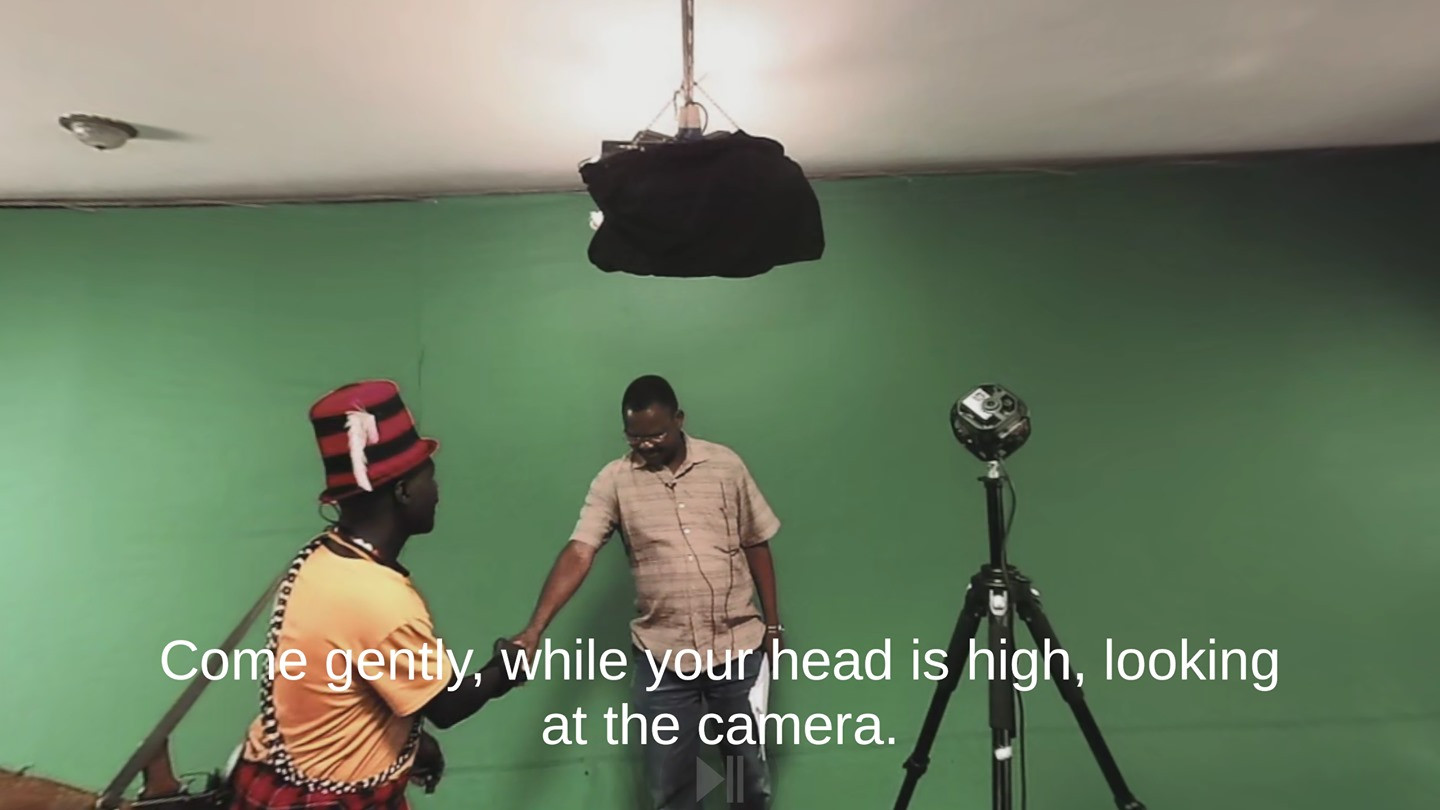 In Karamoja, North East Uganda, decades of violence have prevented any chance of peace. The violence is a result of the dry climate in the region: inhabitants rely heavily on their cattle, making the lack, or abundance of, these animals the difference between life or death. Lack of cattle not only means a lack of food; social contracts may also force young men into robbing cattle from rival communities, as cattle is often used as a wedding gift. This results in violent, long-lasting conflicts through which too many lives are being lost.

To remedy the situation, the Ugandan government provides disarmament programmes; community-based social and religious support are also being offered. Although the use of firearms and the number of robberies are decreasing, Hack the Planet aims to reduce the tension by increasing empathy and awareness amongst the violent actors involved in the conflict.